SpaceX is well on its way towards providing global broadband with more than 1,800 Starlink satellites in orbit. The impressive £7.17billion ($10billion) project envisions a mega constellation of satellites beaming high-speed broadband to the planet’s surface. Elon Musk, the South African mastermind behind SpaceX, has now announced more than 69,000 people are already using the service – a figure he said is “strategically important”.

Once completed, the Starlink constellation will feature at least 12,000 operational satellites in space.

Mr Musk, however, aims to bolster the constellation with an additional 30,000 satellites in the coming years.

Starlink satellites circle the planet between 200 and 400 miles high, along 72 orbital planes.

As the satellites pass above, Starlink terminals on the ground pick up their signal and provide customers with broadband. 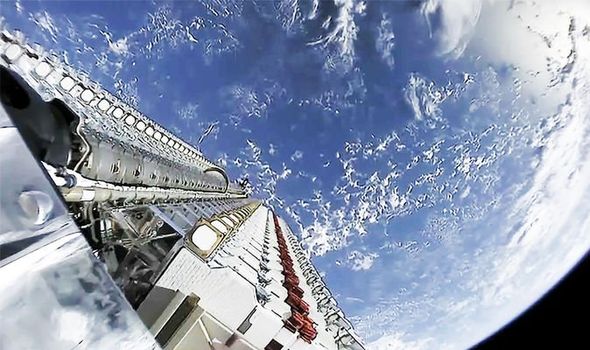 In theory, Starlink will be able to provide internet access to even the most remote parts of the globe – including the North and South Poles.

Earlier this month, a senior SpaceX executive said Starlink should be ready to go global by about September.

SpaceX COO Gwynne Shotwell said at a Macquarie Group conference: “We’ve successfully deployed 1,800 or so satellites and once all those satellites reach their operational orbit, we will have continuous global coverage, so that should be like September timeframe.”

But it now appears as though Mr Musk is pushing full steam ahead with plans to provide full service a month early.

In a series of tweets published on Friday, the tech mogul praised Starlink’s recent milestone and shed light on its future.

He revealed all of Starlink’s orbital planes will activate in August.

However, it will take about half a year before Starlink broadband is accessible from the North Pole – a trade-off most SpaceX fans will likely accept without question.

He then added: “All 72 orbital planes activate in August, plus many other improvements, enabling global coverage, except for polar regions, which will take another six months.”

SpaceX fans responded to the news with excitement, with more than 2,900 people replying to the second tweet. 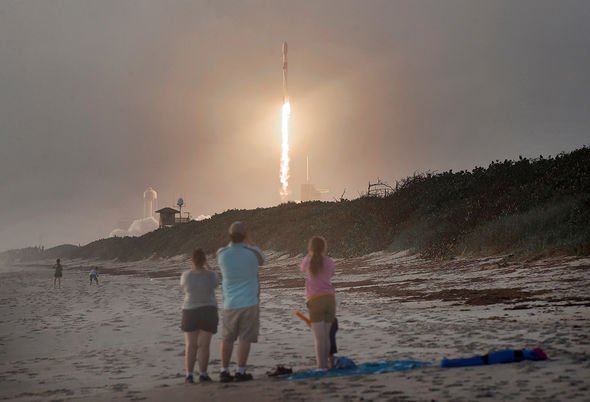 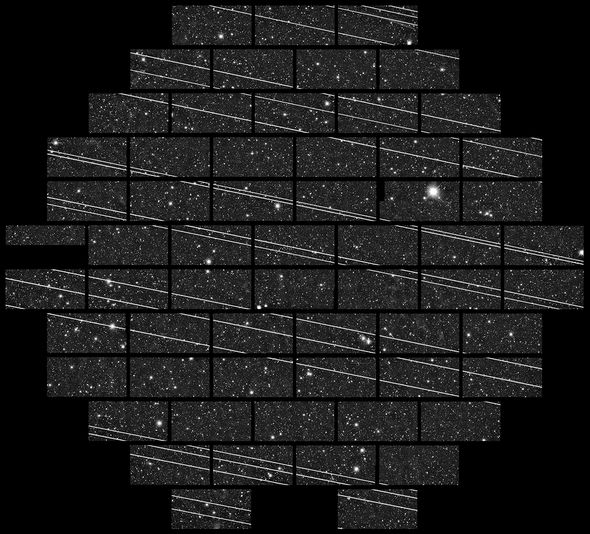 “I will buy it even if I don’t need it in my zone just to finance the whole SpaceX endeavour! Thumbs up”

Another person said: “This is good news. There is no stopping technology… and its ability to bring abundance to all.”

And a third person said: “Try to have the poles ready by Christmas, Santa needs it.”

Despite its many supporters, the Starlink project has also attracted many detractors.

In particular, astronomers have voiced concerns about the future of ground-based astronomical observations on a planet surrounded by satellite megaconstellations.

And SpaceX is not the only company doing this: Elon Musk is joined by the likes of Amazon and OneWeb.

The American Astronomical Society warned in 2020 the development of such constellations threatens to irreversibly change how we see the night skies.

The group said in a report: “Astronomers are just beginning to understand the full range of impacts on the discipline.

“Astrophotography, amateur astronomy, and the human experience of the stars and the Milky Way are already affected.”