The giant planet outside our solar system was spotted orbiting a Sun-like star 700 light-years away from Earth. A team of more than 30 scientists who were analysing the discovery found that the exoplanet, dubbed Wasp 39b, clearly had an abundance of CO2 in its atmosphere.

The huge exoplanet, which is around a quarter of the size of Jupiter in mass, is a hot gas giant (at around 900C degrees) and was first spotted in 2011.

But for the first time ever, NASA’s James Webb telescope has been able to help scientists determine the make up of WASP-39b’s atmosphere in clear detail.

Using the telescope’s Near-Infrared Spectrograph (NIRSpec) for observations, the researchers were able to find “clear, detailed evidence” of CO2 and in a spectrum of the exoplanet’s atmosphere, shown through a “small hill between 4.1 and 4.6 microns”. 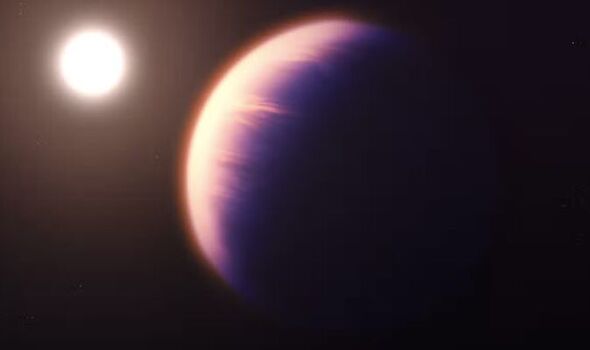 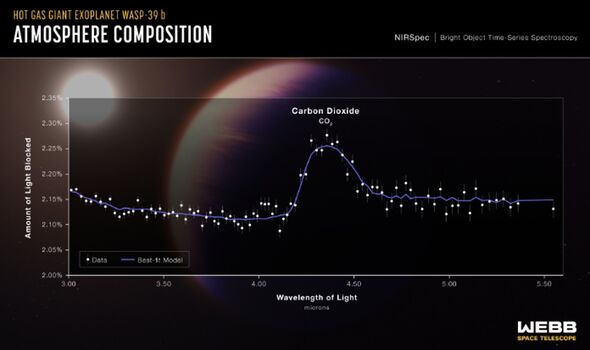 The method used is known as spectroscopy, which is when different materials emit and interact with differing wavelengths or colours of light in varying ways.

Zafar Rustamkulov, from the JWST Transiting Exoplanet Community Early Release Science team, which lead the investigation, said :“As soon as the data appeared on my screen, the whopping carbon dioxide feature grabbed me

“It was a special moment, crossing an important threshold in exoplanet sciences.“

Natalie Batalha of the University of California at Santa Cruz, who leads the team, said: “Detecting such a clear signal of carbon dioxide on WASP-39 b bodes well for the detection of atmospheres on smaller, terrestrial-sized planets.”

And the scientists say the discovery of CO2 gives crucial insights into how the planet evolved over time, as well as its origin. 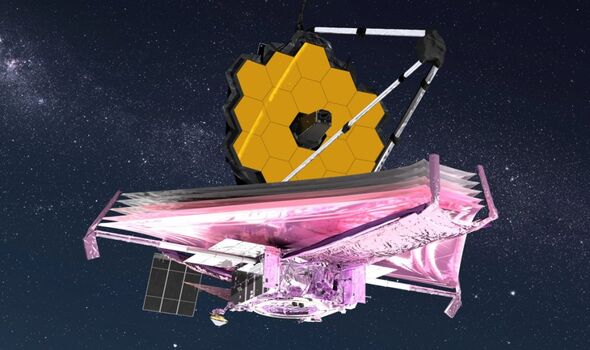 Mike Line of Arizona State University, who is also part of the research team, said: “Carbon dioxide molecules are sensitive tracers of the story of planet formation.

“By measuring this carbon dioxide feature, we can determine how much solid versus how much gaseous material was used to form this gas giant planet.

“In the coming decade, JWST will make this measurement for a variety of planets, providing insight into the details of how planets form and the uniqueness of our own solar system.”

This comes after the James Webb telescope also captured some stunning images of Jupiter’s northern and southern lights, as well as its Great Red Spot, a storm big enough to swallow the Earth. 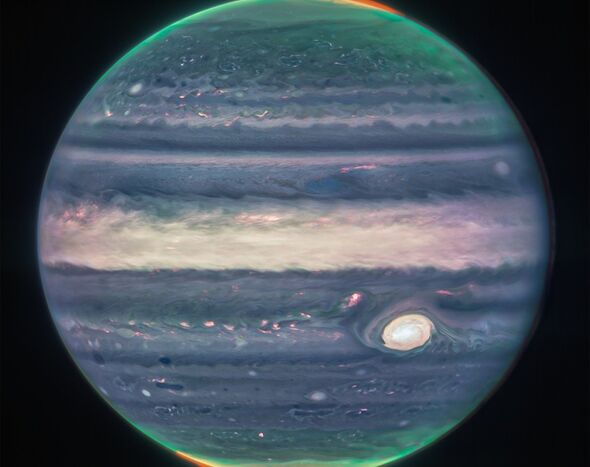 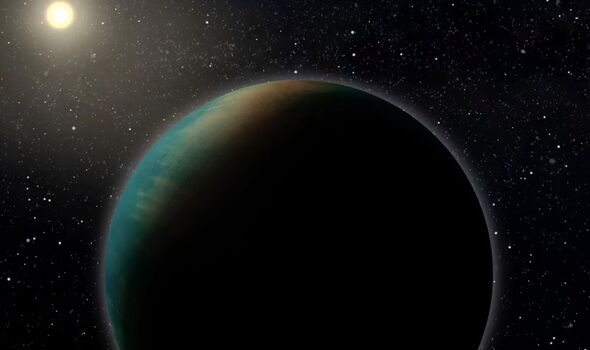 Imke de Pater, a planetary astronomer from the University of California, said: “We’ve never seen Jupiter like this. It’s all quite incredible.”

Charles Cadieux, an astronomer who does ground follow-up observations of planets identified by TESS to confirm their characteristics, said: “TOI-1452 b is one of the best candidates for an ocean planet that we have found to date.

“Its radius and mass suggest a much lower density than what one would expect for a planet that is basically made up of metal and rock, like Earth.”

TESS is on a mission to survey 200,000 of the brightest stars close to the sun in a quest to discover exoplanets.