Lonsdaleite was found in so-called “ureilite meteorites”, an unusual type of stony space rock believed to have originated in the mantle of a destroyed inner solar system dwarf planet. Ureilites tend to contain a relatively high percentage of carbon — around 3 percent by weight — in the form of both graphite and nanodiamonds. The crystals are harder than the regular type of diamond employed by jewellers and, if reproduced on Earth, could enable the creation of ultra-tough tools for use in mining.

Prof. Tomkins said: “The current method for producing industrial diamonds involves chemical vapour deposition, in which diamonds are formed onto a substrate from a gas mix at low pressures.”

The researchers believe the asteroid responsible for the lonsdaleite formation would have impacted the host dwarf planet at a point when its mantle was still very hot.

Prof. Tomkins added: “We propose that lonsdaleite in the meteorites formed from a supercritical fluid at high temperature and moderate pressures.”

This, the expert explained, would have almost perfectly preserved the textures of the pre-existing graphite in the fluid.

He said: “Later, lonsdaleite was partially replaced by diamond as the environment cooled and the pressure decreased.” 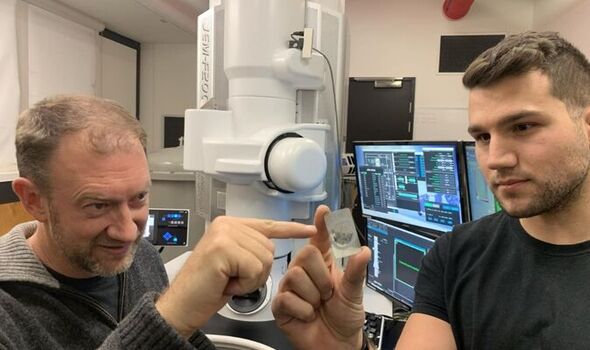 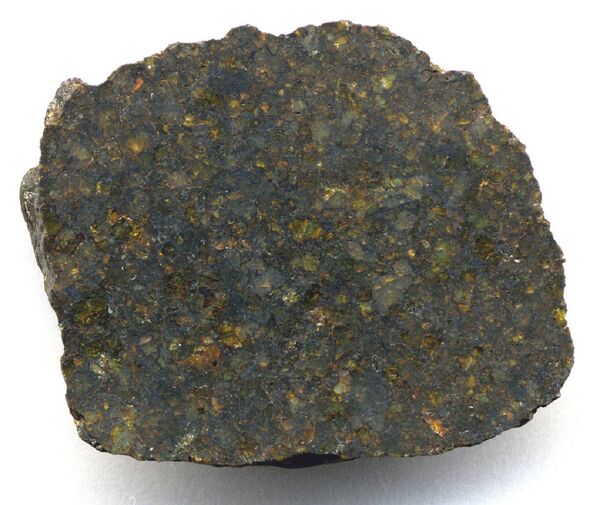 Prof. Tomkins continued: “Nature has thus provided us with a process to try and replicate in industry.

“We think that lonsdaleite could be used to make tiny, ultra-hard machine parts if we can develop an industrial process that promotes replacement of ore-shaped graphite parts by lonsdaleite.”

In their study, the researchers used cutting-edge microscopy and synchrotron techniques to create maps of the graphite, lonsdaleite and diamond found in ureilite meteorites.

Ureilites, the team said, typically contain larger abundances of diamond than any other known rock. 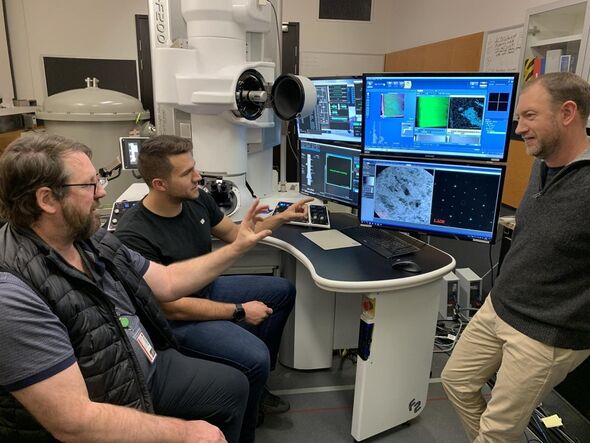 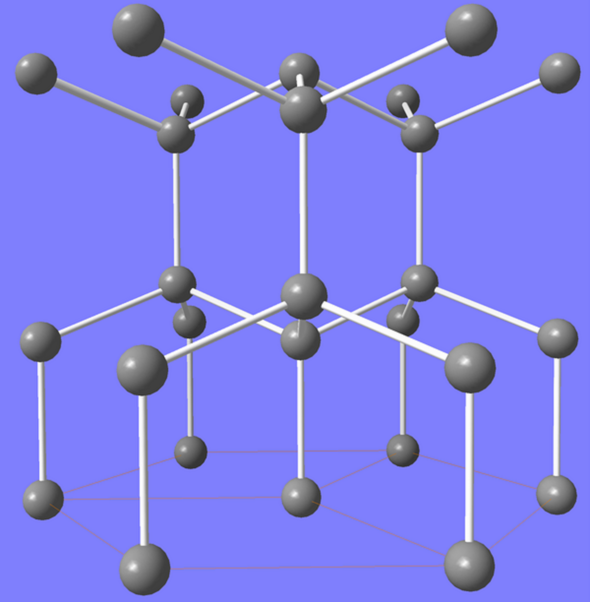 Prof. Tomkins said: “These findings help address a long-standing mystery regarding the formation of the carbon phases in ureilites that has been the subject of much speculation.

“And, they offer a novel model for diamond formation in ureilites that settles contradictions in the existing concepts.”

Lonsdaleite is a translucent, brownish-yellow in colour, and theoretically could attain a hardness 58 percent greater than that of normal diamonds.

However, real-world samples tend to be weaker as a result of impurities and defects in the crystal lattice. 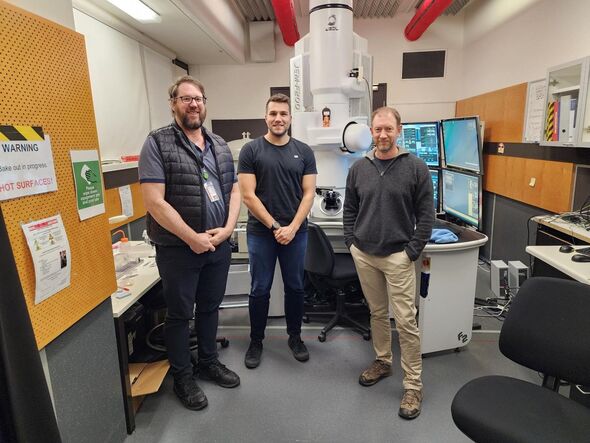 Paper author and physicist Professor Dougal McCulloch of the Royal Melbourne Institute of Technology (RMIT) explained it is the hexagonal structure of lonsdaleite that makes it much harder than regular diamonds, whose atoms adopt a cubic structure.

He added: “This study proves categorically that lonsdaleite exists in nature.

“We have also discovered the largest lonsdaleite crystals known to date that are up to a micron in size — much, much thinner than a human hair.”