Follow
Home » Science » Supermoon: Where you can see Sturgeon phenomenon and how long it will be visible

Stargazers will be treated to another dazzling display this week as astronomers anticipate the Sturgeon Moon. The supermoon will become the fourth in a row this year, following its flower, strawberry and buck predecessors in May, June and July. The experience be bittersweet for some, as it is also the last of the year.

Where can you see the Sturgeon Moon?

As a supermoon, the Sturgeon Moon forms when it arrives within 90 percent of Perigee – the orbital point nearest to Earth.

The moon won’t reach this point for a few days as it first becomes visibly larger from Wednesday, August 10.

After enlarging on August 11, the moon will reach its peak on Friday, August 12 in the early hours. 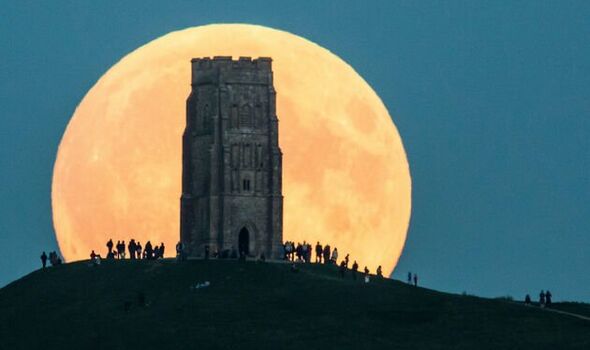 Britons can see the moon at its best and brightest around 2.36am BST.

People can anticipate a stunning view, as the moon should appear approximately 16 percent brighter than usual.

The moon’s size should mean it is visible anywhere, regardless of light pollution levels.

While highly anticipated by many, some dedicated astronomers will only see the moon as an obstacle. 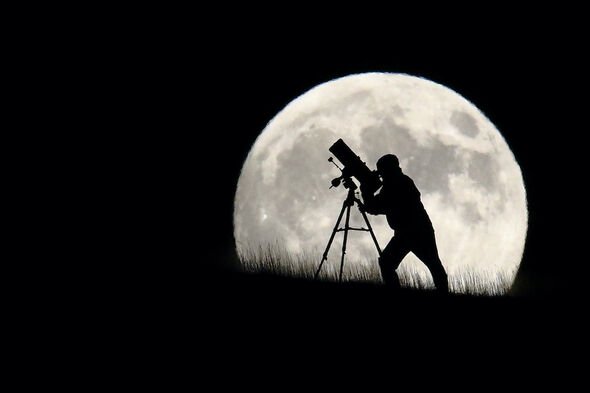 A second interstellar display expected on August 12 could prove much trickier to watch.

As the moon grows larger, the Perseid meteor shower will reach its peak.

According to the Royal Greenwich Observatory, the shower has cast meteors over British skies since July 17.

They will continue to streak over the next couple of weeks until August 24, with the maximum concurrent with the Sturgeon Moon on August 12. 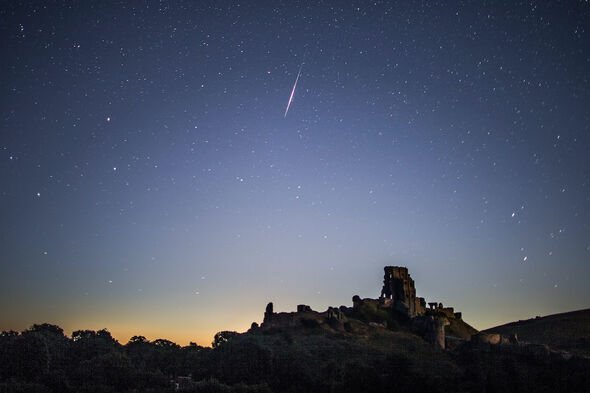 The best time to see them is when the moon is its brightest, from 12am to 5.30am.

Ultimately, this means the moon will slightly outshine the 150 meteors per hour during the shower’s peak.

Those looking to spot all of them will need to move to a more conducive environment.

The Royal Greenwich Observatory has outlined a few ways people can find the best stargazing conditions.

Officials said: “This could mean heading out to the countryside, a nearby park or even do something as simple as turning your back to street lamps if you are not able to go anywhere.

“Give your eyes at least 15 minutes to adjust to the dark so that you can catch more of the fainter meteors – this does mean that you should not look at your phone!”

People should also look for an elevated area “away from trees and buildings” where they can find “a clear view of the horizon”.