US President Joe Biden approved a state of emergency after a huge storm currently sweeping across southern America killed nearly 50 people and left millions without power. Yesterday, nearly 12 million residents in Texas were told to boil tap water before consuming it after power blackouts at treatment facilities. The state’s energy grid has been overwhelmed by a surge in demand as people try to keep warm following some areas plunging into temperatures as low as -18C.

But others turned their attention to doomsday preppers, who have been preparing for this exact moment for years.

One tweet reads: “Doomsday preppers in Texas are probably saying, ‘I told you so’ right now.”

Another added: “Texas doomsday preppers are so smug right now.” 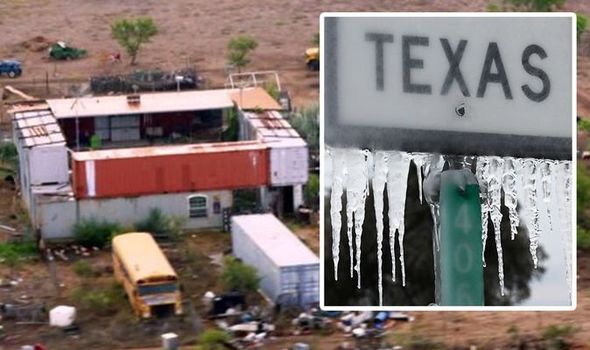 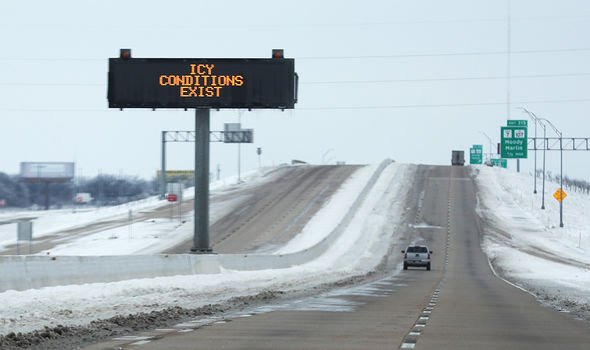 And another stated: “I am slowly inching toward becoming one of those doomsday preppers.”

This community is obsessed with the end of civilisation and was at the centre of a National Geographic TV show that ran from 2011 to 2014.

The first episode of the programme introduced viewers to Paul Range and Gloria Haswell – who had enough food stored to feed 22 people for 15 years — as well as scores of guns, bullets and vehicles to fight a small war.

They refused to rely on the grid – instead, they used a system of windmills and solar panels to power the compound, and used human body waste to generate methane for cooking. 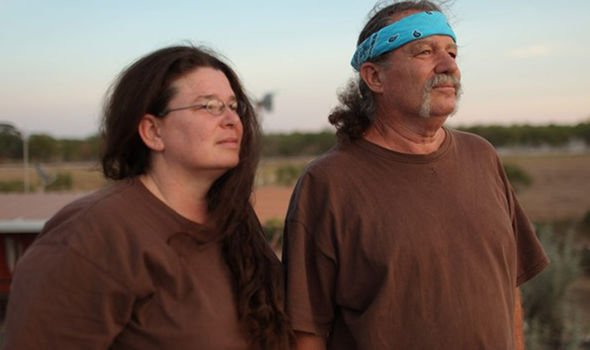 Fear of nuclear obliteration during the Cold War fuelled the interest in doomsday prepping decades ago, but now the main factor driving its continuing spread is the rapid exchange of ideas on the internet.

Lorenzo DiTommasso, chairman and associate professor of religion at Concordia University in Montreal, previously told LiveScience: ”We’re in a peak, and have been for the last 40 years.

“There’s no single more important explanation as to the presence of apocalyptic thought in the world today than the development of the internet.

“You can learn everything you want about the flipping of the magnetic poles on the internet.

“And you can find out related information that would lead you to also believe the poles are going to flip because of, for instance, the presence of a previously unknown planet in the solar system.” 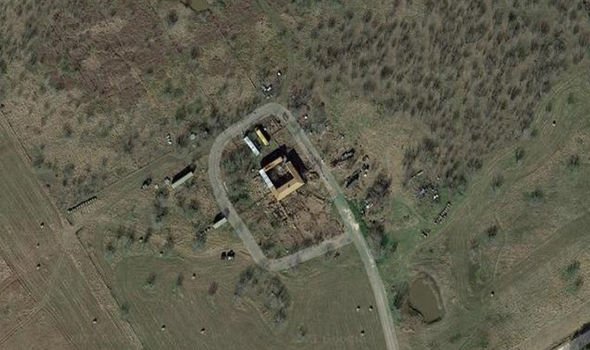 Mr Range and Ms Haswell believed that a magnetic pole reversal would cause a sudden shift in the continents, triggering enormous earthquakes and rapid climate change.

They were convinced this would leave them in an apocalyptic situation, without power, food, or a safe place to live.

Their research was enough to convince them to completely change their lives, despite overwhelming scientific consensus that the chance of a magnetic pole reversal happening in their lifetimes is near-impossible.

The Federal Emergency Management Agency (FEMA) does recommend that US citizens stockpile with three days worth of food in case of a natural disaster like the one they currently face. 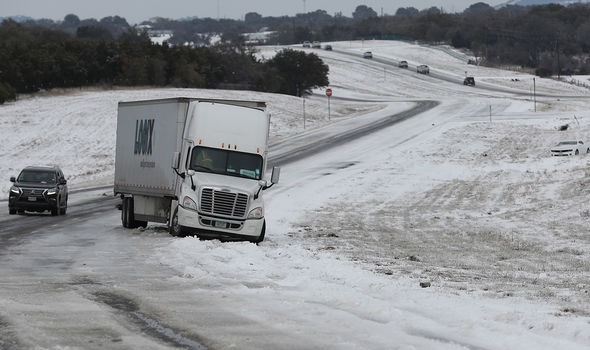 Deaths attributed to the storm this week have been recorded in Texas, Louisiana, Kentucky, North Carolina and Missouri.

The National Weather Service (NWS) now believes the worst of the storm has moved through Texas.

But historically low temperatures are expected to remain for days, the NWS said, with more than 71 percent of the US covered by snow.

The freezing storm has even reached northern and central parts of Mexico, where millions of people have experienced days of intermittent power cuts.