A neurotechnology company claims its new headphones can read your mind.

For $279, you can pre-order Enten, a brain-computer interface (BCI) headset from Boston-based Neurable that looks like a regular pair of high-end headphones.

But the system’s cloth sensors track your neurons like a mobile EEG, monitoring the electrical impulses in your brain and learning what they look like when you’re concentrating.

The system can then silence notifications, turn up noise-canceling white noise or even suggest a break to recharge your mental batteries. 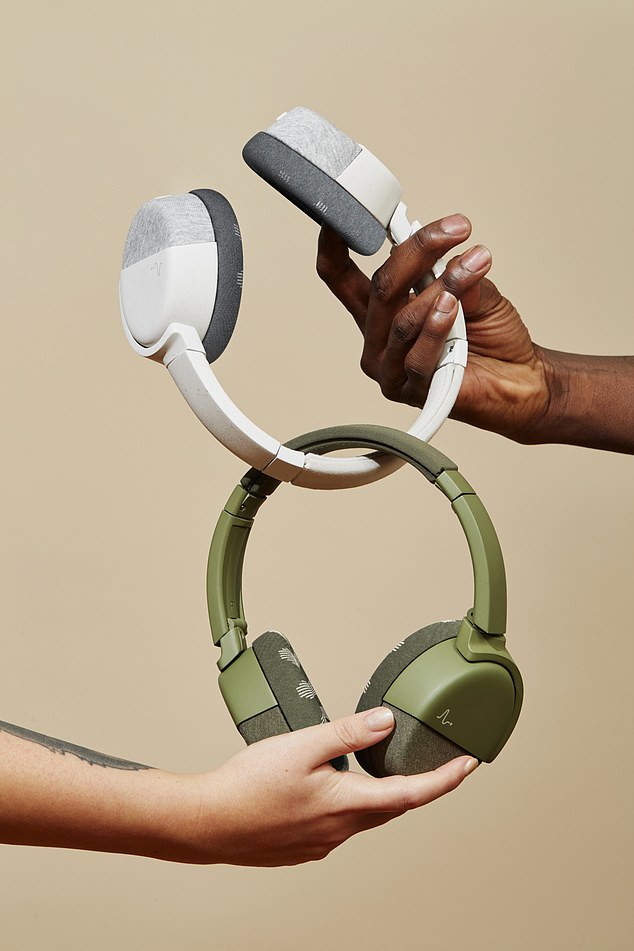 Though it looks like a regular pair of headphones, Enten is a brain-computer interfact (BCI) that reads the electrical impulses put out by your brain

Neurable CEO Ramses Alcaide says he was inspired to create a ‘mind-reading’ headset by his uncle, who constructed his own prosthetics after losing his legs in a car accident.

‘I became fascinated with how engineering could be leveraged to improve human mobility, and therefore, human autonomy,’ Alcaide, who has a PhD in neuroscience from the University of Michigan, wrote in a blog post.

‘And through this process, I realized that in order to address these core issues, I needed to go straight to the source: the brain.’

Enten, from the Spanish for ‘to understand,’ works like an EEG, monitoring the electrical signals generated by neurons in your brain. 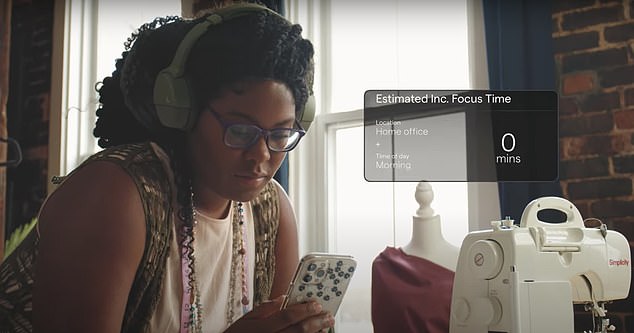 But instead of sticky, unattractive electrode pads, its sensors are made of cloth—meaning the headphones can easily slide on and off.

Operating on the theory that humans typically have only two to three hours of high productivity a day, Alcaide says Enten can suggest breaks, block notifications and increase noise canceling to maximize your focus across the entire day.

The system’s accompanying app uses machine-learning algorithms to recognize when your brain is concentrating or distracted.

Enten is ‘intelligent,’ Alcaide says, ‘leveraging passive controls to minimize distractions, and active controls to auto-mute notifications when you’re in the zone.’

The interface will eventually add new categories of metrics, The Washington Post reported, such as keeping track of how often you fidget, drink water and smile.

The company even envisions being able to chose a song from your playlist with a facial gesture.

Neurable began taking preorders for Enten on Tuesday: The $279 price is an ‘early bird’ discount rate from the original $399 price tag. 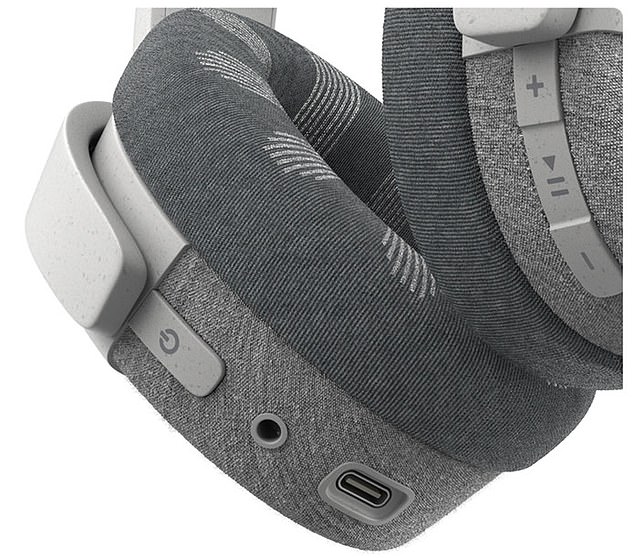 Enten operates like an EEG but instead of sticky, unattractive electrode pads its sensors are made of cloth, allowing the headphones to slip on and off easily 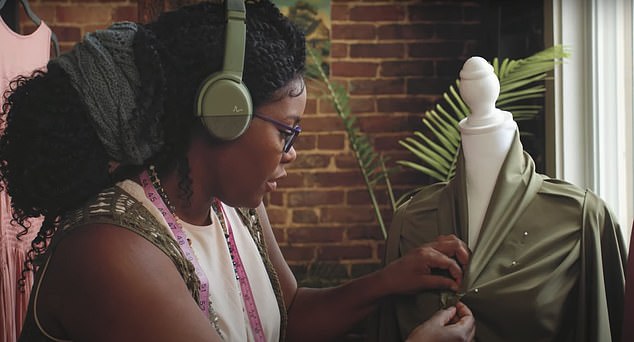 Neurable began taking preorders on Tuesday, offering Enten for an early-bird rate of $279 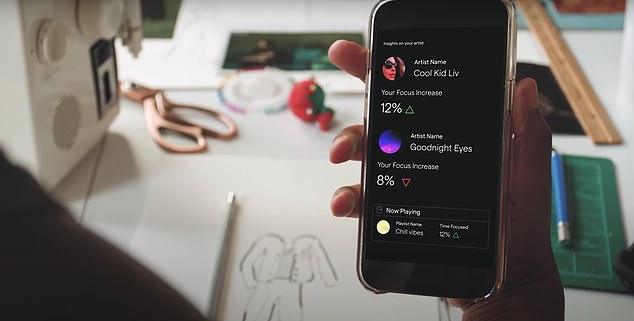 When the Enten interface detects that you’re having trouble concentrating, it can pause notifications, suggest a break or help block out outside noise

That makes them considerably less expensive than Versus’ mobile EEG headphones, which retail for $1,500.

Right now, Neurable just has a working prototype for Enten, but according to the company’s IndieGoGo campaign, functional sets will ship in May 2022.

Earlier this month, researchers at Brown University reported they had successfully tested a wireless BCI system able to let people with paralysis to type on a computer screen.

Traditional BCIs are tethered to a large transmitter with long cables, but the scientists replaced the cords with a small transmitter that sits atop the user’s head.

The equipment is just two inches in diameter and connects to an electrode array within the brain’s motor cortex  through the same kind of port used by wired systems.

In the trials, dubbed ‘BrainGate,’ two men paralyzed by spinal injuries were able to type and click on a tablet just by thinking of the action.

Unencumbered by cables, the men were able to use the BCI continuously for up to 24 hours, giving the researchers data even while they slept.

Elon Musk is developing a similar wireless BCI with Neuralink, but it’s implanted in the brain rather than external.

To date Neuralink has only been tested on animals: Earlier this month, a monkey with the implant was able to play the video game Pong without a joystick, using only the electrical signal from its brain.

can, headphones, read, These, Your
You may also like: