Tinder is DOWN: Dating app crashes for frustrated singletons

Tinder is DOWN: Dating app crashes for frustrated singletons around the world

Tinder, the world’s most popular dating app, appears to have crashed around the world.

More than 1,000 users in the US and around 1,000 in the UK took to social media to bemoan the app crashing.

More than half (57 per cent) of registered complaints relate to server issues, with a quarter (27 per cent) pertaining to difficulty sending and receiving messages. 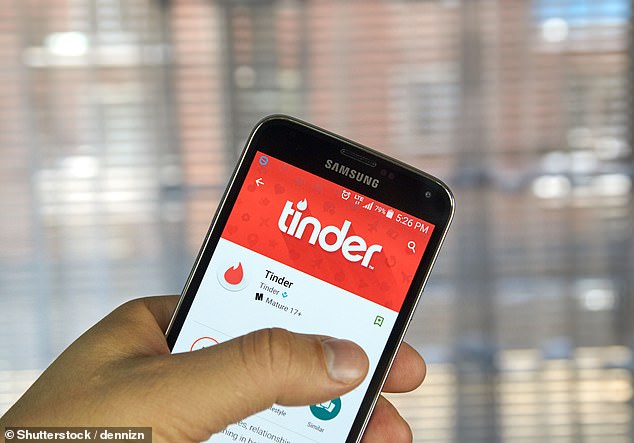 The cause of the outage remains unknown, but singletons have voiced their discontent on social media.

One user wrote: ‘I hears from an anonymous source that tinder is down… good thing I don’t have an account.’

Another wrote: ‘Why is tinder down I’m trying to find the love of my life’.

app, cra, Dating, down, is, Tinder
You may also like: