UFO cover-up claims: US hid ‘another Roswell’ after 1945 ‘avocado-shaped’ crash

Alien hunters have said the US government has been hiding the fact that a large UFO crashed during a storm in New Mexico two years before the infamous Roswell incident. They say the US military hid evidence that a UFO crashed in New Mexico during a storm in 1945. Italian investigative journalist Paola Leopizzi Harris and famous French scientist and UFO investigator Doctor Jacques Vallée have teamed up to uncover the details of the alleged 1945 crash.

The findings have been compiled and published in a new book entitled, “TRINITY: The Best-Kept Secret”.

The two scientists, who worked on the first computerised map of Mars for NASA, reconstructed the 1945 UFO observations of three witnesses.

The investigators have provided witness accounts of a nearly-intact UFO and its occupants being intercepted by a US Army detachment.

They claim to have documented evidence of an avocado-shaped aircraft weighing several tons being removed from the property where it crash-landed n 1945. 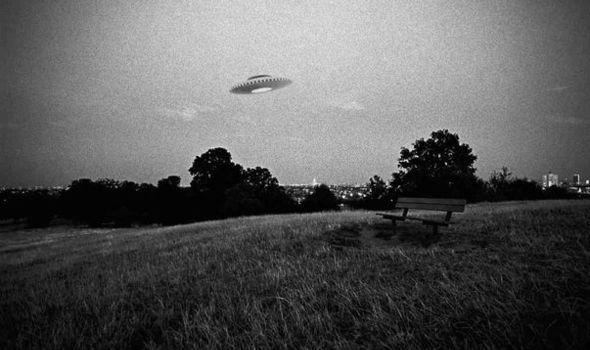 The UFO crash allegedly happened the same year as Project Trinity, and in the same desert location.

Project Trinity was the code name of the first detonation of a nuclear device by the United States Army on July 16, 1945.

It was part of the Manhattan Project that ended Word War 2 with the two nuclear bombs landing in Nagasaki and Hiroshima, Japan.

The investigators claim the UFO may have been drawn to this region because of the nuclear tests being conducted by the US Army. 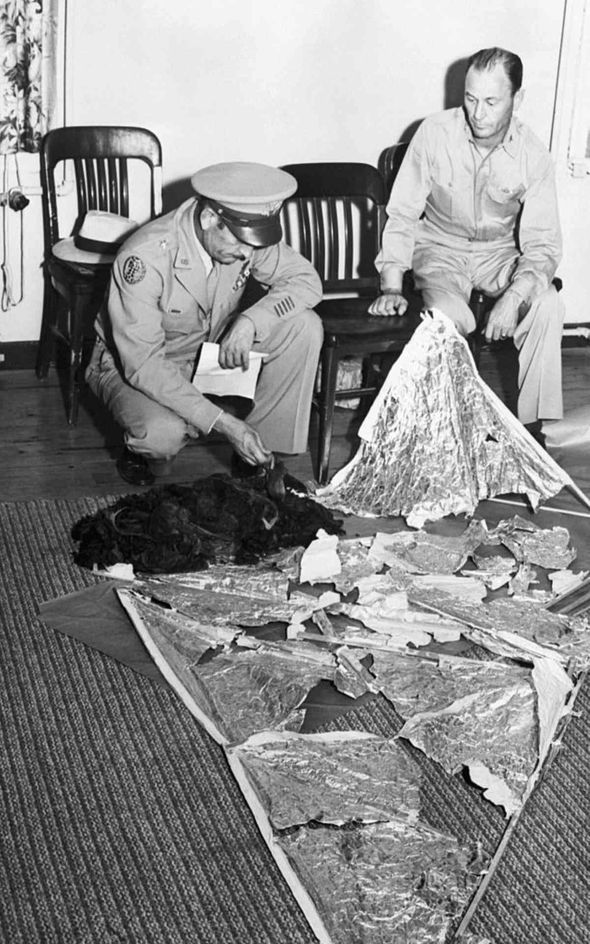 Mr Leopizzi Harris and Doctor Vallée spoke to two witnesses, Jose and Sabrina, who said they observed not only the actual crash of the object on their property but the US Army’s efforts to lift it and take it away.

The witnesses have remained silent for some 60 years about what they had seen.

“It is now time that their discovery be revealed to the world.” 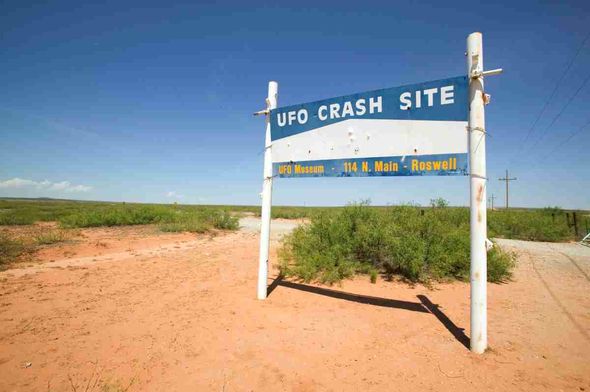 Christopher Mellon, former US Deputy Assistant Secretary of Defense, called the data “fresh reason to believe that our government is concealing physical proof of alien technology”.

The findings have been described as being similar to the Roswell Incident, which up until now was the US government’s earliest recorded recovery of a UFO, July 1947.

The Roswell Incident was reported by the US Army Air Force as being the crash site of a military balloon at a ranch near Roswell, New Mexico.

However, subsequent conspiracy theories claim the crash was actually that of a UFO, and that the truth was covered up by the US government.