UFO footage captured off the coast of California has been confirmed as authentic by the Pentagon who said the mysterious video had been taken by US navy sailors. The clip shows an unidentified object moving across the sky before diving into the ocean and vanishing from view. The Documentary filmmaker who first leaked the footage, Jeremy Corbell, described UFOs as a “concern of national security” following the rare decision of the US military to publically confirmed the sighting.

Mr Corbell told the Australian Sunrise breakfast show: “Essentially what you are seeing are beyond next-generational technology.

“You are seeing technology that far outmanoeuvres, out passes anything we have in our military arsenals.

“This is a concern for national security.

“Look we can no longer deny UFOs are real.”

JUST IN: UFO sighting? Has ‘alien craft’ been spotted near to Area 51? 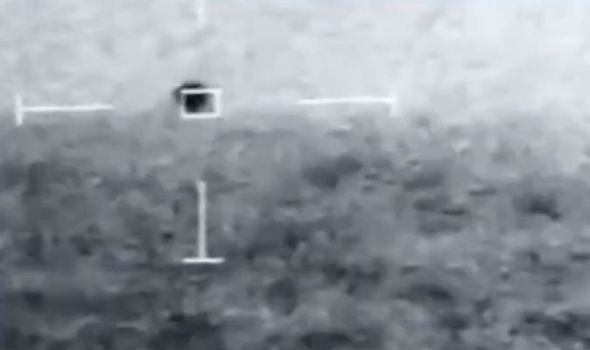 He added: “There is a UFO presence on Planet Earth and it is homogenous around the globe in your country, in my country.

“It is time, to tell the truth about UFOs.

“They are unidentified we do not know what they are yet.

“But we have got to find out.”

UFO: Man spots object in sky over California in March 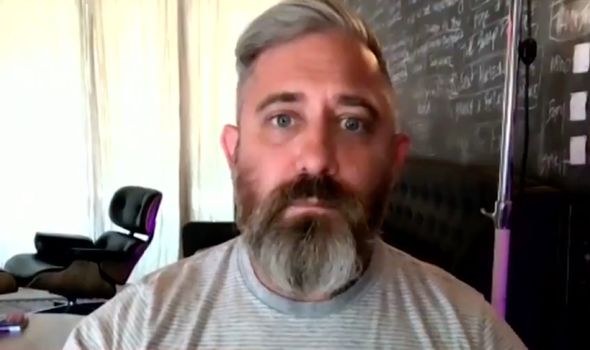 The unidentified fly object was captured on July 15, 2019, by a camera onboard the USS Omaha.

Sailors tracked the UFO with the ship’s sophisticated targeting system before the object suddenly dropped into the sea.

One of the crewmen can be heard exclaiming “wow, it splashed” after the UFO disappeared from their screen.

The US military has rarely in the past publically commented to confirmed or deny cases of UFO sightings. 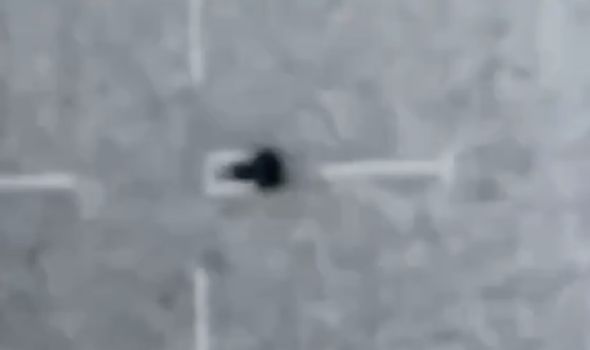 However, in the case of the July 2019 video, a Pentagon spokeswoman Susan Gough confirmed to The Sun: “The referenced photos and videos were taken by Navy personnel.”

Mr Graves told the programme that he and his colleagues had encountered similar objects hundreds of times while on operation between 2015 and 2017.

A long-awaited Pentagon report into UFOs is due to be made public in June.

ctp_video, headlines, U', ufo news
You may also like: