UK and US bolster Special Relationship with rocket facility visit

During his visit to Skyrora’s rocket facility in Cumbernauld, Scotland, General Raymond was able to witness the UK’s burgeoning launch industry capabilities first hand. The factory — the largest of its kind in the UK — currently has three launch vehicles under production. It also contains the largest hybrid 3D printer in Europe, “Skyprint 2”, which allows Skyrora to manufacture more of its rocket parts here in the UK.

Alongside being the most senior military leader in charge of the US Space Force, General Raymond also serves as a military advisor to the US President, Secretary of Defence and the National Security Council.

“The proliferation of commercial space efforts helps all spacefaring nations by driving costs down.

“I appreciate the fantastic tour of the Skyrora facilities and the opportunity to spend time with the impressive team there.” 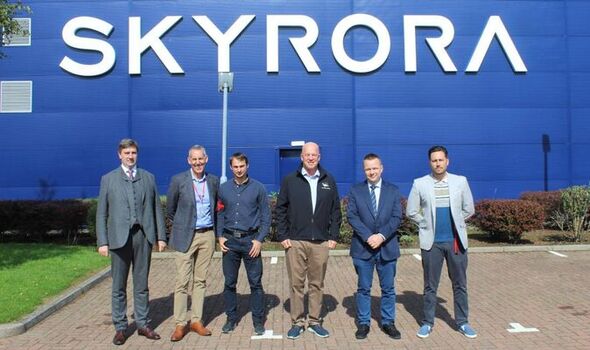 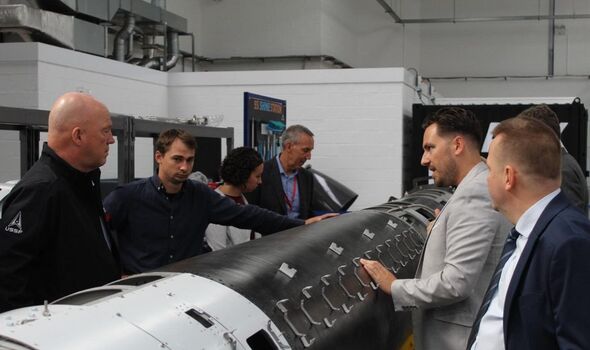 Such features, he explained, include a mobile launch complex and third-stage rocket technology.

“These, combined with Skyrora’s sustainability-minded focus, will enable key defence activities within space for the benefit of all.” 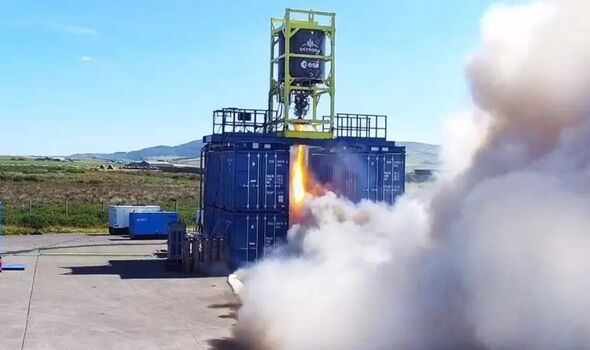 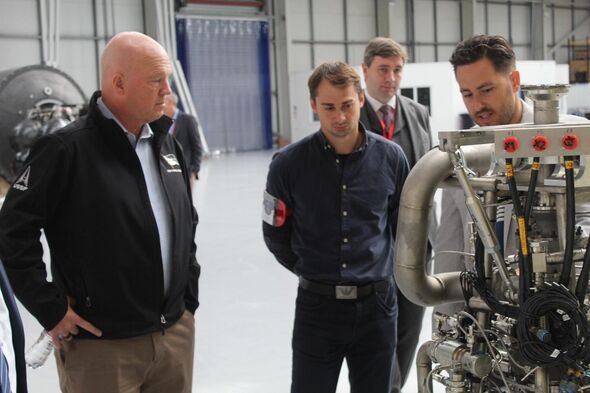 This three-stage-to-orbit craft — the Skyrora XL — is expected to take its maiden flight from UK soil sometime next year.

This will give the UK sovereign vertical launch capabilities for the first time — an ability the Government recently identified as vital to positioning the domestic defence sector as a global actor in the space domain.

Previously, the UK has relied on US launch capabilities to service the nation’s defence sector.

According to Skyrora, the outcome of the second stage test was “one of the key momentum-building milestones discussed during the visit”. 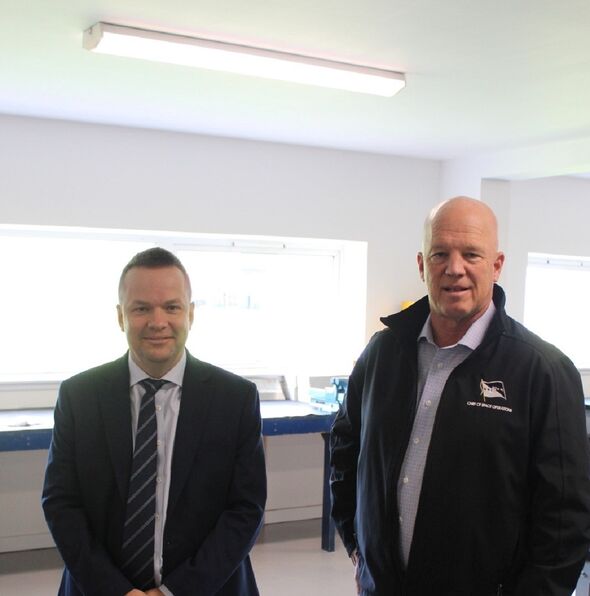 Skyrora CEO Volodymyr Levykin said: “This visit comes at a pivotal time as we come to learn the importance of sovereign launch from the first commercial space war in Ukraine.

“Skyrora looks forward to working with the UK Government to further this alliance and achieve greater levels of investment and support for the UK space sector.”

At present, the space sector is worth more than £16.4billion per year to the UK economy — a figure that is only expected to grow, with the global space economy expected to be worth around £490billion come 2030.

Skyrora, Mr Levykin said, will continue its “laser focus on being the first UK company to conduct a vertical launch to orbit from British soil.”