Households in the North have been hit with a hit power outages, as the Northern Powergrid announced that over 400 customers across five regions in the UK have faced blackouts. A majority of the power cuts have been in Tyne and Wear, with the rest spread out over Hartlepool, Redcar and Cleaveland and North and South Yorkshire.

Northern Powergrid has warned that many of these unplanned electricity cuts have been caused due to “an unexpected problem with the cables or equipment”.

Up to 115 households were affected by power cuts in Tyne and Wear, which began in the area at 7:26 AM.

Meanwhile, Hartlepool was one of the earliest regions to be hit with power cuts today, as 103 households faced blackouts which began at 3:29 AM.

According to Northern Power Grid, households in Hartlepool are expected to see there power supply return by 9:00 AM while Tyne and Wear could see power return by around 10:30 AM. 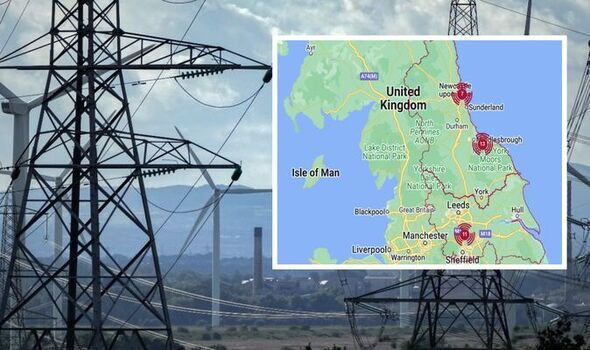 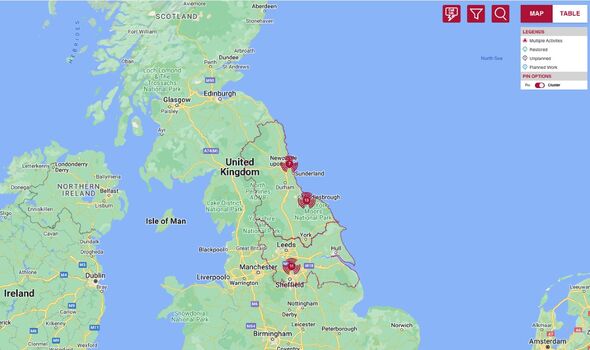