This is the warning of a new study which found evidence of heavy metal pollution from shelling in France during World War 1 — more than a century ago. Soils sampled from craters along the Western front were found to contain elevated levels of both lead and copper, which can inhibit plant growth. Researchers refer to the long-term effects on soil of explosive munitions as “bombturbation”.

According to paper author and soil scientist Dr Naomi Rintoul-Hynes of Kent’s Canterbury Christ Church University, the findings in France hint at long-term ramifications stemming from the present-day conflict in Ukraine.

“As well as the short-term impacts to agriculture through crop supply chain issues, these fields may be dangerously contaminated by munitions in the long term.

“This could impact food security not only in Ukraine, but potentially on a global scale.”

In 2021, Ukraine produced around 80 million metric tons of wheat, corn and barley — accounting for a whopping six percent of all the calories traded in the international food market — but this year the country is expected to harvest less than half of that amount. 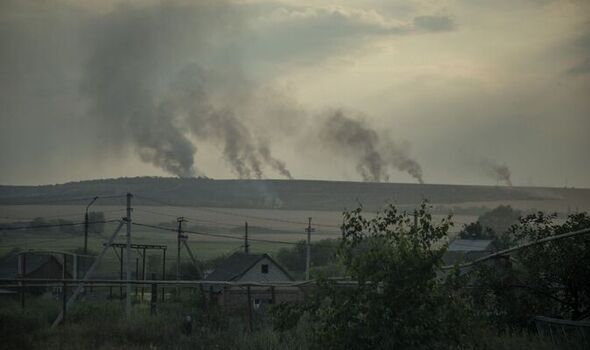 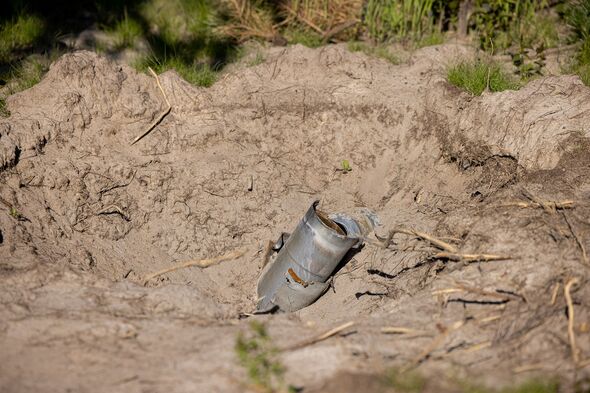 Dr Rintoul-Hynes continued: “In Europe, the First World War has left a legacy on the environment due to the extensive and intense use of artillery during this period.

“In a process named ‘bombturbation’, significant physical changes have occurred to the landscape subject to artillery fire, resulting in a divergent soil development in craters.

“Soil heavy metal concentrations did not differ within craters compared to the flat landscape.

“However, lead and copper enrichment was observed above the baseline values for the region.” 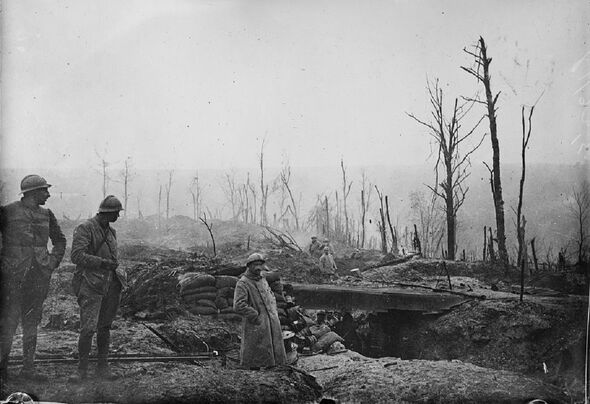 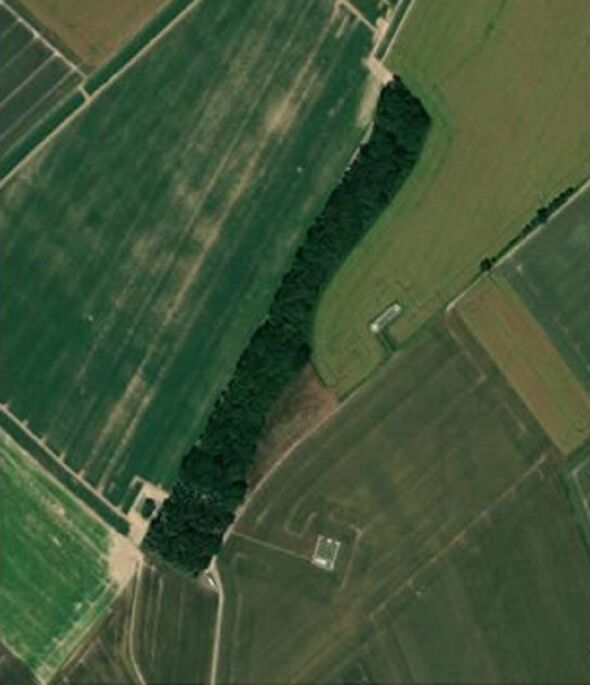 In their investigation, the researchers focussed on a small, wooded area in the Pas-de-Calais department which was the scene of significant battles during World War 1 — but was by no means the area subjected to the most intense fire.

The study site is located within Sheffield Memorial Park, near the village of Puisieux, which was part of the British front line back in 1916.

By the end of 1918, when the cannons finally fell silent, nothing remained in the area, the researchers explained — not a single church, house or tree.

The French historian Professor Xavier Boniface described the Pas-de-Calais as a “microcosm of the world at war”.

The study site, the researchers said, has neither been decontaminated or re-landscaped.

They samples 22 cores from the centre of eleven bomb craters and compared the soil collected with that taken from 50 cores extracted from flat, relatively undisturbed ground.

The researchers found that the lead levels in the disturbed soil were above the safe legal limits as defined by both the UK and the European Union.

This, Dr Rintoul-Hynes said, is likely to have had “ecotoxicological and human health effects.

“Although copper was below the threshold for UK and EU soils, some samples had lead concentrations above these limits.

“Therefore, this must be taken into account when considering a change in land use — that is, to agriculture.”

She added: “Environmental damage has been a by-product, and sometimes a deliberate strategy, of war since the ancient world. 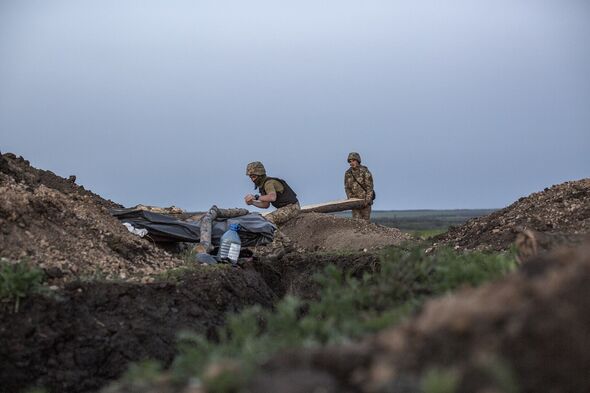 However, Dr Rintoul-Hynes continued: “The scale of warfare increased to an industrial level in the 20th Century.”

Fighting along the Western Front, the soil expert said, resulted in an “unparalleled concentration” of weapons, with an estimated 1.45 billion shells fired.

An estimated 30 percent of these munitions did not explode — with France’s bomb disposal teams reported to destroy an average of 467 tonnes of unexploded ordnance each year.

The full findings of the study were published in the European Journal of Soil Science.