A damning new report has found that while food prices soar around the world, the European Union has been wasting 153 million tonnes of food every year. The report by Feedback EU found that the bloc. which wastes more food every year than it imports, could slash food price inflation by simply cutting down on waste. The group calculated that about 153 million tonnes of food in the EU are wasted every year, which is 15 million more than they import.

They found that the amount of wheat that is discarded in the bloc alone is roughly equal to half of Ukraine’s wheat exports, and a quarter of the EU’s other grain exports.

Figures from the UN Food and Agriculture Organization (FAO) found that in August this year, global food prices were a staggering eight percent higher than they were a year ago, with the war in Ukraine playing a major role.

Prior to the war, Russia and Ukraine were major agricultural exporters, with Ukraine being the world’s largest supplier of sunflower oil and a major exporter of wheat and maize.

Russia on the other hand is the world’s largest wheat exporter, and a major exporter of sunflower seed, fertilizer and the energy required to run tractors and other agricultural equipment. 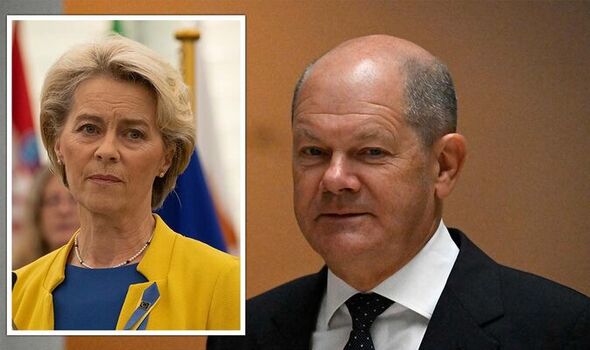 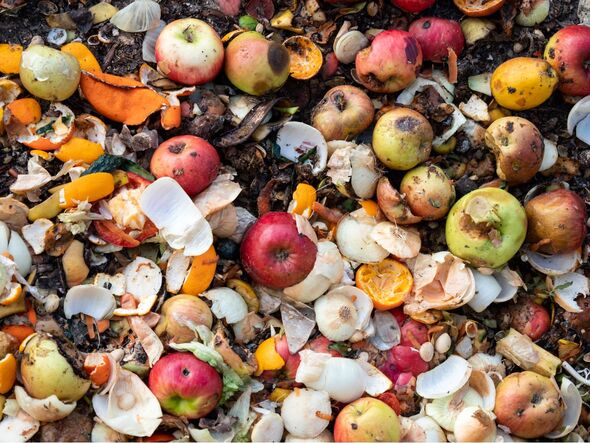 While the West has tried to batter Moscow’s economy with sanctions, Russia has prevented Ukraine from exporting food by blockading its Black Sea ports.

Frank Mechielsen, the director of Feedback EU, told the Guardian: “At a time of high food prices and a cost of living crisis, it’s a scandal that the EU is potentially throwing away more food than it’s importing.

“The EU now has a massive opportunity to set legally binding targets to halve its food waste from farm to fork by 2030 to tackle climate change and improve food security.”

Aside from an energy crisis, the world is also in a major food crisis as the cost of wheat, maize and soya bean this year skyrocketing, breaking records set during the height of the 2008 world financial crisis. 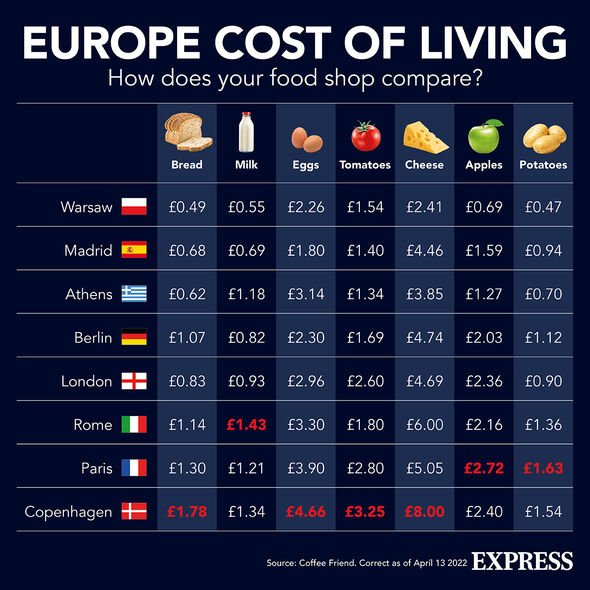 Meanwhile, Abdolreza Abbassian, a grain market analyst and former senior FAO economist, warned that even after the war in Ukraine ended, prices would continue be high, adding that the era of cheap food was over.

He said: “Because of the energy situation, the fertiliser situation, uncertainties in the world, including in transport and shipments, not to mention climate change we have to accept that we are not going to see food prices at the levels of a decade ago, that we had become used to.”

Commenting on the report, Elisa Kollenda, Environmental Action Germany (DUH) blasted the past three German governments over their failure to tackle the crisis.

She said: “The previous three federal governments in Germany have repeatedly promised to take action against food waste. In the end, they did next to nothing. 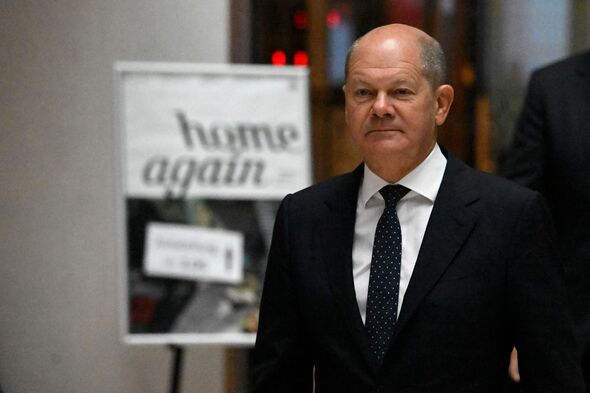 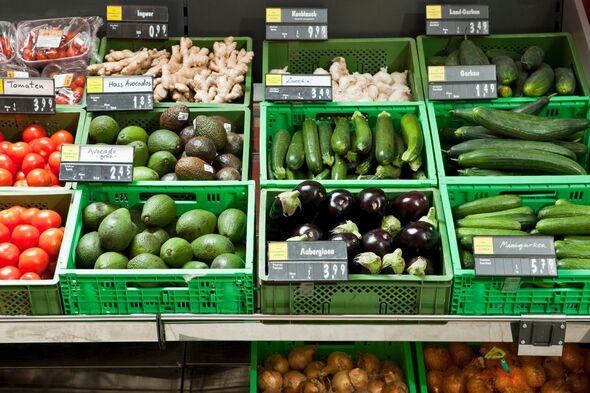 “The last government’s attempts to rely on voluntary commitments by producers and retailers have failed. Food waste continues to be expensive and harmful to the environment and climate.

“We are running out of time in our efforts to establish a sustainable food system that fits into our planetary boundaries. Reducing food waste is a low-hanging fruit to do so. Therefore, we urgently need EU-wide legally binding reduction targets, covering the whole value chain from farm to fork.

The report found that approximately a fifth of the food produced in the bloc is thrown away, which costs European businesses and households a whopping £125billion a year.

Food waste is a major driver of climate change, accounting for at least six percent of the EU’s total greenhouse gas emissions.