Venus: Life could be discovered by spacecraft says scientist

The space agency has announced it will send two robotic missions to the planet by the end of the decade. NASA administrator Bill Nelson said the probes — named Davinci+ and Veritas — will offer the “chance to investigate a planet we haven’t been to in more than 30 years”. The missions to Earth’s closest planetary neighbour were picked following a peer-review process and will explore how the once habitable world became a “hot, hellish, unforgiving” planet.

It comes just months after astronomers from the UK controversially detected phosphine gas 30 miles up in Venus’ clouds, leading researchers to suggest it was a sign of alien life.

Scientists at NASA’s Goddard Institute for Space Studies (GISS) also previously found that Venus may have once had a shallow liquid-water ocean and a habitable surface temperature for up to two billion years.

The findings, published in the journal Geophysical Research Letters, were obtained with a model similar to the type used to predict future climate change on Earth.

Michael Way, a researcher at GISS and the paper’s lead author, said: “Many of the same tools we use to model climate change on Earth can be adapted to study climates on other planets, both past and present. 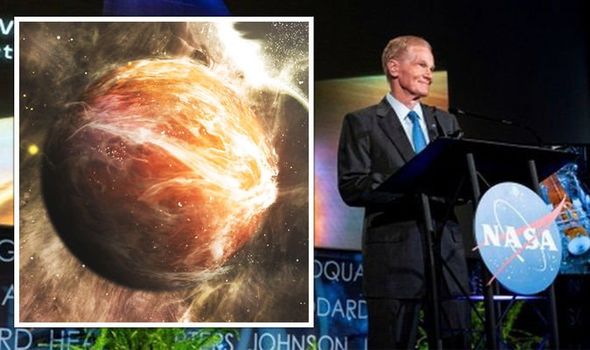 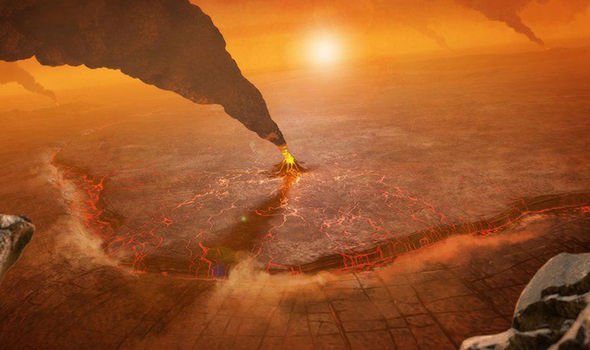 “These results show ancient Venus may have been a very different place than it is today.”

Scientists have long theorised that Venus was formed out of ingredients similar to Earth’s, but followed a different evolutionary path.

Measurements by NASA’s Pioneer mission to Venus in the Eighties first suggested Venus originally may have had an ocean, but its proximity to the Sun means it receives far more sunlight than Earth.

This led scientists to believe that the planet’s early ocean evaporated, water-vapour molecules were broken apart by ultraviolet radiation, and hydrogen escaped to space.

With no water left on the surface, carbon dioxide built up in the atmosphere, causing a runaway greenhouse effect that created present conditions. 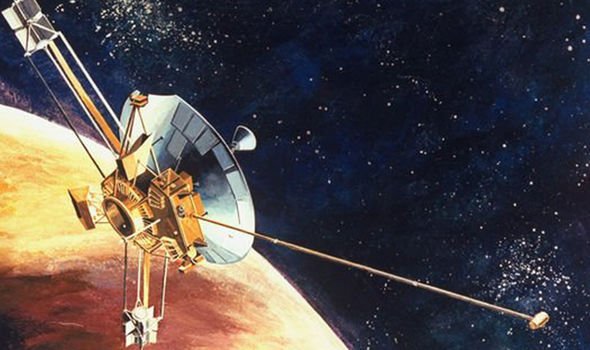 A NASA press release added: “This type of surface appears ideal for making a planet habitable, there seems to have been enough water to support abundant life, with sufficient land to reduce the planet’s sensitivity to changes from incoming sunlight.”

Researchers simulated conditions of a hypothetical early Venus with an atmosphere similar to Earth’s, a day as long as Venus’ current day, and a shallow ocean consistent with early data from the Pioneer spacecraft.

Co-author Anthony Del Genio said: “In the GISS model’s simulation, Venus’ slow spin exposes its dayside to the Sun for almost two months at a time.

“This warms the surface and produces rain that creates a thick layer of clouds, which acts like an umbrella to shield the surface from much of the solar heating. 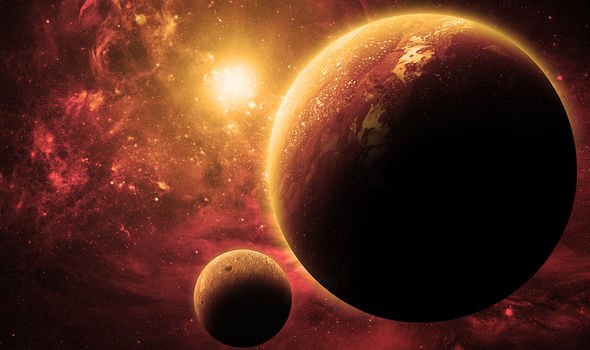 “The result is mean climate temperatures that are actually a few degrees cooler than Earth’s today.”

The last US probe to visit Venus was the Magellan orbiter in 1990.

However, other spacecraft – from Europe and Japan – have orbited the planet since then.

The Davinci+ (Deep Atmosphere Venus Investigation of Noble gases, Chemistry, and Imaging) mission will measure the planet’s atmosphere to gain insight into how it formed and evolved.

It will also aim to determine whether Venus ever had an ocean. 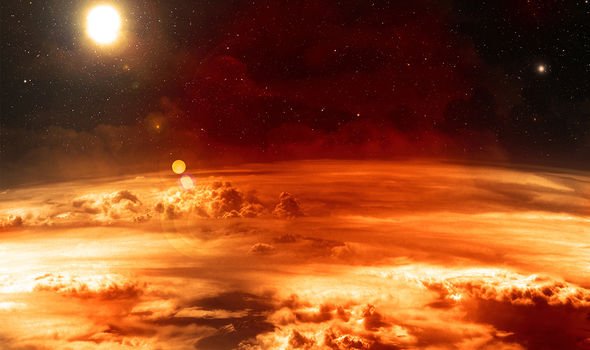 DAVINCI+ may also shed some light on observations of phosphine gas in Venus’s atmosphere.

If the spacecraft finds compelling evidence of the chemical phosphine, it may be a sign of life in the Venusian clouds.

The other mission, Veritas (Venus Emissivity, Radio Science, InSAR, Topography, and Spectroscopy), will map the planet’s surface to understand its geological history and investigate how it developed so differently than Earth.

It will use a form of radar to chart surface elevations and discover whether volcanoes and earthquakes are active.