NASA share the preparation ahead of Artemis I's moon launch

On Monday, at around 1.30 pm BST, NASA will finally launch the Artemis-I mission to Moon, kicking off the next space age as mankind once again embarks on a multi-year programme to step foot on the lunar surface. The US space agency will launch the new Space Launch System (SLS) rocket, which will carry the NASA-built Orion capsule, with the European Space Agency (ESA)-built service module that includes Orion’s engines.

The UK is a key partner is the Artemis programme, as part of its membership with the ESA.

While Britain has not played a major role in building components for the current launch, the UK will help build key aspects of future Artemis I missions, including making important contributions to the Lunar Gateway.

However, this does not mean that Britain has no role in tomorrow’s launch, as the Goonhilly Earth Station in Cornwall is set to provide communications support for the Artemis 1 mission to orbit the Moon.

Speaking to Express.co.uk, UK Space Agency exploration science manager Libby Jackson said: “The Artemis I is really exciting because of the Goonhilly Earth Station, the deep space antenna down in Cornwall is going to be tracking Orion, and is going to provide some of the communication services to the CubeSats that the Orion capsules will deploy out in deep space on the way to the moon. 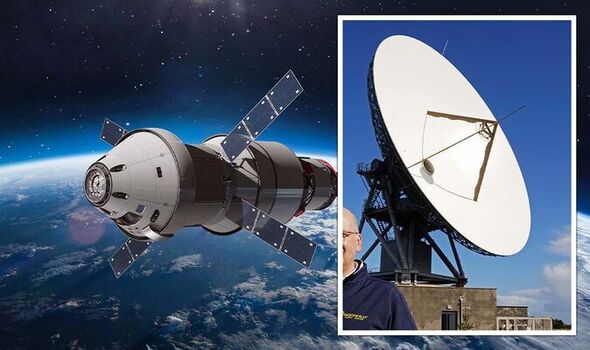 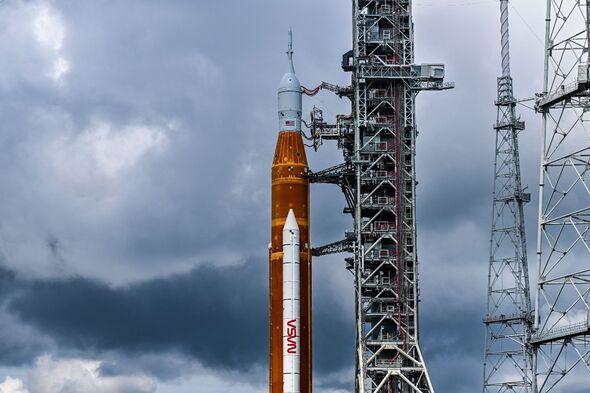 “It’s a really promising sign with Goonhilly, because the commercial communications market we are developing, is something the UK is well placed for.

“The UK has got a lot of exciting things happening when it comes to the Artemis programme looking forward and in the lunar exploration chapter that went out.”

During the 1969 Apollo 11 mission that carried Neil Armstrong to the Moon, Goonhilly was responsible for feeding the live pictures from the Moon to the entire world.

Since then, the Station’s technology has paved the way for modern satellite communications. 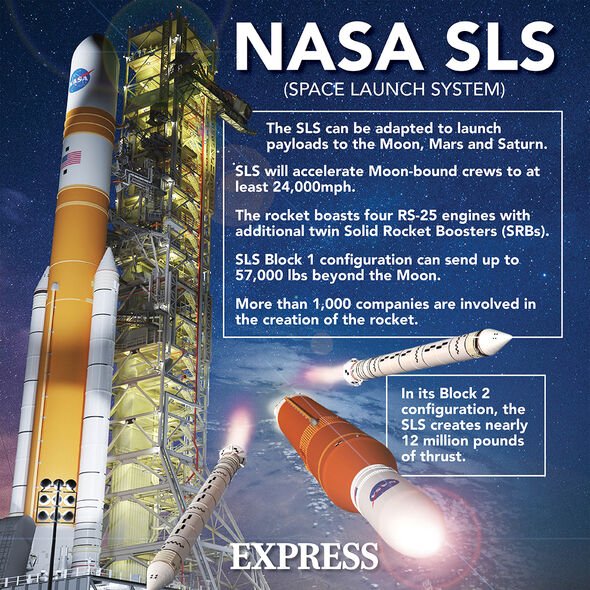 Ms Jackson noted that as different countries and even private companies look to travel to the Moon, Britain’s technological prowess in satellites will play a critical role in missions to come.

She said: “The UK has always been aware of the commercial opportunities in space.

“One of the things that has driven Government decisions in space is the economic return.

“The UK is a leader in building those telecommunication satellites.

“We’re using that expertise to position ourselves as one of the players in the emerging communication markets around the moon. 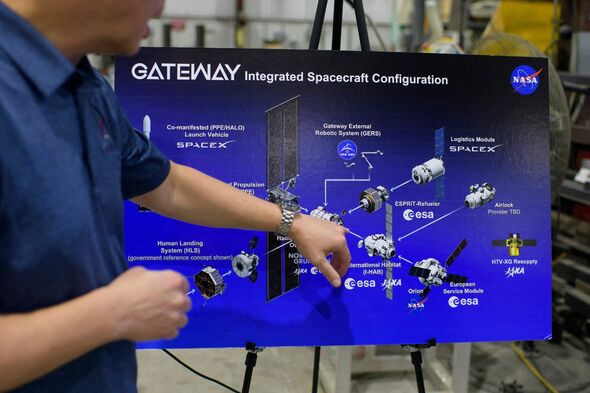 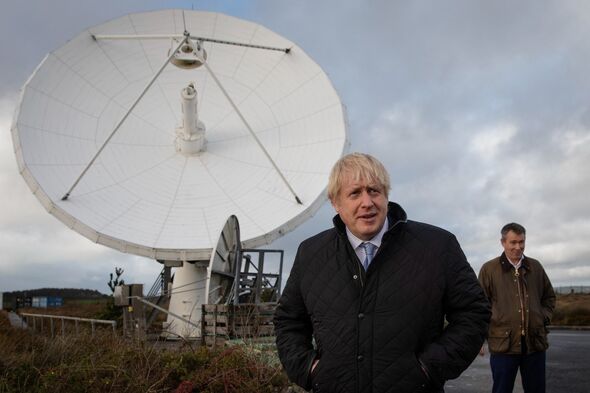 “We are seeing a fleet of spacecraft returning to the moon with NASA’s commercial payload service.

“These commercial landers, which are selling space to governments and anybody who wants to, need to buy their telecommunication services to communicate with earth.

“And that’s where the UK through Goonhilly and others, is well placed to start providing those services that will be required as this lunar ecosystem grows in the next few years and Artemis is one part of that.”