Tension has reached a critical point as Lithuania blocks steel and iron ore trains heading from Russia to the enclave on the Baltic Sea. The line runs along the highly strategic and potentially critical Suwalki Gap, a thin stretch of land linking the borders of Russia – through Belarus – to Poland and Lithuania.

EU leaders are now gathered in Brussels to discuss the implications of the railroad closure by Lithuania, as well as debating the candidate status of membership for both Ukraine and Moldova.

The situation is being described as a time-bomb, with the EU quickly trying to defuse prior to the conflict spreading into mainland Europe and EU member nations, many of whom also enjoy NATO membership.

Brussels states the blockade on Russian iron ore and steel is part of an unintended consequence of the EU’s fourth package of sanctions against Moscow.

The blockade comes as a result of Lithuanian officials acting out the punitive measures issued by the European Union.

Lithuania has insisted the decision is not one that has been made in its capital, Vilnius. 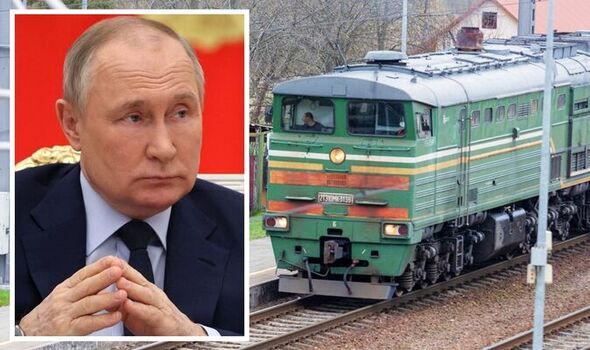 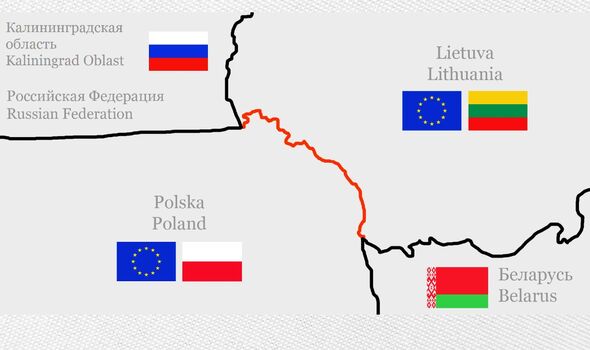 Russia has reacted angrily to the blockade.

The head of the Kremlin’s security council has threatened the “population of Lithuania” as the row over the logistical route intensifies.

He said: “Russia will certainly respond to such hostile actions.

“Appropriate measures … will be taken in the near future…

“Their consequences will have a serious negative impact on the population of Lithuania.”

The close Putin ally did not specify how exactly Russia would retaliate, saying solely it would be “interagency.” 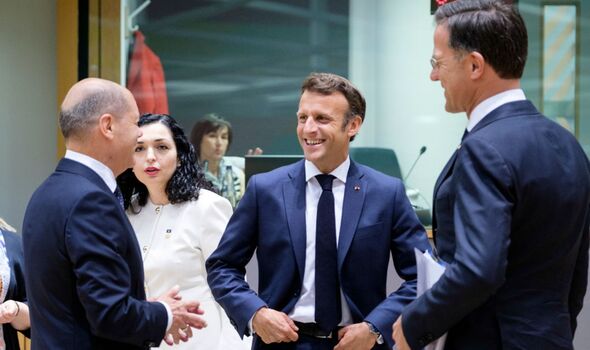 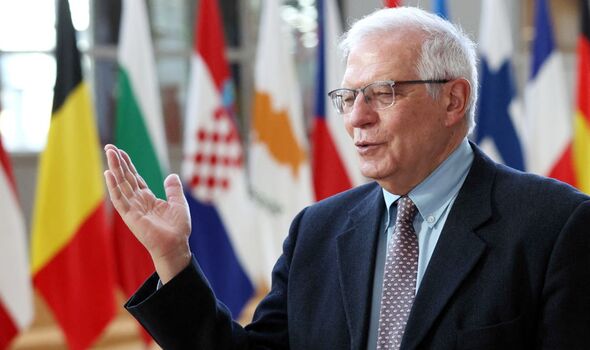 The European Union has stated Lithuania has acted legally in applying the rules, but EU Foreign Policy Chief, Josep Borrell has said he would “double-check” in a further attempt to defuse a potentially hostile situation.

Speaking after the meeting with Russian officials, the top diplomat stressed he had informed Moscow to “remain calm” and will strive to “resolve this issue diplomatically.” 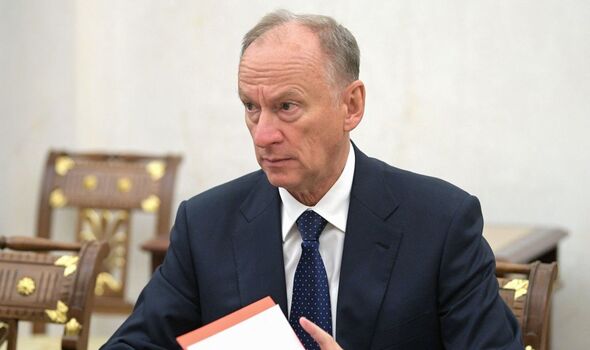 The enclave of Kaliningrad, which has a population of about 500,000, is the headquarters of Russia’s Baltic fleet and hosts some of its most powerful armaments, including hypersonic missiles.

The territory was captured from Nazi Germany by the Red Army in April 1945 and ceded to the Soviet Union at the end of the war.

The land continued to remain under Russian rule following the collapse of the communist state. 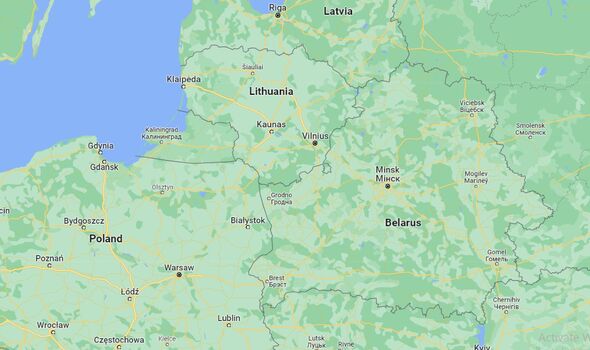 The region is strategically important to Russia.

NATO has long identified the 50 Suwalki Gap as a possible Putin target in the event of a conflict.

Such a move could cut off Lithuania and Latvia in the north from the rest of the EU and would be seen by some as a direct assault on NATO member territory.