It has been more than a year since a spike in cases of an “unknown pneumonia” was first reported to the World Health Organisation (WHO) by China. The mysterious illness, which later became known as Covid-19, is believed to have originated from a wet market in Wuhan, and has infected 87 million people globally since. And a book written in 1981 follows an early similar rhetoric.

Written by Dean Koontz, ‘The Eyes of Darkness’ is a story about a mother who discovers her son Danny is being kept in a military facility after being infected with a microorganism called “Wuhan-400”.

Chapter 39 reads: “To understand it, you have to go back 20 months.

“It was around then that a Chinese scientist named Li Chen defected to the US, carrying a diskette record of China’s most important and dangerous new biological weapon in a decade.

“They call the stuff ‘Wuhan-400’ because it was developed at their RDNA labs outside the city of Wuhan and it was the 400th viable strain of man-made microorganisms created at that research centre.” 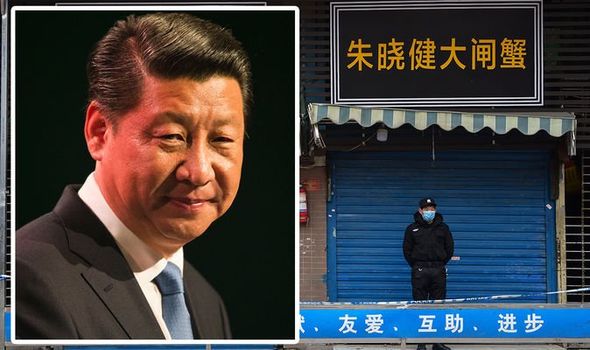 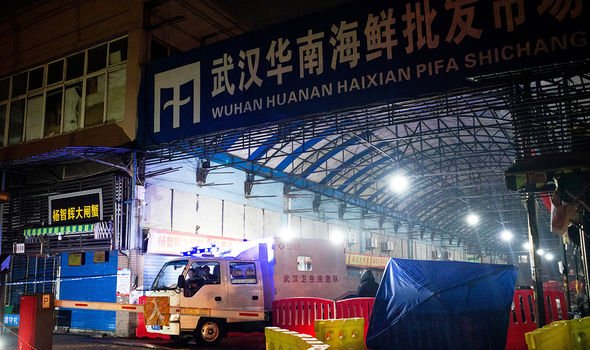 Further excerpts of the book state that the Wuhan-400 could be used to wreak havoc on the international stage.

“It afflicts human beings, no other living creature can carry it.

“Just like syphilis, Wuhan-400 can’t survive outside a living body for longer than a minute, which means it can’t permanently contaminate objects or entire places the way anthrax and other virulent microorganisms can.

“When the host expires, the Wuhan-400 within him perishes a short while later, as soon as the temperature of the corpse drops below 30C. 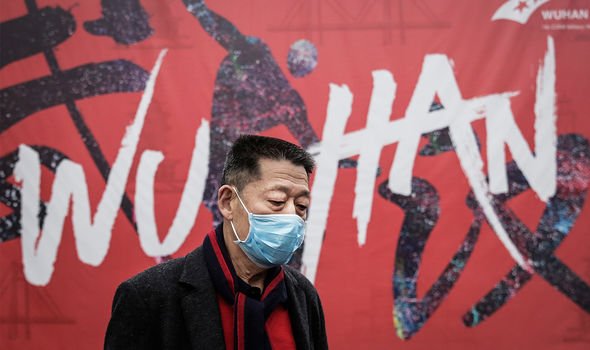 “They knew that the Chinese could use Wuhan-400 to wipe out a city or a country, and then there wouldn’t be any need to them to conduct tricky and expensive decontamination before they moved in and took over.”

The book’s notoriety re-emerged when Indian politician Manish Tewari tweeted screenshots of it on Twitter clocking up more than 350 retweets and 800 likes since.

However, there are some key differences in the prediction and the recent strain of coronavirus.

The fictional Wuhan-400 was developed as a bioweapon with a 100 percent fatality rate, but Covid-19 has a fatality rate of less than one percent in the UK and any claims that the real virus was man-made have been universally discredited. 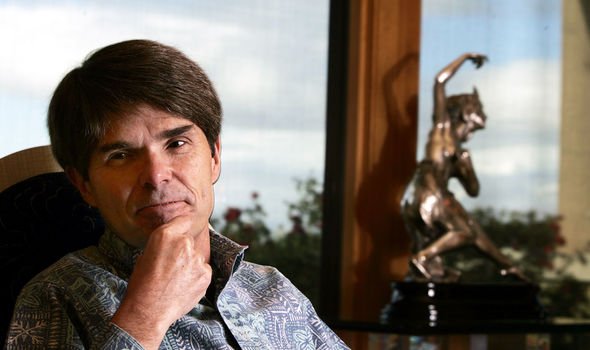 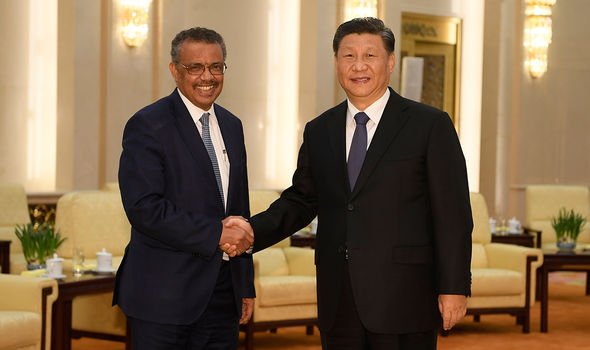 Finally, the Wuhan-400 was said to only affect human beings, but the first cases of coronavirus are believed to have been from animal to human interactions.

This morning a WHO team sent to China to investigate the origins of the virus further were blocked from entering the country.

A group of 10 international researchers had been due to set off in early January as part of a long-awaited mission to probe early cases of coronavirus.

But Chinese officials have not yet finalised the necessary permissions for the team to enter the country, despite working with the WHO since July.

The WHO’s Director-General, Tedros Adhanom Ghebreyesus, expressed his frustration at the delay.

He said: “Today, we learned that Chinese officials have not yet finalised the necessary permissions for the team’s arrival in China.

“I’m very disappointed with this news, given that two members had already begun their journeys and others were not able to travel at the last minute, but had been in contact with senior Chinese officials.”