Zuckerberg says WhatsApp is 'more private and secure' than iMessage

As two of the biggest tech companies in the world, it’s no surprise that Apple and Meta have had an ongoing rivalry for quite some time.

But tension between the firms appears to be at an all time high, with Meta CEO, Mark Zuckerberg, taking a fresh dig at Apple this week. 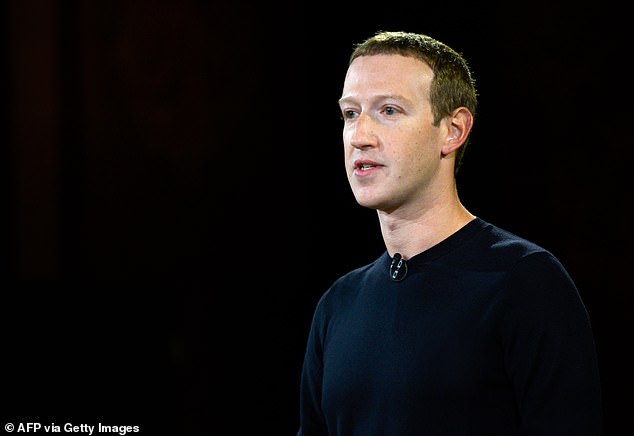 WHAT IS END-TO-END ENCRYPTION?

End-to-end encryption ensures only the two participants of a chat can read messages, and no one in between – not even the company that owns the service.

End-to-end encryption is intended to prevent data being read or secretly modified when it is in transit between the two parties.

The cryptographic keys needed to access the service are automatically provided only to the two people in each conversation.

In decrypted form, messages are accessible by a third party – which makes them interceptable by governments for law enforcement reasons.

Facebook-owned WhatsApp is already encrypted, and now Mark Zuckerberg is looking to do the same with Facebook Messenger and Instagram Direct.

WhatsApp’s new advert features above the entrance to Pennsylvania Station in New York.

It shows a green bubble and a blue bubble – like those seen in Apple’s iMessage app – above a WhatsApp speech bubble, which is labelled ‘private bubble’.

Zuckerberg posted a photo of the advert on his Instagram page last night.

‘WhatsApp is far more private and secure than iMessage, with end-to-end encryption that works across both iPhones and Android, including group chats,’ he wrote.

‘With WhatsApp you can also set all new chats to disappear with the tap of a button.

‘And last year we introduced end-to-end encrypted backups too. All of which iMessage still doesn’t have.’

End-to-end encryption is a method of secure communication that ensures only you and person you’re communicating with can read or listen to what is sent, and nobody in between.

The method was implemented for chats on WhatsApp in 2016 and added for backups last year too.

If you have iCloud Backup enabled on your device, the key to decrypt your messages is included in the backup stored on Apple’s servers.

This means that, if it wanted to, Apple could read your backup, get your key, and use it to decrypt your messages.

Zuckerberg’s post is likely a ploy to distract from the news this week that Meta’s Metaverse is struggling to meet its goals.

Documents seen by the Wall Street Journal show that the company planned to hit 500,000 users of its virtual reality platform, Horizon Worlds, by the end of 2022.

The documents also reveal that the majority of those 200,000 users don’t come back after entering the system once with many complaining most of the areas are bereft of other users. 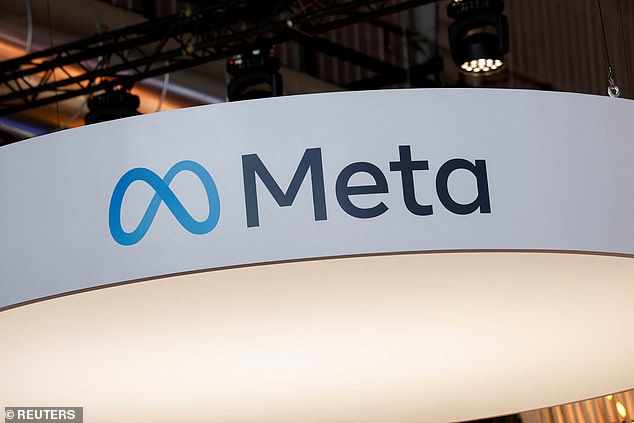 Most recently, Cook told Dutch publication, Bright, that most consumers can’t even define what the metaverse is and was dismissive of the notion that they’d spend their entire lives inside a virtual world.

‘I always think it’s important that people understand what something is,’ he said. ‘And I’m not really sure the average person can tell you what the metaverse is.’

Cook also expressed skepticism that people will want to spend extended periods of time in VR in the future.

‘[VR is] something you can really immerse yourself in. And that can be used in a good way. But I don’t think you want to live your whole life that way,’ he told Bright.

‘VR is for set periods, but not a way to communicate well.’