A CABIN attendant's list of "top travel mistakes" during flights has divided the internet.

Tik Tok star Kat Kamalani posted a video of what she says many passengers get wrong, urging her followers: "Don't be that person." 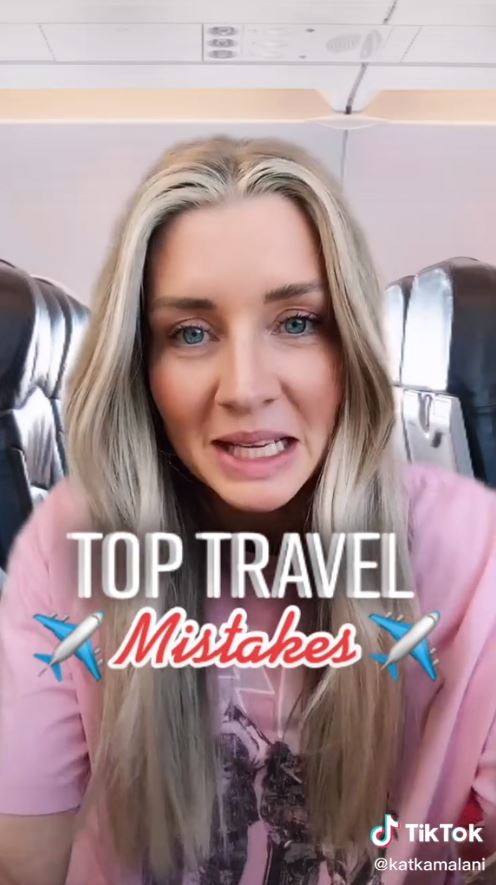 First, she says if you are sitting in the middle of a row, "you get both arm rests".

Kat says the window and aisle passengers can use the rests on either end, and the person jammed between should insist on having both middle ones.

Second, Kat says if you are sitting by the window, "you get to control the window panel".

Other people can ask you to lower or raise the blind, but you don't have to do what they ask.

Third, she wades into the never-ending battle of reclining seats.

Kat says: "Another unpopular opinion, but if it's not take-off or landing, you get to out your chair back.

"You paid for that seat, airlines design it so you can lay your chair back – girl, put you chair back so you're more comfortable." 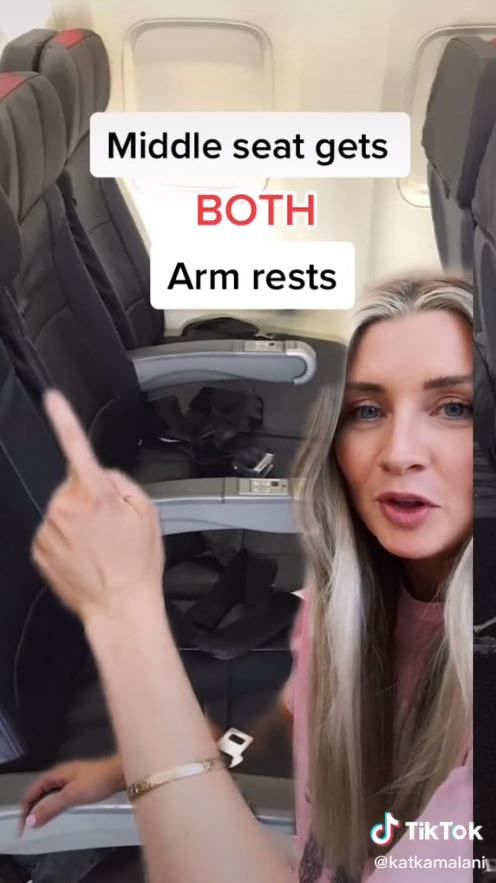 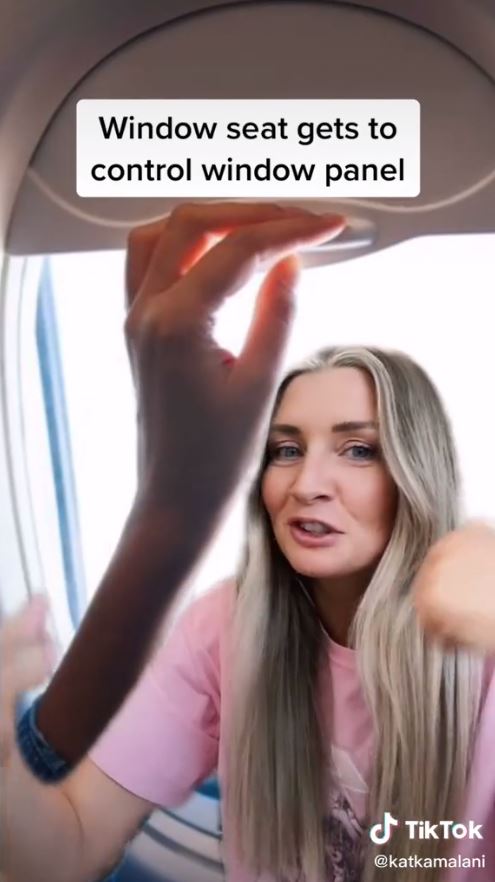 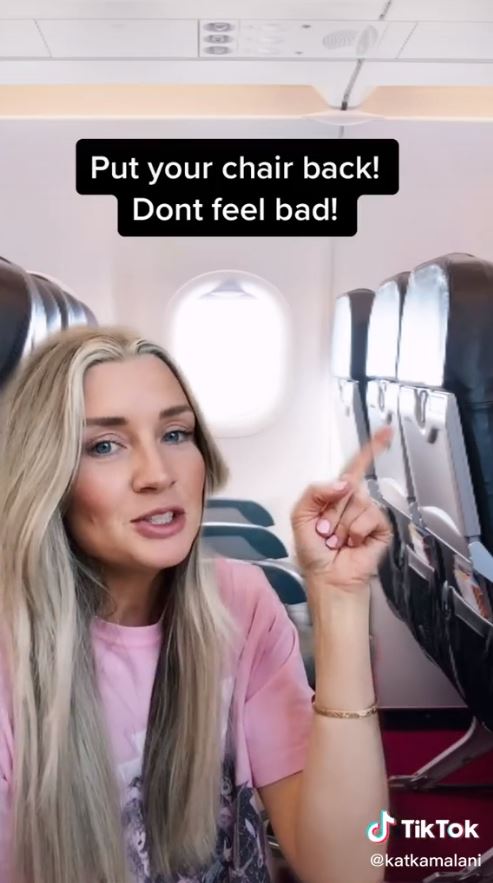 One said: "I had to sit in the middle on a really long flight in between two strangers and I didn't get EITHER arm rest! Worst flight ever."

Another said: "So wait, the middle seats get both arm rests? I didn't realize this. Chair back forever, hell ya! Some people have back problems y'all."

But another said: "Agree on arm rest but not seat. Don't do it!"

One angry flyer added: "No to the chair back and if your in the middle …you can have the arm rest but your arm better not cross to my side!! That's MY space."

Another said: "All of that is super SELFISH! I communicate with ppl if I don't fly business and it always worked perfectly."

Cabin crew member Kat has been sharing secrets of the job on her TikTok account, racking up 638,000 followers.

Yesterday she revealed what the code KCM means, and the secret door it gains access to at airports.

She previously revealed which items you should never eat on a plane, how to get free in-flight drinks and the £1 breakfast item she always packs when staying at hotels.

Air, hostess, lists, the, Things, Y
You may also like:

Incredible drone images of some of Europe's most stunning locations