Follow
Home » Travel » Brit camping holiday warning as rule-breakers face being fined £2,500 – here is what NOT to do this summer

Brit camping holiday warning as rule-breakers face being fined £2,500 – here is what NOT to do this summer

MORE Brits are opting for camping holidays this year as UK staycations boom – but families face fines up to £2,500 if caught breaking the rules.

New campers should take note of what is and isn't allowed to avoid ending the holiday with the huge fees. 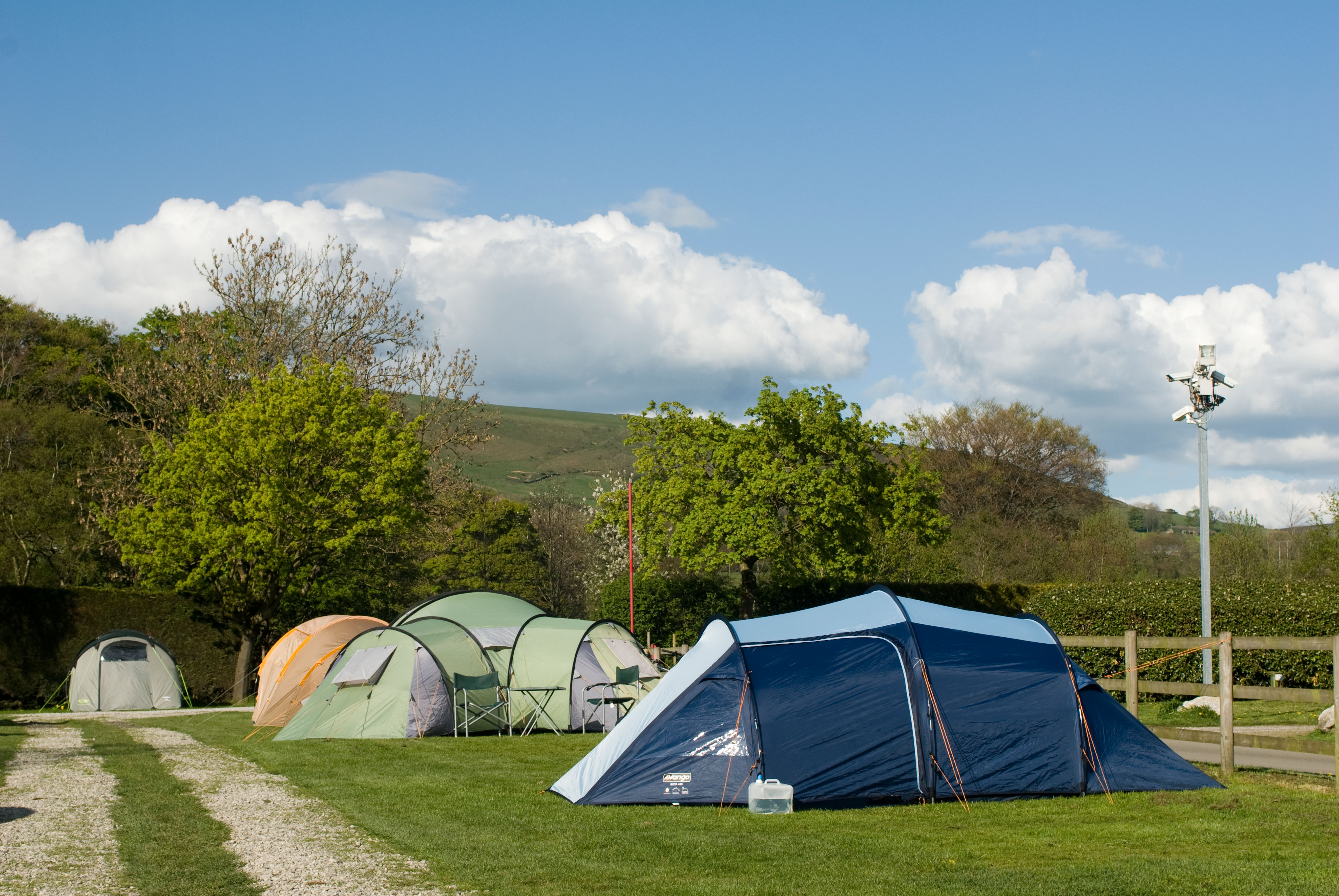 Private camper rental service PaulCamper has revealed some of the common mistakes which could leave you thousands of pounds out of pocket.

Here are some of the things to avoid doing next time you go camping this summer.

In England and Wales, campers need the permission of the land owner to light one, especially if camping at National Parks.

In Scotland, campfires are legal as long as they are controlled and now in some restricted areas such as heritage sites.

As campsites book up, families could be tempted to just pitch up in a nearby field.

However, wild camping is illegal in England and Wales, with the only exclusion in some parts of Dartmoor.

Campers must get permission from the landowner to camp, which includes tents and motorhomes, or risk being charged with trespassing.

Anyone who refuses to move when caught faces fines up to £2,500 if caught breaking the rules, although first time offenders are likely to be charged up to £300.

You could even face prison sentences of three months if refusing to leave when requested by police.

In Scotland, wild camping is legal, as long as local guidelines are followed. 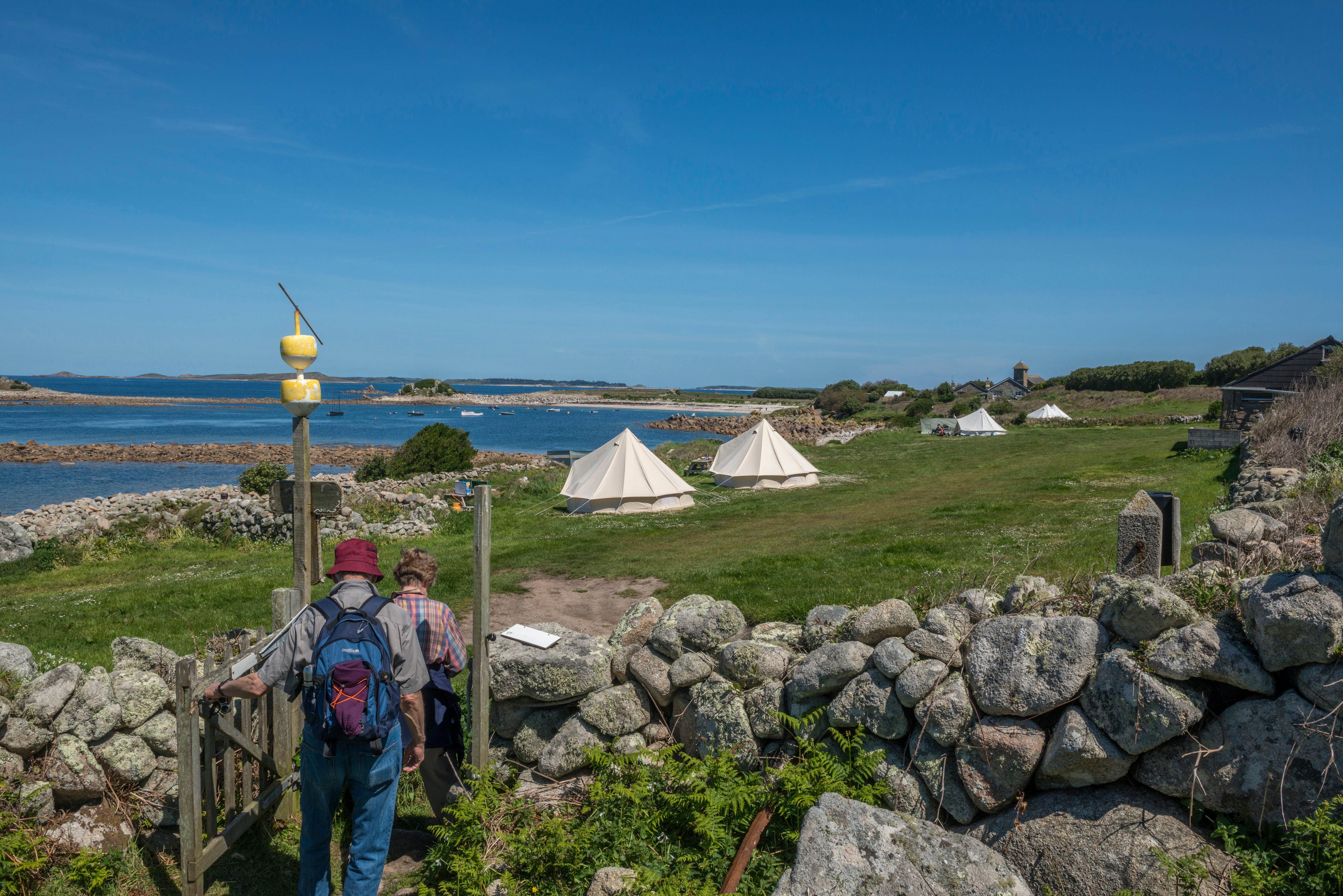 Many campsites allow dogs to come along, but some areas ban animals.

On some private land, they must remain on a lead if they are near livestock, while some beaches ban dogs during certain summer months.

Owners caught not picking up dog poo also face fines up to £1,000 if taken to court.

While it can be tempting to go flower picking, it could land you in hot water depending on how and where you do it.

All wild plants are protected under the Wildlife and Countryside Act (1981) meaning it is illegal to fully dig up any plants on land you don't own.

Thankfully you are allowed to remove flowers, fruit or fungi if they are in abundance in the area, as long as you are not fully removed them from the area. 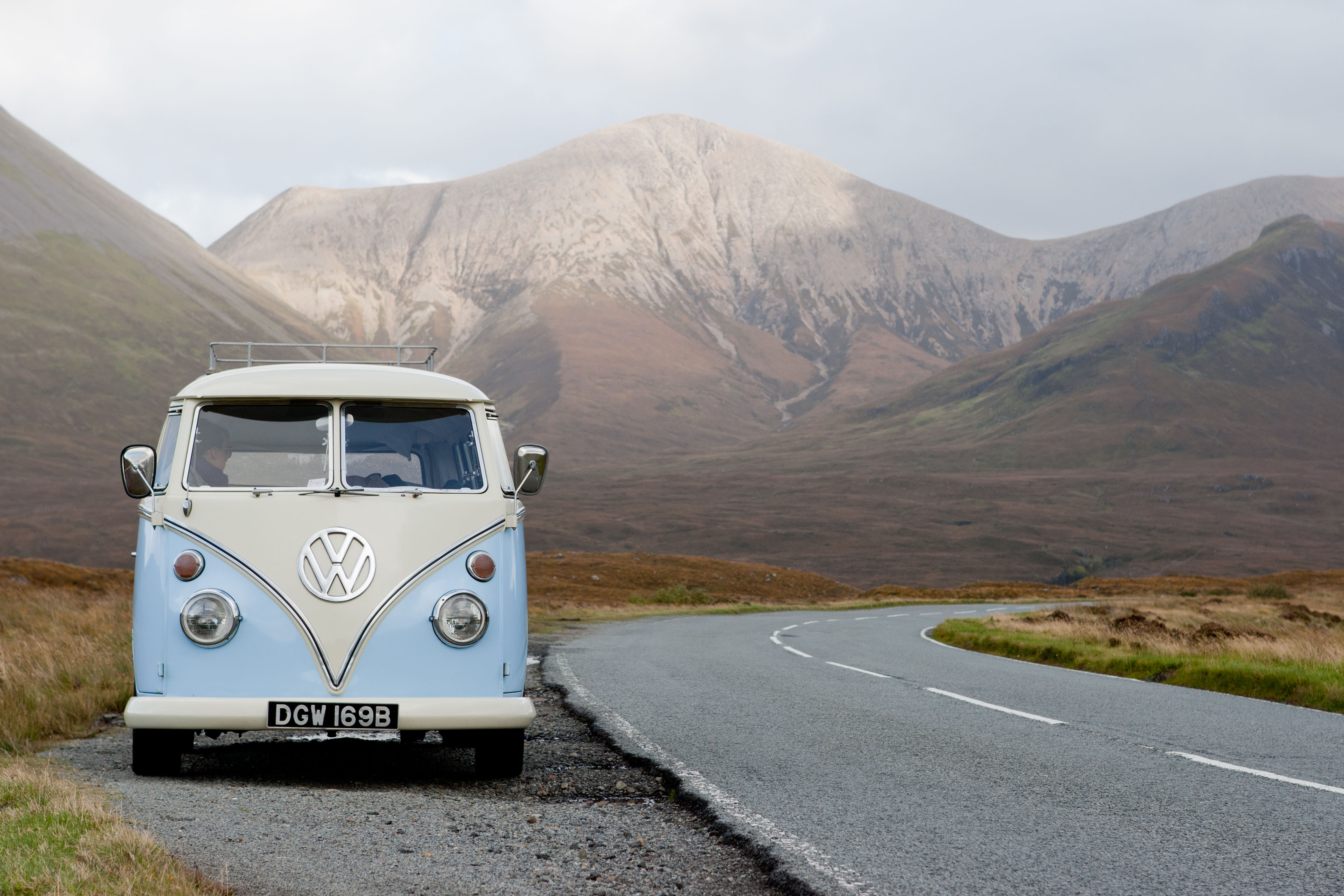 Wild campers have been slammed in recent months for leaving litter behind in protected areas, including booze, wet wipe and broken furniture.

Anyone caught littering can be fined up to £2,500 if taken to court, although on the spot fines are around £80.

Campers wanting to head on a fishing holiday will have to have a rod fishing license depending on what and where it is taking place.

In England, this includes all areas excluding the River Tweed, and all of Wales, if fishing for animals including salmon, trout and eel.

You don't need a license to fish in Scotland apart from the Border Esk.

Fines can be as high as £2,500 is caught in these areas without a license

Brits caught illegally camping on the beaches in Bournemouth face a rude wake up call – and fines of up to £1,000.

We've rounded up the best campsites on the beach which you can book this summer.

Campsites are adding more availability due to demand – here are the best deals.

a, Brit, camping, holiday, Warning
You may also like: