But did you know you can still ask to have a guided tour of the cockpit before the plane takes off by asking a flight attendant? 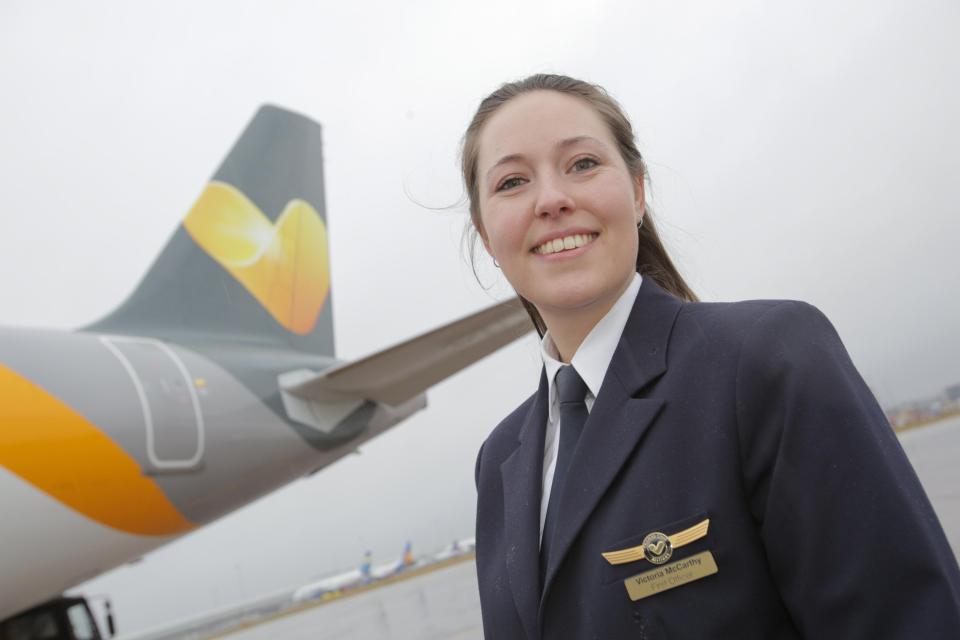 She currently flies short haul planes around Europe to Spain, Greece and Turkey, as well as longer flights to Egypt and The Gambia.

You're welcome to check out the cockpit – just ask cabin crew 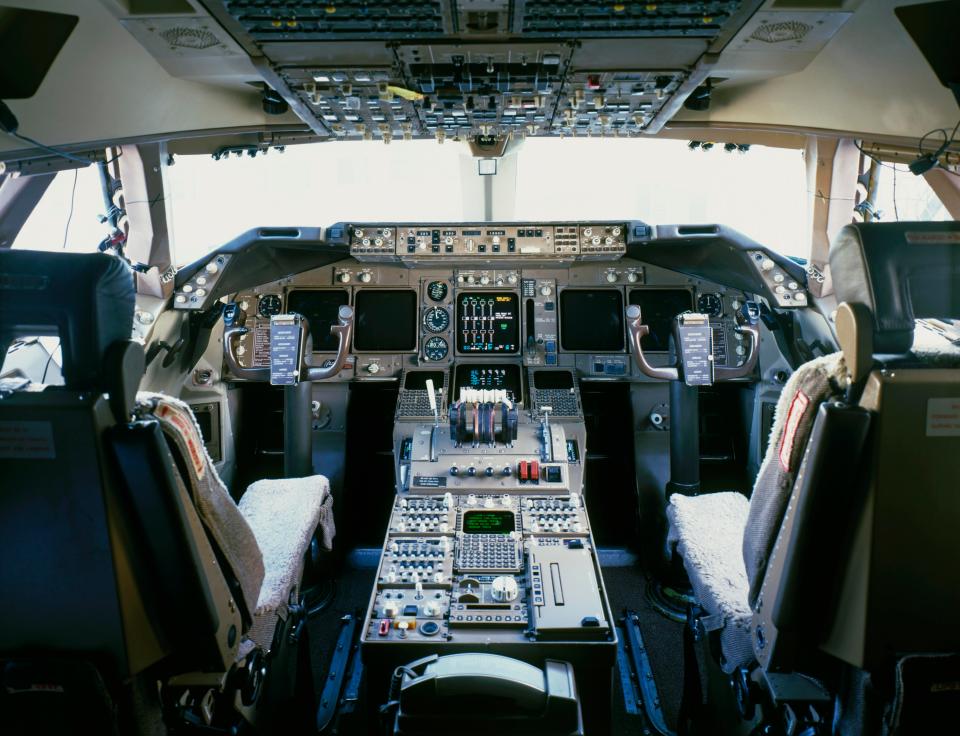 These days, most of us think the cockpit is out of bounds – but you can have a proper look if you ask nicely.

Vicky says: "A lot of people are scared that they can’t go in, but if you would like to, just ask. If it’s too busy, the cabin crew will just tell you – there’s no harm in asking.

"The pilots will be more than happy to answer any questions.

"We also pop out of the cockpit during the flight to use the bathroom or to get a few bits and bobs from the galley, and we’re happy to answer questions then.

"We don’t let people into the cockpit on Thomas Cook during flights, but before the flight, yes.

"If your plane is delayed on the runway then that’s the perfect time."

Pilots will change their flight path if a storm approaches 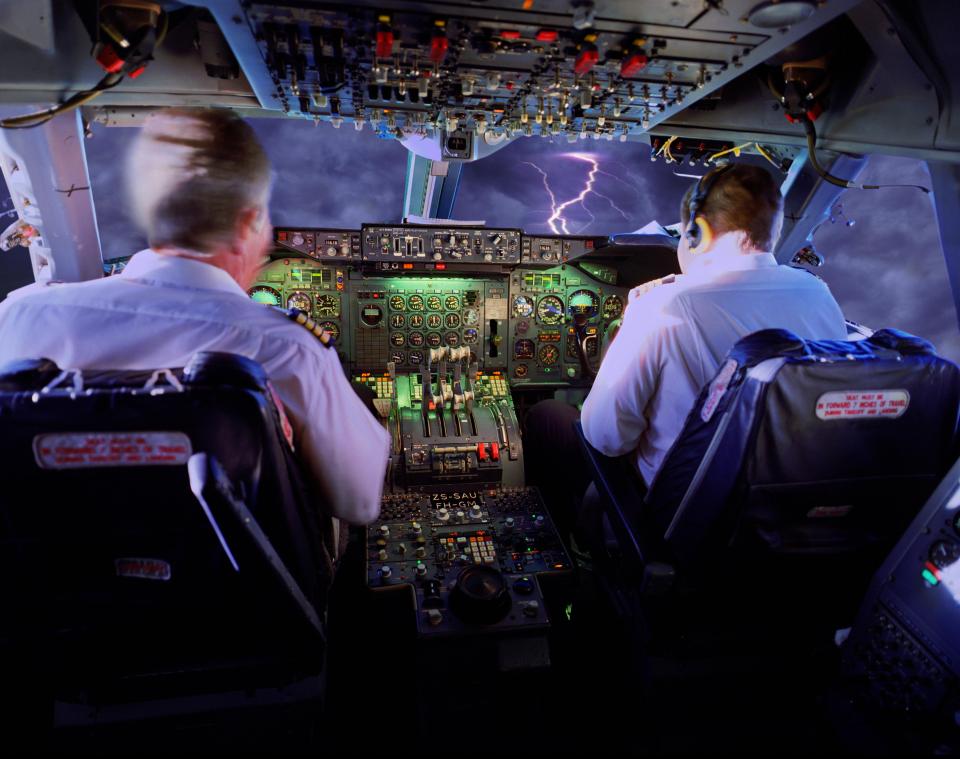 Don't sweat if a huge storm is brewing – the pilots will just avoid it.

Routes are planned before a flight takes off, but this can change if very bad weather approaches.

"We plan on weather charts before we leave, but it’s a common occurrence for pilots to change their routing in accordance with the weather and with air traffic controllers.

"For us it isn’t a scary situation, we just carry on doing our jobs. We avoid storms mostly for passenger comfort."

Speak to a flight attendant if you're scared of flying 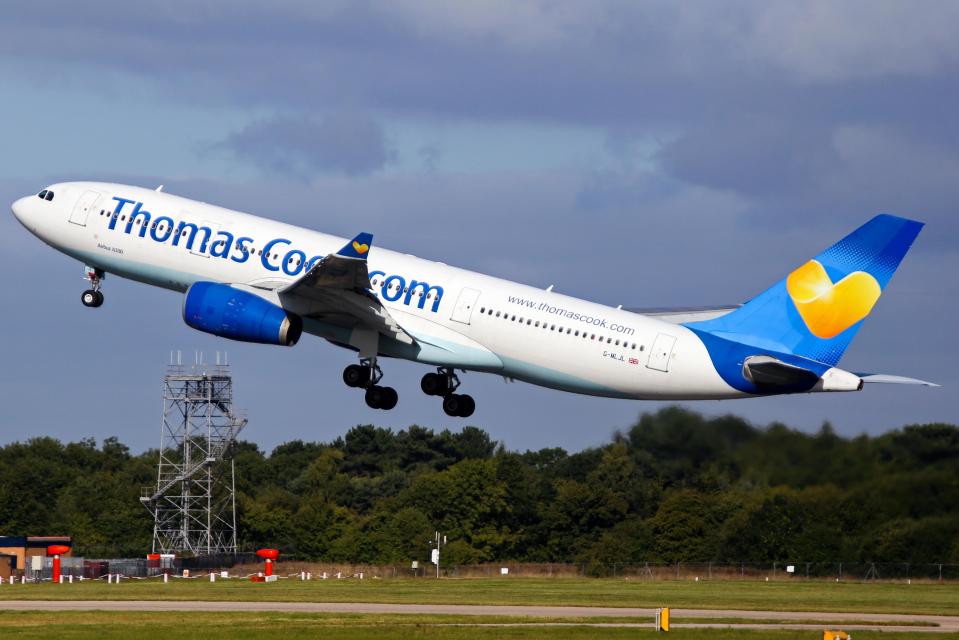 There's a lot of advice out there on breathing techniques when it comes to staying calm if you're scared of flying.

Vicky also recommends speaking to the crew if you're scared of flying – as they are trained in calming and reassuring people.

She said: "They can always explain what is going on and come up and ask the pilots and we can explain it to you, via a message from them, as we can’t actually leave the cockpit during the flight – unless it's to go to the loo!

"If we can give people an explanation then it can help to reassure people a lot.

"I want people to feel comfortable. I would recommend people ask if they are ever worried or nervous."

Stay off the booze if you're a nervous flyer 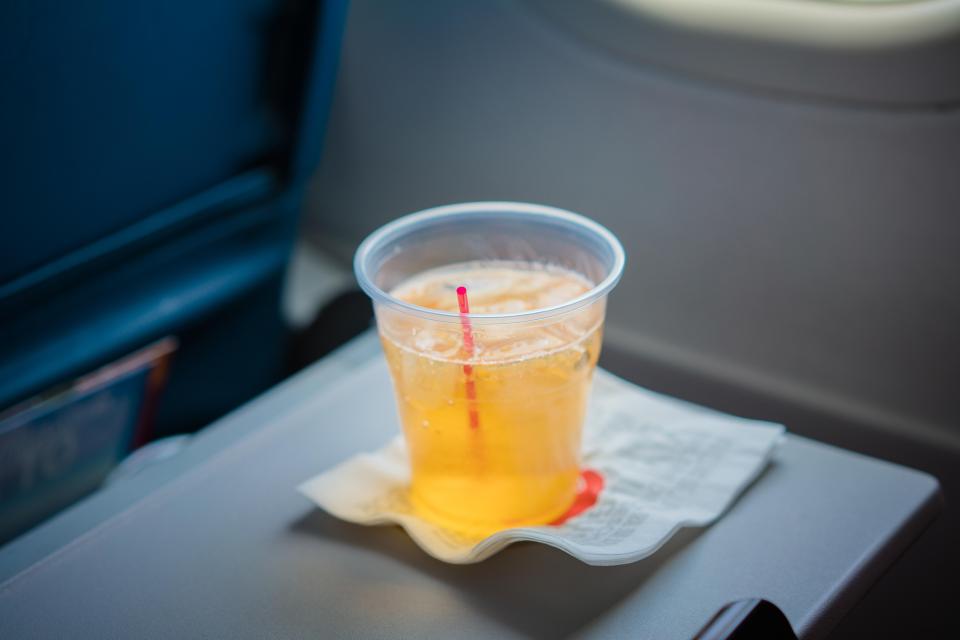 Vicky recommends staying away from alcohol if you're nervous – even though some think it helps to calm nerves.

She said: "I would recommend staying away from alcohol. You’ll want to feel in control and present to calm down, so avoid the booze."

People are still surprised to see a female pilot

Vicky has faced no difficulties as a female in the industry – but she says people are sometimes still shocked to see their pilot is a woman.

She explains: "The odd passenger gives me a funny look.

"I think it’s just an unfamiliar thing to them – there weren’t many women in the industry in the past." 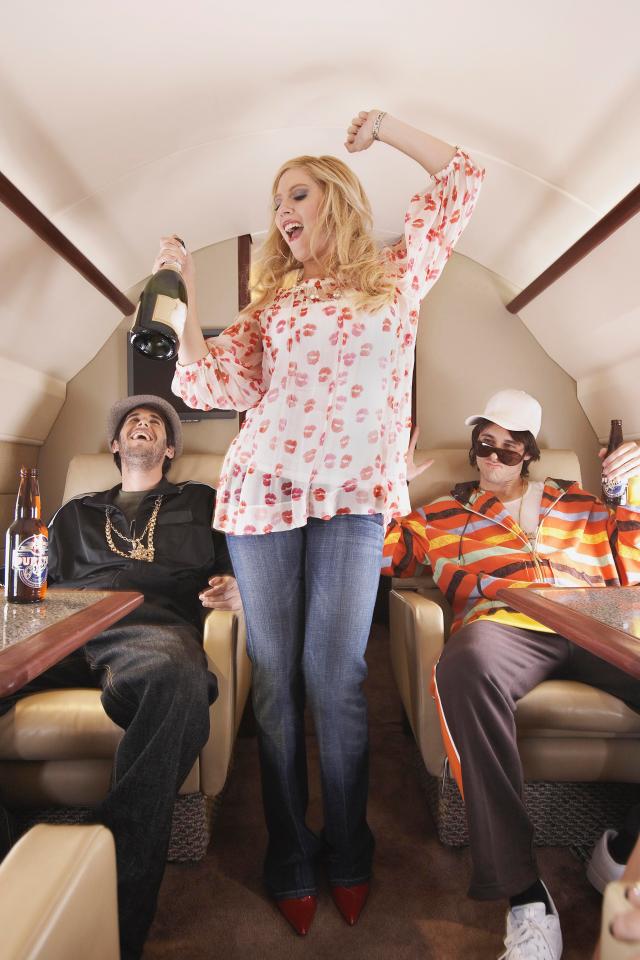 You might want to get stuck into the booze on board, but make sure you don't have too much.

Vicky said: "If need be, we will divert the plane if someone is too disruptive, so they can be removed from the plane.

"I’ve never had to do this –  we don’t take those decisions lightly – but I would if I had to." 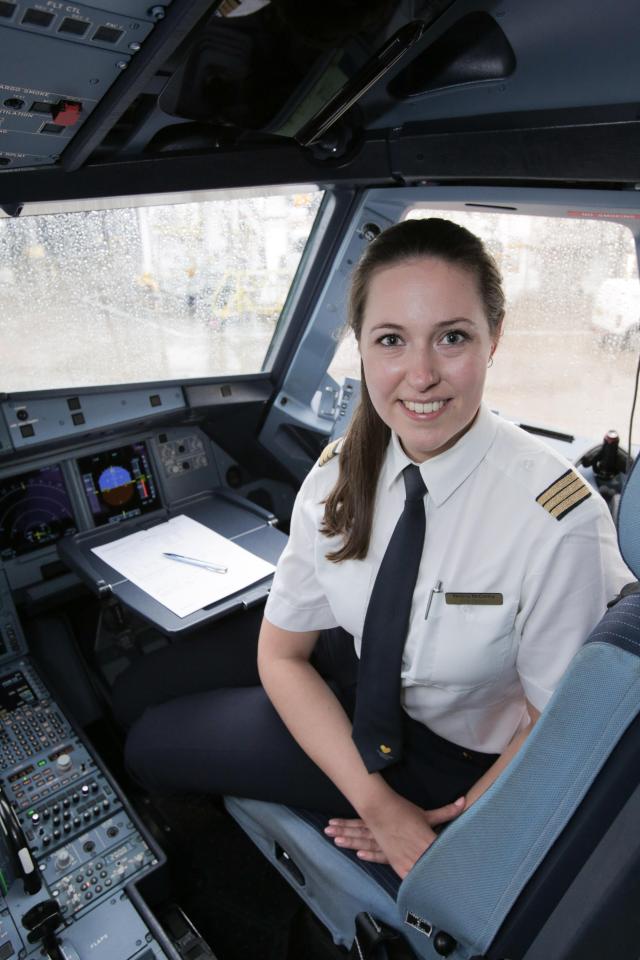 You might think that autopilot does most of the work, but Vicky explains that it really doesn't.

She said: "The autopilot doesn’t actually fly the plane.

"It’s a fantastic tool and it means we can reduce our workload, but the autopilot still requires a human to fly the plane.

"It has to be tuned and we have to react to it and any changes that air traffic control may make to the flight while it's in the air."