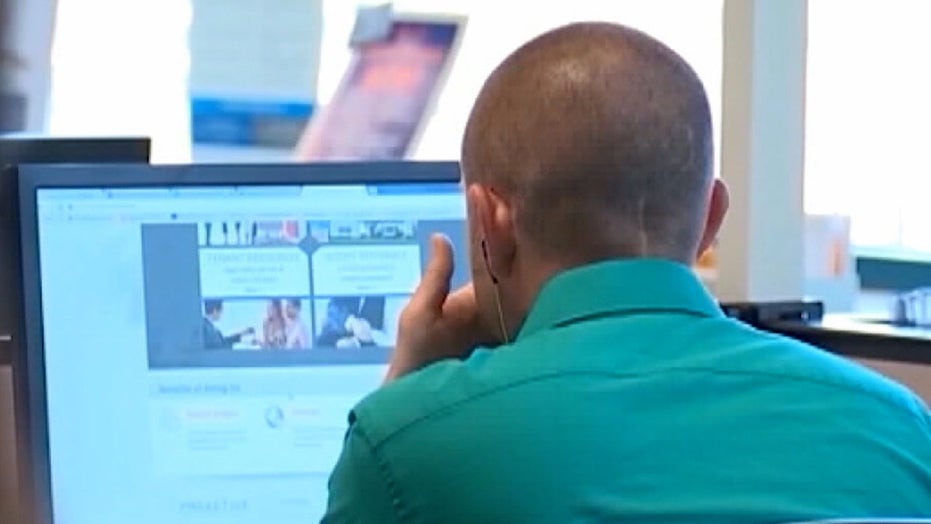 Experts urging former theme park employees not to limit themselves during unemployment spike.

Walt Disney World is bringing the magic for its 50th anniversary.

The most magical place on Earth announced big plans for its 50-year celebration — or “The World’s Most Magical Celebration,” as Disney is officially calling it — with what is being described as an “18-month event” beginning on Oct. 1. 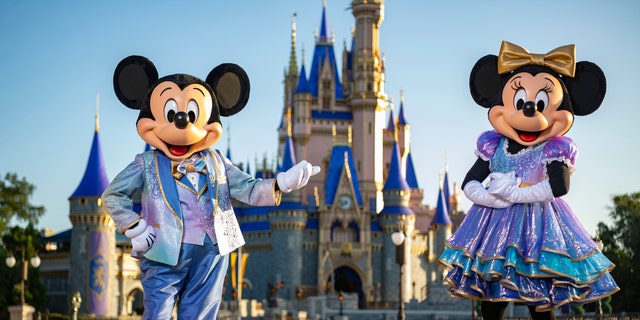 Few details have been released so far, but Disney World has revealed plans for to bring “EARidescence” to its four theme parks via new lighting effects and decorations. Cinderella Castle at Magic Kingdom Park will be “shimmer,” Disney Parks says, and its recent makeover will be augmented with gold bunting, golden embellishments and other enhancements.

The celebration will of course feature Mickey and Minnie Mouse and the gang dressed in special anniversary-inspired attire with gold and blue hues to match the iconic Cinderella castle.

“The entire castle will shimmer with pearls and jewels, and the turrets and towers will be wrapped in iridescent gold and royal blue ribbons,” George Adams of Walt Disney Imagineering told the Orlando Sentinel. “Above the castle gate, a 50th-anniversary crest will warmly welcome guests to join the festivities.”

The theme of “EARidescence” continues throughout the celebration. The resort’s Hollywood Tower building at Disney’s Hollywood Studios, where the Tower of Terror ride lives, is fully illuminated in a Disney rendering. Other attractions, like The Tree of Life at Disney’s Animal Kingdom, get enhanced features like fireflies. And Epcot’s Spaceship Earth will be lit up with new permanent lighting shining off its reflective panels. 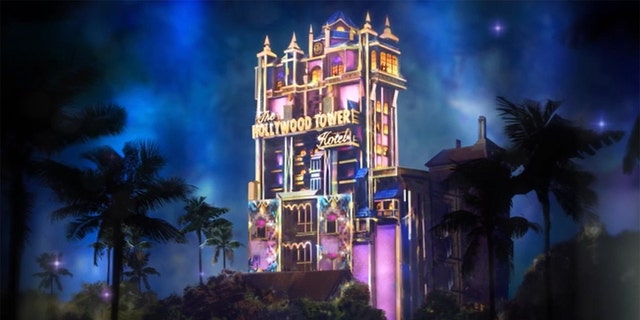 The extravagant celebration follows a turbulent 2020 for the theme park, which was forced to shutter amid the earlier months of the COVID-19 pandemic. The reopened park, however, is currently planning to extend its hours in March.

Janine Puhak contributed to this report.

50th, Anni, disney, reveals, World
You may also like:

Our tantalising guide to happy days in Cyprus this summer

The holiday hotspots that are cheaper and more expensive than 2020

Payday for Boeing CEO: David Calhoun declined salary but got compensation worth $21 million with stock benefits

Disneyland, Other Calif. Theme Parks May Reopen at Reduced Capacity as Soon as April 1: 'We Can't Wait'