FAMILIES heading abroad this summer are being warned that large waves of flight cancellations are "inevitable" due to the government's last-minute travel restrictions.

The government's traffic light system has been slammed as confusing, with the most recent change seeing France put onto a new "amber-plus" list last month. 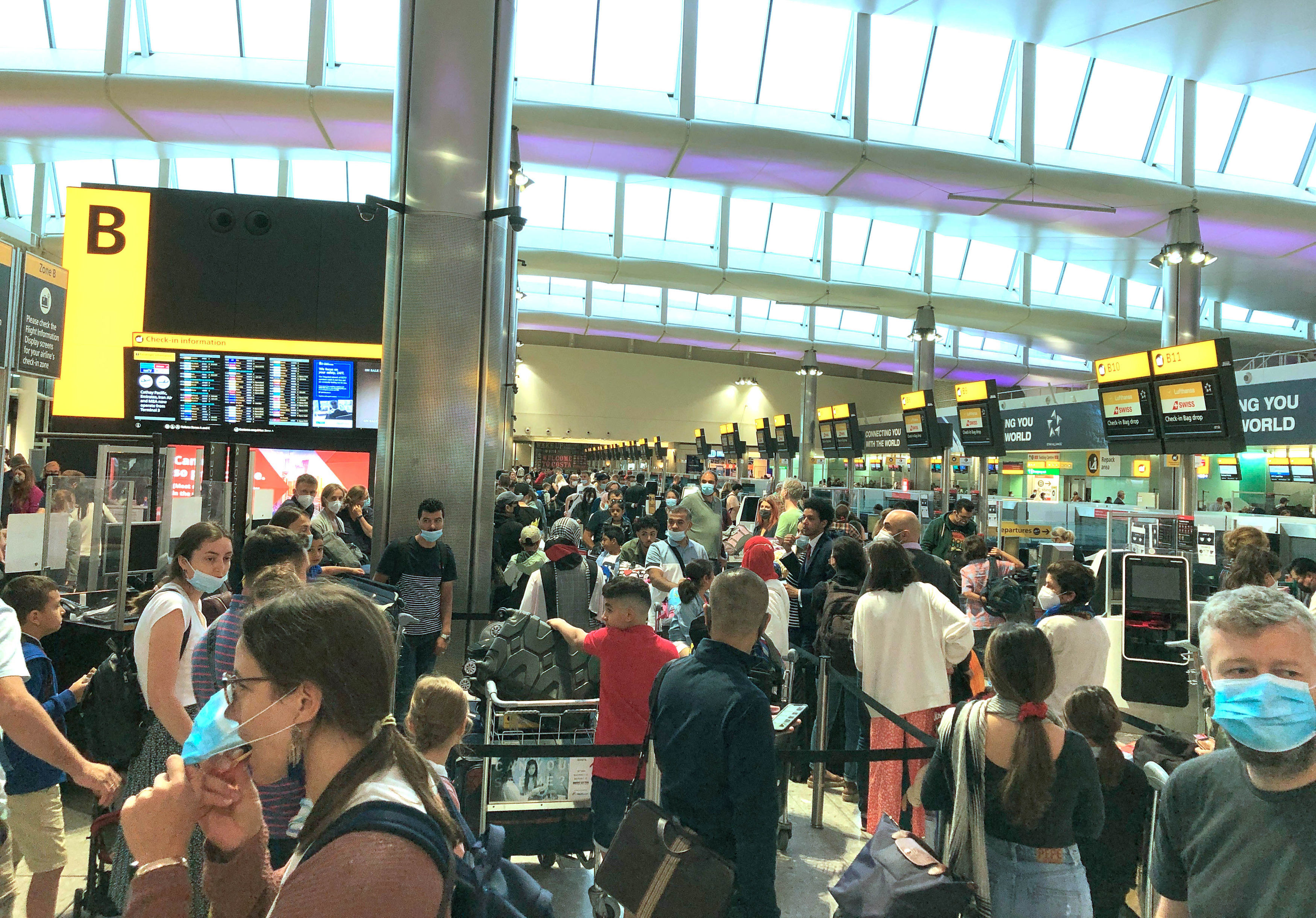 Despite fully vaccinated Brits able to skip the quarantine back in the UK from amber countries, France was left off this list, much to the confusion of holidaymakers who were forced to head back before the rule change.

A new traffic light category could even be introduced this week, of an "amber watchlist" with countries on it facing a move to the red list at short notice.

Swissport boss Warwick Brady, who operates baggage handling at airports across the UK, has warned that the amount of changes being announced at short notice are going to lead to more flights being cancelled.

He said: "Normally we get six months’ notice of what flight schedules are so we can plan the resources to service them. Now it can change in a day."

He explained that "cancellations will be inevitable" as they cannot keep up with schedule changes for airlines, many of which cancel flights if the country is added to the red list or even the amber list.

Brits already faced huge queues at Heathrow Airport over the weekend due to a shortage of staff due to a Covid outbreak and more problems with the e-gates.

Twitter user Tom Kibasi posted images of the long queues, adding it was “stretching the full length of Heathrow Terminal 5”.

Another person replied: "It’s the same today. Can’t imagine how bad it will be when travel reaches something near capacity."

Long queues have been seen in recent weeks at airports are travelling more, while Border Force have warned of queues up to four hours long this summer as they are forced to make more checks due to Covid.

Lucy Moreton head of ISU immigration union previously warned they were "not set up to cope with that demand," according to The Times.

“But even at this point we’re seeing queues of one to two hours. From the number of bookings we’ve seen already, we’ll easily see three, four-hour queues when people start returning.”

More restrictions are set to be lifted this week in the next travel review, while ministers are expected to lift the rules which forces travellers to quarantine in the UK if they have arrived through red list country travel hubs. 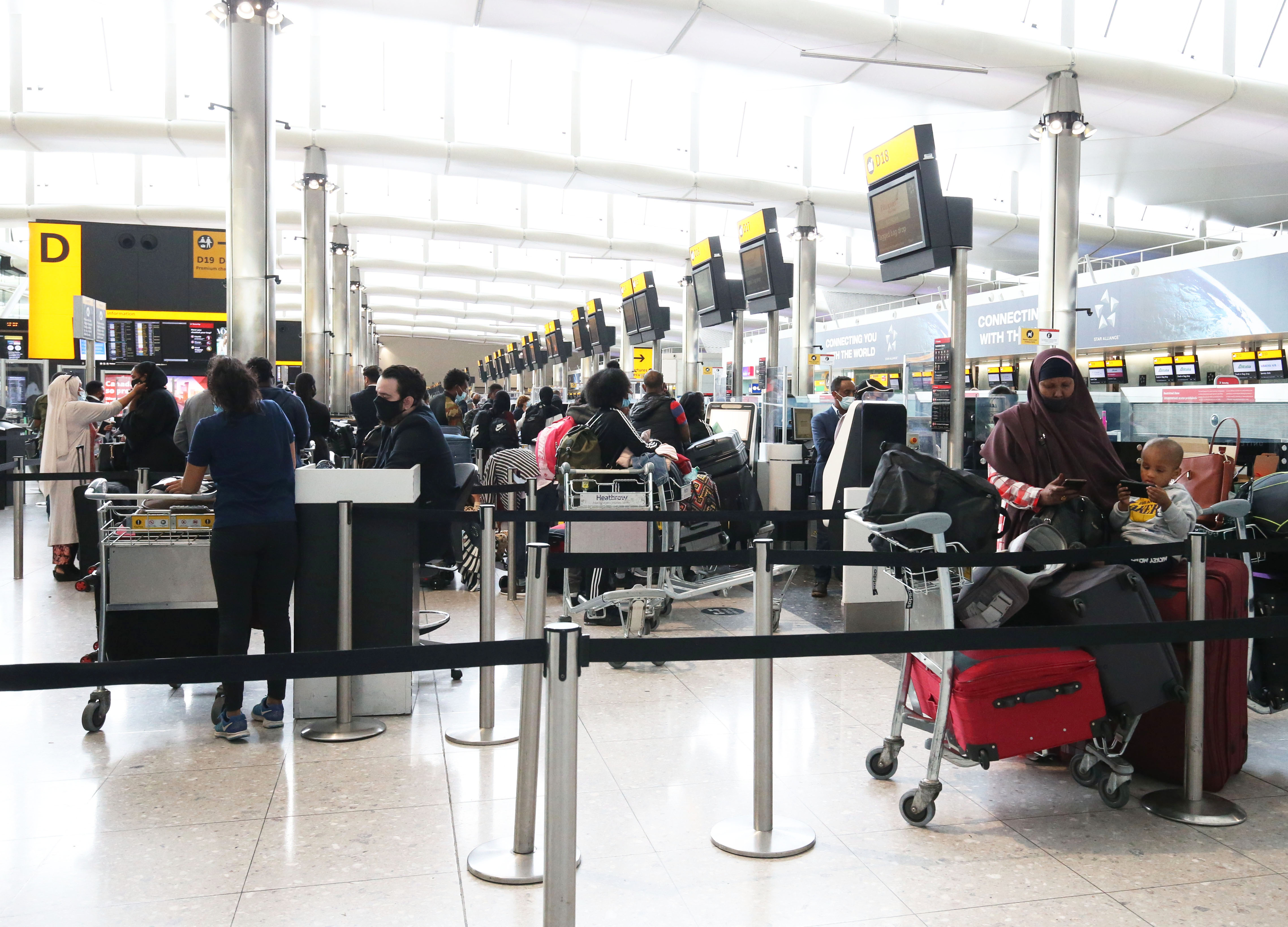