Green list travel update: Will countries be added this week?

SUN-STARVED Brits keen to jet off abroad on holiday are eagerly awaiting the next travel list update.

But are any countries on the cusp of making it onto the green list? Here's the latest… 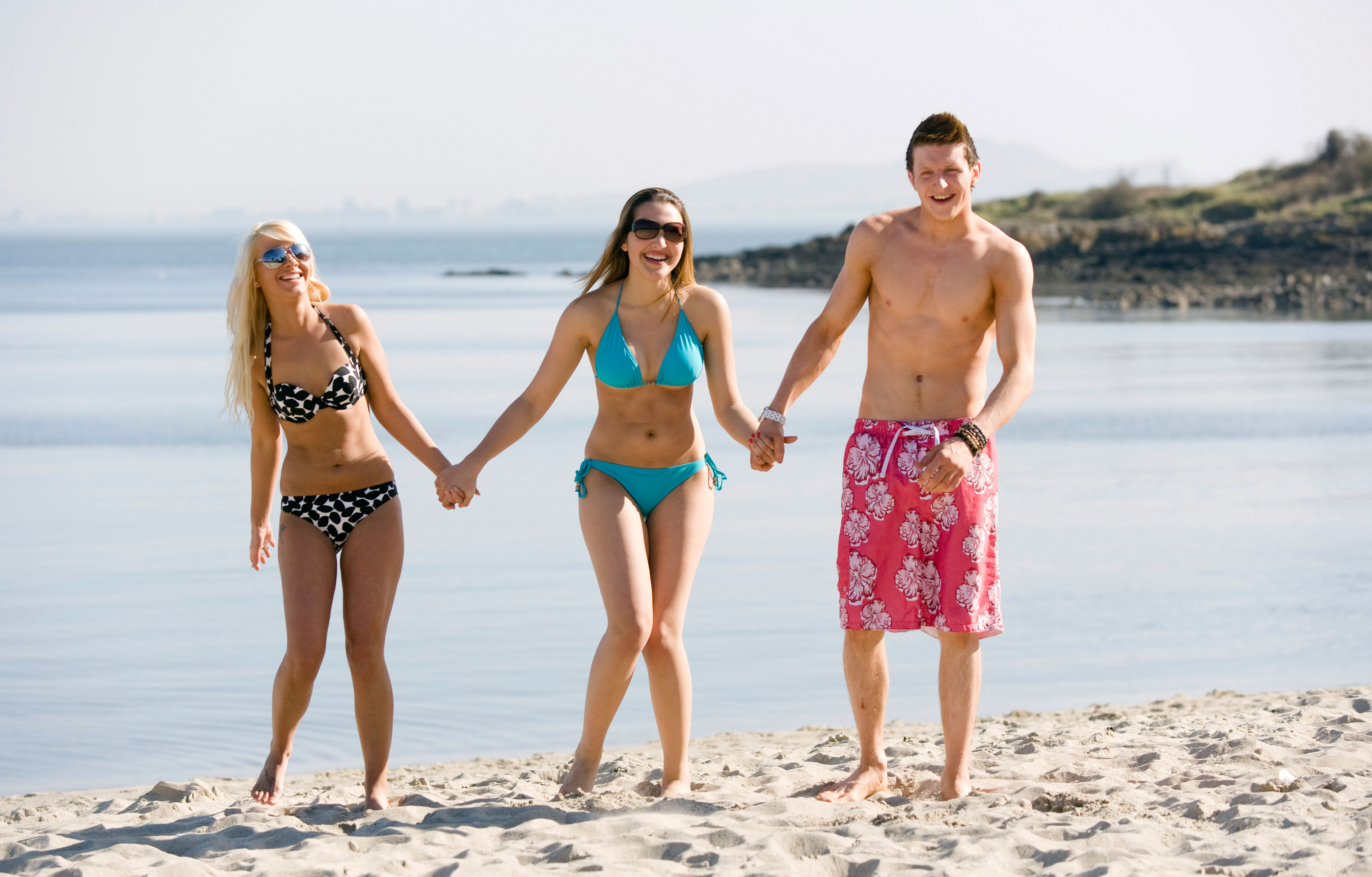 Will countries be added to the green list this week?

Brits waiting for the travel list announcement were dealt a fresh blow when Boris Johnson hinted no more countries would be added to the green category.

In gloomy comments the PM warned Brits there would be "hassle and delays" at Britain's borders for the time being to keep the country safe from importing the virus.

Boris told reporters On June 21: "It will be a difficult year for travel, there will be hassle, there will be delays I'm afraid, because the priority has to be to keep the country safe and stop the virus coming back in."

He hinted that ministers are unlikely to lift quarantine for double-jabbed Brits returning from abroad anytime soon in another blow to holiday hopes.

There is some hope for family holidays though, with plans being drawn up by the Department of transport to loosen travel restrictions for vaccinated Brits.

According to The Telegraph, discussions are underway in the Department of Transport for fully vaccinated adults to be able to travel to countries like Spain and Greece without quarantine.

The plans would also allow children under 18 to be exempt from quarantine, meaning families could take their summer holiday abroad.

The changes would mean that countries like France, Spain, Greece and Italy would be viable holiday options.

Ministers are not expected to introduce the measures until August, which would restrict the availability for school-age children to travel to five weeks.

There are only a handful on countries on the green list currently.

When is the next travel announcement?

A review of the traffic light travel system had been expected on June 24 – three weeks after the last review.

A Downing Street spokesperson, however, has since confirmed that it will take place no later than June 28.

Any changes to the list will then be put into effect the following week.

The countries which have BANNED McDonald's restaurants – including four in Europe

Exclusive for MoS readers: Join Adam Frost on a voyage to Holland

Great British boltholes: A review of The Haughmond, Shropshire