BRITS won't find out until April 12 if they'll be going on holiday abroad this summer.

The Prime Minister announced today that the government would not make any decision until April – and that trips abroad will definitely be no earlier than May 17. 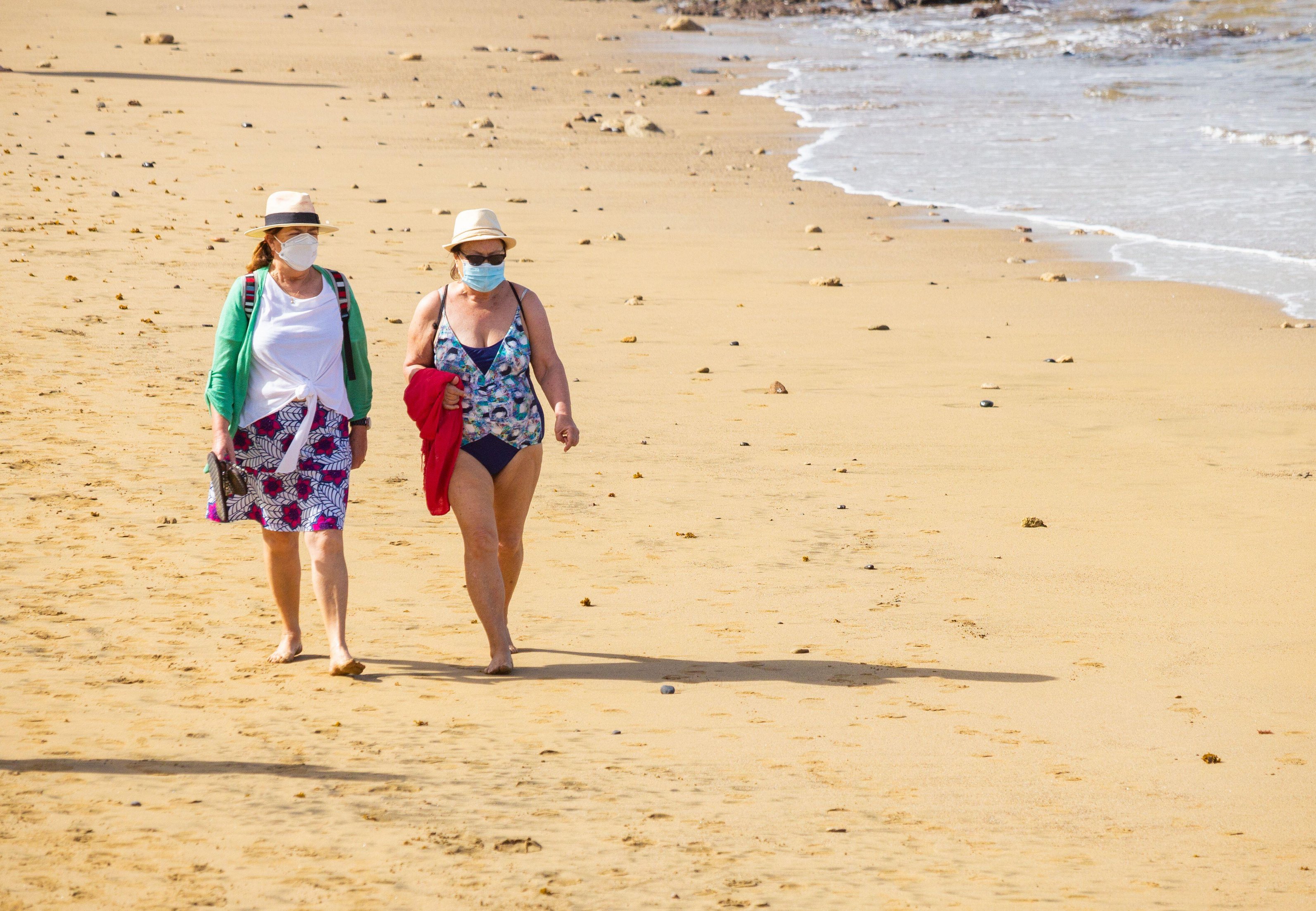 The Prime Minister has announced the road map out of lockdown, which includes holidays and hospitality.

The Global Travel Taskforce will report on April 12, with recommendations aimed at facilitating a return to international travel as soon as
possible.

Following that, the Government will determine when international travel should resume, which will be no earlier than 17 May.

In addition, from March 8, outbound travellers will be legally obliged to provide their reason for travel on the Declaration to Travel form.

For those looking to holiday in England, self-catered holidays will restart from April 12 which includes caravans and holiday lets, as long as it is with your own household only.

Hotels and mixed-group holidays will be able to resume from May 17, but only for two households, or more than two households with the rule of six.

From June 21, three households will be able to go away together even if it is more than the rule of six. 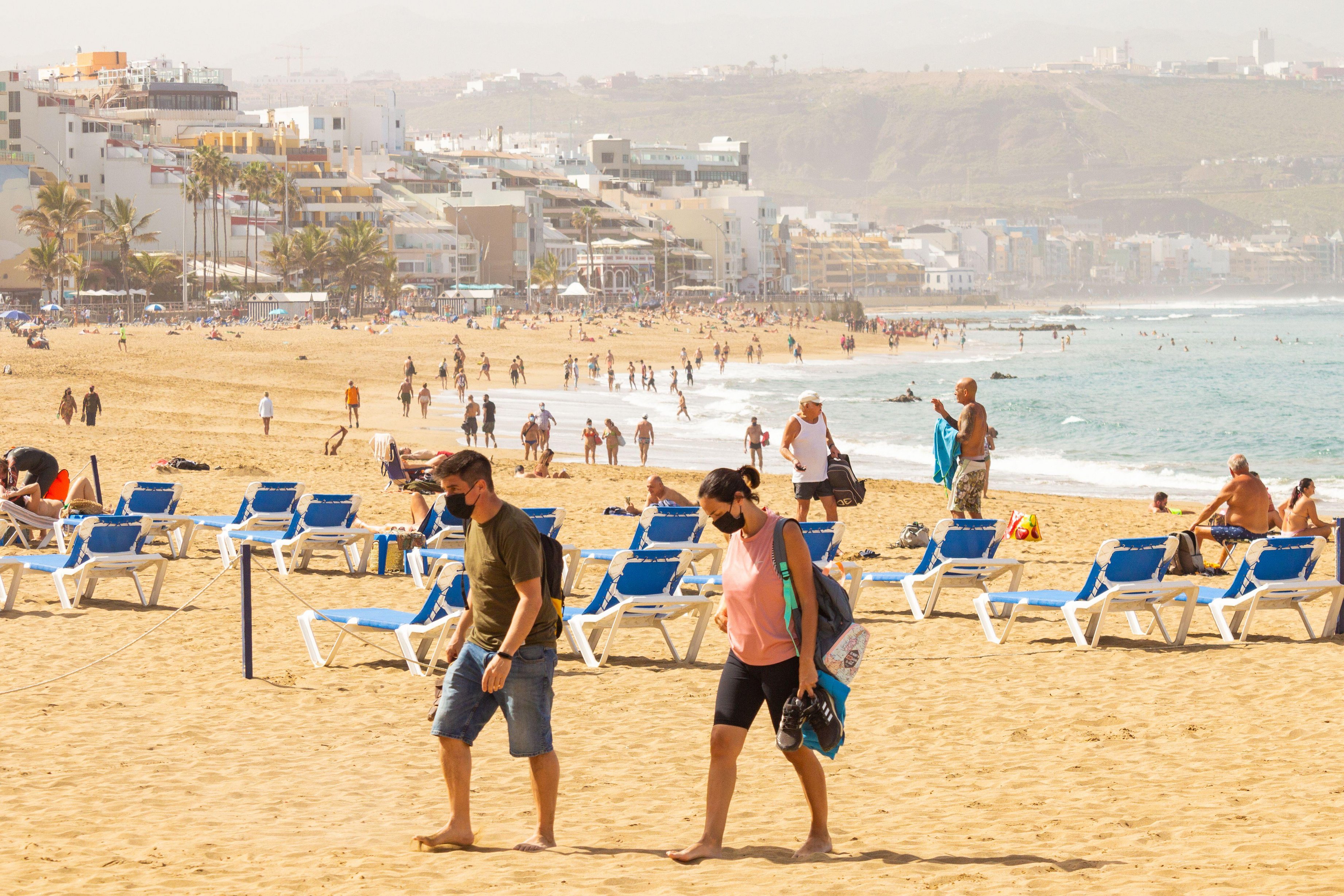 When will holidays resume?

Day trips that are outdoor activities such as zoos and theme parks will be able to open from April 12, followed by indoor hospitality from May 17.

Pubs and restaurants will also be able to serve outside from April, and inside from May.

Other countries are keen to welcome British tourists back this summer – Spain and Greece have both suggested vaccine passports as a way to restart travel.

The Greek Prime Minister previously said: "A vaccine certificate would allow you to enter Greece without being forced to provide a negative test and without any quarantine restrictions and we do intend to go down that path.

“For those who have not been vaccinated the most likely scenario is that we will request some sort of negative test, we want to make it as easy as possible for them to travel to Greece."

Spanish tourism officials have already confirmed their commitment to the introduction of Covid immunity passports that would enable Brits to resume their historic love affair with the Costas.

However, some families are booking holidays for October due to uncertainty – here are some of the best deals.

foreign, holidays, May, No, Until
You may also like: