A WOMAN was stopped from entering Spain due to a new passport error at the border.

Linda, who was travelling from Gibraltar to Spain, was banned from entering the country due to her passport not having a Spanish exit stamp from a previous trip. 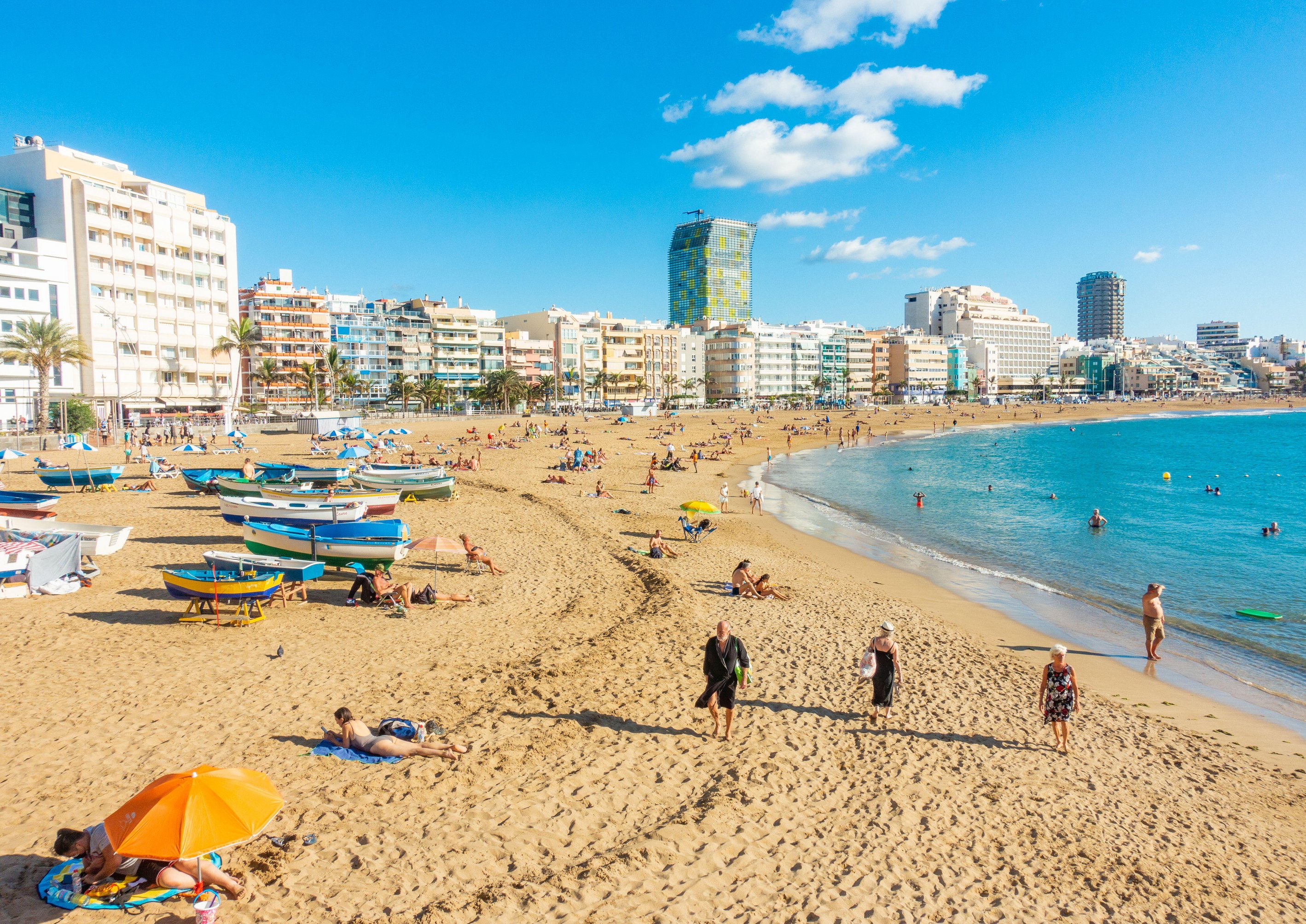 Following the UK leaving the EU, Brits now receive stamps whenever they enter a country in the Schengen Area.

However, despite Linda visiting back in June, passport officials failed to stamp her documents when she left.

When she tried to visit again in September, she was stopped from travelling as she was seen as an "overstayer".

She told local Spanish media: "I was denied entry to Spain on September 26 due to my passport not being stamped on exit on a previous one-week visit to Spain which started on June 4.

“The guards initially stamped my passport to enter, then they noticed I had no exit stamp from that one-week visit in June, thereby classing me as an overstayer and subsequently marked the entry stamp with the letter F and two lines.

“Even though I have proof of returning to the UK via banking activity as well as the test and trace Covid app, the border guards would not accept or look at any proof nor let me speak to anyone that could help.

“My son, who speaks Spanish, tried to explain that I had other proof of returning to the UK but the guards would not accept or even consider looking at it.

“They just kept insisting that I had no stamp, that I had overstayed and would be arrested as illegal.”

She said she still hasn't been able to resolve the issue despite contacting her MP and the consulate, and fears she won't be able to visit Spain again until it is fixed.

Linda continued: “It would seem there is no solution, the Spanish consulate in the UK will only accept my original boarding cards as proof of exit, and as flights were booked online, I obviously don’t have them.

“They will not accept screenshots or copies of any other proof I have. I have contacted my MP but was just directed back to the consulate thereby going round in circles.

“It’s frustrating as I feel I’m being held responsible for something I had no jurisdiction over, in other words the guard’s failure to stamp my passport.

“As I still have no exit stamp, I’m worried I will be denied entry again on further visits."

Brits who travel to a country in the Schengen Area should check that their passport has been stamped to avoid falling into the same problems.

Spain’s Interior Ministry told The Local they couldn't comment but were "aware of the current legislation relating to British nationals, resident and non-resident".

However, a new system is being brought in across EU countries, called the EES (Entry/Exit System) which will replace the stamping of passports and instead scan the documents.

The new digital system will check the person’s name, biometric data and the date and place of entry and exit. 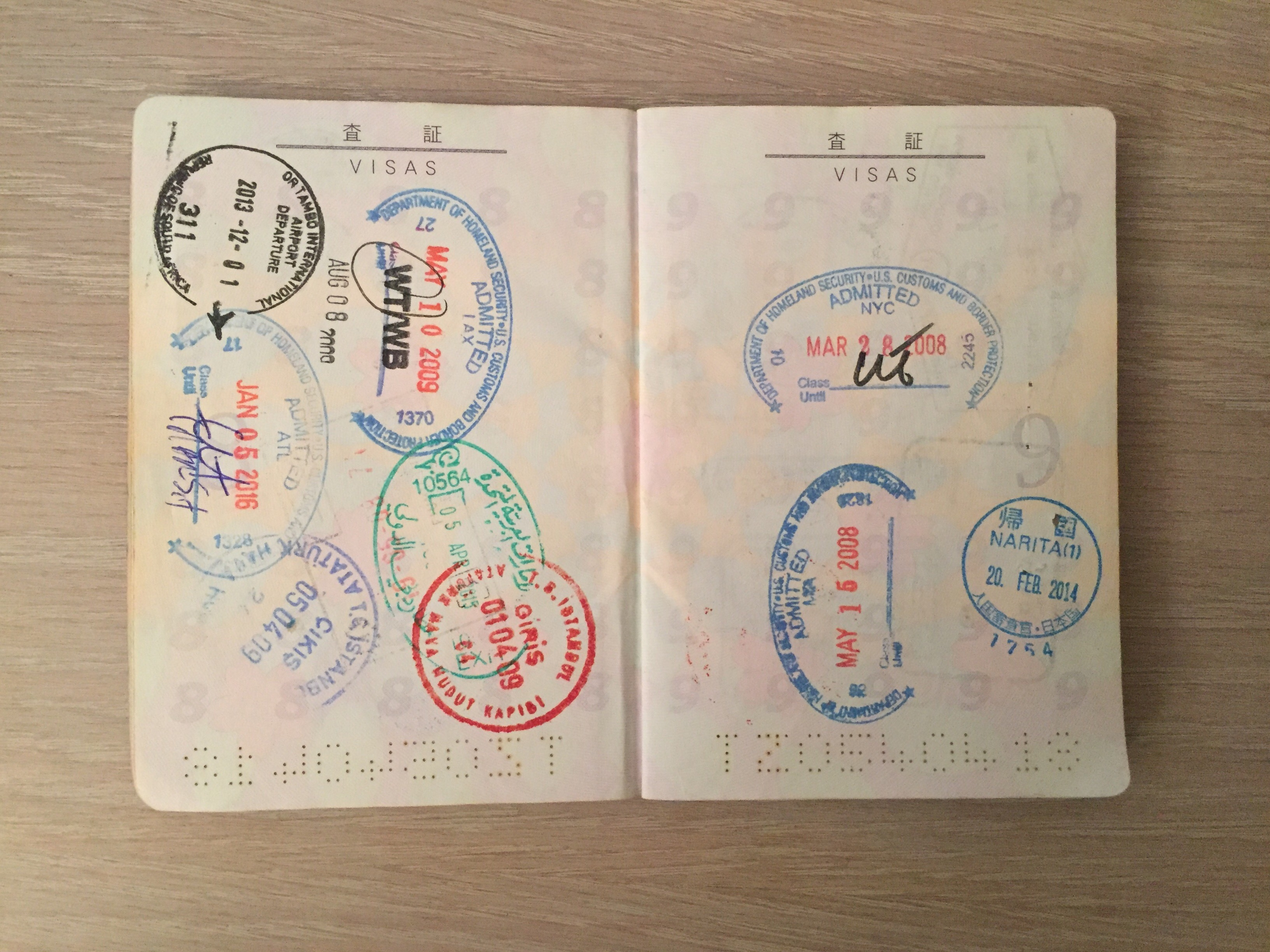 as, British, passport, Warning, wo
You may also like: