Romping tourists are damaging sand dunes in the Canary Islands

RANDY tourists having sex in the Canary Islands are damaging the local ecosystems and the sand dunes, according to a new report.

A rise in outdoor sex by romping holidaymakers is causing problems for plant life in the area, due to them leaving condoms and feces and other rubbish in the area. 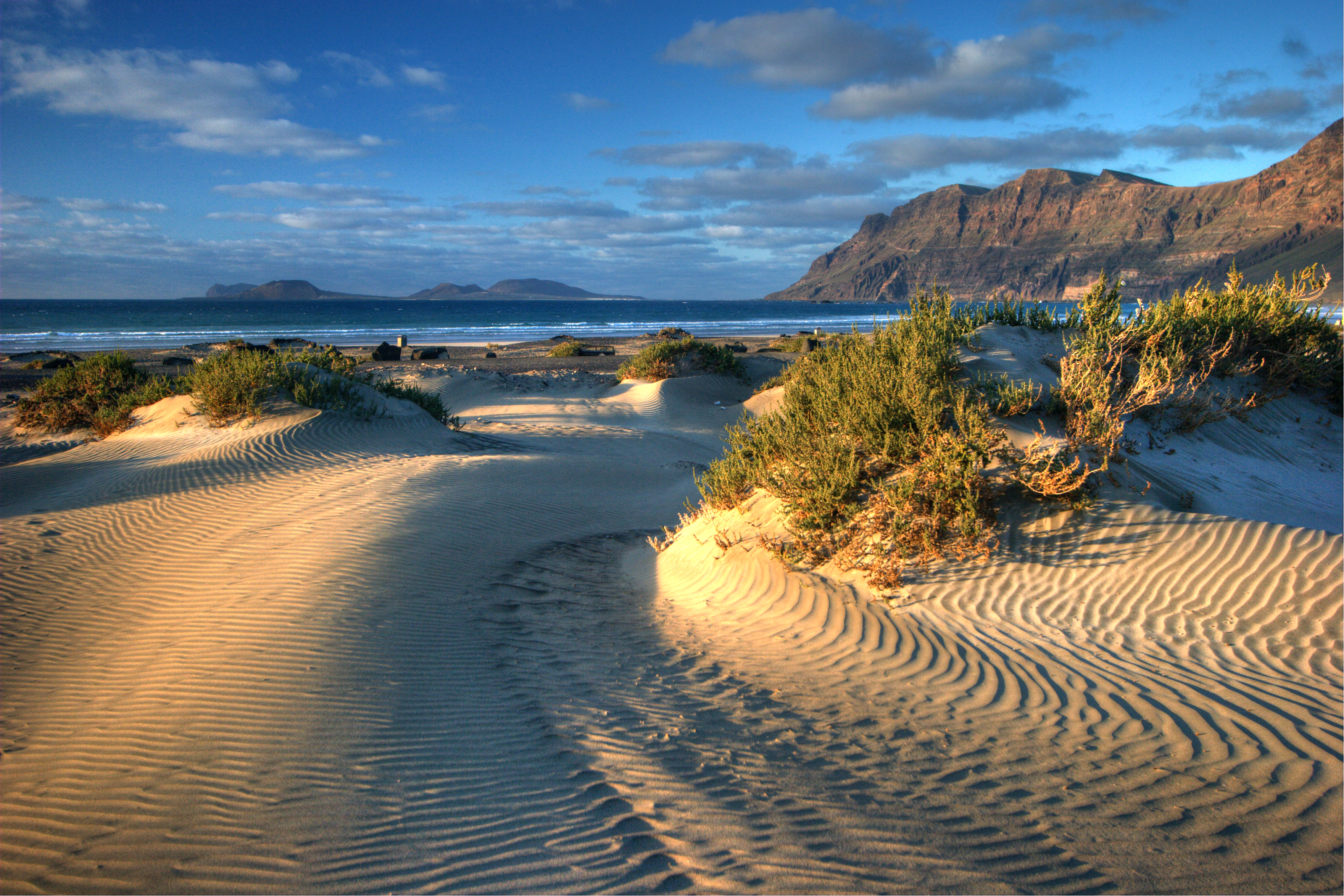 The study, titled: "Sand, Sun, Sea and Sex with Strangers, the 'five S's': Characterising 'cruising' activity and its environmental impacts on a protected coastal dunefield", found that the rise in outdoor sex was damaging local plant life.

The report said: "The direct impacts generated around the sex spots can be observed in several ways, such as the impacts on the vegetation, the abandonment of waste or the presence of urinal and defecation locations.

"This activity produces direct impacts on the aeolian landforms and on the vegetation, as well as on the environment in general through the generation of waste and illegal toilet spots."

The study also found that many of the "sex spots" were surrounded by dense vegetation, which tourists took advantage of while looking for secluded spots, which in turn has damaged the local wildlife.

Ten of the species being damaged are native to Spain, three of which are found at the sand dunes of the Canary Islands.

He said there was a similar problem at sand dunes in Australia, calling for better education on the damage it causes.

Parts of Spain have been cracking down on raunchy tourists in recent years in an attempt to shed their bad reputations.

Police busted a naked couple bonking in front of a school in broad daylight in Tenerife earlier this year.

And in 2019, Benidorm was dubbed a "sex tourist capital," which has led to new restrictions on boozy breaks and cheap deals. 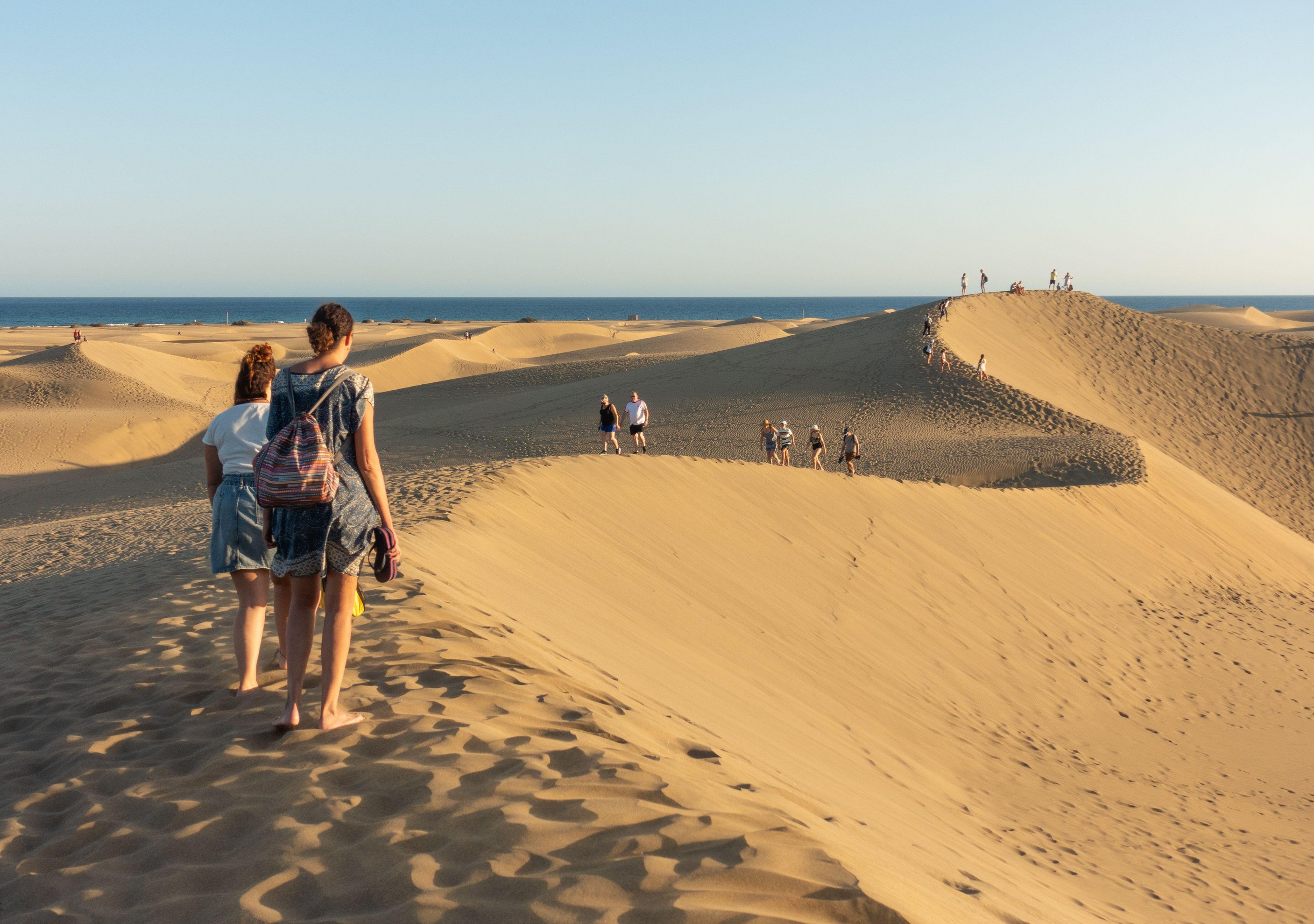