FAMILIES wanting to see the Northern Lights can take advantage of a cheap deal right now, which includes flights, hotels and a trip to the Blue Lagoon.

Airline Icelandair has launched a bargain package deal which includes all of the above as well as breakfast and the tours, for just £345pp. 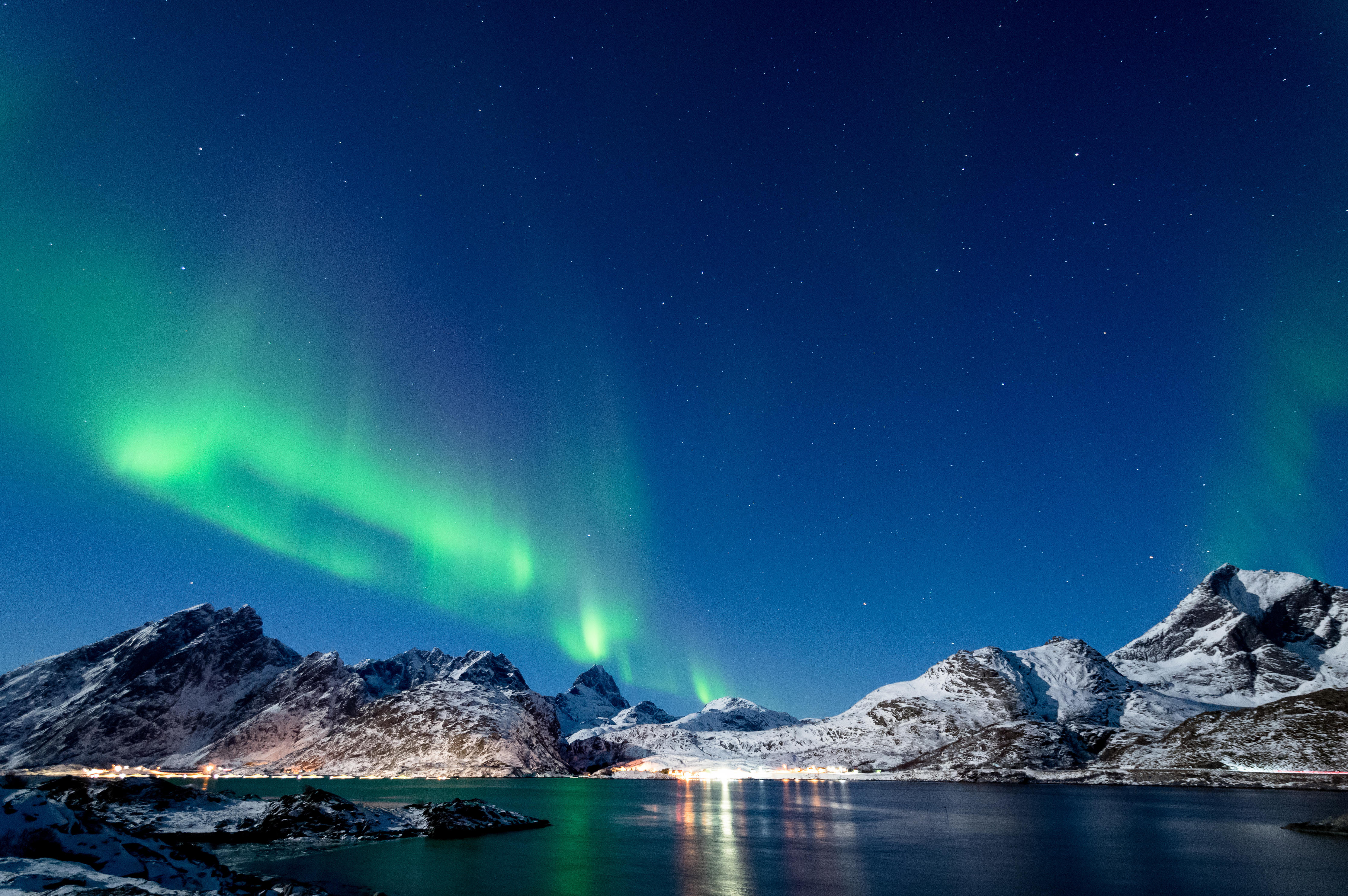 Along with return flights and 23kg of checked luggage, the deal includes three-nights at a four-star hotel with breakfast.

Also part of the trip are tours to the Blue Lagoon and a Northern Lights tour.

The three-hour Northern Lights tour starts at 9pm or 10pm, for the best chance to see the lights, although guests can join a later tour free of charge if they don't see them.

The Blue Lagoon Comfort package includes entrance to the spa and pool, as well as a towel, mud mask and a drink.

Iceland is likely to be a popular holiday destination this year, having already opened their borders to fully vaccinated travellers. 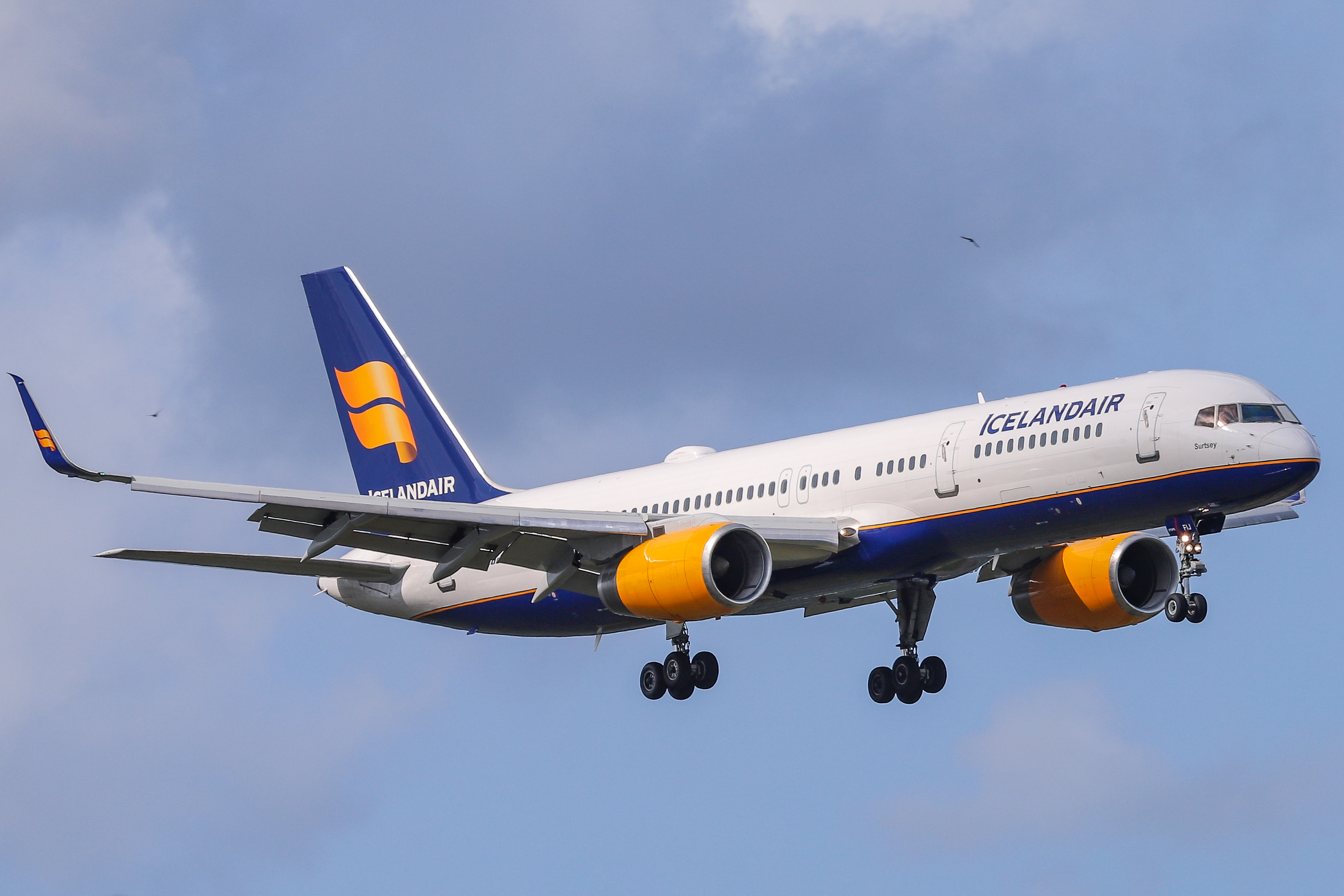 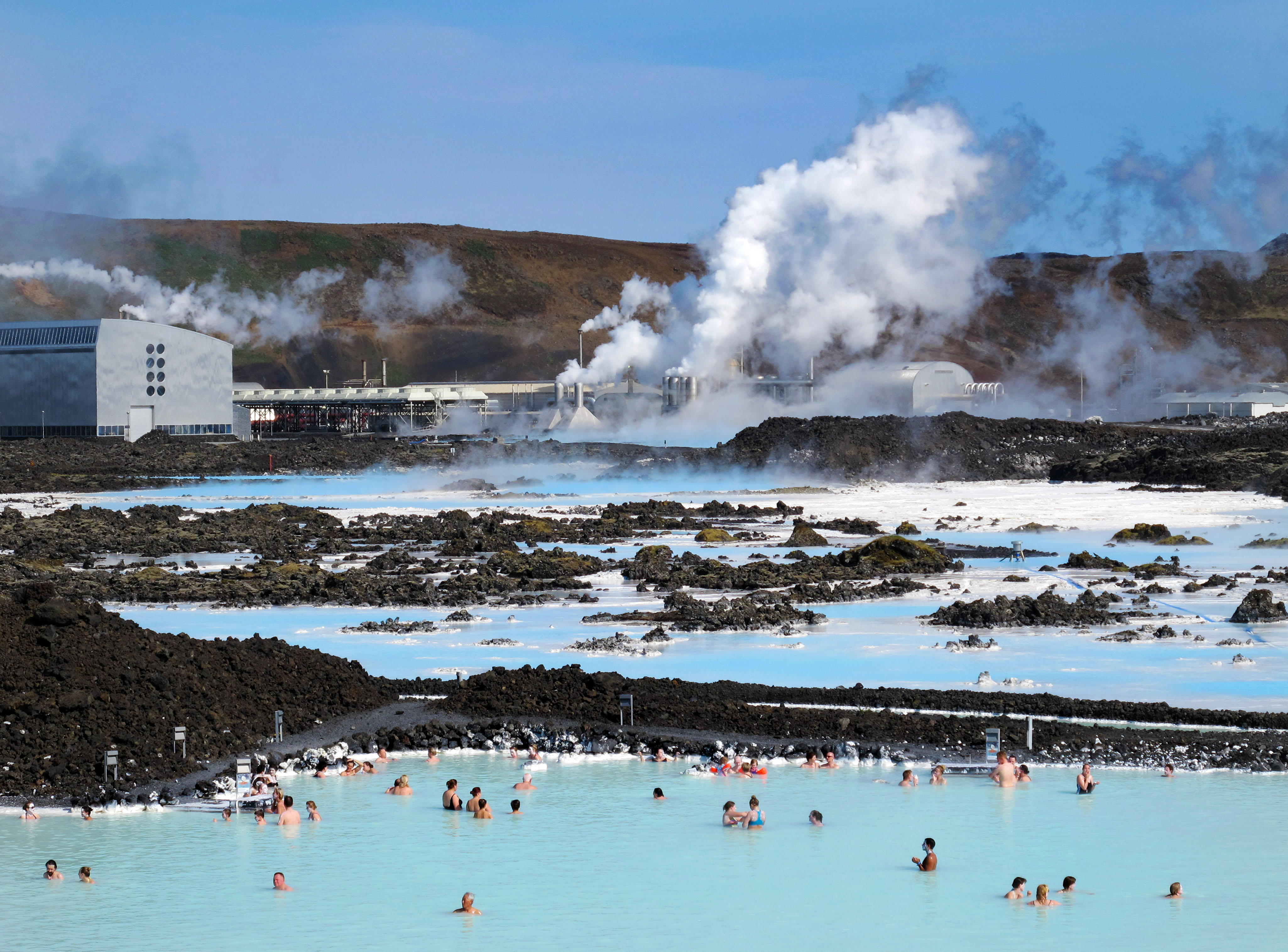 The airline's travel policy also lets you change the date of your trip without paying any change fees, or you can cancel and get a voucher.

Iceland is also expected to be one of the few countries on the UK's green list, when it is announced.

Any countries on the green list will not require Brits to quarantine when returning to the UK, and will only require two Covid tests.

Last month, tourists flocked ot Iceland after a volcano erupted, for the first time in 6,000 years.

Mount Fagradalsfjall in Geldingadalur began on eruptions began on March 19, with tourists visiting the site and one man even cooking breakfast there.

In 2010, ash clouds from the Eyjafjallajokull volcano grounded more than 100,000 flights worldwide.

a, cheap, lights, Northern, super
You may also like: