Follow
Home » Travel » TSA explosives expert called in to examine 'suspicious' item in luggage: 'Could have resulted in a tragic outcome'

TSA explosives expert called in to examine 'suspicious' item in luggage: 'Could have resulted in a tragic outcome' 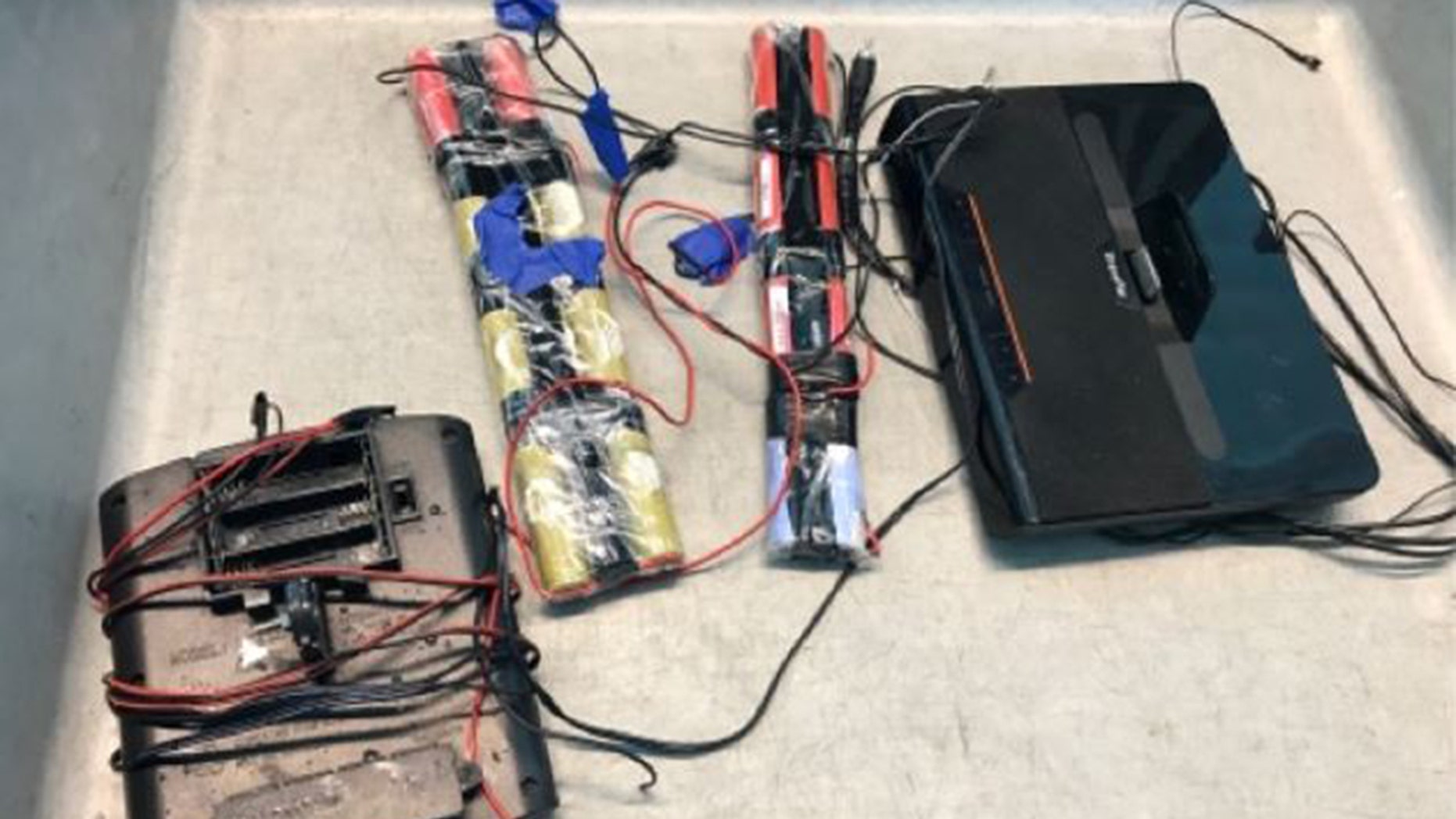 The device was constructed from a solar panel wired to batteries as a makeshift power source.
(TSA)

TSA officers were able to stop a passenger from bringing an “unusual suspicious item” through John. F. Kennedy International Airport in New York City earlier this month, the administration shared with Fox News.

According to a release, TSA officers pulled the carry-on luggage for further search and discovered two “large electronics wired to what appeared to be a tampered power source.”

An explosives expert was called to examine the items, finding them to be a possible explosive device.

Officials were able to track down the passenger who claimed the device had been created as a way to power his electronics as there were “difficulties in finding batteries in the country he was ticketed to travel to.”

“This type of incident demonstrates the skill of our TSA officers in identifying possible dangerous items that could potentially cause a catastrophic event,” said John Essig, TSA’s Deputy Federal Security Director for the airport. “We saw critical thinking on the part of two TSA officers in knowing that the components of the device they detected could have resulted in a tragic outcome and contacting one of our explosives experts to confirm their suspicions. This was a good catch and goes to the point that our workforce is skilled at identifying prohibited items and items that should not be carried onto aircraft.”

Once officials informed the man he was not allowed to travel with the batteries in their altered state, he voluntarily abandoned them and they were safely disposed of by TSA officers, the release shared.

called, Expert, explosives, I, TSA
You may also like: