THE World Health Organisation has denied claims of a new Nepal Covid variant – with health bosses warning the Indian strains are rife in the country.

It was initially reported a "Nepal Variant" resistant to vaccines had emerged, but the WHO said it is "not aware of any new variant". 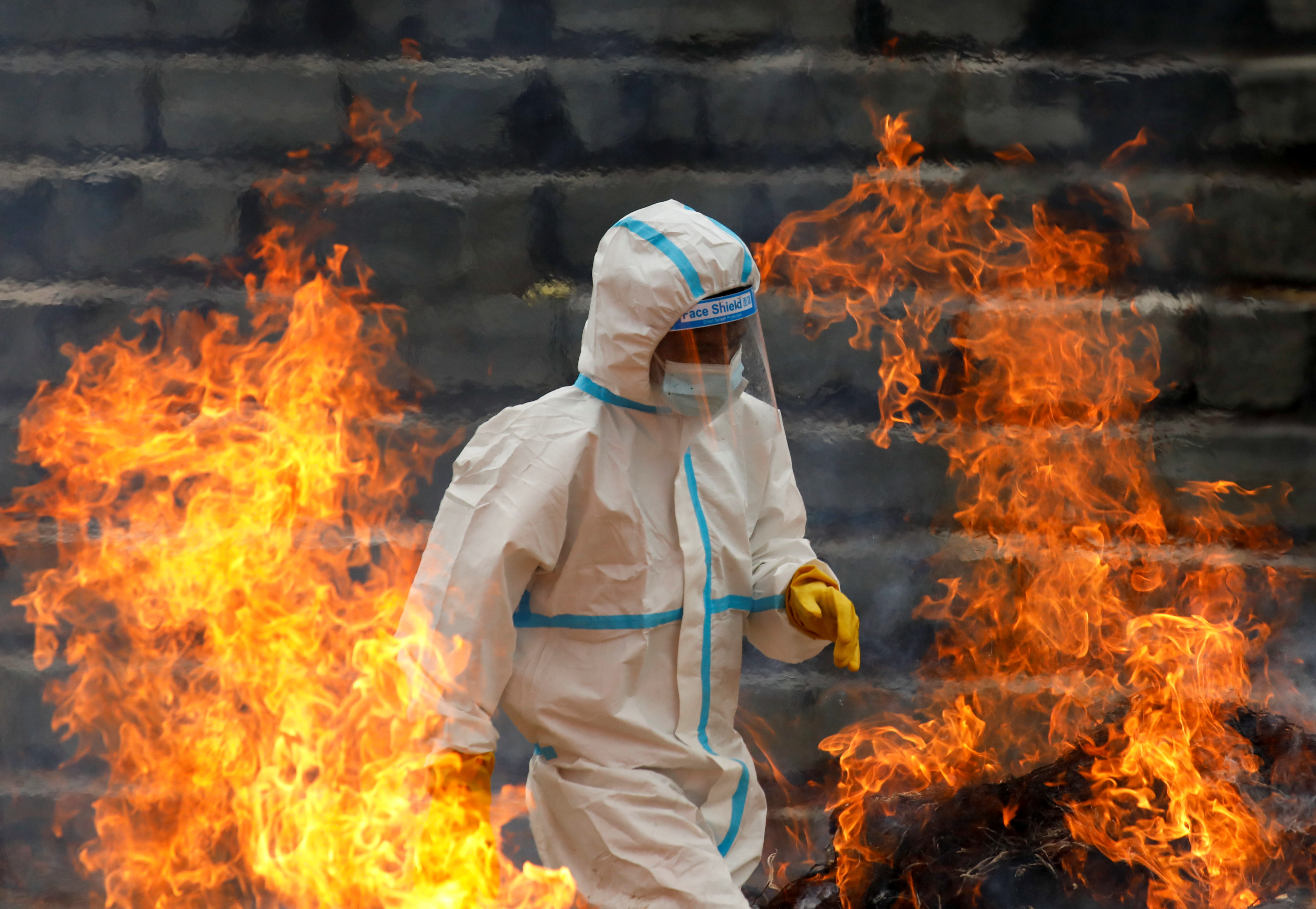 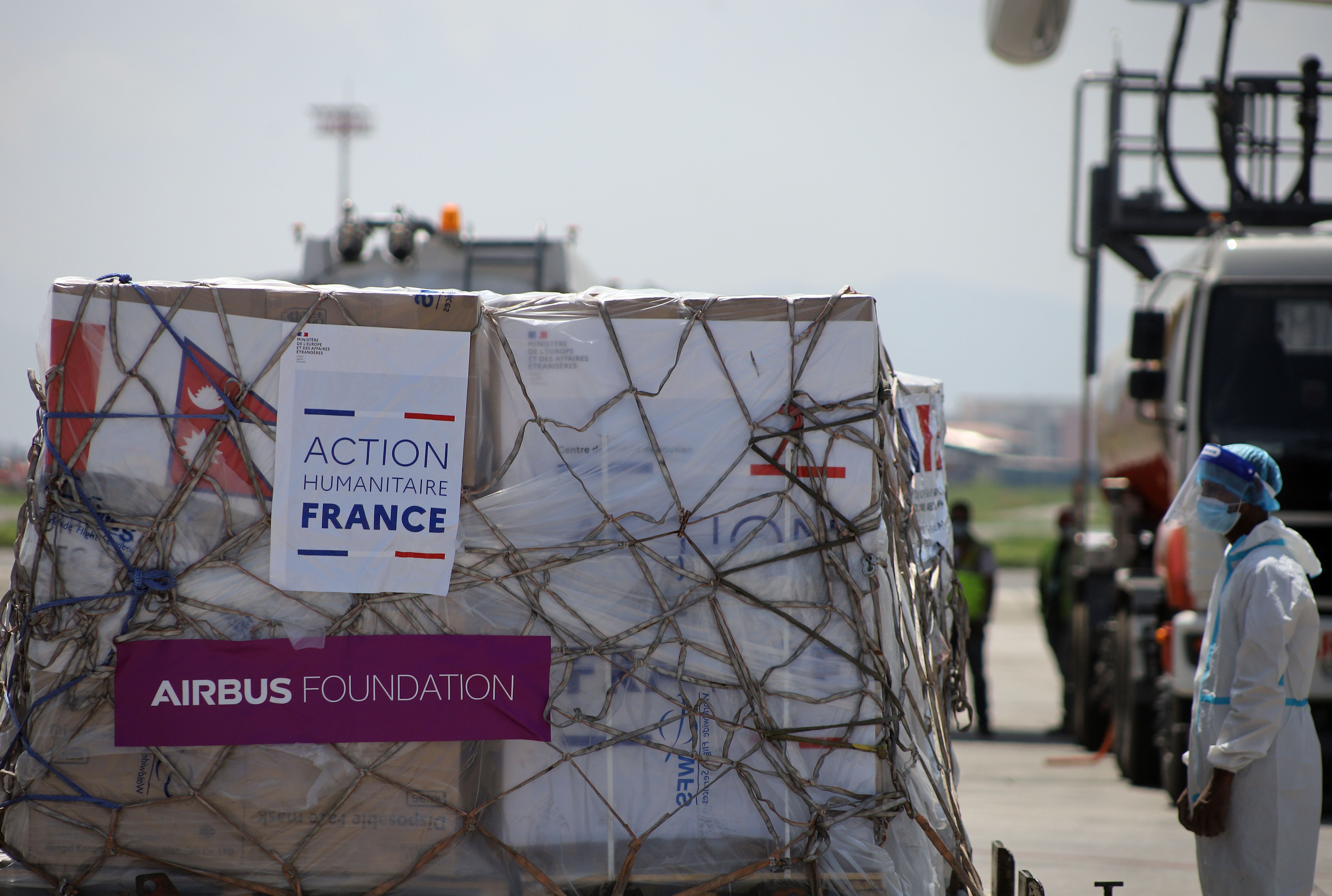 It added the three variants in circulation are the trio that originated in India, and have now spread throughout the world.

A post on Twitter this morning read: “WHO is not aware of any new variant of SARS-CoV-2 being detected in Nepal.

Hospitals in neighbouring Nepal are on the brink of collapse after a tragic spike in Covid cases.

The number of new infections recorded a day had fallen to fewer than 100 in March.

But by mid-May, more than 9,000 new cases were being recorded a day.

Nepal's second wave has been fuelled by a huge rise in infections in India, which has recorded the worst daily death tolls since the pandemic began.

It comes as experts and officials say the Indian mutation will likely become dominant in the UK after it began spreading rapidly during the spring.

It comes ahead of changes expected to be made to the travel green list for Brits, with Whitehall sources telling the Daily Mail there will be just a few additions.

And the paper claims there are even fears Portugal could lose its green status today.

Scientists from the Joint Biosecurity Centre are reportedly concerned about rising infection rates and the emergence of mutations in the holiday hotspot.

Portugal was the first of 12 countries and territories to be rated green just three weeks ago.

However, a member of Sage said the UK need not be overly concerned just yet.

"There are thousands of variants," he said, "this is a virus that is changing all the time."

And Tory peer Baroness Ruby McGregor-Smith, chairman of the Airport Operators' Association, told the publication: "How many more variants have we got to be worried about?

"What matters is data and the success of our vaccination programme."

Travel expert Paul Charles believes that both the Canary and the Balearic Islands in Spain could be added, along with Malta and Morocco.

But some sources say the number of new countries opening to UK travellers will be "extremely limited" as a result of concern over the Nepal strain and the slower rollout of vaccines across Europe.

It means holidays in Europe may be restricted until August. 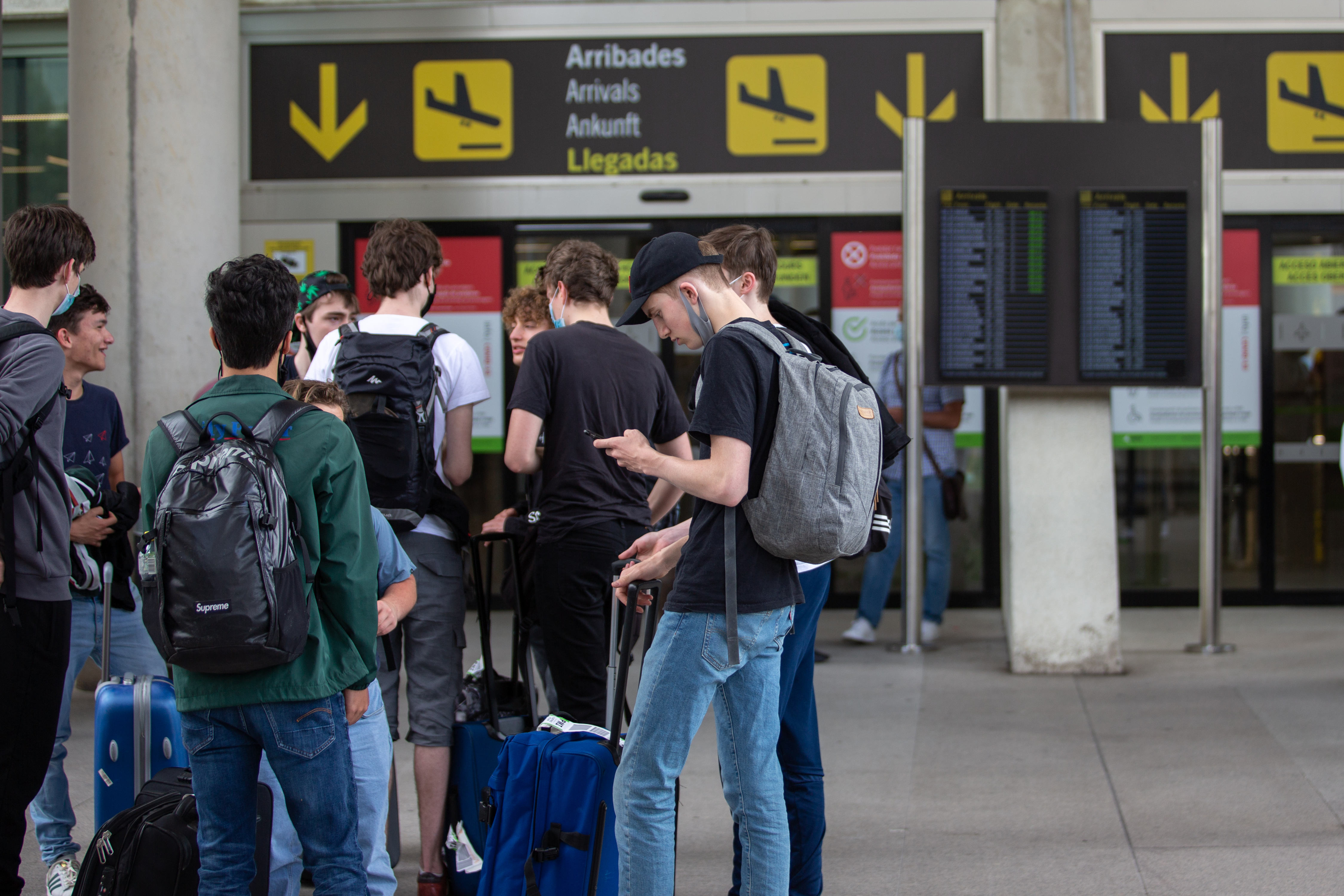 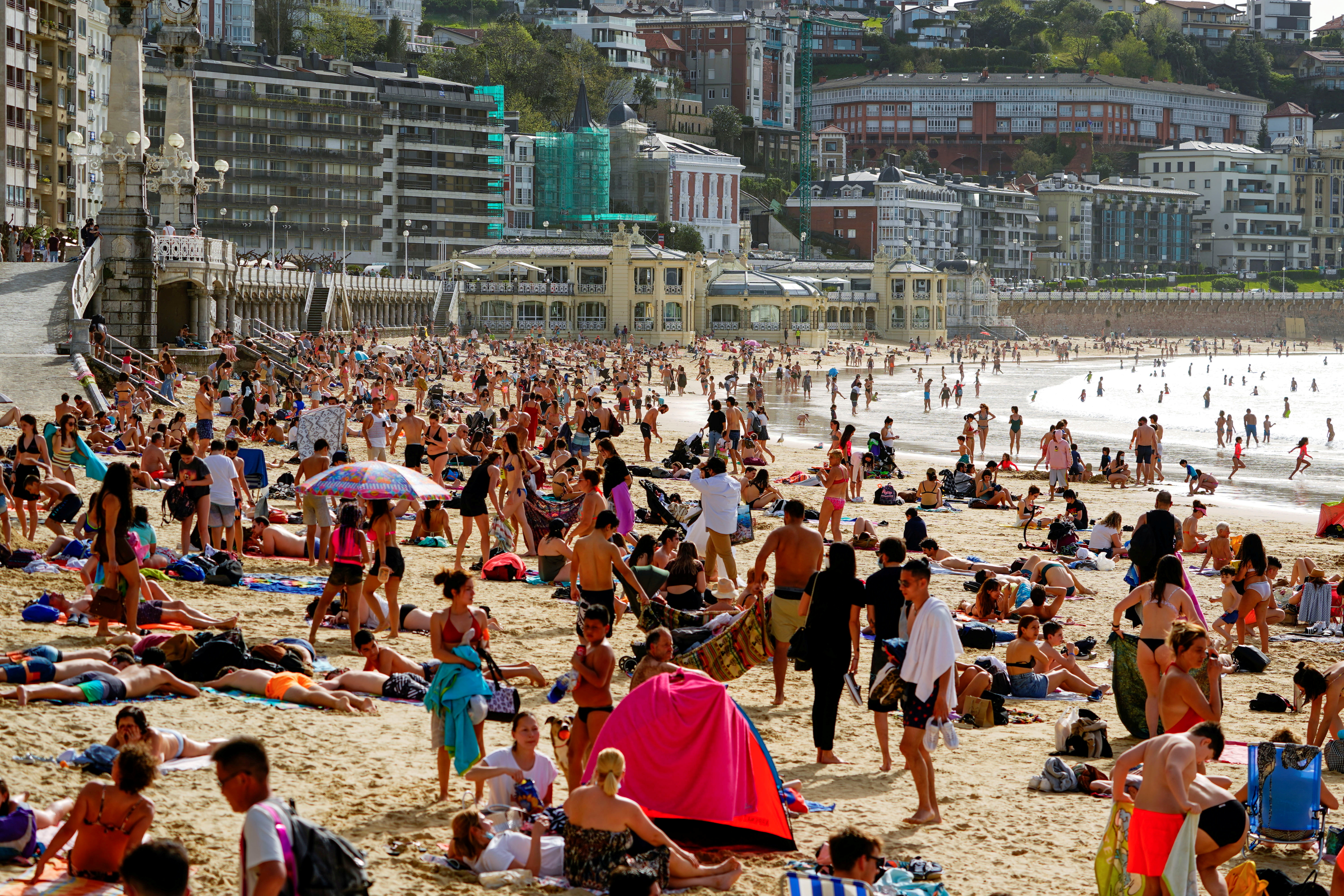 Mainland Spain is likely to remain on the amber list until July 20.

And Boris Johnson said he wouldn't hesitate to put more countries on the amber and red lists.

The PM said Brits must be "cautious" over their holidays.

"The priority is to continue the vaccine rollout to protect the people of this country."

Despite concerns over the Indian strain, the PM has been told to "get on with it" and lift lockdown entirely on June 21.

Tory grandee Sir Iain Duncan Smith has told the PM to ignore "nervous scientists" and plough ahead with 'Freedom Day' as planned.

He said he has a "horrible feeling" stage four won't go ahead – because "everyone is very jittery" in the wake of Dominic Cummings' evidence about the Government response.

Urging ministers to "go ahead with June 21", he said many are listening to "nervous" scientists "peddling assumptions".

"They keep saying: 'We're going to listen to the science'," he said.

"But they're not – they're listening to the scientists. The science is what you make of it. We haven't seen any uptick in hospitalisations."

And yesterday, Mr Johnson says there is currently no good reason to delay the roadmap to freedom.

claims, cov, Denies, nepal, of, Who
You may also like: