BRITISH troops will help build the Polish border wall after Belarus "weaponised" migrants as "millions could come into Europe."

Defence SecretaryBen Wallace announced that around 100 soldiers from the Royal Engineers would be sent to help physically reinforce the Polish frontier. 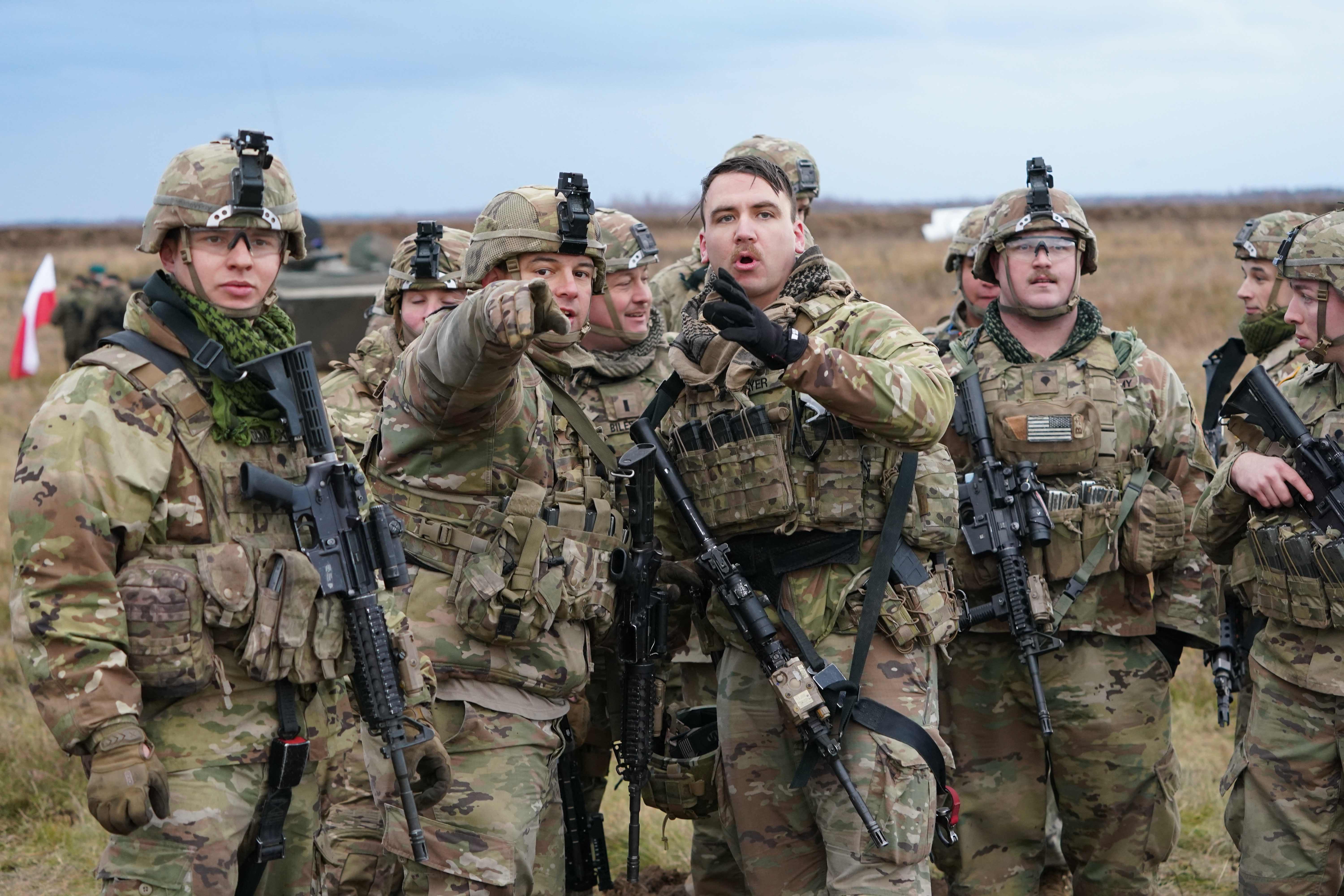 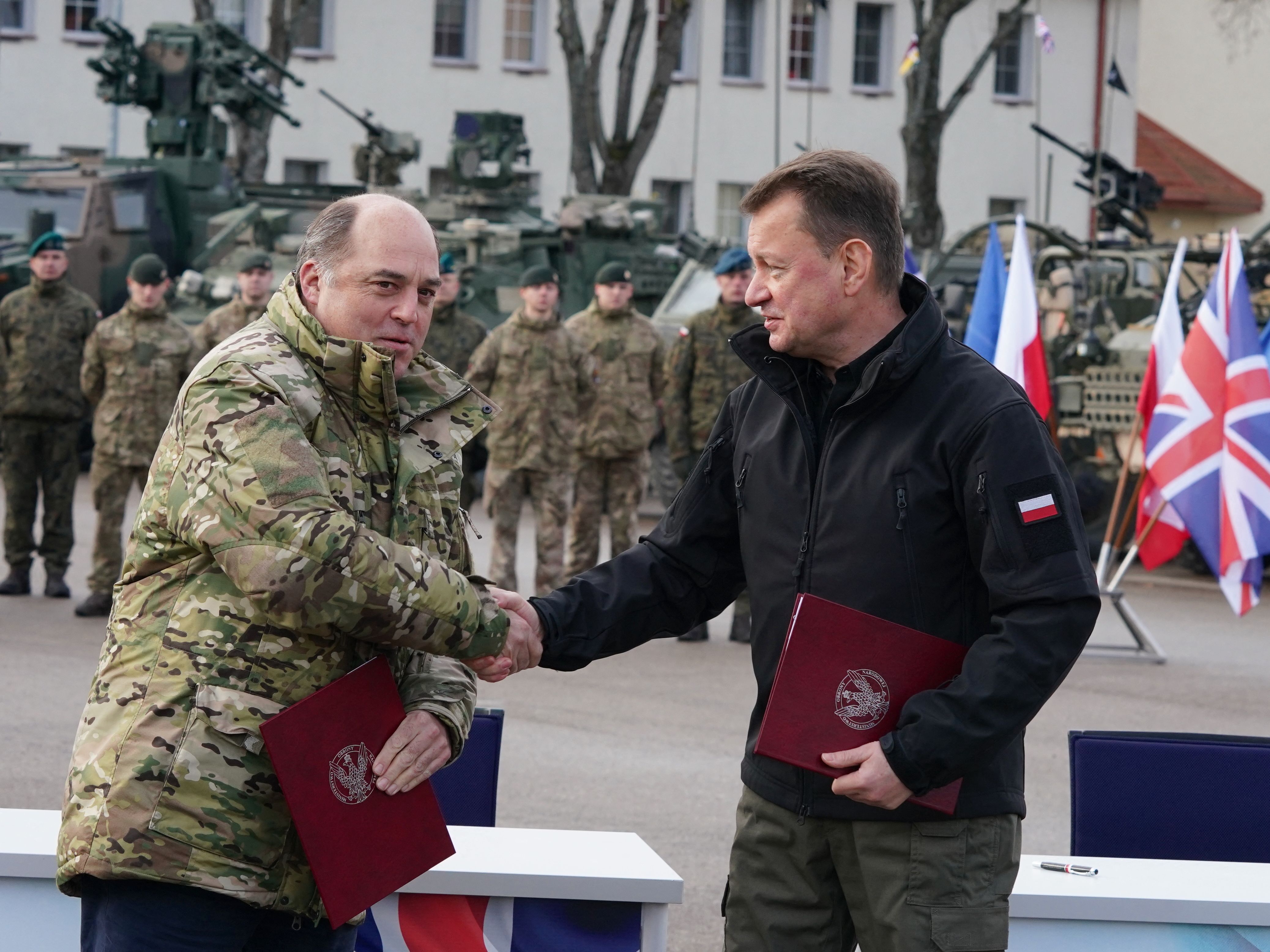 The fresh soldiers will be deployed in a matter of weeks – and will be helping with roads and at observation posts.

Tens of thousands of people have been trying to cross the border from Belarus into the bloc in the past weeks.

No other EU country has yet unilaterally offered support to Poland – but the UK has pledged to "build the border wall" as migrants are used as "political pawns."

Mr Wallace met with his Polish counterpart Mariusz Błaszczak and agreed to step up Britain’s efforts in helping Warsaw – adding that you have to "stand together" during "unconventional" warfare.

The Defence Secretary told the Telegraph: "You can’t just let your adversary pick you off one by one”.

“Can you imagine going from Iraq, to here, onto a border, not much clothes, not much food, not much money, and then being a pawn in the Belarussian leader’s game?

"I think that’s heartless and I think it is cruel.”

He said he believed Russia would “see what this is about and recognise that, you know, Europe and Nato and the West is alert to what’s going on”.

The UK was the first to offer Poland personnel support last week when soldiers were sent to help reinforce the barbed wire fences protecting the EU’s external borders.

This comes after Britain's most senior military officer admitted he is "worried" and we must "be on guard" over the unfolding threat from Russia in Eastern Europe.

General Sir Nick Carter – the Chief of the Defence Staff – warned that the UK must be "on our guard" over Putin's intentions with Ukraine and unfolding tensions with Belarus.

The comments came after it was reported a 600-strong task force of British special forces – including SAS commandos and soldiers from the Parachute Regiment – are being prepared to deploy to Ukraine.

US officials warned last week that Russia may be plotting an imminent invasion of Ukraine.

And meanwhile, Vladimir Putin's regime has been accused of stoking the unfolding migrant crisis between Belarus and Poland.

Europe's last dictatorship has been accused of "weaponising" migration against the EU – sparking a tense stand off along the Belarusian and Polish border with troops on both sides.

Britain is sending military engineers to Poland to help secure the situation.

But when BBC host Andrew Marr asked Sir Nick if he was worried it could escalate into something "really serious", the general replied "Yes".

Poland has so far rejected the assistance from Frontex, the EU’s border agency, and Europol, its law enforcement wing, amid a refusal by the bloc to fund the construction of border fences.

Mateusz Morawiecki, the Polish prime minister, said yesterday that millions of asylum-seekers from Africa and the Middle East could be heading to Europe.

The crisis could get worse if the migrants gathering at the country’s eastern border are allowed to get through. 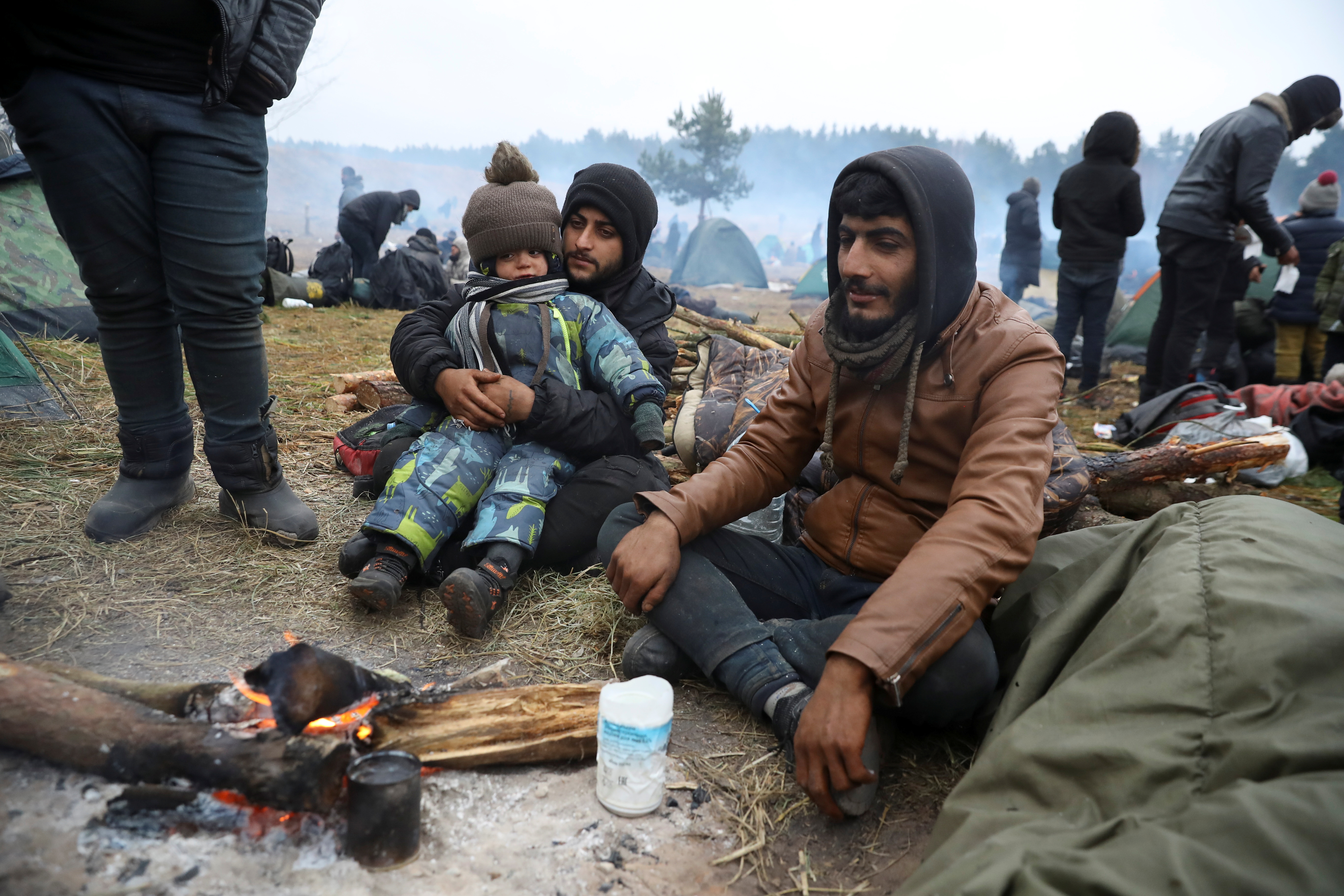 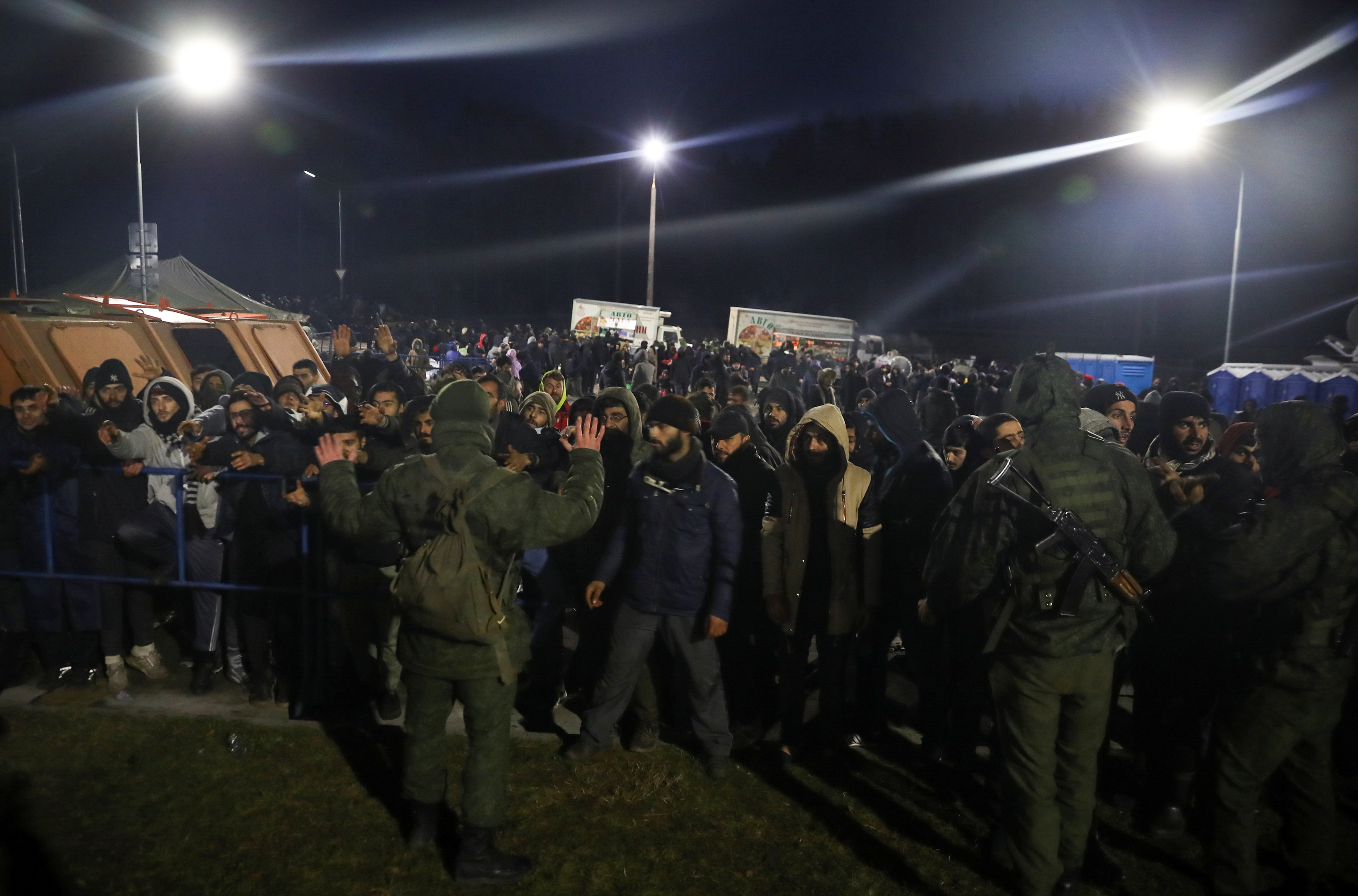