AT least 15 people have been killed after a packed tourist bus collided with a fuel tanker on a highway.

The driver of the tanker reportedly fled the scene after the accident, while happened in the early hours of the morning. 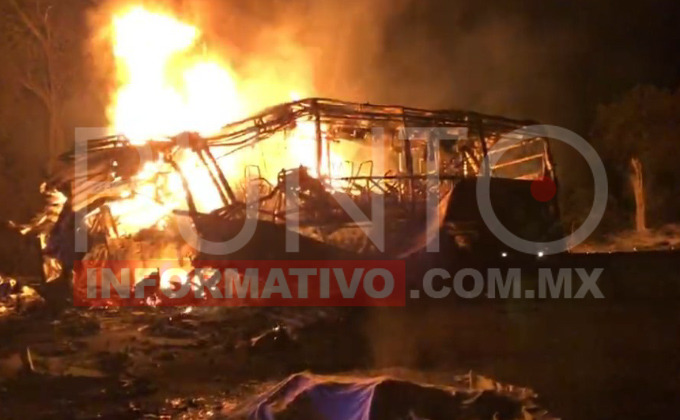 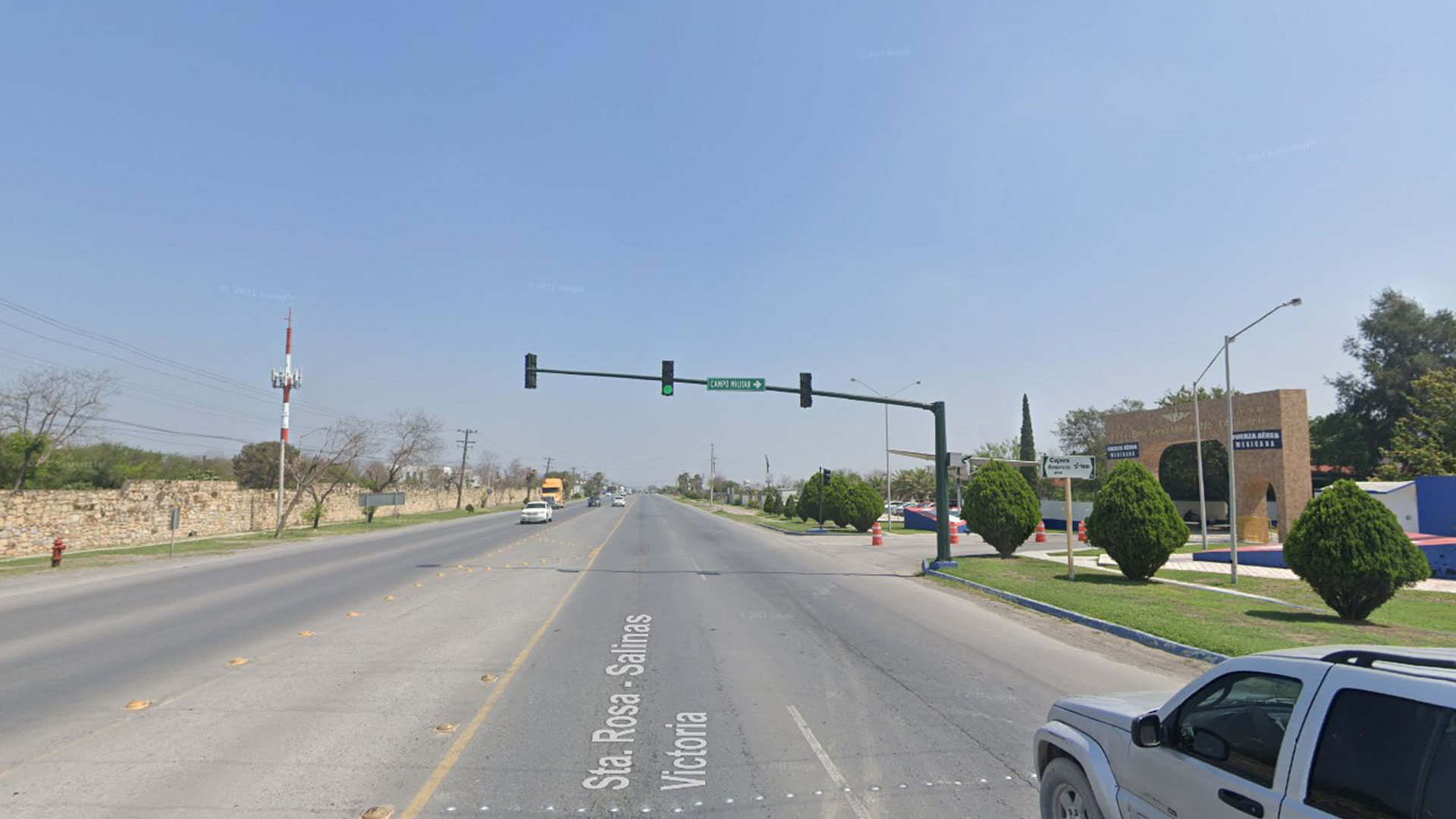 The was reportedly carrying varsol, a highly flammable liquid used in paint thinner.

Harrowing images show the shell of the bus beside the road after being consumed by the inferno.

The tourist bus was on the Victoria-Monterrey highway in Mexico and witnesses said the bus turned into the tanker's lane, Punto Informativo reports.

One of the containers of the carrying the liquid was then ignited and the bus the exploded. 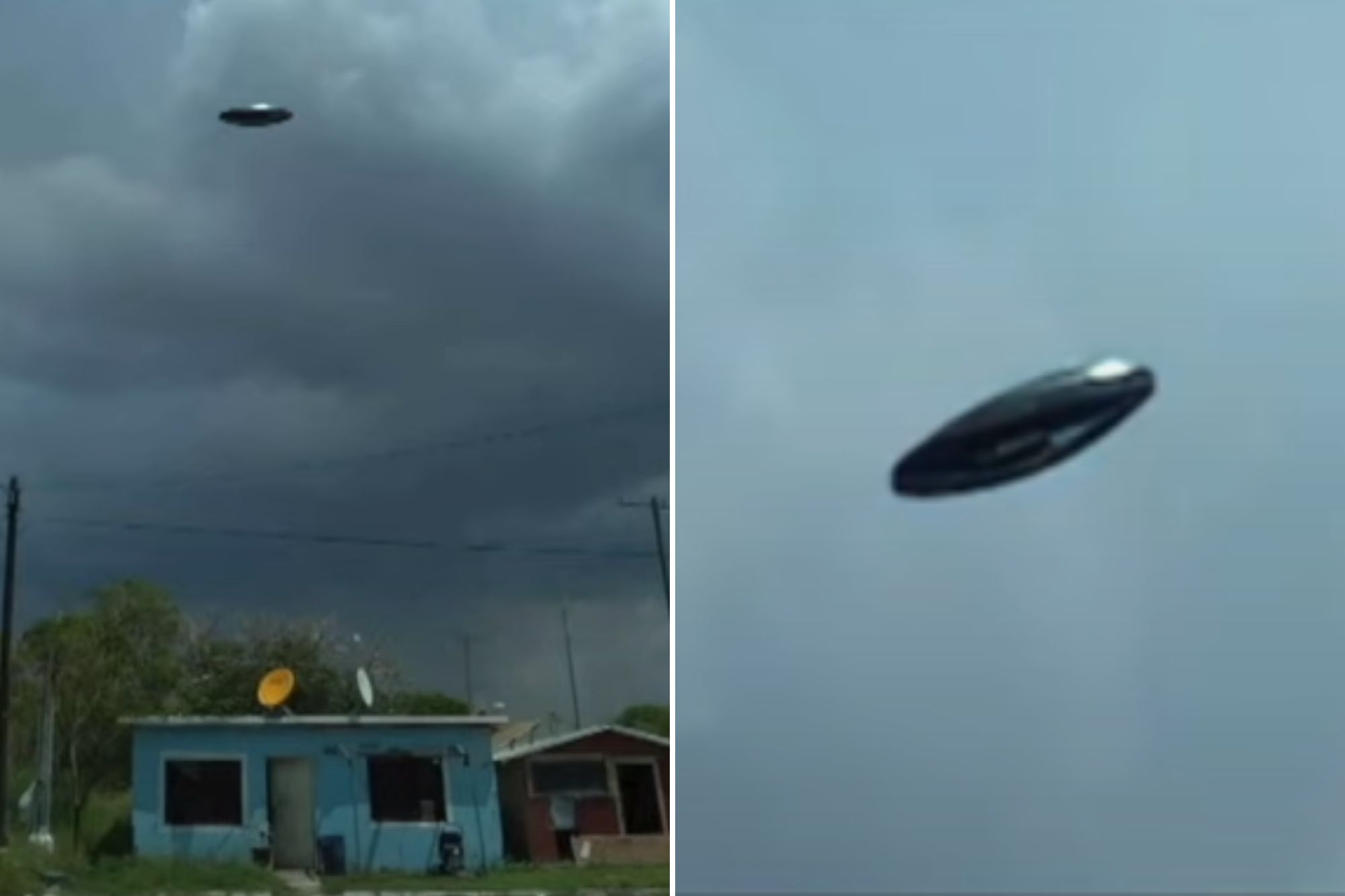 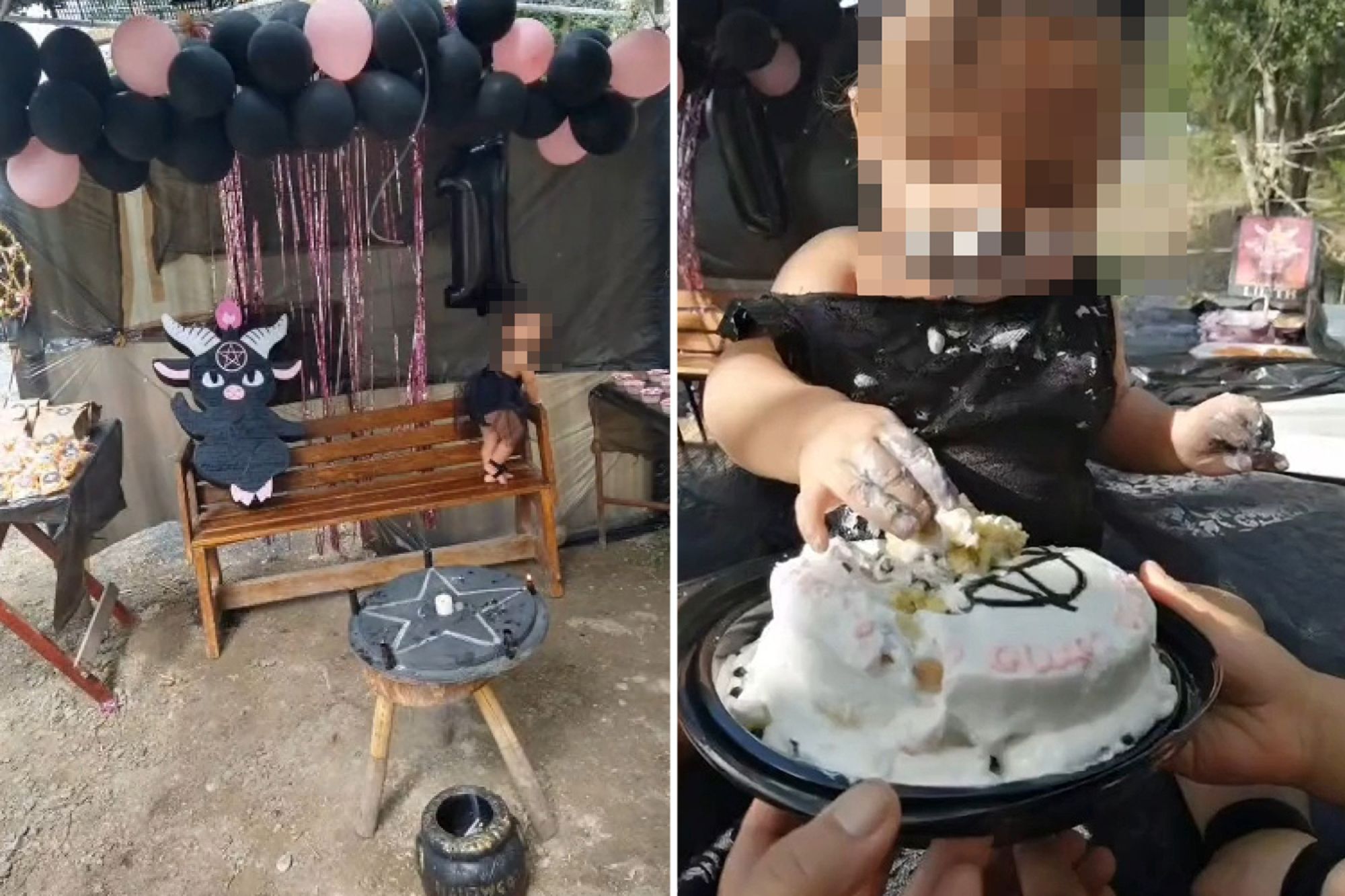 Mum slammed for throwing ‘Satanic’ party for daughter, 1… but she hits back

The bus was taking around 40 people from Huejutle to the city of Monterrey when tragedy struck at around 4am.

It comes after 24 people were killed after a bus veered off a bridge and plunged into a river valley.

It's feared the vehicle's brakes failed – causing it to plummet 131ft into the steep ditch in central Kenya.

In another bus crash, at least 23 passengers died after the vehicle collided with a truck on a highway in Egypt.

Authorities said in a statement the accident happened when a passenger bus heading to Cairo from the city of Sohag hit a stopped trailer truck on Cairo-Assiut Road.