Los Angeles authorities on Monday found a man and woman dead after the woman’s colleague witnessed their kidnapping during a Zoom call and dialed 911.

Altadena deputies responded to the call regarding a possible kidnapping in progress, the LA Sheriff’s Department told Fox News.

“Multiple people are destroyed by this. … Their lives will never be the same, and I don’t understand why so much violence. … Why so much? It’s got to end,” neighbor Darlene Thomas told FOX 11. 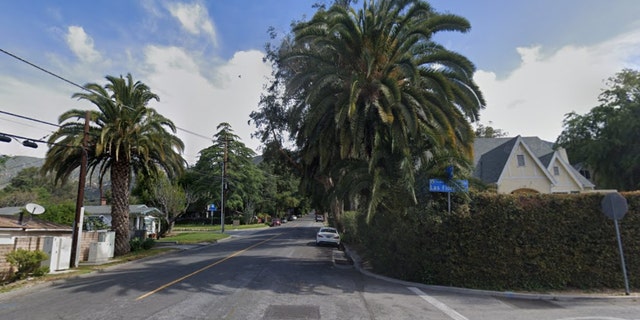 TWO FOX 11 JOURNALISTS AMONG THOSE INJURED IN HOLLYWOOD AS SUV SLAMS BUILDING: REPORT

The unnamed female victim was in the middle of a Zoom call with a colleague when the suspect attacked the male and then the female, prompting her colleague to alert police.

Authorities detained and charged suspect Robert Cotton, 32, with two counts of murder after he returned to the crime scene “driving one of the victim’s vehicles.”

Cotton identified himself to authorities “as a resident of the home” before his arrest, Bedoyan said.