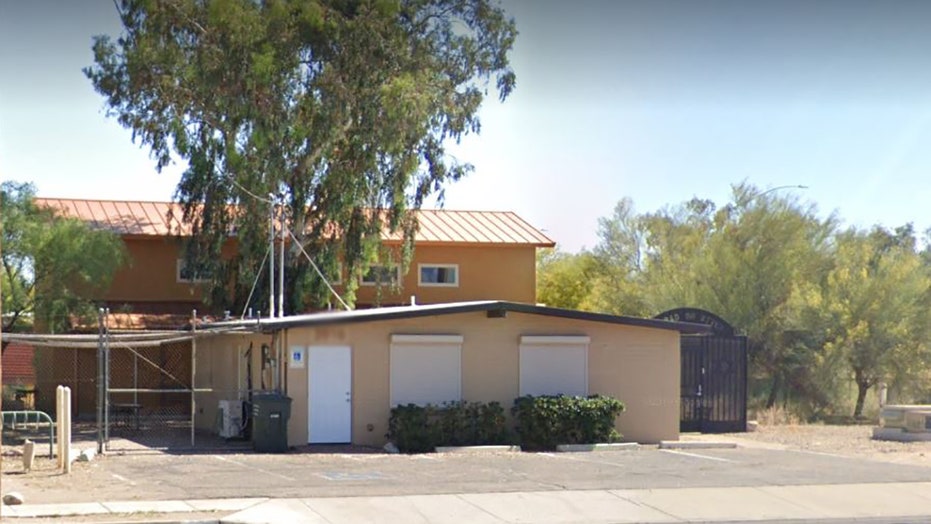 A synagogue in Tucson, Ariz., was vandalized with anti-Semitic graffiti over the weekend, the second such incident to occur in the city in less than a month.

Police are investigating after the Chabad on River synagogue was painted with a red Nazi swastika and an anti-Semitic slur, Orthodox Jewish news outlet COLlive first reported.

“We are obviously devastated by this,” Rabbi Rami Bigelman, the center’s director, told the outlet.

Tucson police spokesman officer Frank Magos told the Arizona Republic the vandalism occurred sometime between 8 p.m. Friday and 8 a.m. Monday. He said as of Tuesday morning no suspects have been identified or taken into custody. 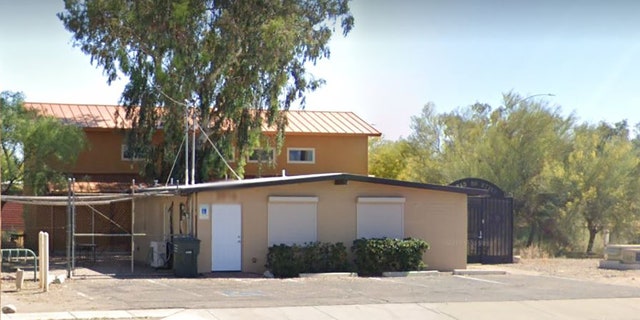 The Chabad on River synagogue was vandalized with anti-Semitic graffiti over the weekend.
(Google Earth)

Three weeks earlier, the Congregation Chaverim synagogue had an object thrown through the glass of an exterior door, the paper reported.

Lawmakers in the state condemned the acts of hate against the Jewish community on Tuesday.

State Rep. Alma Hernandez, D-Tucson, tweeted that she was sad to wake up to such news that morning.

Gov. Doug Ducey responded to Hernandez’s post, saying anti-Semitism has no place in the state.

“We are ensuring the authorities are aware of this hateful act,” Ducey wrote. “Those responsible must be held accountable.”