50,000 sign the Mail's book of condolence in honour of the Queen

More than 50,000 readers sign the Mail’s book of condolence in honour of the Queen

More than 50,000 readers have left touching tributes to the Queen in the Daily Mail’s online condolence book.

Chrissie from the US wrote: ‘You were my mother’s beloved Queen and mine… we loved you Elizabeth! Safe journey!’

Emma and Carolyn Thorne wrote: ‘As a prison officer I have served Her Majesty for 22 years. 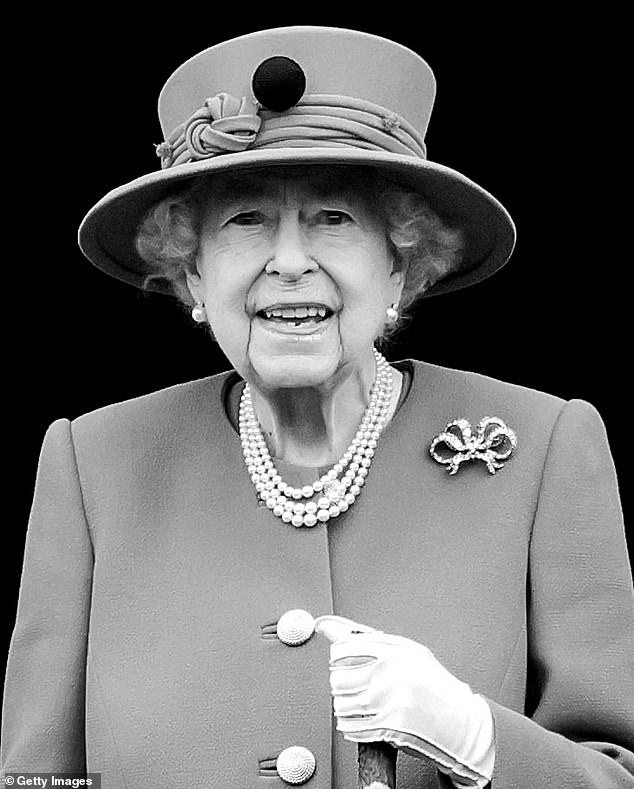 More than 50,000 readers have left touching tributes to the Queen in the Daily Mail’s online condolence book. Queen Elizabeth II died on Thursday at Balmoral Castle in Scotland

‘I met her in Stafford in 2006 and it is a memory I will always have. My wife and I offer our condolences.’

Susan Gulliver said that, despite not meeting the Queen, she admired her greatly. ‘The world feels a much less stable and constant place without her leadership by example. God bless.’

Frank Musoke in Uganda posted: ‘Her legacy will live on, in our hearts, Africa and the world forever and ever.’

Around the country, wellwishers gathered and queued to leave flowers, pay their respects and sign condolence books.

The Royal Family is also encouraging anyone to leave messages of condolence on its official website.

The Church of England has set up a similar system, where some messages are displayed publicly.

One message, from Bridget Wisner, read: ‘We met in Albert Square, Manchester in May 2012. You walked up to the crowd and recognised the pensioners I stood with. One of them, Pearl, stood next to me. You walked straight up to her and addressed her by name, asking how she was getting on since the loss of her husband. I was stunned, as was Pearl.’