London — As the United Kingdom, and its Commonwealth nations and the world mourn the passing of Queen Elizabeth II after her record 70 years on the throne, here are seven things you may not have known about the British monarch.

Britain’s Queen Elizabeth II became the longest reigning monarch in British history on September 9, 2015, surpassing the reign of her great-great-grandmother, Queen Victoria. (She had the second-longest reign in world history, behind only France’s King Louis XIV, who gained his title at the age of just 4 years old, in 1643.)

Queen Elizabeth met 13 of the 14 presidents of the United States who have served during her reign. She did not meet President Lyndon Johnson. 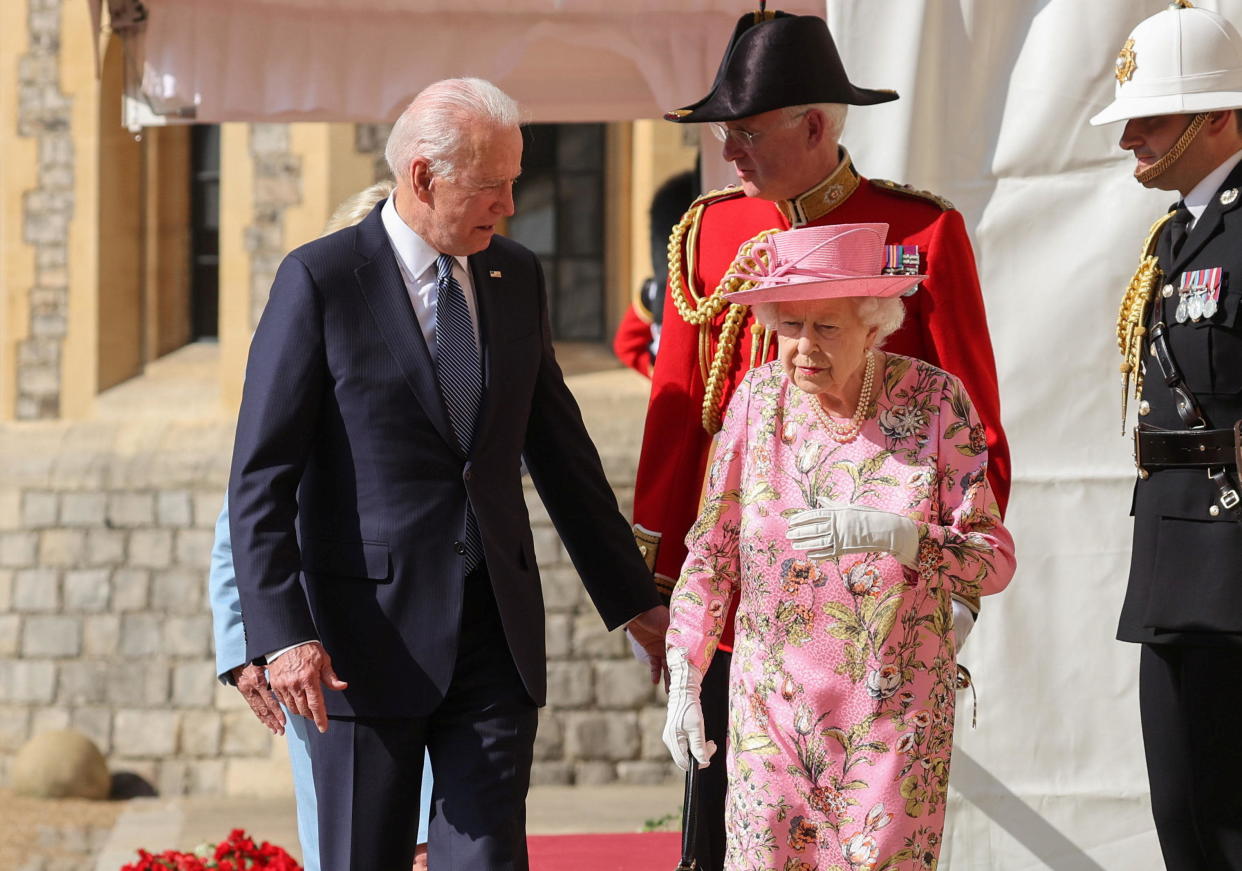 Elizabeth was given a corgi pup named Susan on her 18th birthday in 1944. She owned more than 30 corgis and dorgis during her reign — most of them descendants of Susan.

Elizabeth joined the women’s branch of the British Army — the Auxiliary Territorial Service — during World War II, becoming the first female member of the royal family to serve as a full-time, active member of the military. During her service, she learned to drive and maintain vehicles. 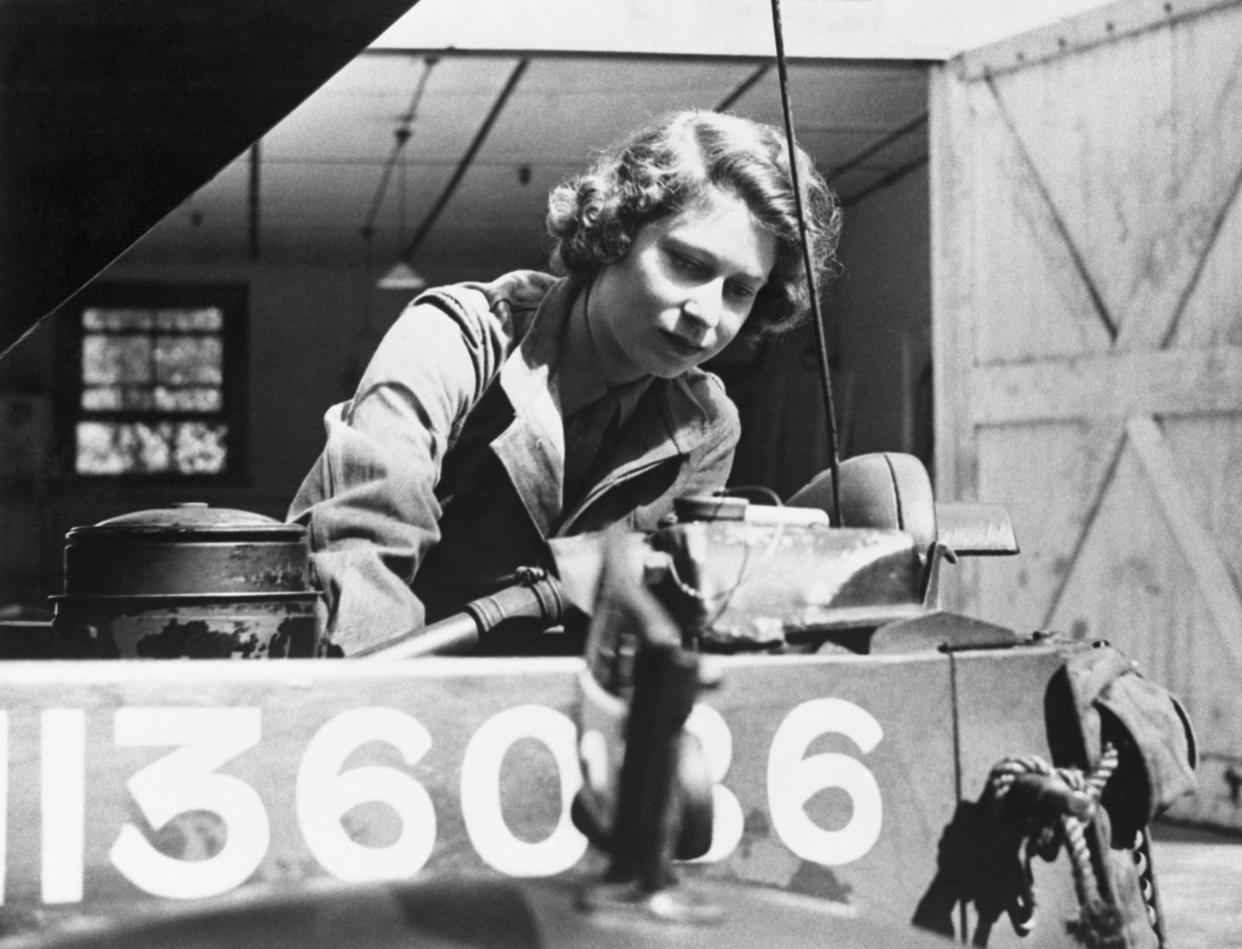 Then-Princess Elizabeth sent her first electronic message on March 26, 1976. The message — which would later become known as an email — was sent to the U.S. Secretary of Defense to formally open collaboration between the two countries on a military computer programming language. She was the first British royal, and among the first people outside top secret military circles, to ever use the technology.

Windsor Castle, which was Elizabeth’s primary residence until her passing, is the largest and oldest palace in the world still in use by a royal family. William the Conqueror ordered construction to begin in 1070, and his castle was ready 16 years later. It has been a home to Britain’s kings and queens ever since.

Elizabeth’s formal coronation ceremony in 1953 — about four months after she actually took the throne upon the death of her father, King George VI — was the first to be broadcast on live television. Some 27 million people watched it in the United Kingdom alone. 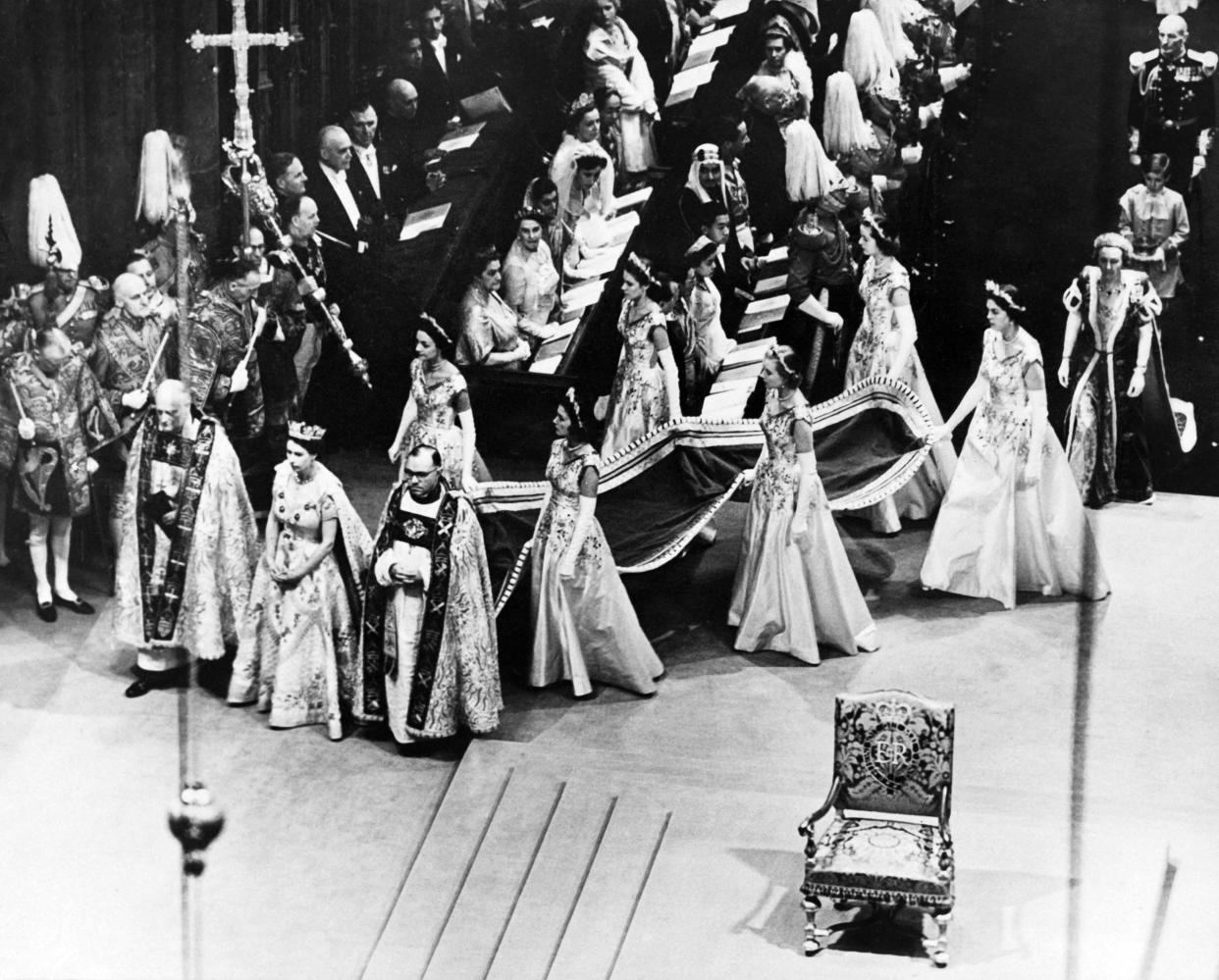