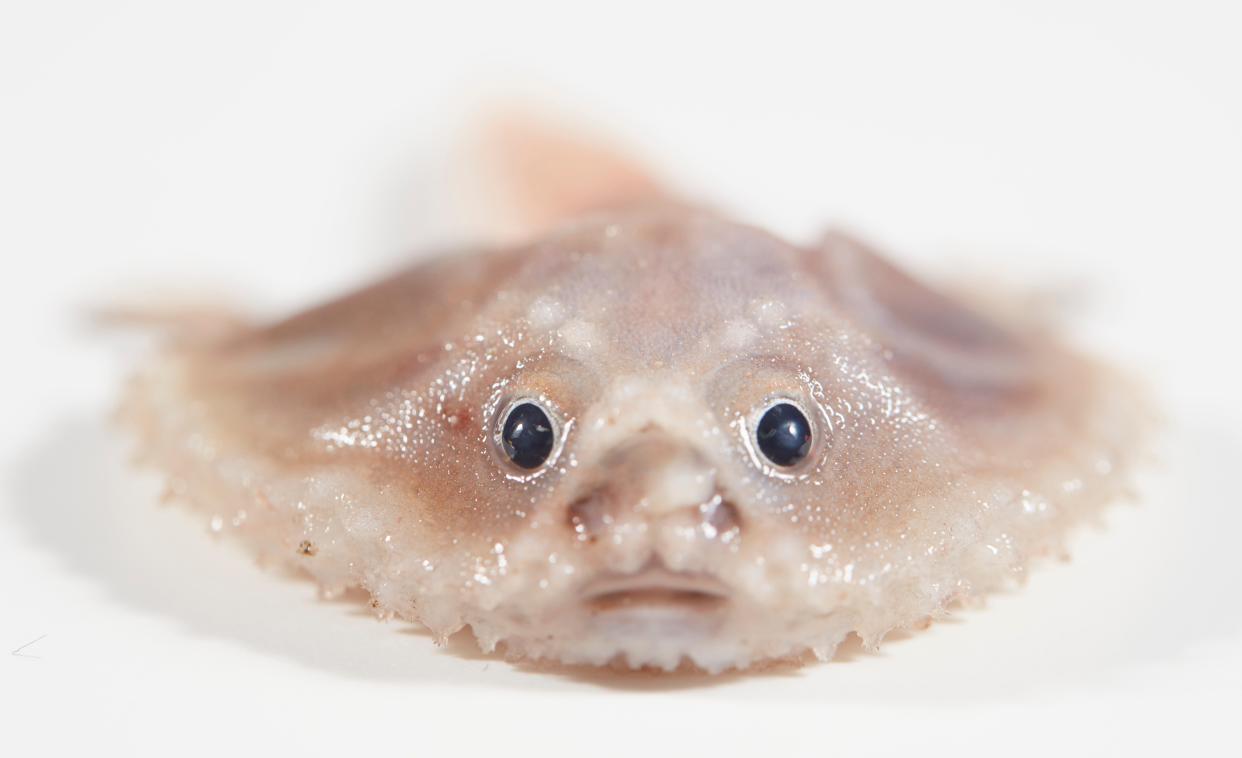 Hair-raising photos of newly discovered sea creatures that evolved to survive the world’s deepest depths reveal an extraordinary look at life from the abyss.

Images were released earlier this month of several previously unknown fish discovered in the Indian Ocean off of Australia’s remote Cocos (Keeling) Islands Marine Park. A blind eel with transparent, gelatinous skin was among the never-before-seen specimens.

The research vessel operated by CSIRO, Australia’s national science agency, mapped the park area in detail for the first time, collecting samples from as deep as three miles below the surface. The vessel’s 35-day journey covered nearly 7,000 miles and ended Nov. 3. 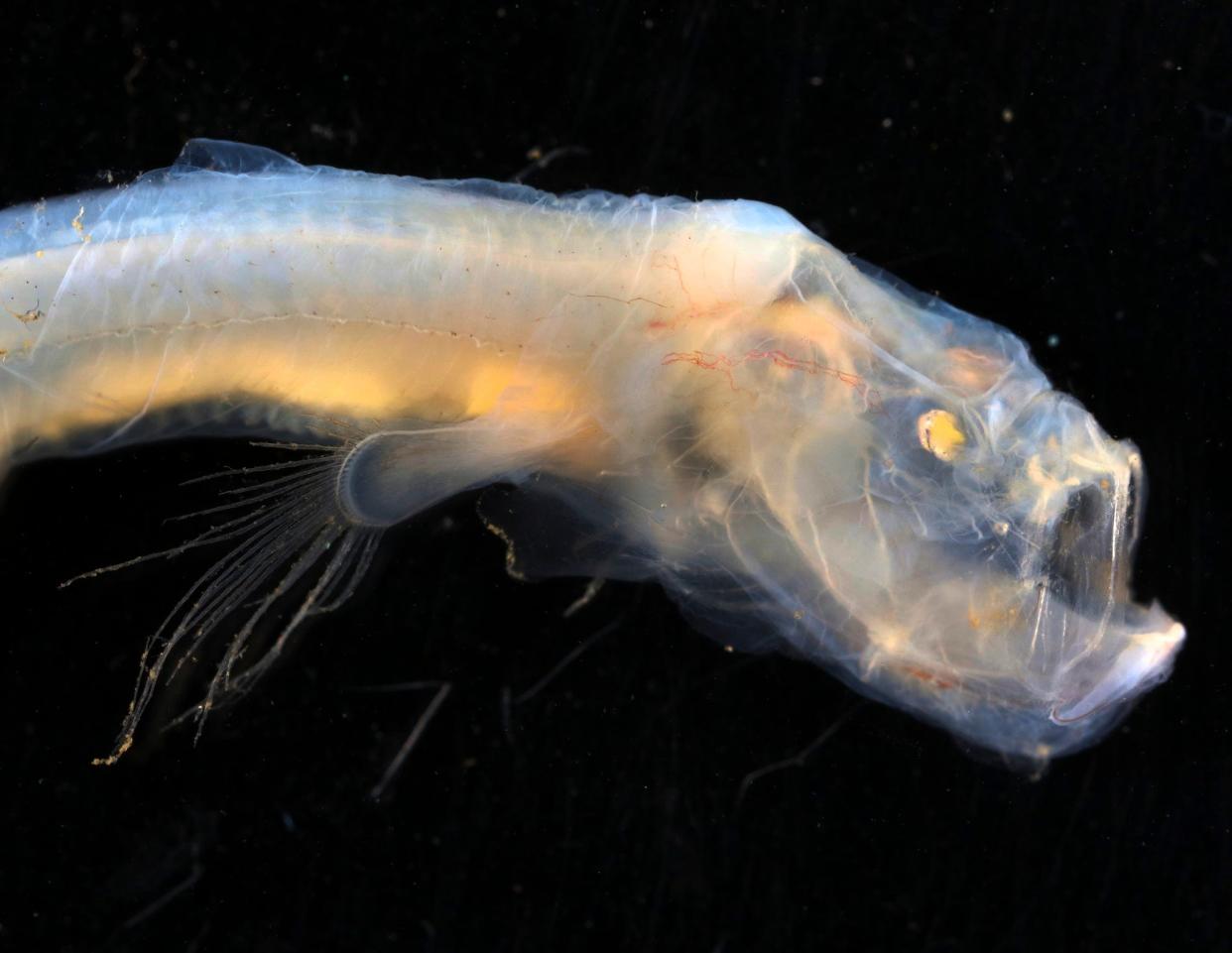 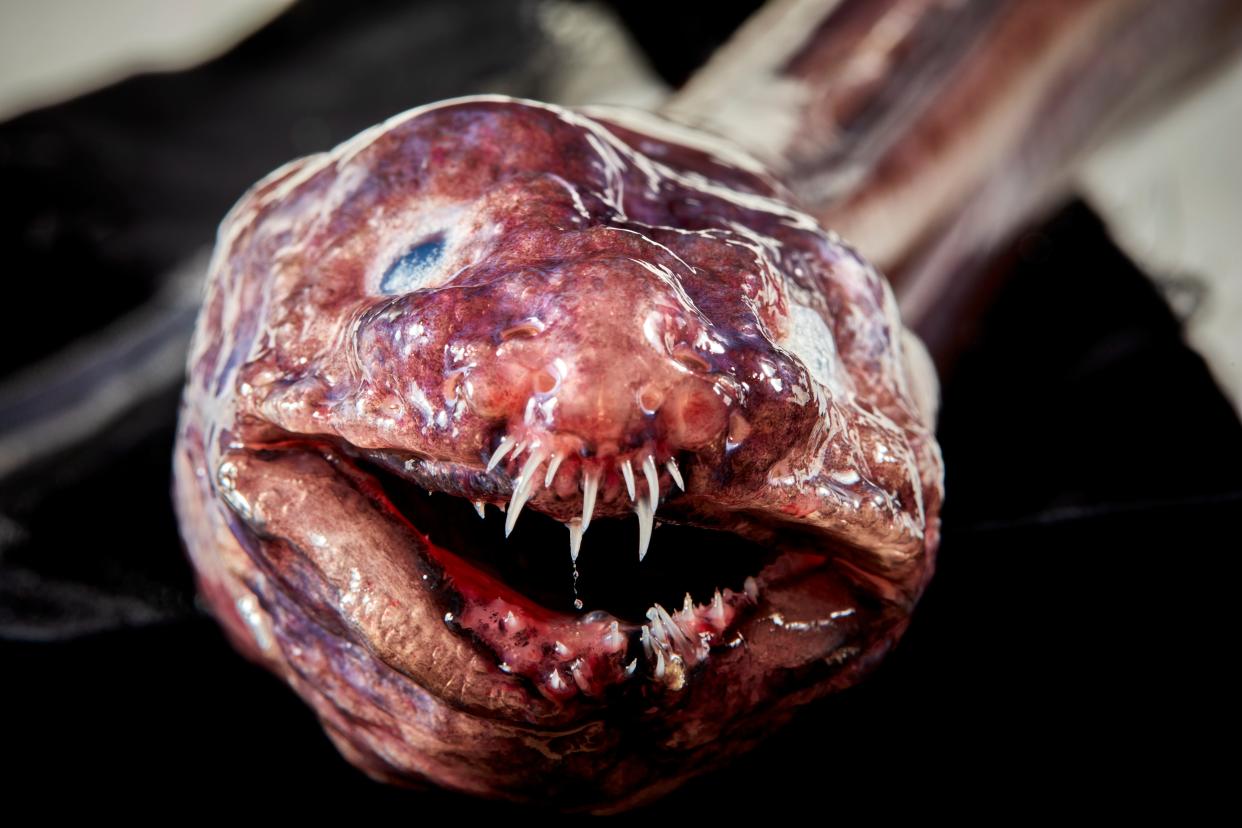 What are the tallest volcanoes on Earth? How many active volcanoes are in the US? What to know

CSIRO Hydrographic Surveyor Nelson Kuna said that very little high-resolution mapping had been done in the park prior to this voyage.

“It’s truly an honor to see, for the first time, these stunning features revealed from the deep,” Kuna said. 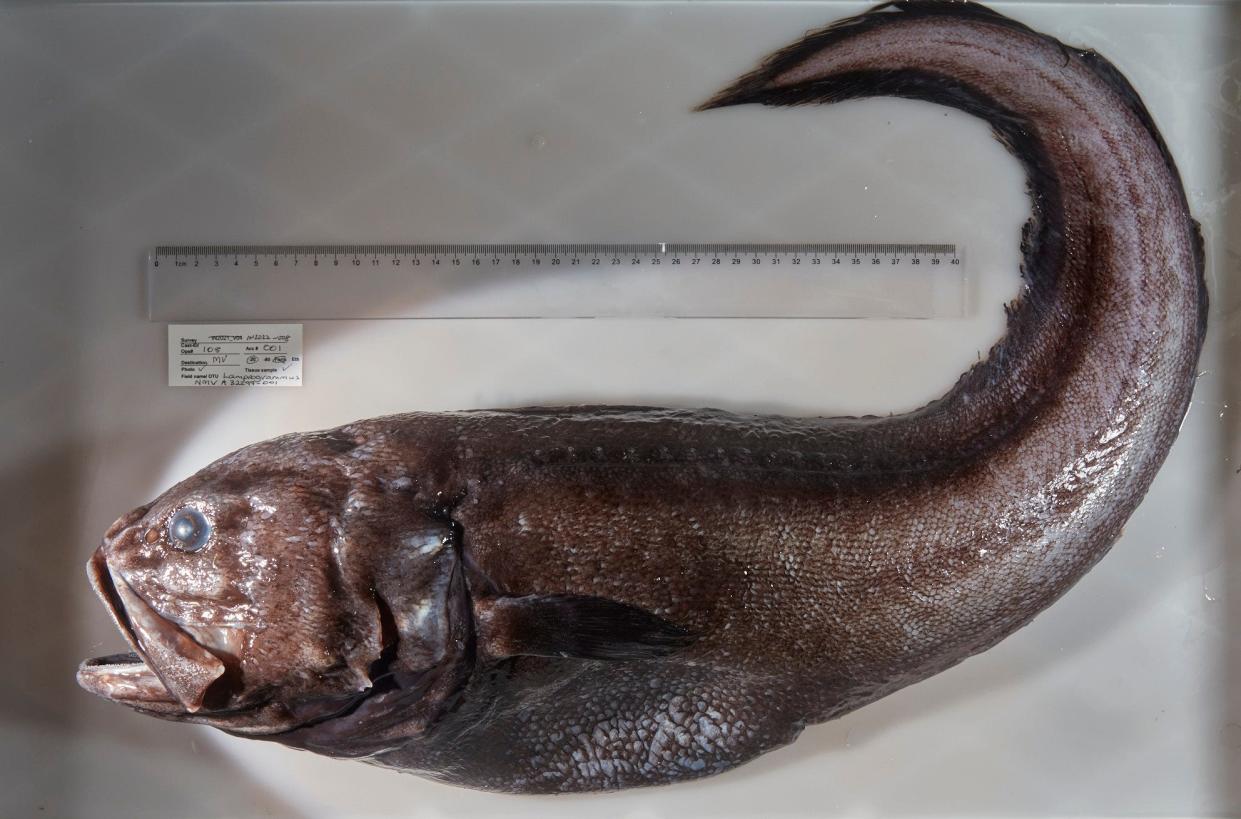 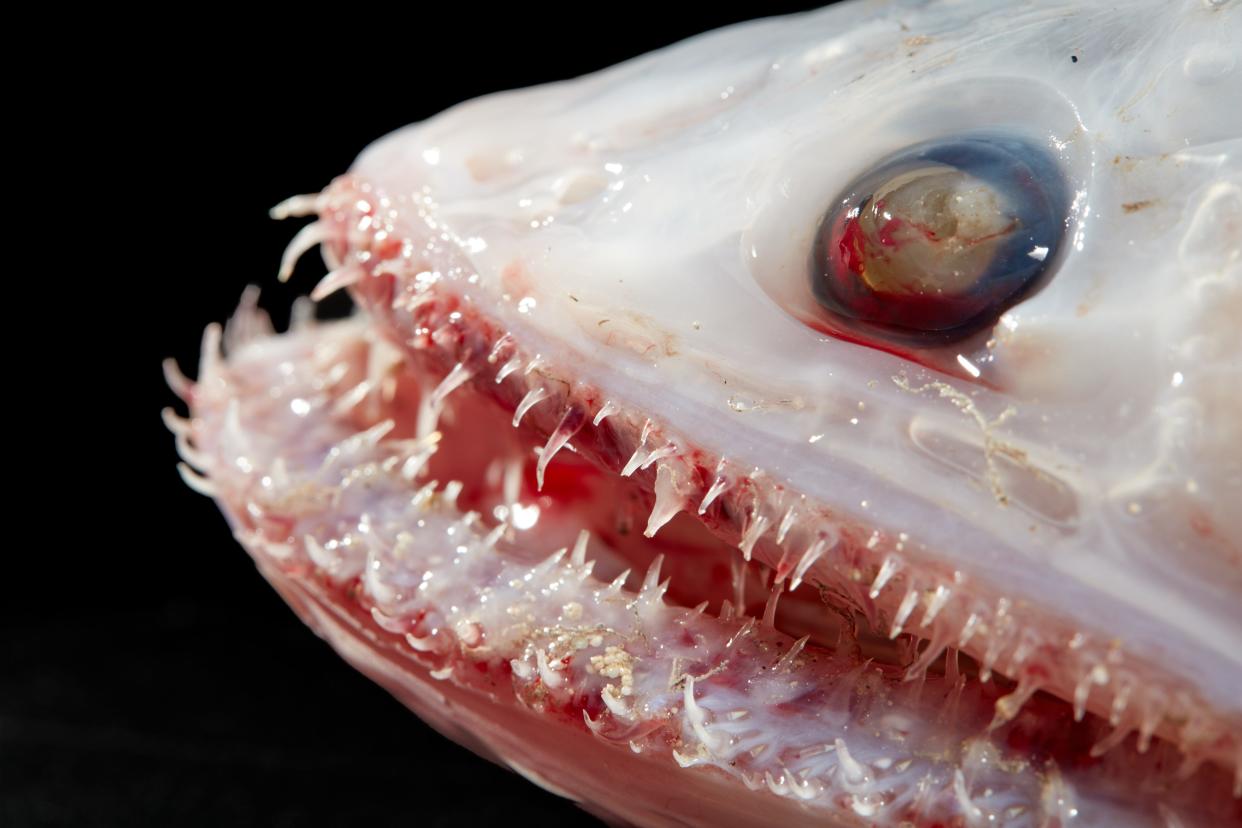 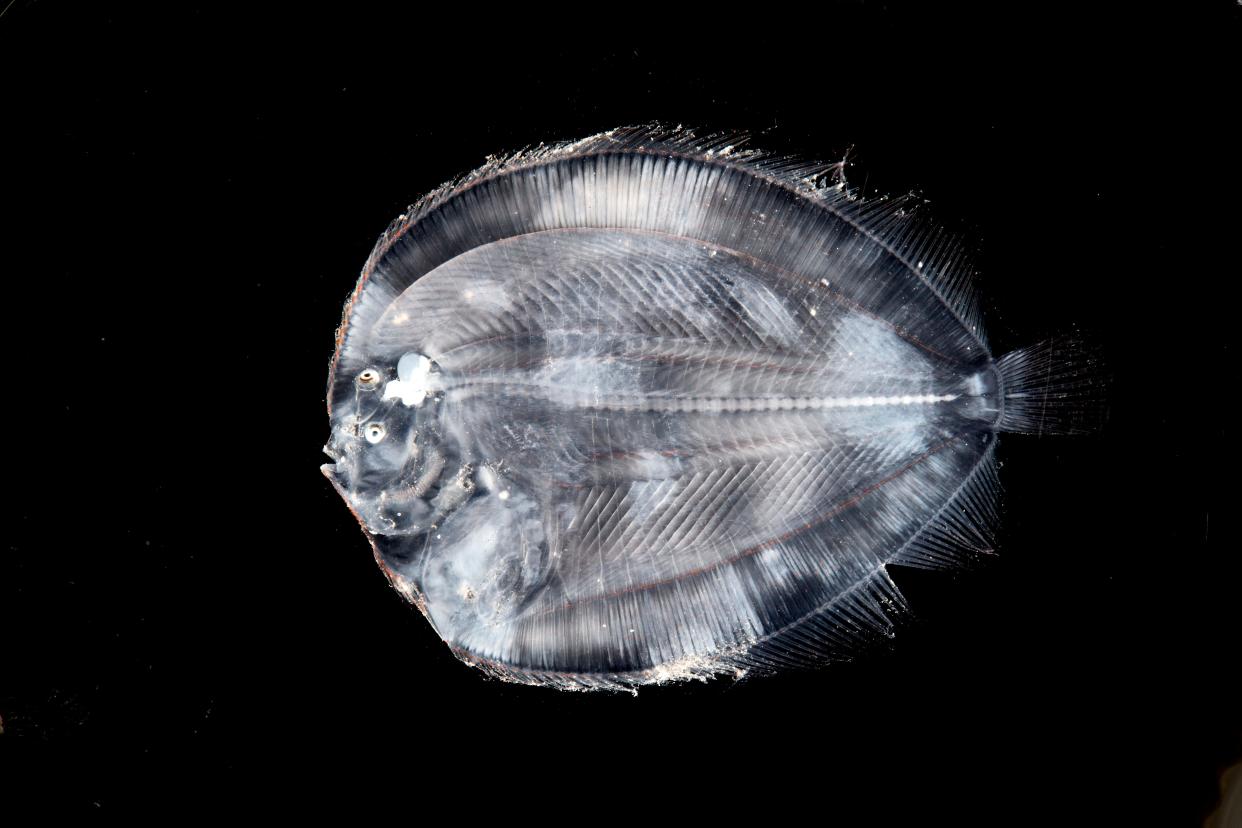 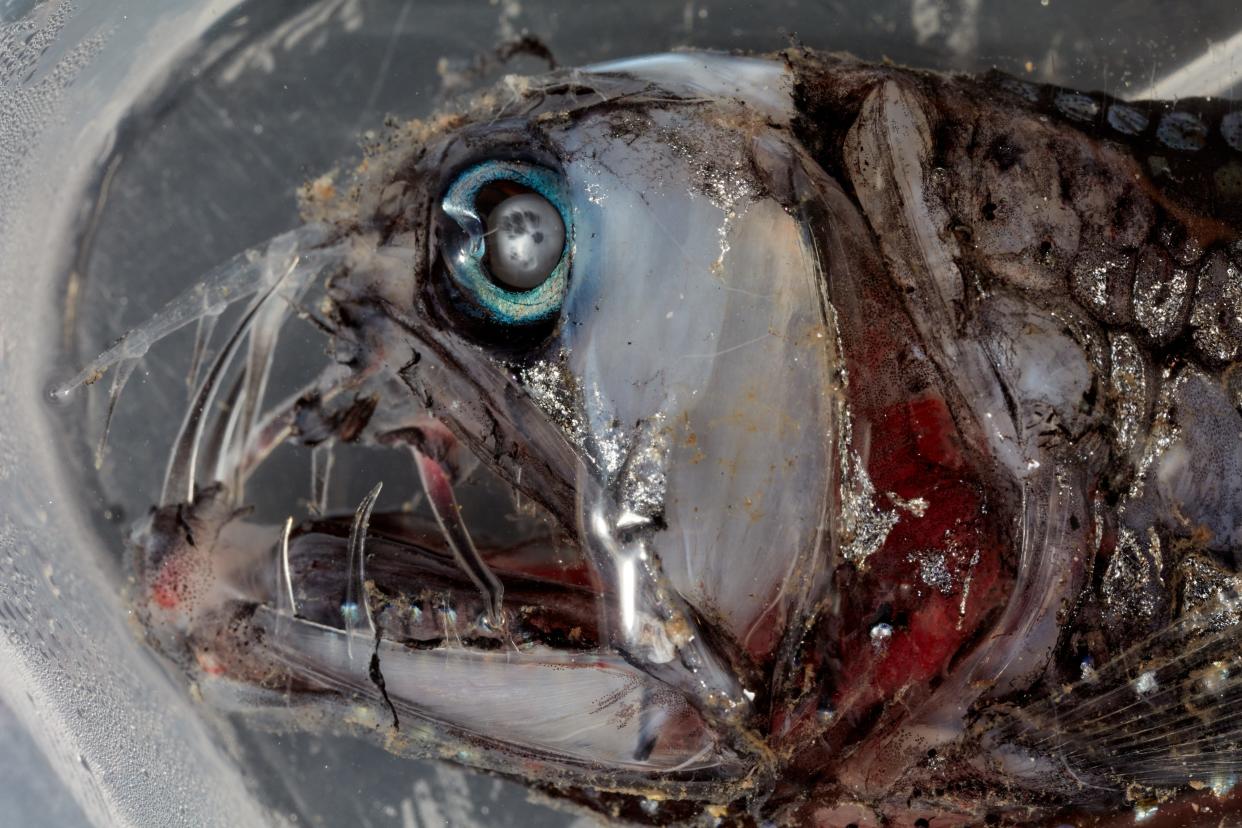 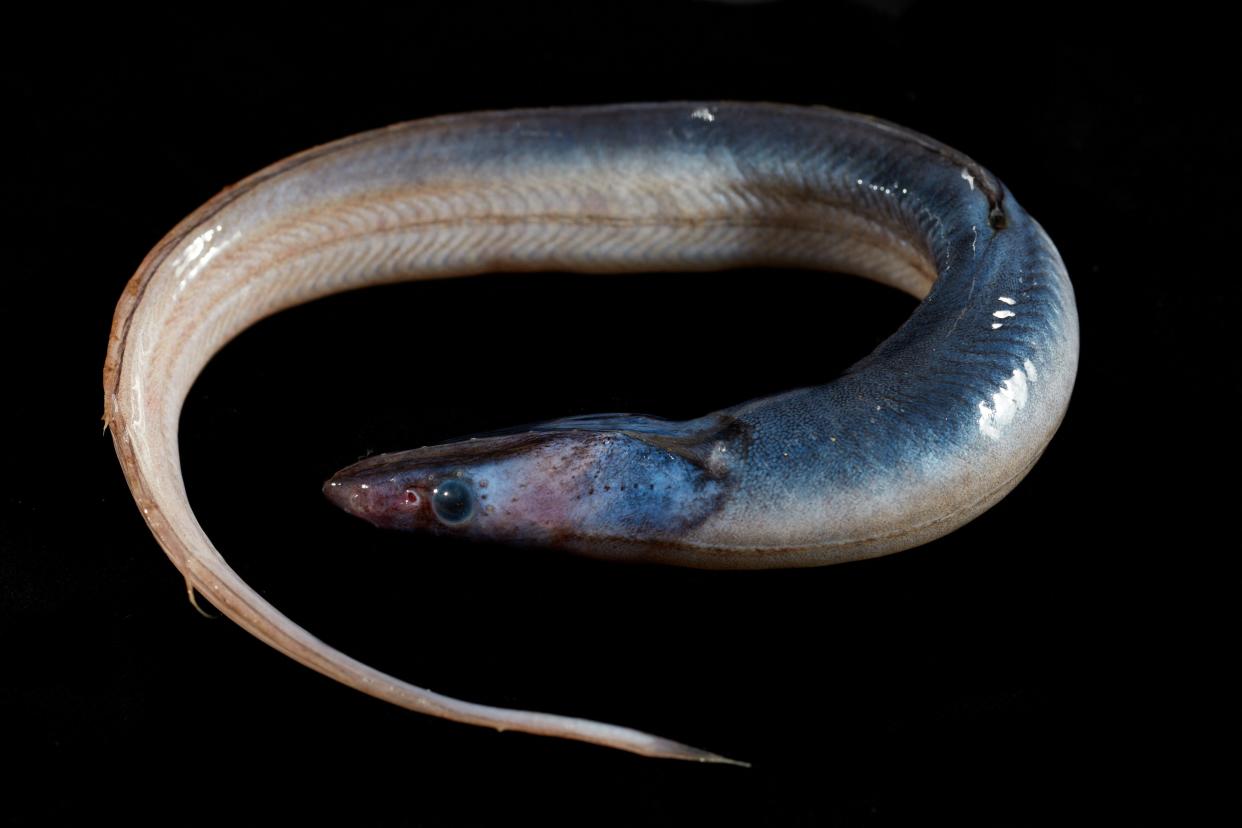 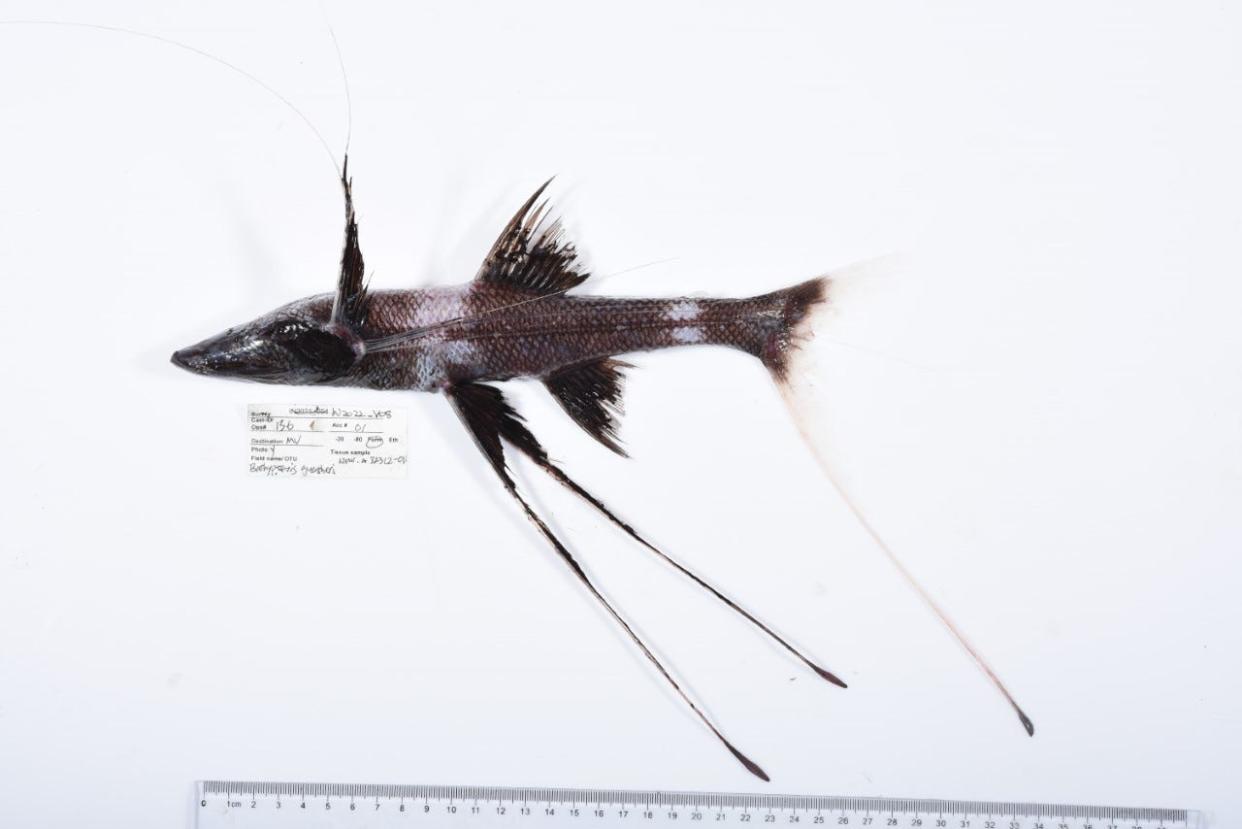 Jason Mundy of Parks Australia said the voyage is important to better understand the unique habitats and species of remote waters.

What’s everyone talking about?Sign up for our trending newsletter to get the latest news of the day