HUNDREDS of happy A-Level pupils let their hair down to celebrate getting the best grades in years.

Students hit the town across the country, downing cocktails and letting their hair down after two years of studying during the pandemic. 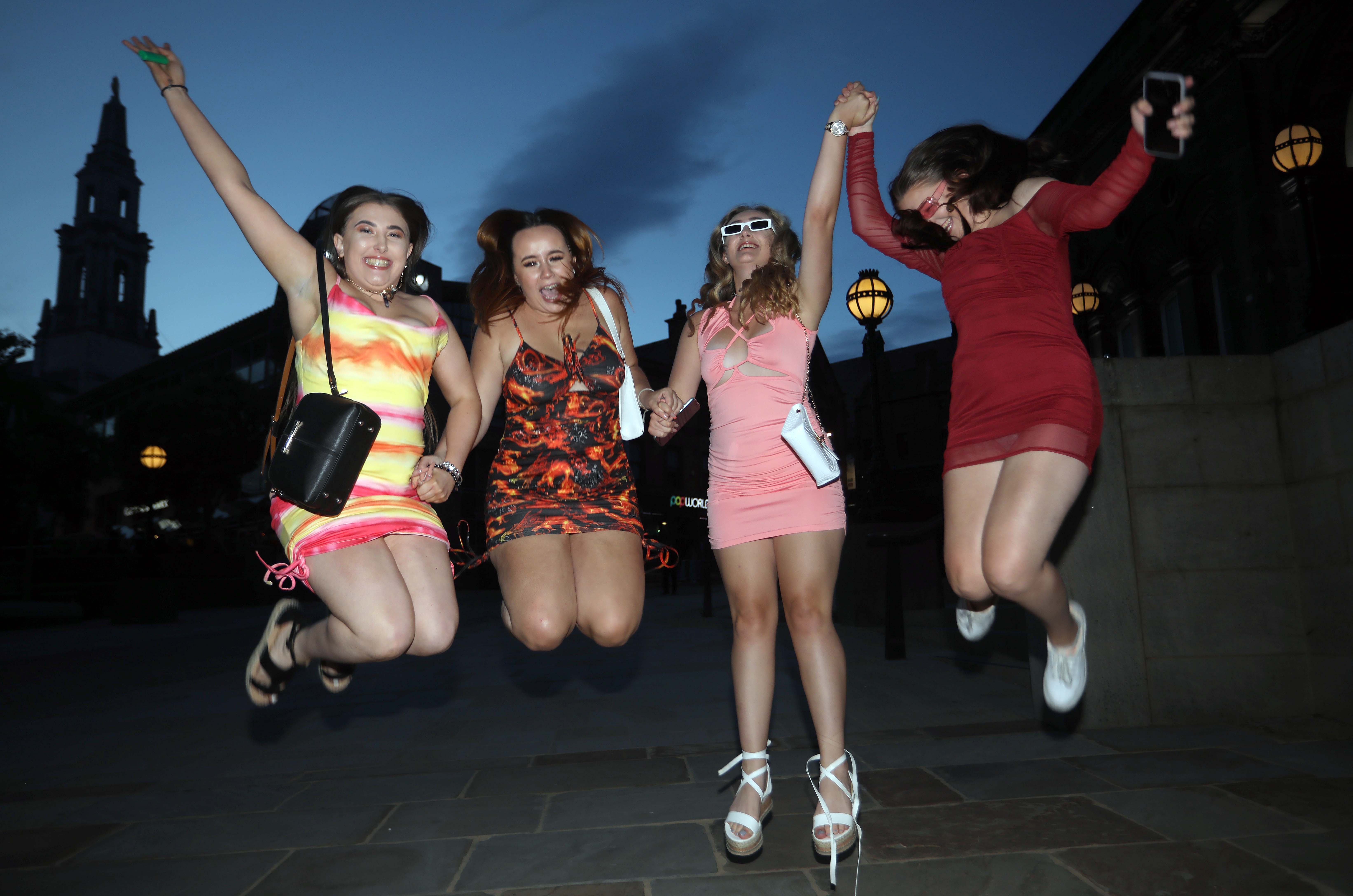 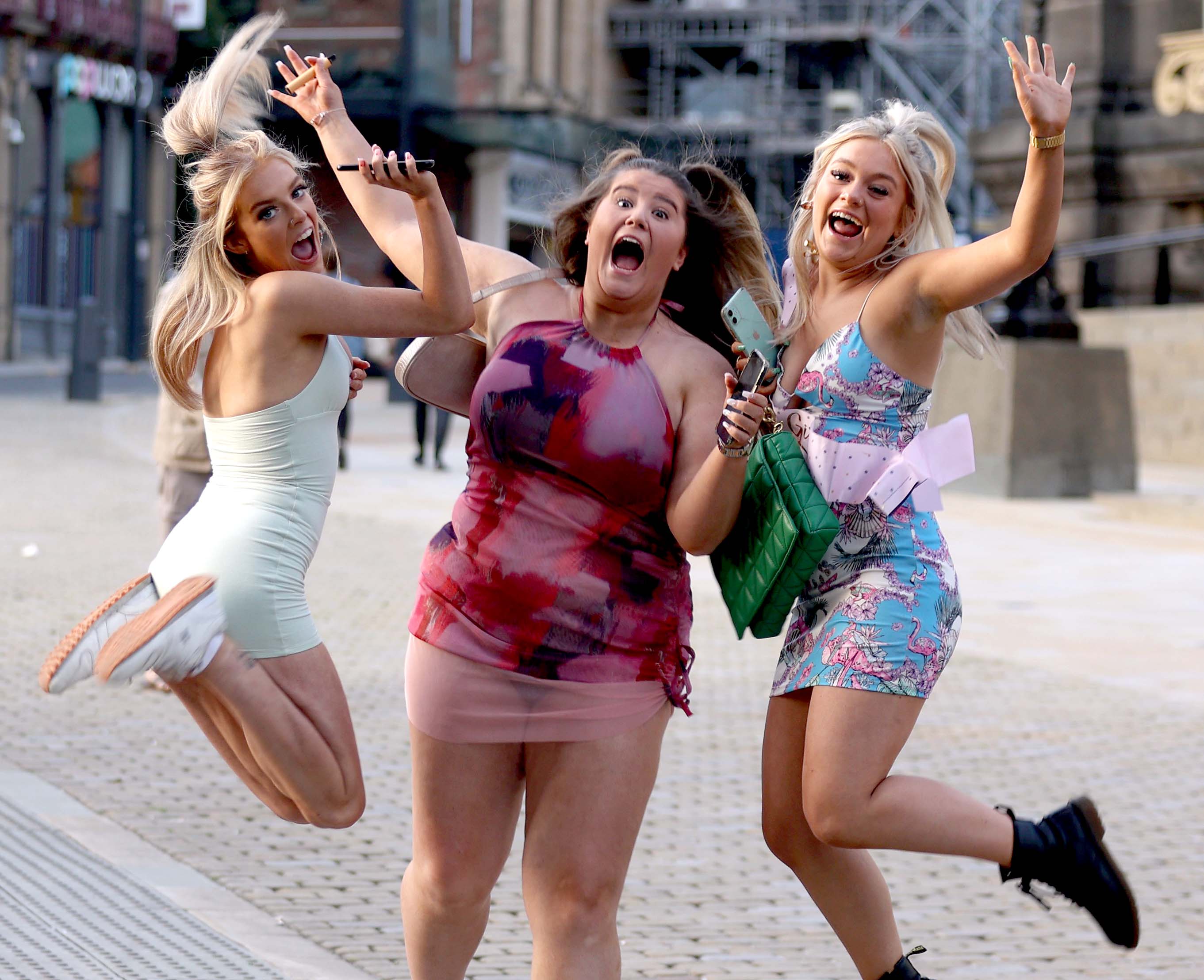 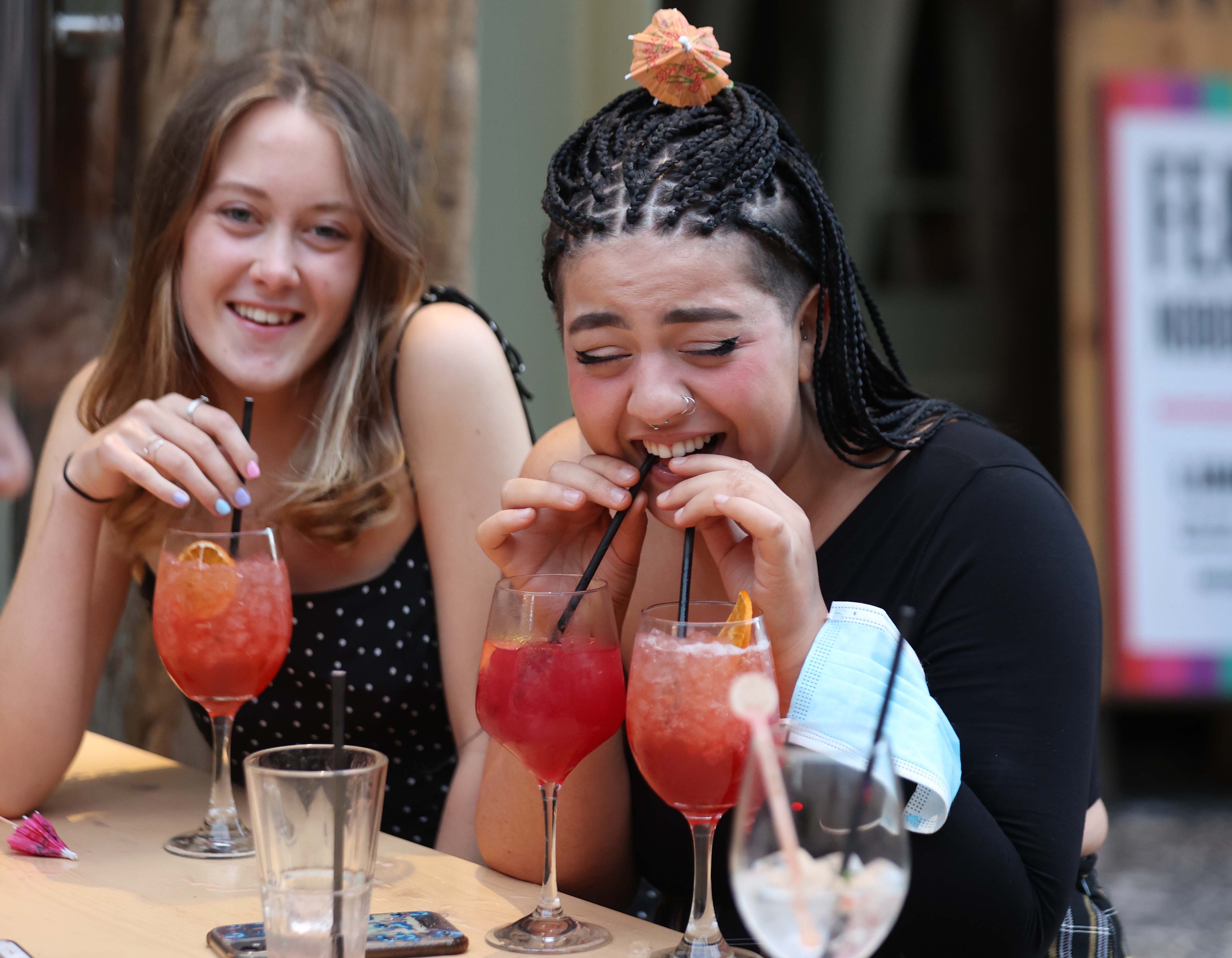 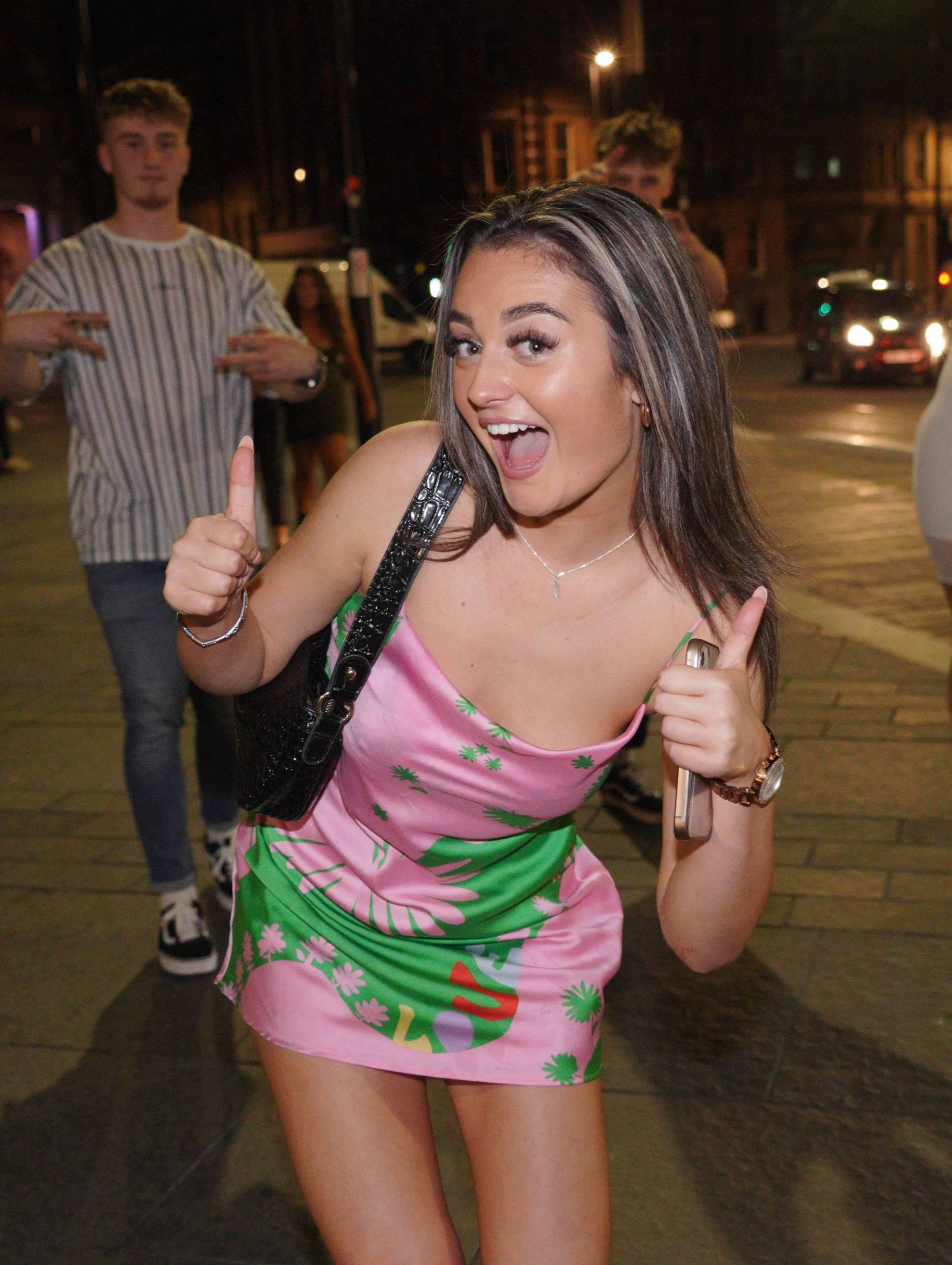 Pupils in Newcastle and Leeds got dressed up to the nines and made up for lost time as they got boozy with their pals.

Groups of girls were spotted making the most of cocktail offers and jumping for joy whilst out on the town.

Jeremy Clarkson also offered his yearly sage advice to anyone who might not have done as well as they had hoped.

Many pupils also took to social media and posted their highs and lows by using memes.

A whopping 45% of grades were at A* and A this year, sky-rocketing from the 25% registered when exams were last held in 2019.

The number of pupils getting a B and above has also risen sharply to 70% with those at private schools and in London among the biggest winners.

But while the proportion of top grades has grown, the percentage of those at C to E has remained "relatively stable". 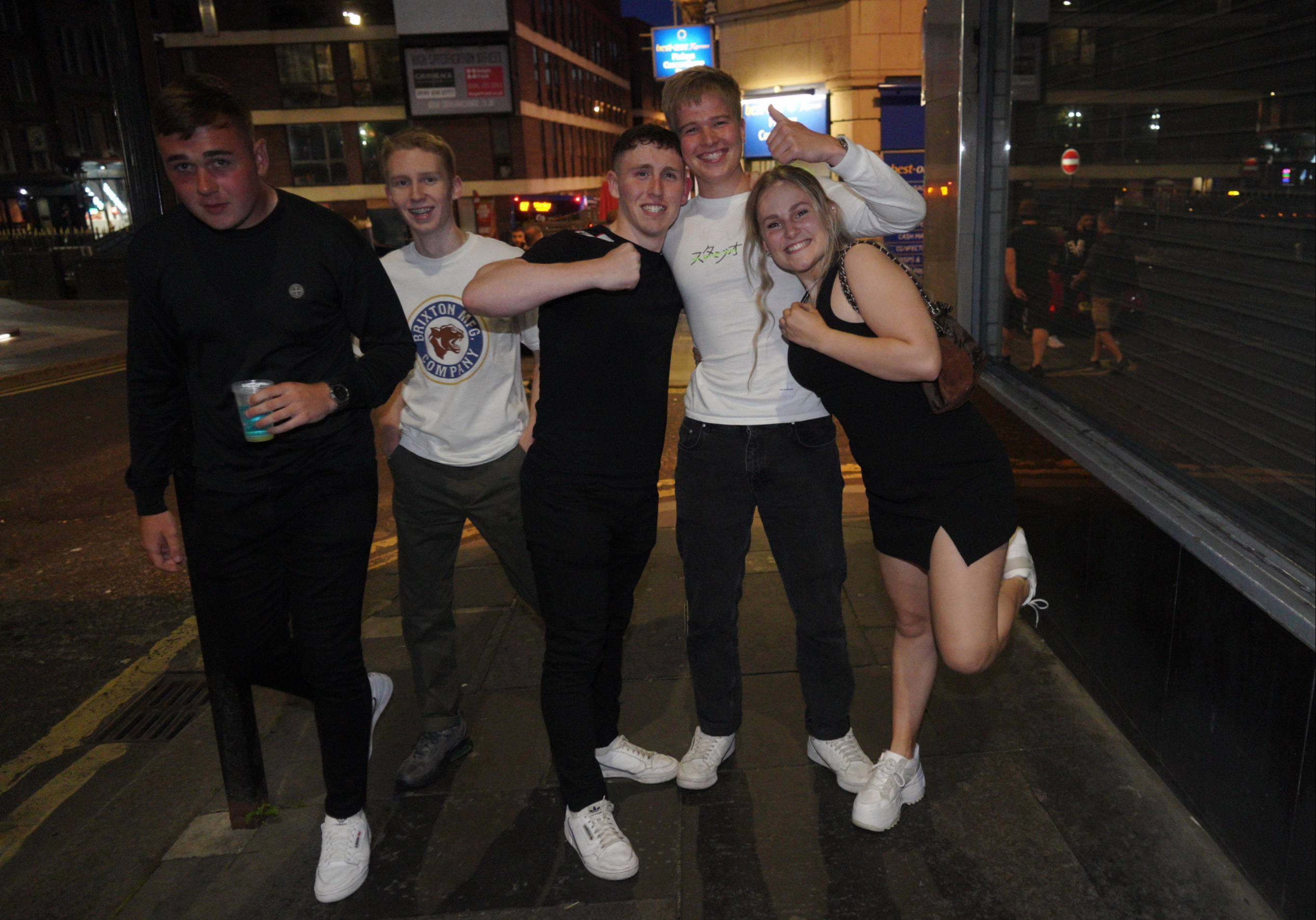 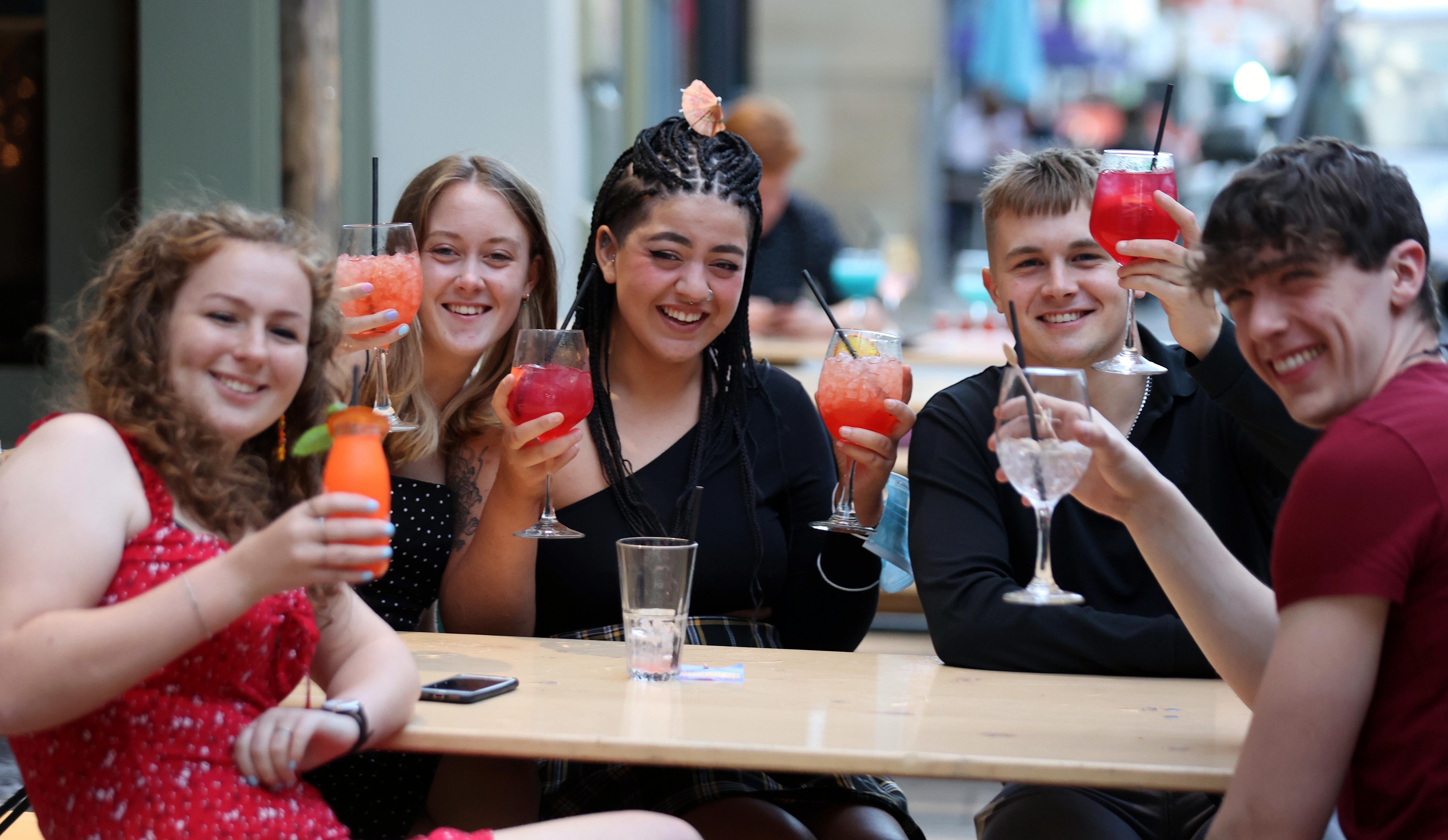 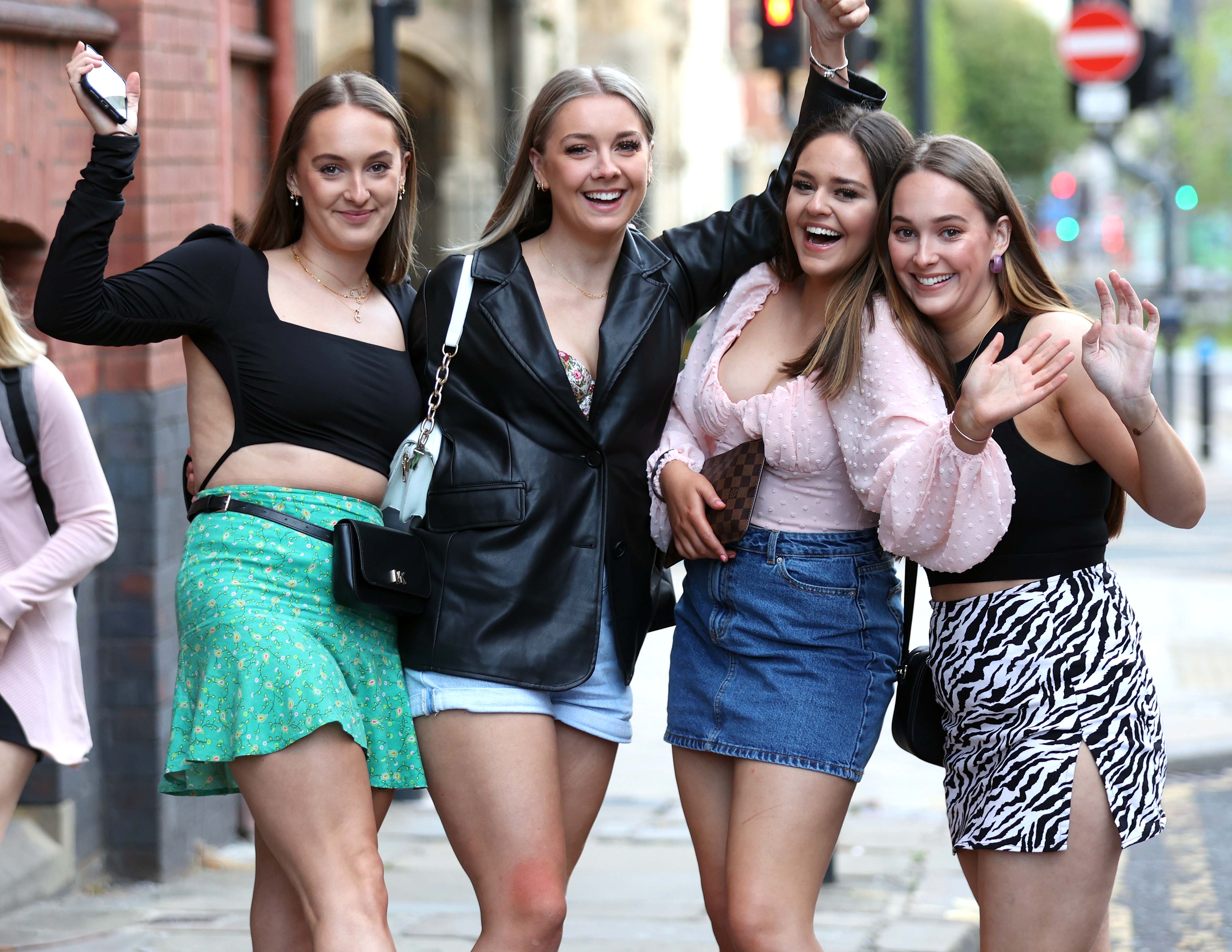 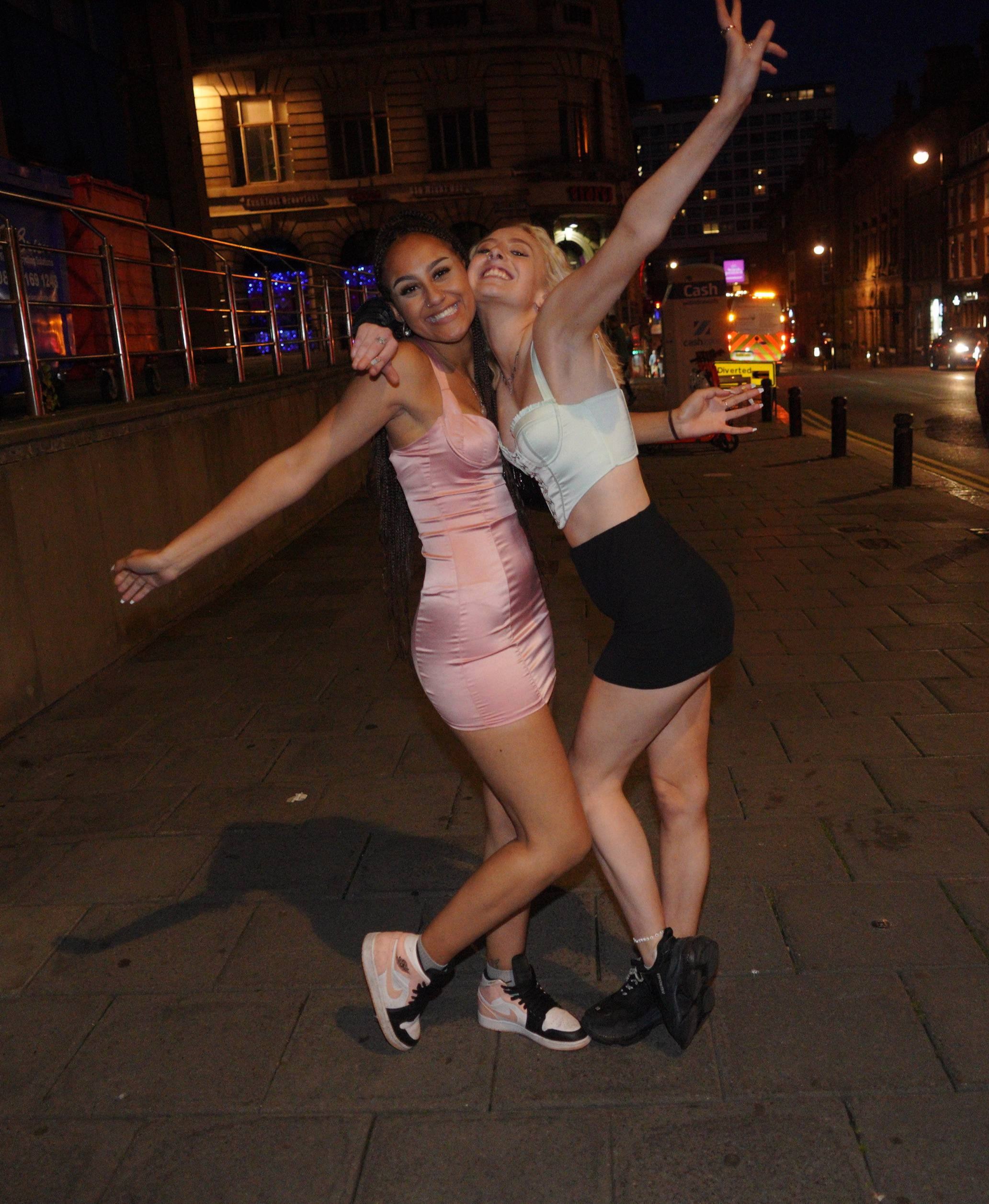 Officials admitted that the discrepancy is partly down to teachers giving their pupils "some benefit of the doubt".

Just under one in five (19%) of all grades awarded was at the top A* level.

More than 695,000 were awarded today as well as 340,000 vocational and technical qualifications.

A record 210,000 youngsters in England have already had their university places confirmed, of which 192,000 got their first choice place.

For the second year in a row final results were graded by teachers after exams had to be scrapped due to missed learning during lockdown.

The results have sparked fears of rampant grade inflation and a massive rush for university places that will strain the system.

There are also concerns about whether the unusually high results could penalise future generations once exams return.

Private schools have seen a big increase in A* and As, registering 70% of results at that grade this year compared to 44% in 2019.

London saw the greatest growth in top level results and the East Midlands registered the biggest rise in the proportion of students getting a C or above. 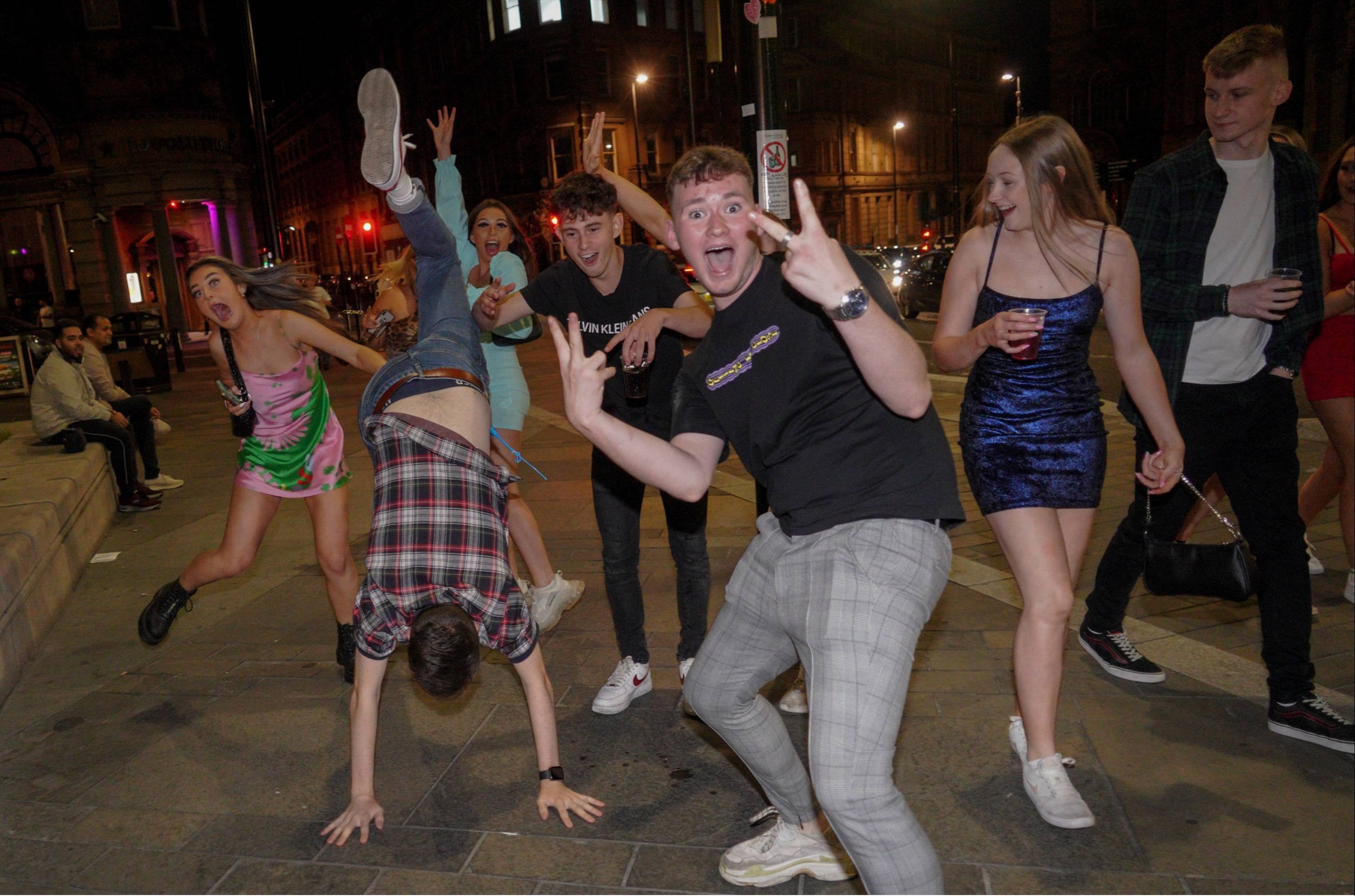 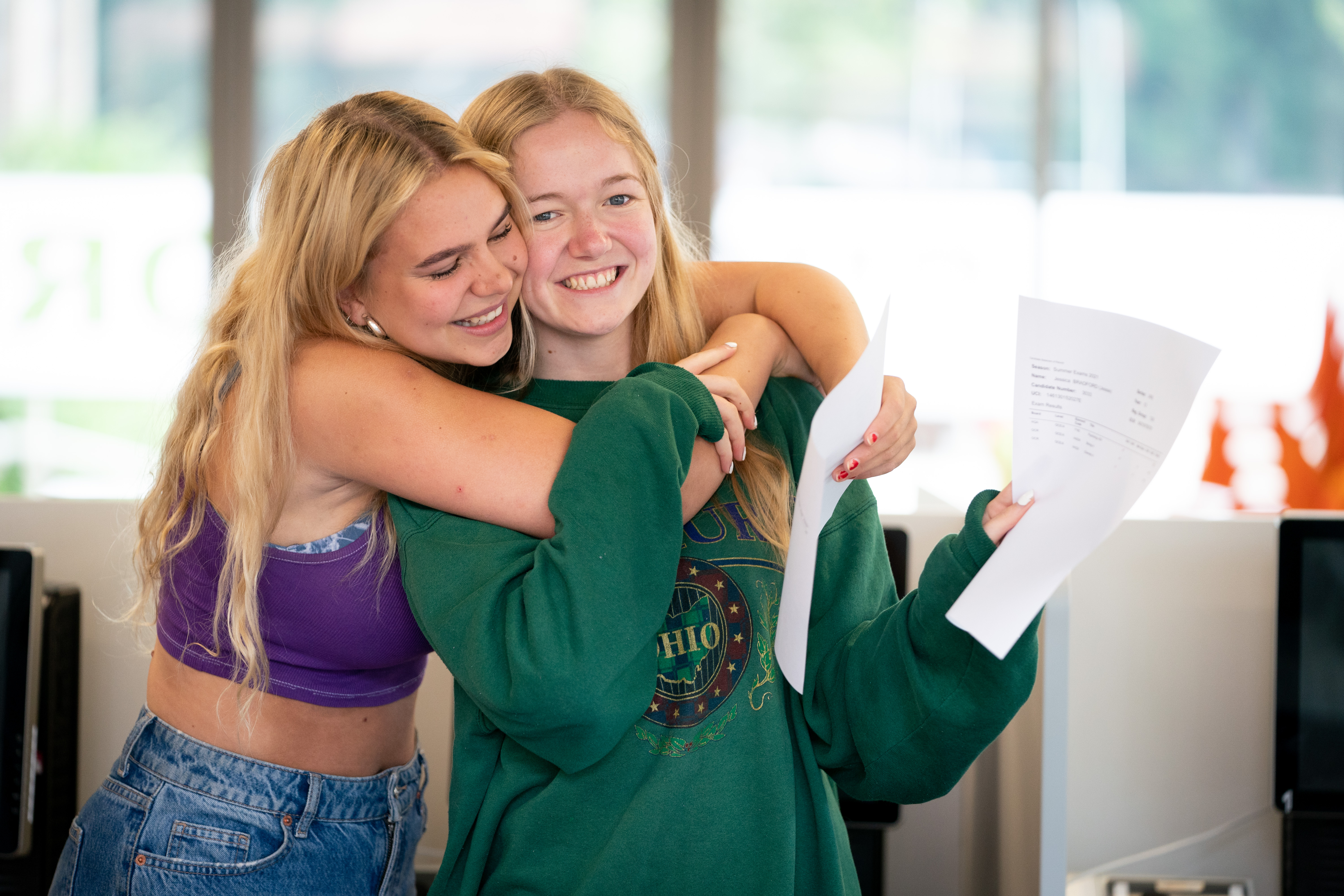 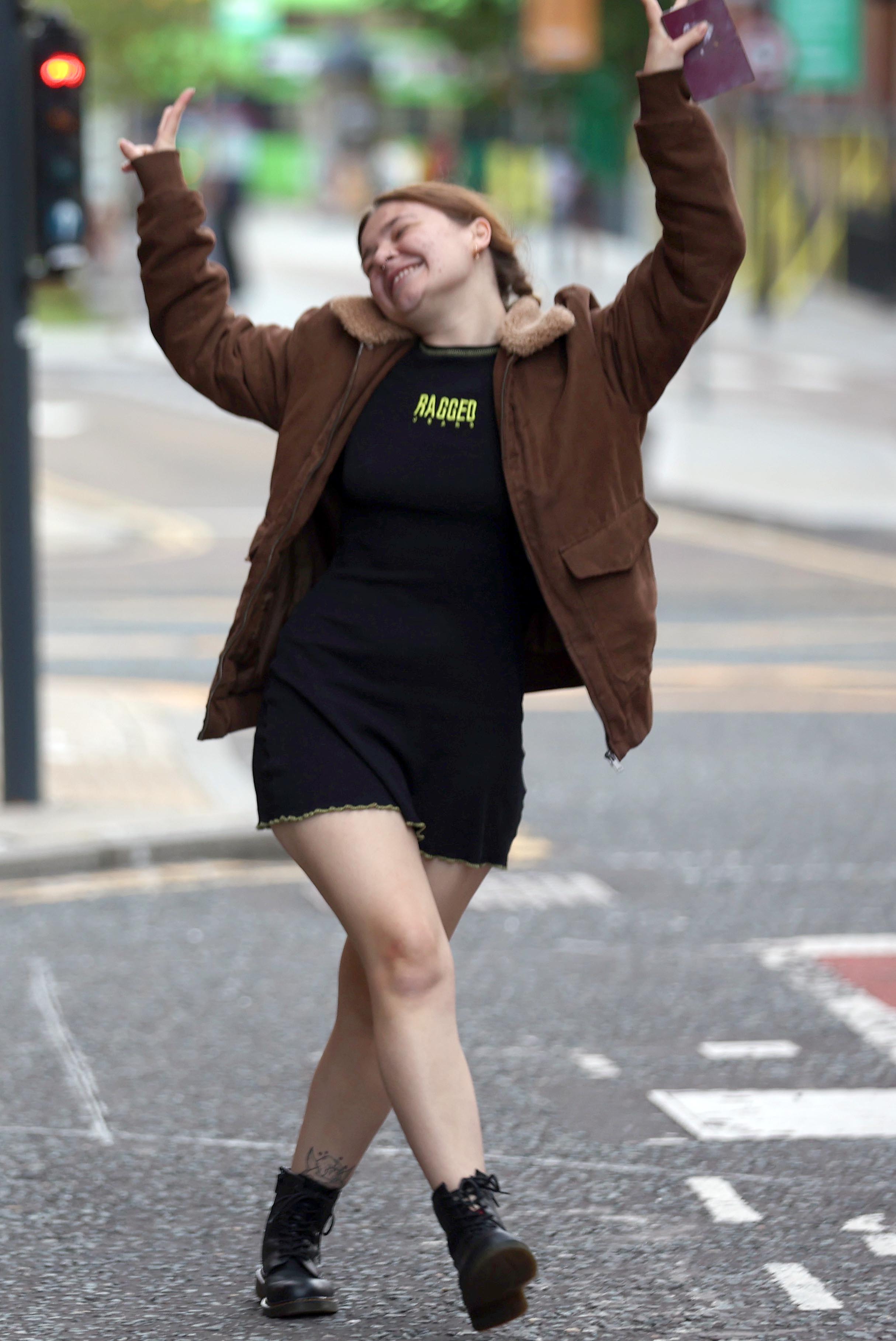 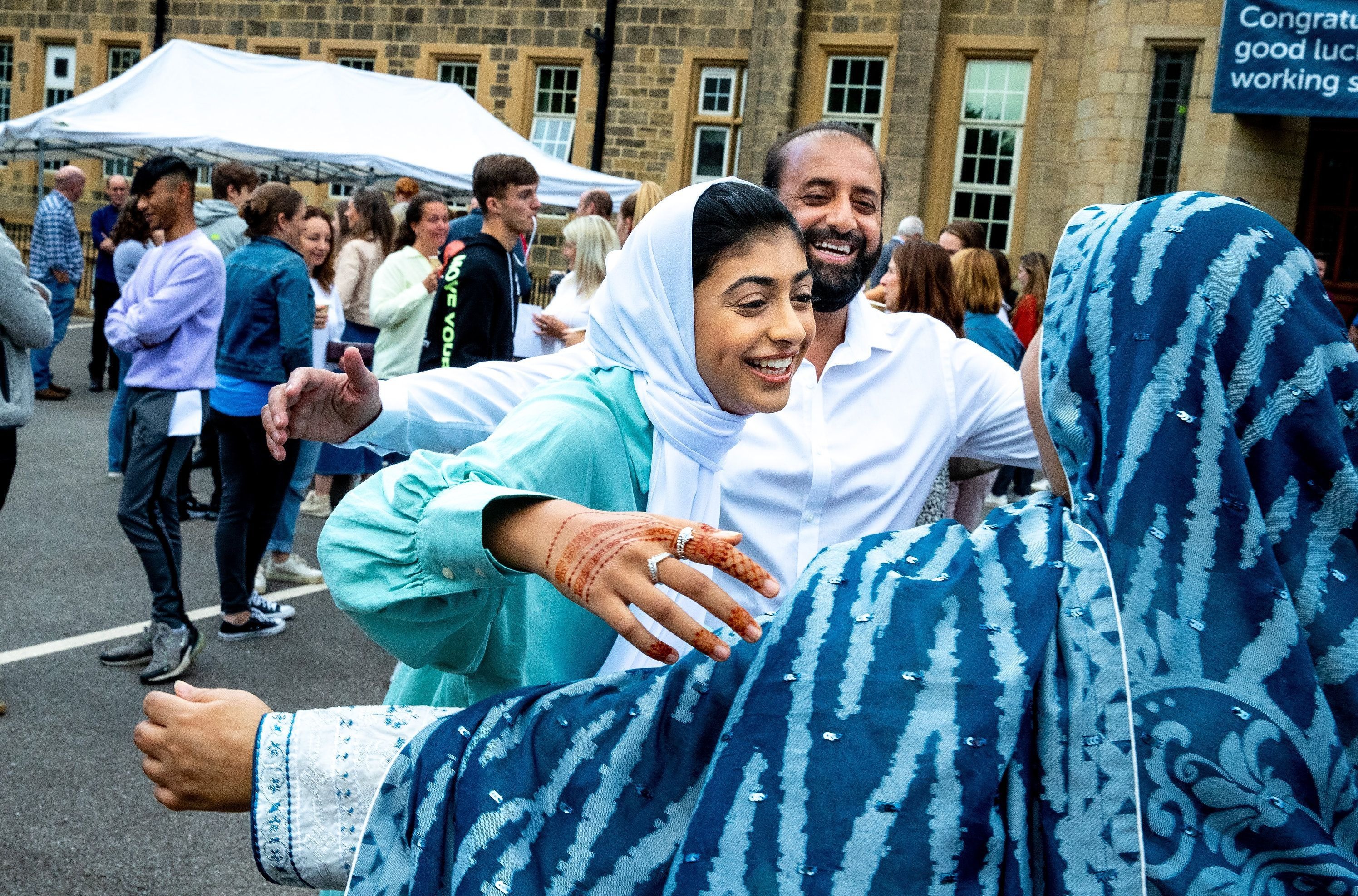 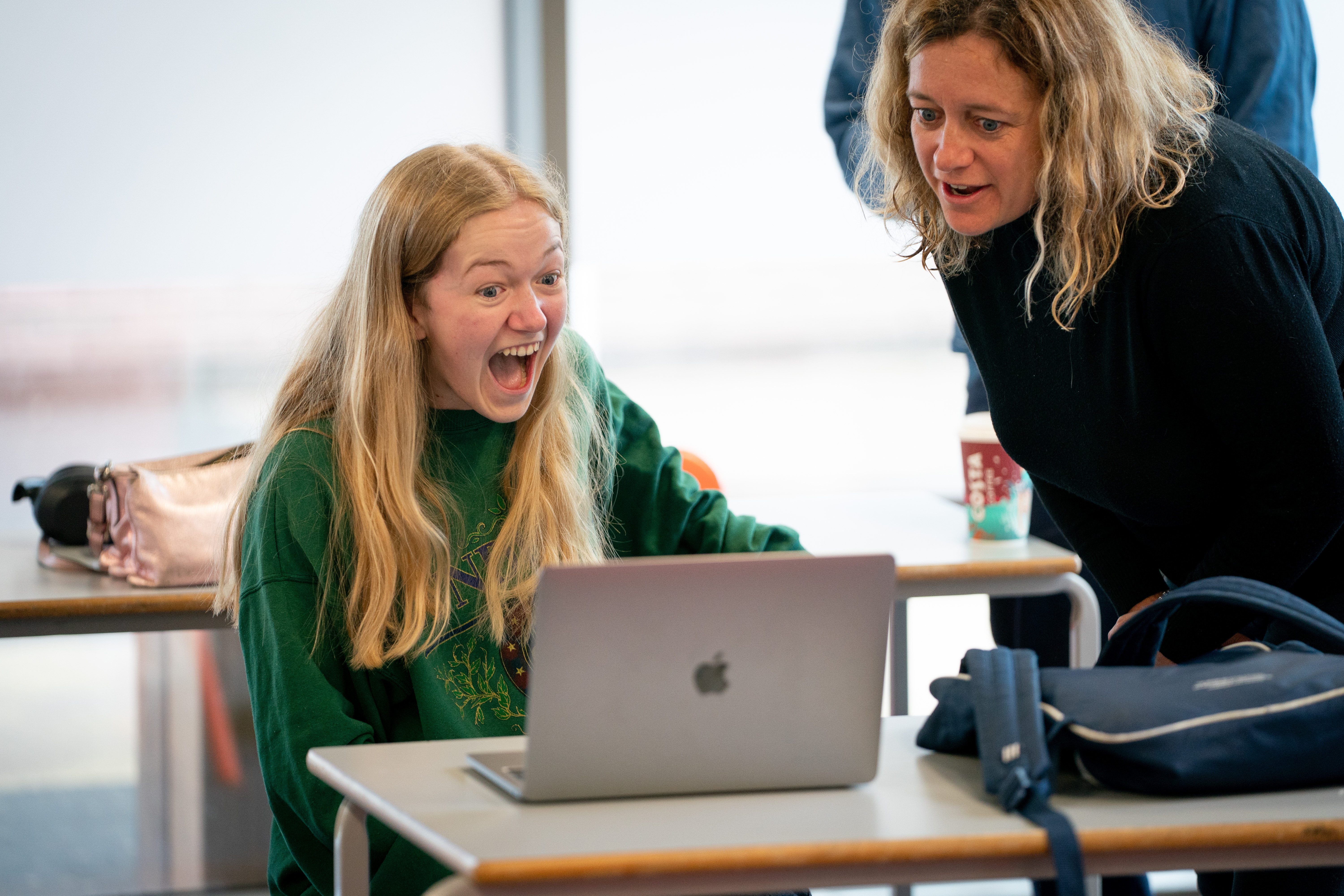 a, hit, Level, students, the, town
You may also like: