The influencer has continued to back the former Big Brother contestant following his arrest last month over charges of rape, human trafficking, and organised crime. 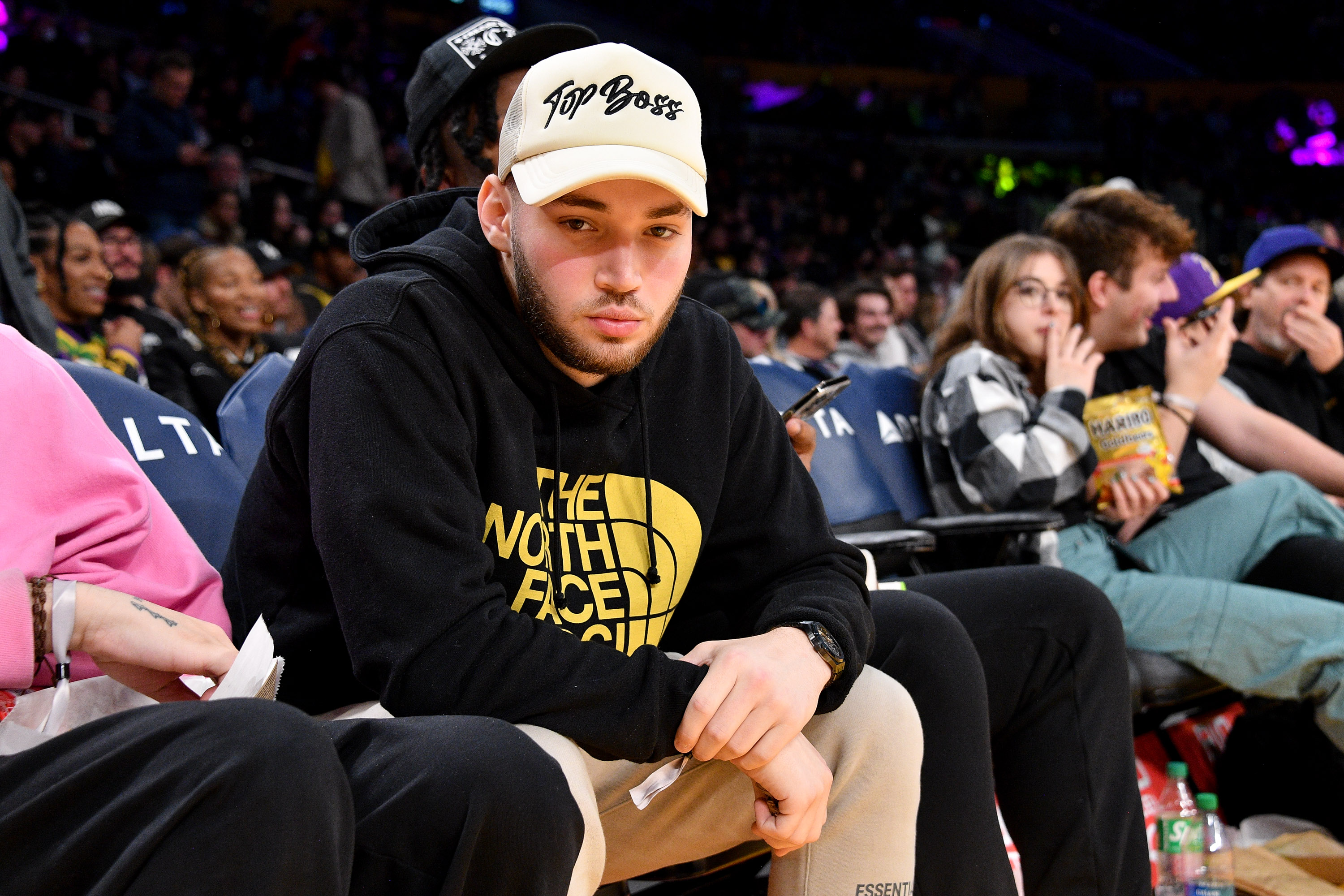 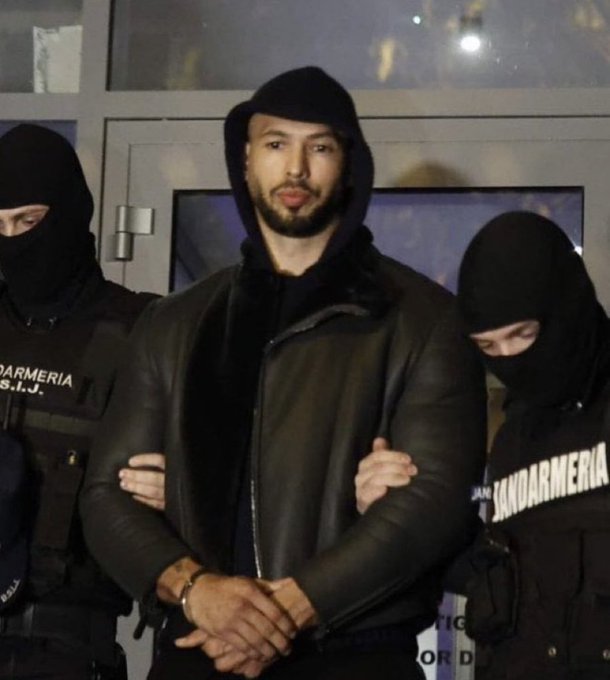 Tate and three others are currently being held in prison in Romanina.

They are accused of luring women back to their villa, where at least six were reportedly forced to perform in adult videos that were then sold online.

Although Adin has no connection to Tate's alleged crimes, he has spoken multiple times in support of him, recorded a sit-down chat with Tate last year, and even shaved his head in apparent solidarity.

And he has now revealed his plans to see his pal in prison after Tate put him on his visitor's list. 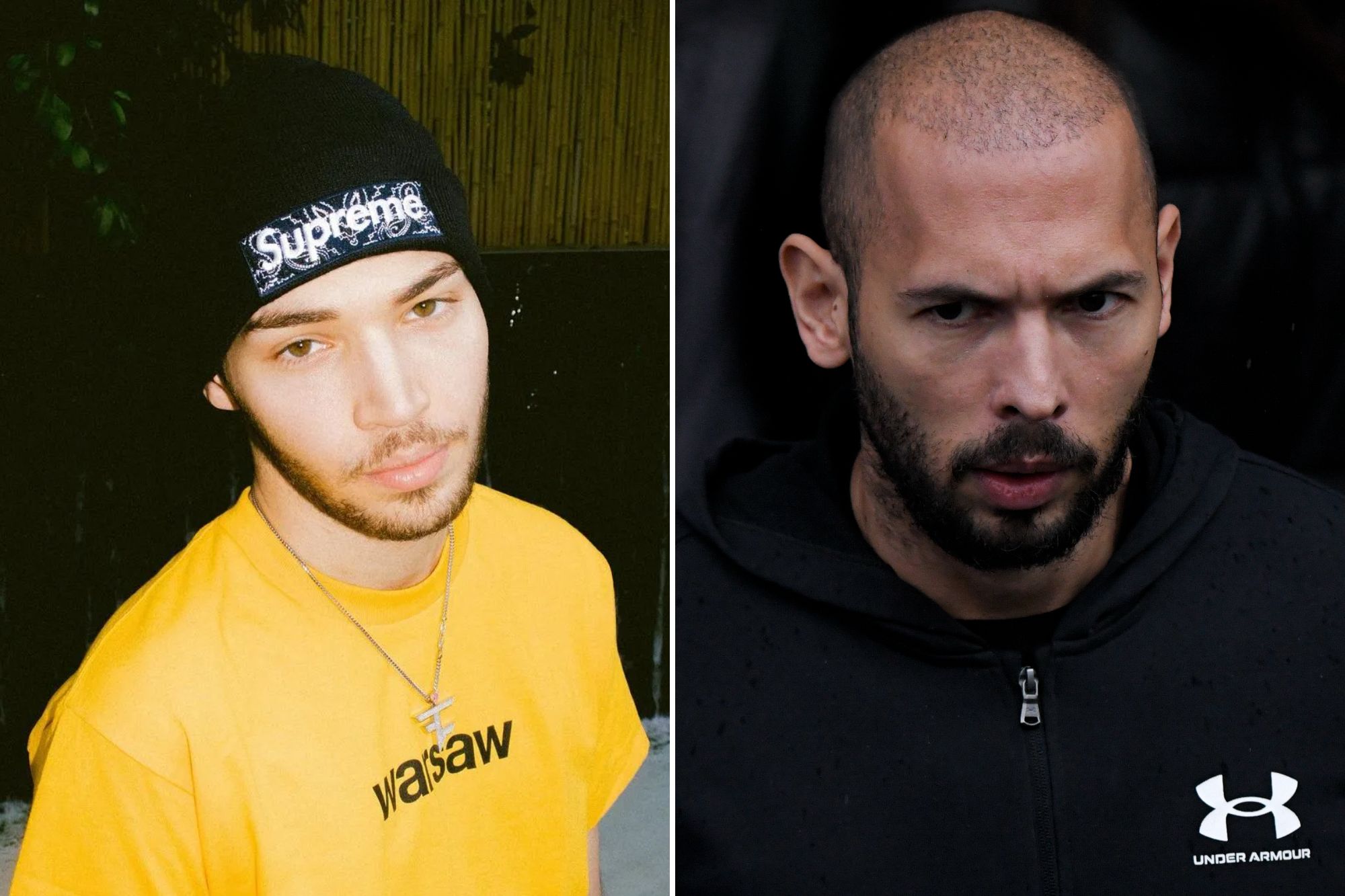 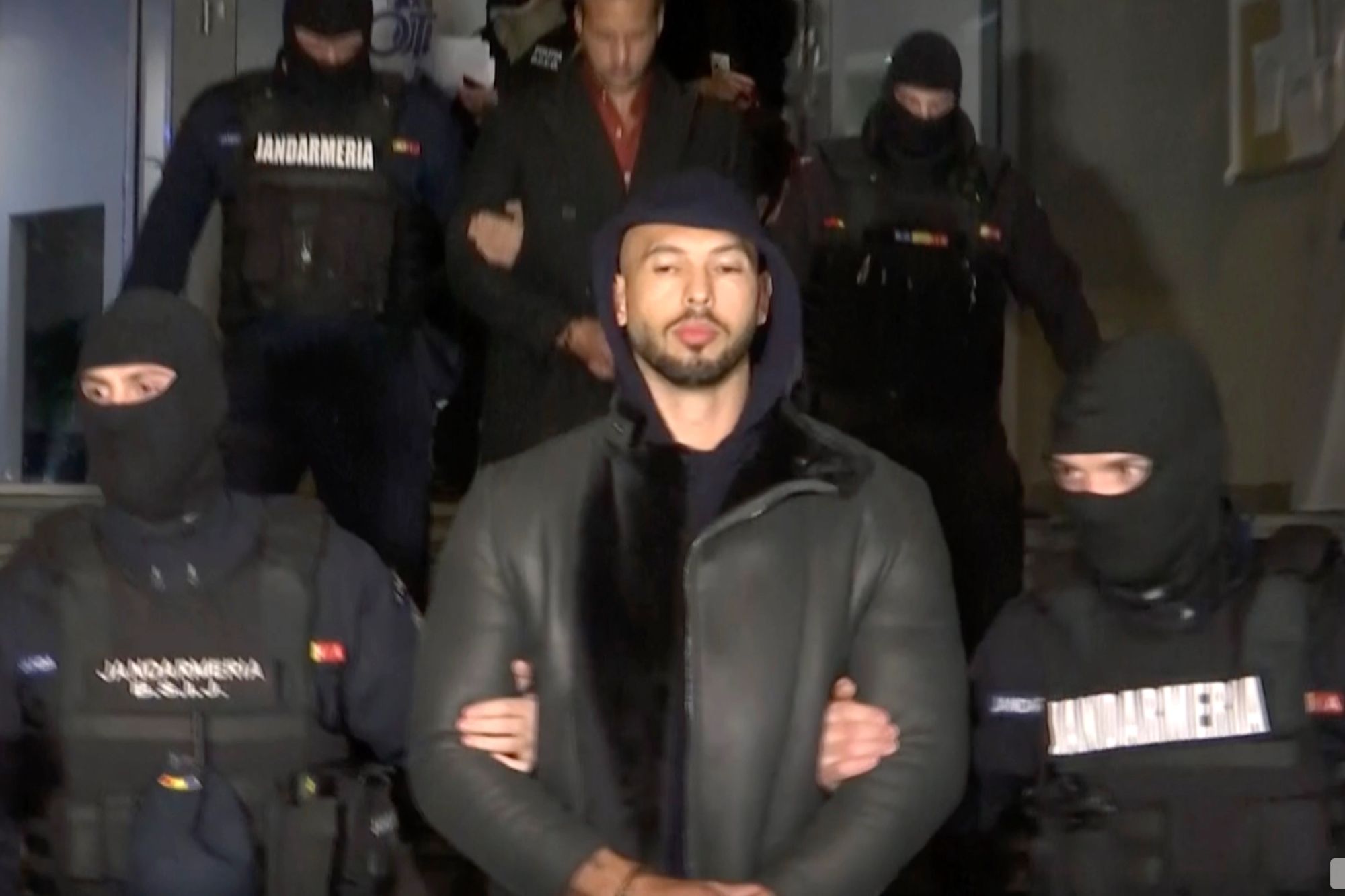 "Besides my lawyer, I’m allowed five visitors, four are family members and the fifth is Adin Ross."

Adin said he woke up to the tweet from his friend and "had the biggest smile on my face".

"Andrew Tate, I’m on my way. I’ll see you in Romania G. Love you, brother," he said in a YouTube video. 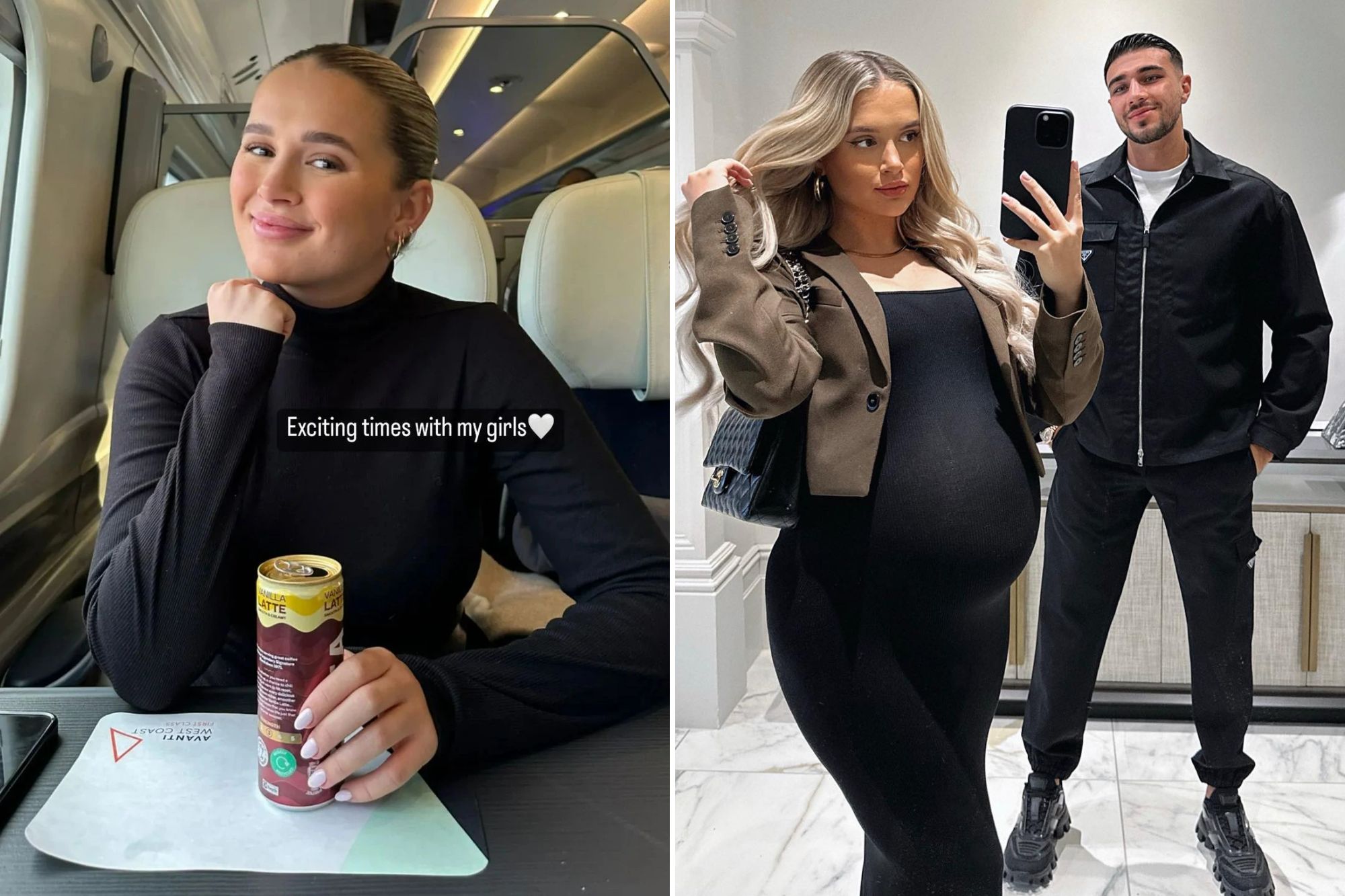 The Twitch streamer has previously talked openly about his "genuine friendship" with Tate.

Adin, who had some seven million followers on Twitch – where streamers broadcast what they are doing live to their followers – linked up with Tate for a collaboration video in Dubai last year.

And in a recent episode of the Full Send podcast, he claimed his pal's ongoing legal struggles are also affecting him personally.

He said: "I talked to him [Tate] a lot when there were no cameras on. We text and stuff, we'd call.

"Like I said, I had a genuine bond of friendship with him, and people don't really understand that this all happening actually affects me, because it's like, that's my friend."

He went on: "We talk on a daily basis. I’m like, 'Hey bro, I’m in a slump right now. How do I get out of bed today? I don’t feel good mentally.' He’d give me advice. Like, 'Yo, you need to get the f**k up outta your bed. You laying there is not going to do anything.' He’d just text me stuff."

Adin also jumped to the defence of Andrew's brother Tristan Tate, who was arrested alongside his sibling as Romanian police raided his luxury compound outside of the capital Bucharest.

"They genuinely care, bro," he insisted. "They wanna see me take this journey."

Adin added that he would "wait and see" what comes of the Tate investigation before making his final verdict on him.

Tate's lawyer has denied all the charges against him.

The influencer and his brother will remain behind bars in Romania until the end of January after a court rejected their appeal to be released earlier this month.

On Friday, Adin revealed he had been banned from Twitch for a seventh time.

It isn't clear why he was banned – although he seems to have been accused of breaking its terms of service during a live stream.

Users who tried to access Adin's channel were greeted by a message reading: "This channel is temporarily unavailable due to a violation of Twitch's Community Guidelines or Terms of Service."

While he didn't mention Tate's name directly in his video, Adin appeared to reference the ideology of the controversial internet personality.

"Just because you're not gonna see that much of me, just understand that I'm here, and I'm gonna still be putting in the work and I'm still gonna be doing this journey," he said.

There is speculation that Adin's Twitch account may have been banned over a gruesome stunt during a live stream which left his bodyguard in hospital.