After resignation, Cuomo entitled to at least $50,000 pension: Empire Center 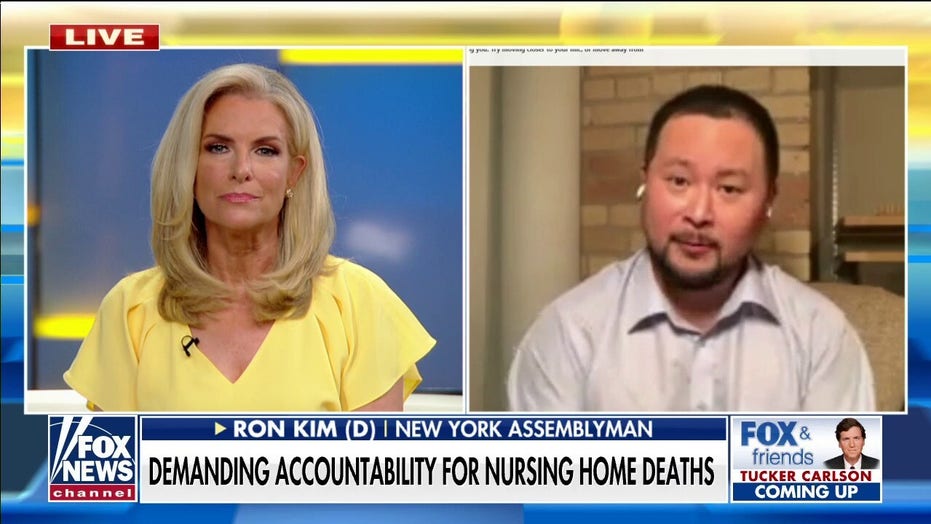 New York Gov. Andrew Cuomo is entitled to an annual pension of at least $50,000 after he resigns in two weeks, according to a recent report.

The governor, who announced his resignation Tuesday amid a sexual harassment probe, has worked for the state long enough to file for retirement and start collecting a pension of at least $4,222 per month, according to a pension calculator from the Empire Center, a New York-based think tank.

The governor would still be able to collect a pension if he is impeached, though a felony conviction could change that under the state’s Public Integrity Reform Act of 2011, the Empire Center reported.

The New York state Senate, however, has introduced a bill that would revoke pensions for public employees who are successfully impeached. 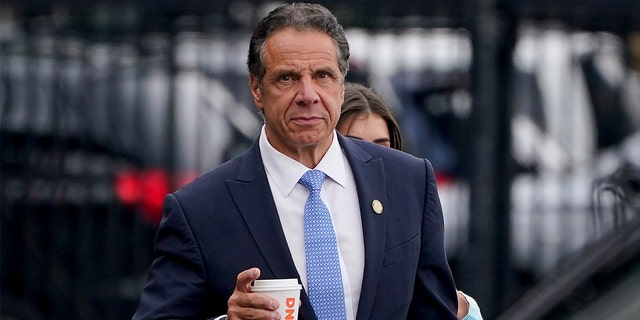 James published a 165-page report last week that found the governor sexually harassed multiple women and retaliated against a former employee who complained, in violation of state law. The sheriff’s and district attorney’s investigations could result in a criminal charge against the governor.

Sheriff Craig Apple on Saturday said his office is in the “infant stages” of an investigation into Cuomo’s conduct after one of Cuomo’s assistants filed a complaint to the sheriff’s office last week. The victim identified in the complaint and in James’ report as “Executive Assistant #1” is alleging the governor groped her breast while they hugged in the executive mansion in Albany on Nov. 16.

Allegations reflected in James’ report are based on accusations from 11 different complainants, nine of whom have previously worked for or currently work for Cuomo. Investigators said they found all 11 complainants to be credible and their findings were “very well corroborated.”

Cuomo has publicly denied any wrongdoing, saying on Tuesday that he “never touched anyone inappropriately or made inappropriate sexual advances.”