Alan Turing artwork at GCHQ hides 15 secret clues to honour LGBT community – can you find them all?

MATHEMATICIAN Alan Turing who helped win the Second World War is the face of the new £50 – but can you spot the 15 secret codes on the artwork inspired by him?

Often considered to be the father of computer science, Turing played a pivotal role in breaking the Enigma code and his legacy has had a lasting impact on the way we live today. 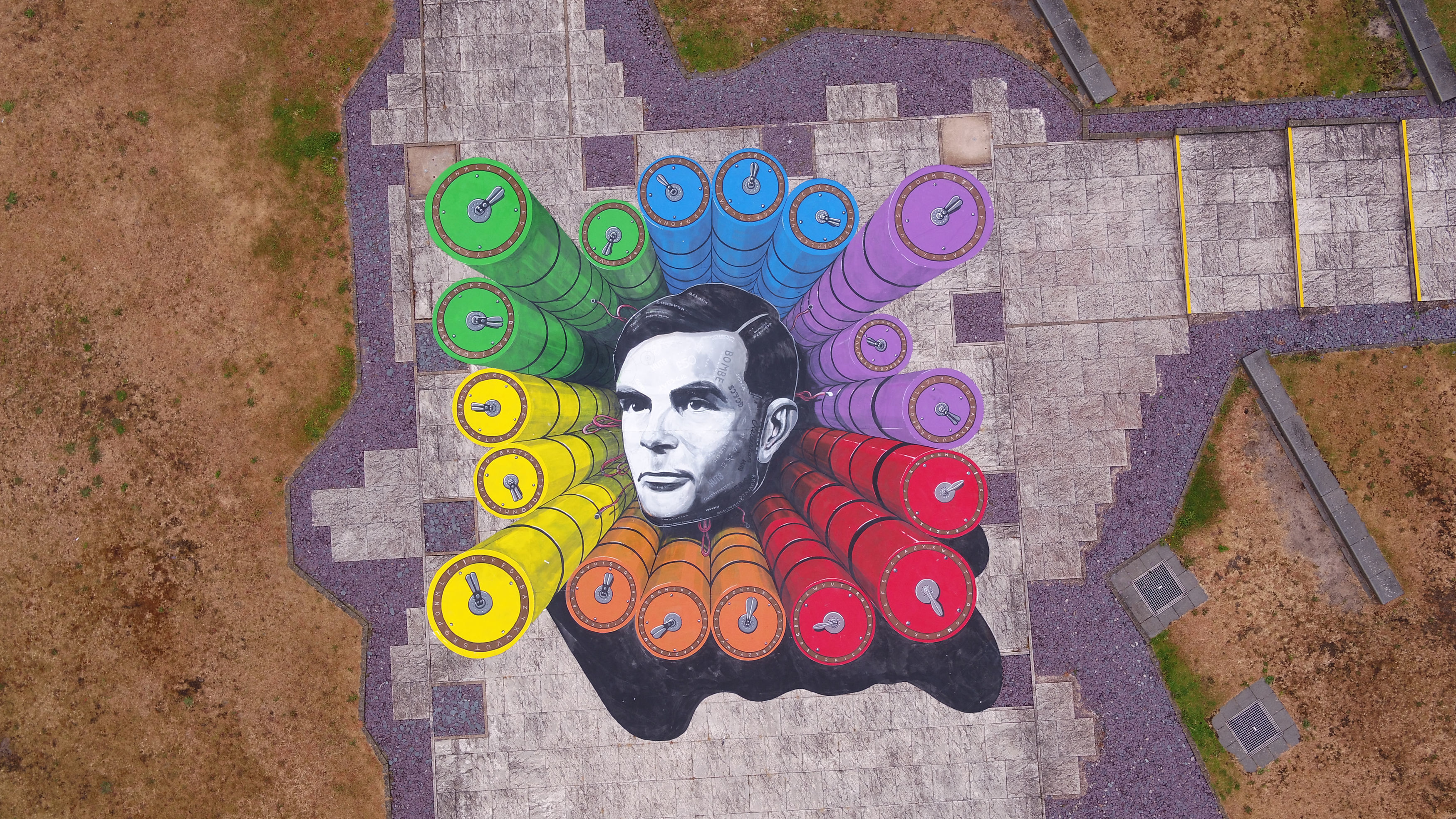 And GCHQ have unveiled a giant LGBTQ+ inspired artwork of Turing in the middle of their HQ to mark his becoming the first gay man to appear on a UK banknote.

The 10m x 10m piece of art, created by 3D artist Joe Hill, features Turing's iconic image inside of wheels form the British Bombe, which he designed to break Enigma-enciphered messages during the Second World War.

As part of the tribute to Turing the artwork features 15 hidden coded messages for you to crack.

Check out the answers below.

ALL ONES AND ZEROES

Can you figure out this one? 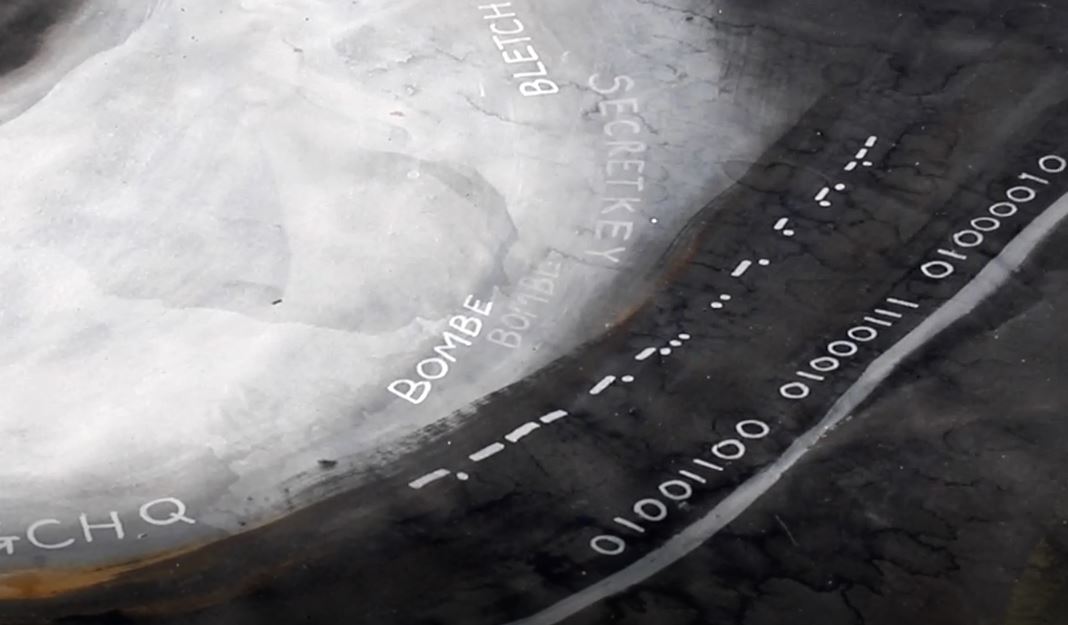 It's the binary system – a code developed for computers. 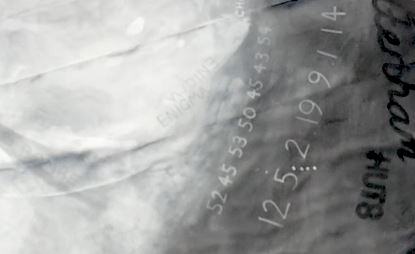 It uses hexadecimal (or hex), which is a numeral system made up of 16 symbols.

Can you crack this one? 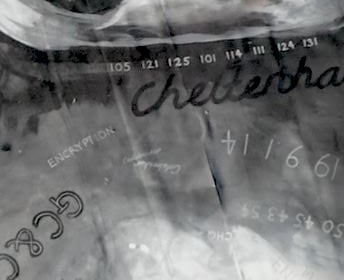 Can you figure this one out? 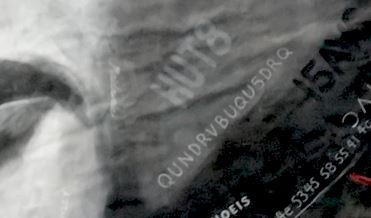 This is Base64 – a group of binary-to-text encoding schemes that represent binary data.

The code, QUNDRVBUQU5DRQ, stands for ACCEPTANCE. 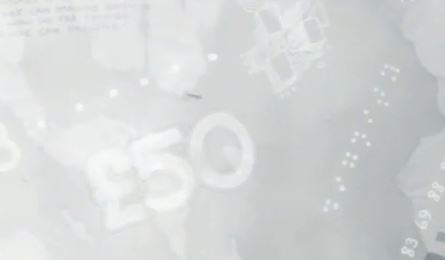 This is Braille – a tactile writing system used by people who are visually impaired.

Can you work this one out? 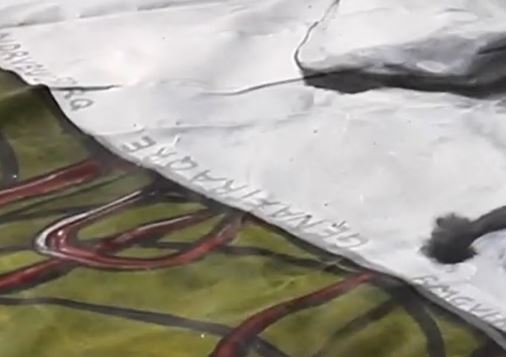 It uses Rot13 – a simple letter substitution cipher which replaces a letter with the 13th letter after it in the alphabet.

The code, GENAFTRAQRE, stands for TRANSGENDER.

Yes, it's Morse Code, representing letters of the alphabet, numerals, and punctuation marks by an arrangement of dots, dashes, and spaces.

Can you work this one out? 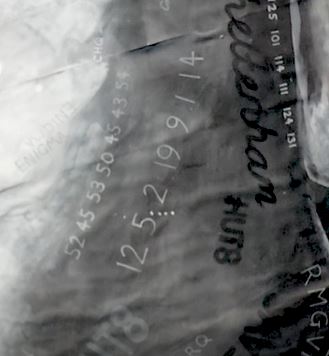 This one uses the alphanumeric system. 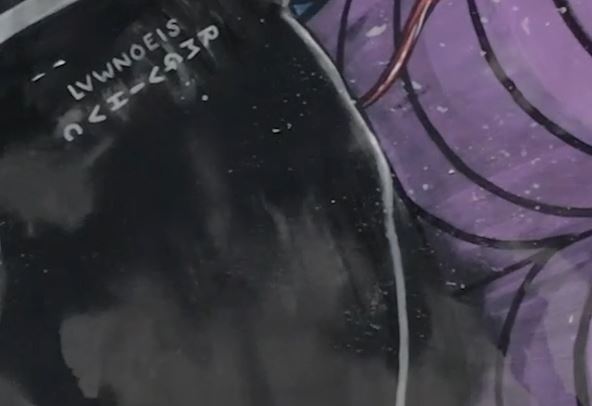 It uses Atbash – a system originally used to encrypt the Hebrew alphabet.

The code, RMGVIHVC, translates to INTERSEX.

Can you crack this interesting one? 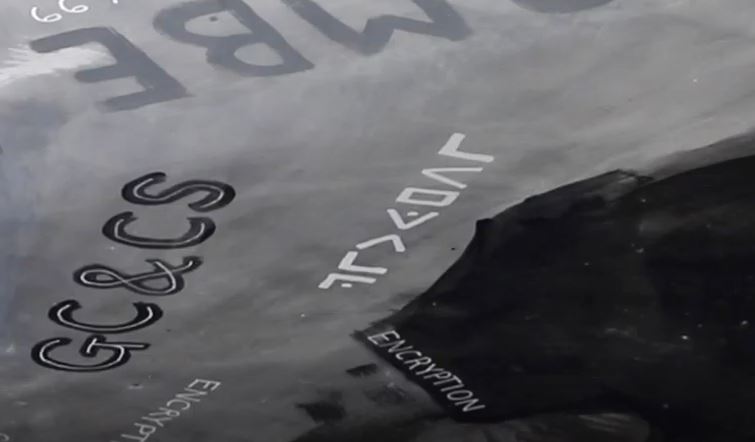 It uses the pigpen system, which exchanges letters for symbols for fragments of a grid.

The code stands for ASEXUAL.

Can you figure this one out? 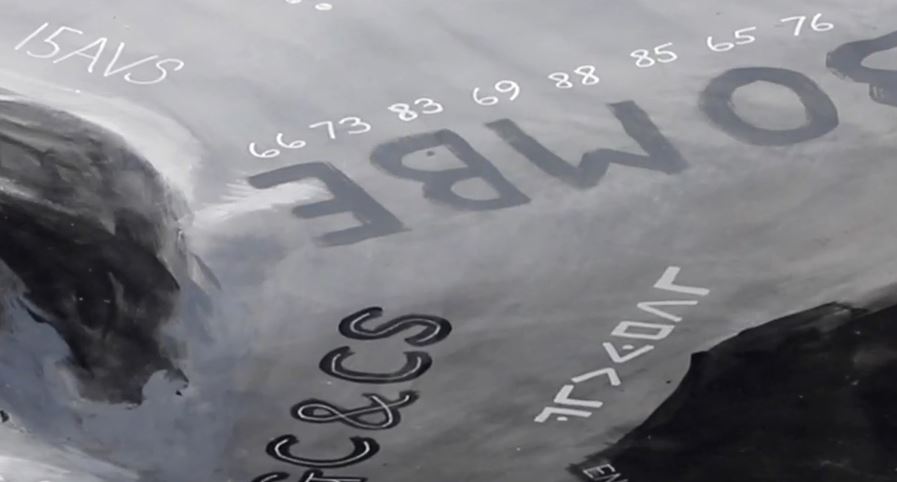 The system is ASCII, abbreviated from American Standard Code for Information Interchange, and it's a character encoding system for electronic communication.

Can you crack this one? 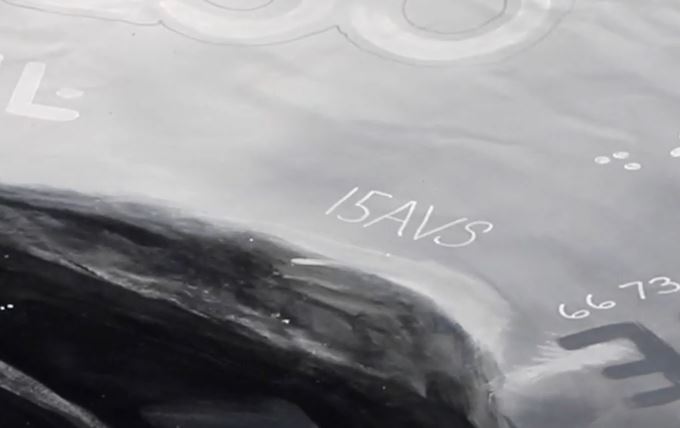 It uses Base32, which uses a set of 32 digits, each of which can be represented by 5 bits.

The code, I5AVS, translates to GAY. 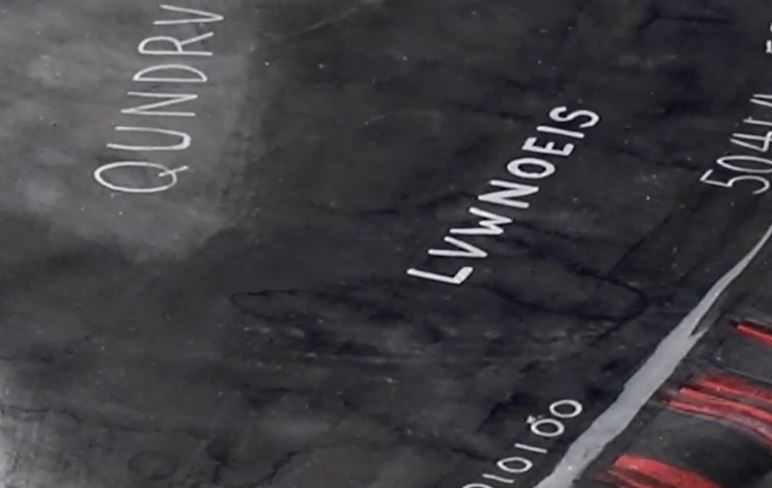 It uses rail fence cipher, where the letters are written downwards diagonally on successive "rails" of an imaginary fence.

And finally, can you crack this code? 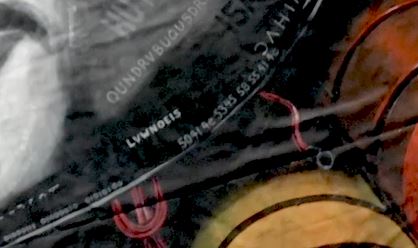 Like the earlier code, it uses the hexadecimal system, which is a numeral system made up of 16 symbols.

GCHQ said the coded messages were developed in consultation with its Pride network.

The language and words were important to them and they felt they had a connection with Turing, a spokesman said.

Speaking at Bletchley Park, Bank of England Governor Andrew Bailey said: "Our banknotes celebrate some of our country's most important historical figures. That's why I am delighted that Alan Turing features on the new polymer £50 note.

"Having undertaken remarkable codebreaking work here at Bletchley Park during the Second World War, he went on to pioneer work on early computers, as well as making some groundbreaking discoveries in the field of developmental biology.

"He was also gay and was treated appallingly as a result. Placing him on this new banknote is a recognition of his contributions to our society, and a celebration of his remarkable life."

Alan, artwork, at, gchq, hi, Turing
You may also like: