ALEC Baldwin may be hit with civil charges over the film set shooting that killed a cinematographer while two others could face criminal charges, experts say. 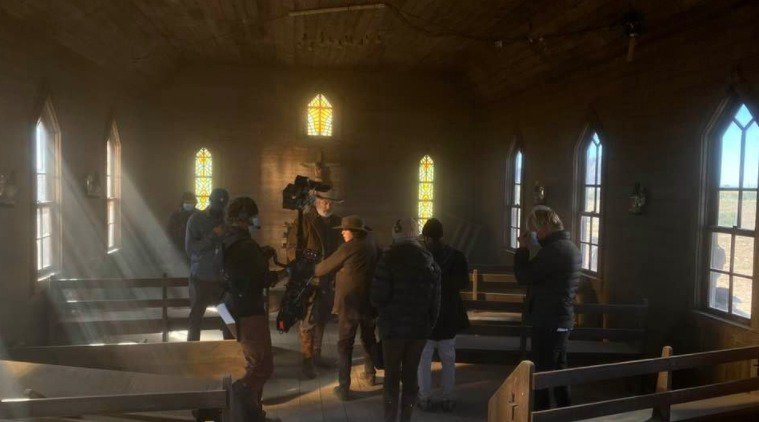 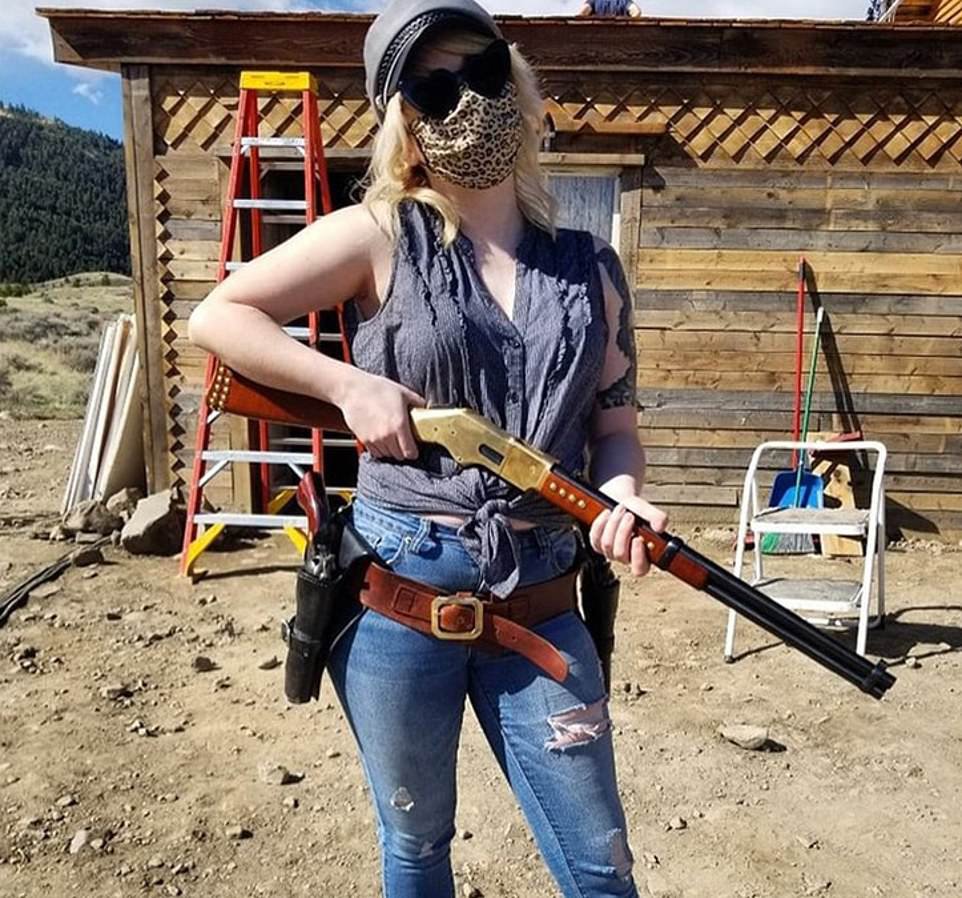 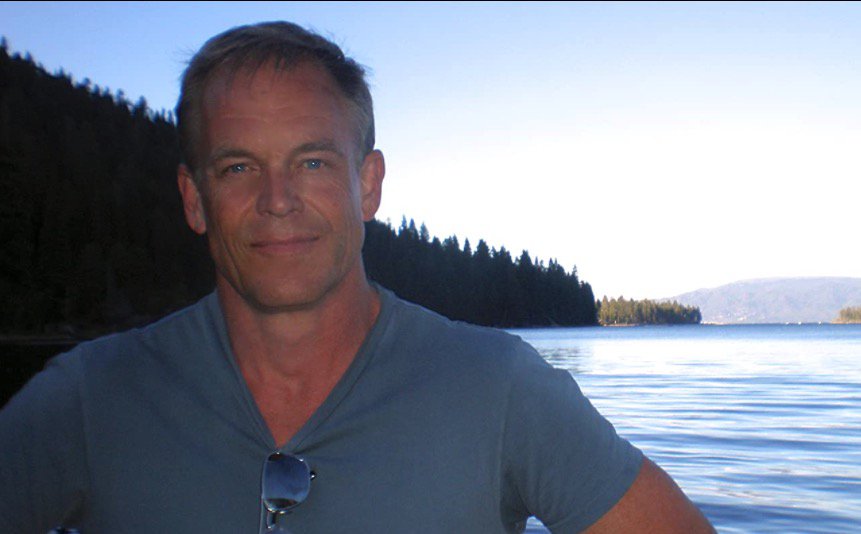 Bill Davis, police officer for 21 years turned prop master armorer who has worked on more than 300 movies and TV shows including SAW, told the US Sun the same thing in a separate interview.

As the production company owner, Baldwin could face a wrongful death lawsuit, but not for pulling the trigger, Tenzer told the US Sun.

"There’s a lot of negligence and stuff to go around here. Heads are going to roll," Davis claimed.

"I don’t want to see anyone get into trouble, but if I was still a police officer, or a judge, then I would be pursuing criminal charges."

Cinematographer Halyna Hutchins lost her life in the horrific mishap after being shot with a prop gun.

Both the law professor and former cop/current armorer agree that Baldwin will likely not be charged with a crime because it appears to be accidental.

Going off media reports, Dr. Tenzer told the US Sun that she doesn't see how Baldwin could be held criminally responsible.

But that doesn't rule out a wrongful death lawsuit in civil court against Baldwin and his production company, she said.

"First of all, I will guarantee that Alec Baldwin will never serve 10 minutes in jail, ever,"Davis told the US Sun. "But he was a producer on this show, so the producers are financially responsible. Ultimately, those are the people that will be sued."

In simplest terms, to win that civil case, the plaintiff would have to prove Baldwin – and his production company – were negligent and show there was a breach of duty, despite knowing the risks involved.

But the fallout for rookie armorer Gutierrez-Reed and assistant director Halls could be potentially harsher.

Gutierrez-Reed, the 24-year-old daughter of expert Hollywood armorer Thell Reed, has been described by former co-workers as "green" and "inexperienced," which could've led to this fatal tragedy.

Thell Reed has been working on Hollywood sets since Gunsmoke in 1955 and appeared in over 45 films as an instructor, armorer and technical adviser in various weapons-related roles.

Davis said it took him nine years of interning to get familiar with the prop craft and handling guns, during which he said he did about 15 or 16 films.

"So I had a lot of onset experience, she did not," Davis said.

"And this is I don't know if she was hired because her father, because he’s a legend in the business and knows what he’s doing, so she was probably just playing on her name – nepotism.

"But if you look at pictures of this girl, she's got tattoos and she's posing with guns and that's all well and good, but she doesn't have the resume to qualify her as an actual armour," Davis claimed.

"She can be a gun handler in the prop department, but she's not qualified to do that either."

Then there's Assistant Director Halls, who Davis said should inspected the guns before handing them to an actor – in this case Baldwin – and saying it's a cold gun.

"He's not even qualified to handle it," he told the US Sun. "I bet he couldn't name on part of that gun, yet he's the one who handed it to the actor."

Dr. Tenzer said she believes the armorer and assistant director could be charged with involuntary manslaughter.

New Mexico state law defines involuntary manslaughter as a "lawful act which might produce death in an unlawful manner or without due caution and circumspection."

She told the US Sun that prosecutors would have to prove that Gutierrez-Reed and/or Halls disregarded the rights and safety of others while knowing the risks involved.

The two hypothetical cases could run on simultaneous on parallel tracks without having an impact on the other, Tenzer said.

It's easier to win a civil case because the plaintiff only has to prove circumstances are more than likely, the longtime law professor said.

But to secure a guilty conviction in a criminal case, prosecutors must convince a jury that the defendant(s) is (are) guilty beyond a reasonable doubt, a much higher threshold, she told the US Sun.

The district attorney would have to decide if there's enough evidence to bring any charges.

Gutierrez-Reed has since been laying low. Her friends said she's "gone dark" and her family has been frantically searching for the right lawyer to represent her, the US Sun revealed. 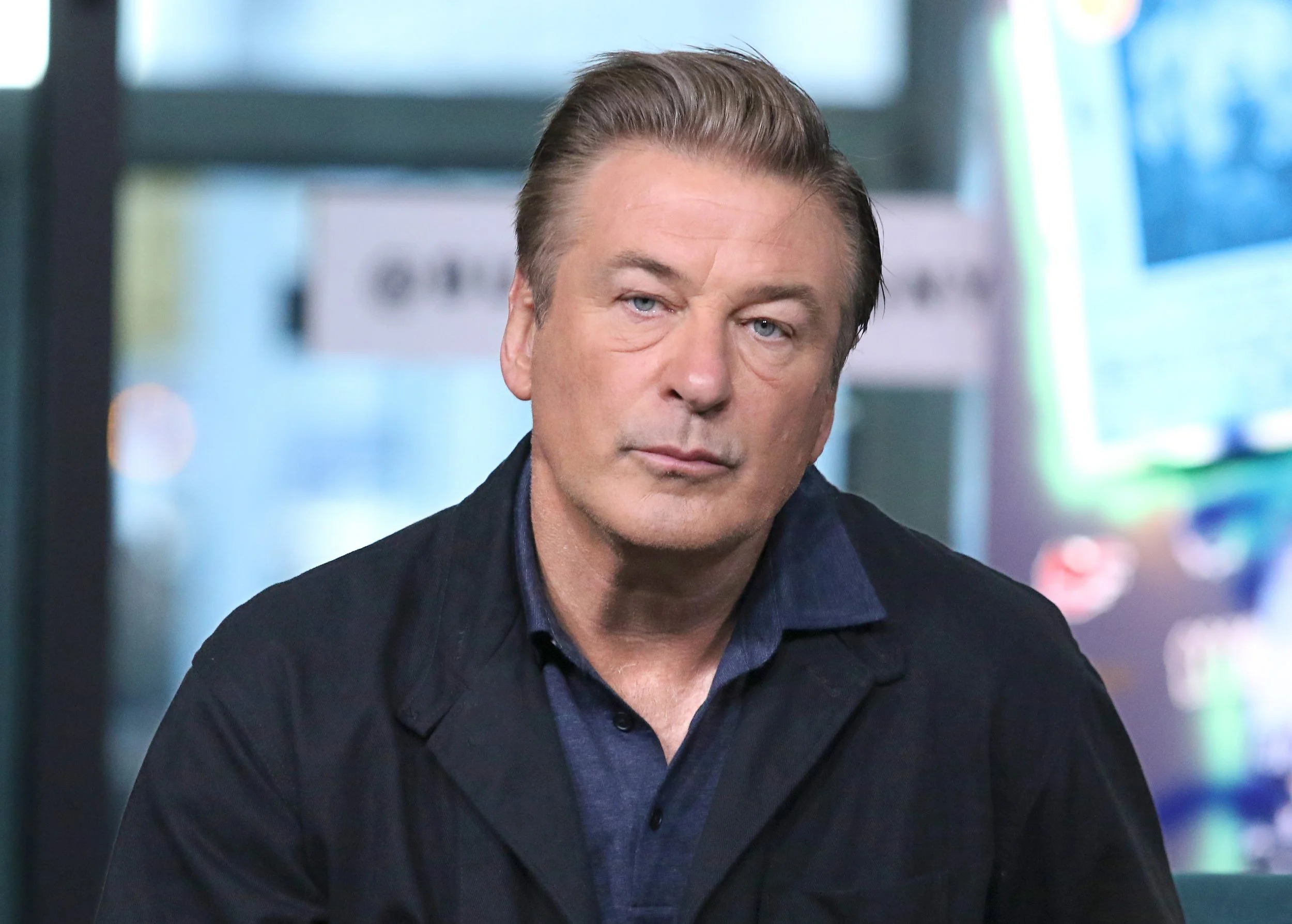 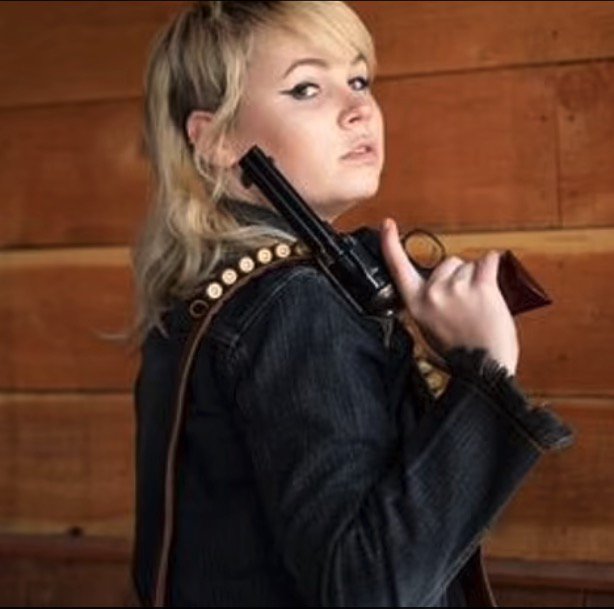 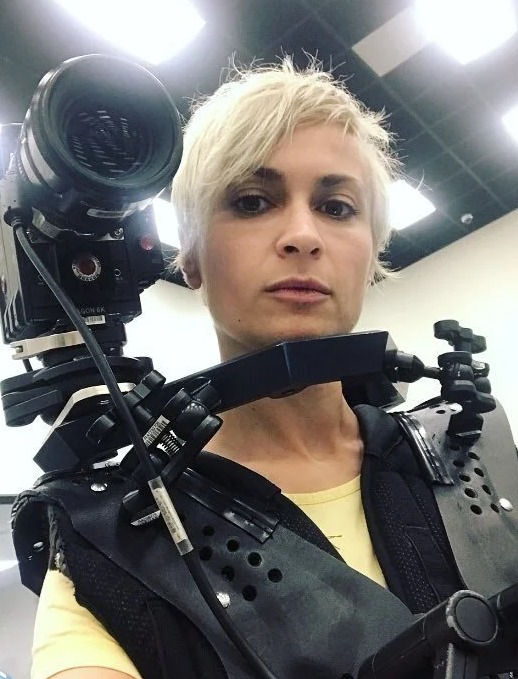 'Hanna', alec baldwin, Rust film
You may also like: