ALEXANDRA SHULMAN’S NOTEBOOK: Social media is turning us into a bunch of cannibals

How predictable that when the Pandora’s box of social media burst open, a seething swarm of venomous wasps would be released.

And how different from the ideal we were sold for years.

We were told that everyone would have a voice, leading to richer and more informed commentary.

There would be objective competition to traditional media, often portrayed as being in the pockets of advertisers and over-mighty owners.

The voice of the people would have no investment in anything other than sharing fair-minded and honest views.

The reality has turned out to be a dog-eat-dog world where, at least in the fashion and lifestyle arena where I worked, the hundreds of bloggers, influencers and podcasters are often proving to be cannibals with ferocious appetites, each new generation eagerly devouring the previous at the earliest opportunity.

Recent victims of this are two of the early social media success stories – the French illustrator, photographer and blogger Garance Dore, and Leandra Medine Cohen, the New Yorker who founded the popular Man Repeller fashion site. 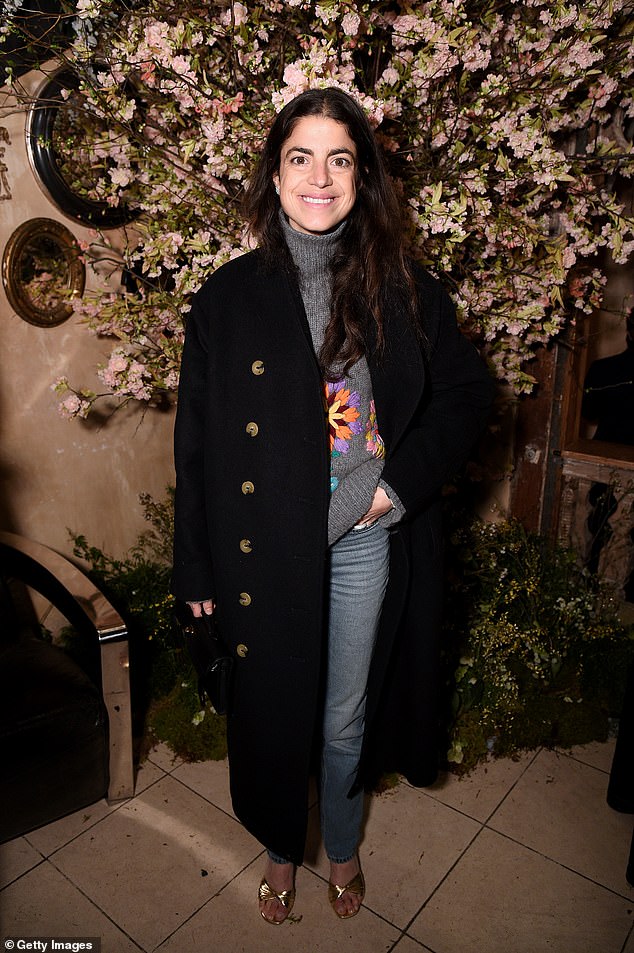 I take no sides in these pile-ons – what fascinates me is how they illustrate that this supposedly brave new world is in no way any purer or kinder than what went before. In fact the opposite.

Dore, 46, who was a familiar and much-liked figure on the fashion circuit, has been called out in an article titled ‘What’s going on with fashion darling Garance Dore?’ in a small online magazine called Ensemble.

The crime?  Her seemingly Covid-careless travel itinerary taking in New Zealand and LA, Scotland and Corsica, plus a recent vax-hesitancy post to her 707,000 followers on Instagram.

Then Medine Cohen gave an interview to fashion designer Recho Omondi’s The Cutting Room Floor, a podcast with a relatively small but engaged audience.

Medine Cohen had to shut down her Man Repeller site last year amid swirling allegations of abuse of staff, but in this interview it was the interrogator who found herself the subject of a social media storm for making allegedly antisemitic remarks, referring to nose jobs and name changes, such as Ralph Lauren switching from Ralph Lifshitz.

These examples occurred in the fashion sphere but they are mirrored all over social media.

Social media can be a wonderful and powerful tool but the increasingly common practice of so many people attacking and undermining each other is pointless, ugly, ill-informed and hugely destructive.

It takes time to build authority and trust and create a real, lasting business like traditional newspapers and magazines have done over many decades.

New media characters should beware how they use their power. Otherwise, before they know it, they will be seen as the old guard and taken down by the newer kids on the block, who will be feeling just as angry and aggrieved about something or other.

Suddenly we’re living in an amber world. How baffling, since of the three traffic light colours, amber is the one that you never know what to do with. Stop? Go? Who knows? Amber quarantine restrictions, amber weather warnings and last week, the most peculiar of all, the first amber extreme heat alerts. Amber isn’t extreme. That’s the point of it.

The smile that makes Queen my role model

I never expected that I’d consider the Queen my role model, but since it’s now the predictable question in every quick-fire interview, I’ve had to come up with one. And who better?

Because while most 95-year-old recent widows would be forgiven for choosing to limit their activities and cosset themselves in a small world of nearest and dearest, our Queen has never been more out and about with a big smile and a handshake.

There she was at the Eden Project for the G7 summit, entertaining the Bidens at Buckingham Palace, having a laugh at the Windsor Horse Show, on the set of Coronation Street, behind the wheel of her Range Rover in Sandringham – dressed in cheerful colours, never less than smart.

Yes, she has the privilege of money and position. But that doesn’t insulate anyone from age and grief. If only one could hope to compete. 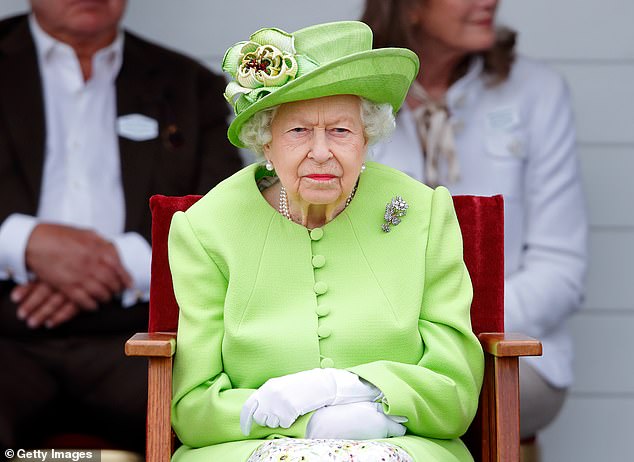 I never expected that I’d consider the Queen my role model, but since it’s now the predictable question in every quick-fire interview, I’ve had to come up with one

Deluded Dom is so weirdly attractive

After his crazed interview, I mentioned to someone that I found him strangely compelling. They remarked, quite rightly, that only recently I would have thought he was the devil incarnate for helping lead us to Brexit. I still do.

But then aren’t devils often the most alluring ones? 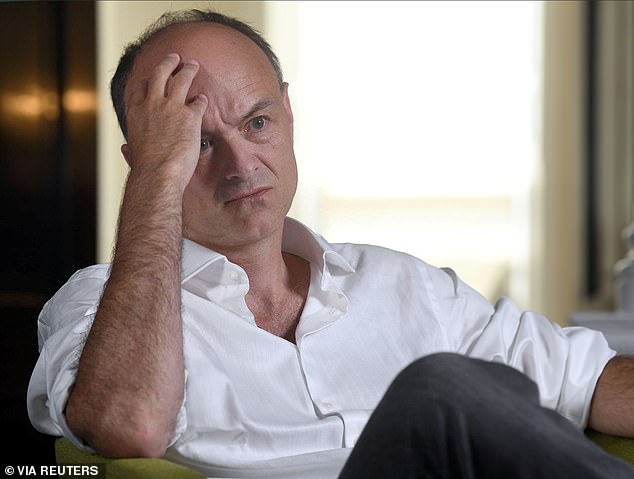 Last week I went in search of some brown bread to serve with butter and shrimps. A plain, freshly baked wholemeal tin. Could I find one anywhere? Nope. Sourdough? Oh yes.

But a plain, easy-to-slice brown, one step up from a supermarket Hovis, is as endangered a species as the Chequered Skipper butterfly.

This last 18 months has proved that often you don’t know what you miss until you have it back.

Going to Tate Modern to see the brilliant exhibition by Sophie Taeuber-Arp, one of the foremost abstract artists of the 1920s and 1930s, reminded me how important it is to be able to spend time immersed in another person’s work, forget about the dreary matters of the day and come away enriched by their talent and ideas.

I recommend Education Secretary Gavin Williamson takes a look – it might make him change his mind about pushing through his projected 50 per cent funding cuts to the arts across our education sector.

We need future generations of artists as much as scientists. 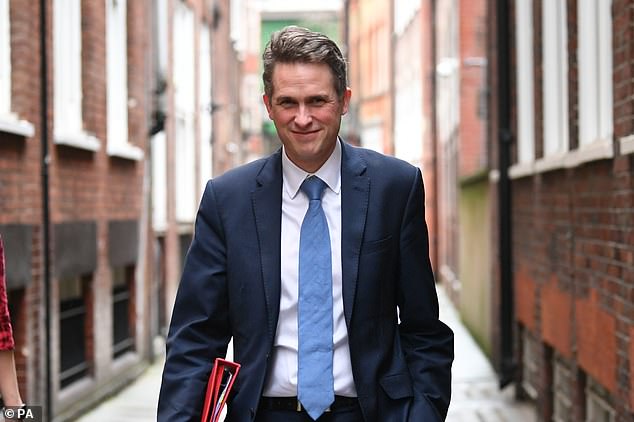