Follow
Home » World News » Amber Gibson: Brother of tragic teen to appear in court today in connection with her death

THE brother of tragic teenager Amber Gibson is due to appear in court today over her death.

Connor Gibson, 19, was arrested on Wednesday in connection with Amber's death in Hamilton. 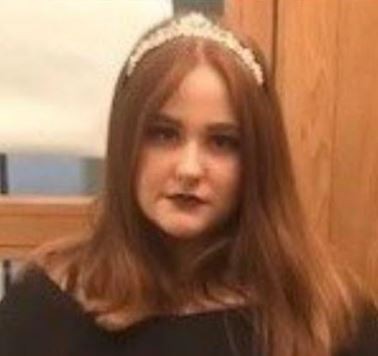 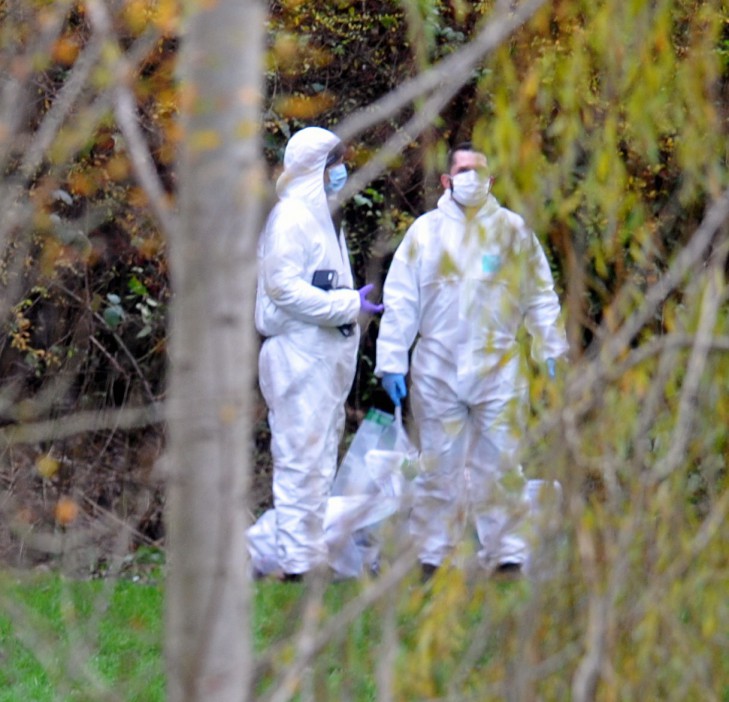 He is due before the town’s sheriff court after cops discovered his sibling's body near Cadzow Glen at around 10.10am on Sunday.

We told how Gibson, who also uses the name Niven, paid tribute to the tragic teenager, 16, hours before he was arrested saying: "I love you."

He also shared an online appeal for locals to "leave a light on" in memory of his sister.

Amber vanished last Friday after leaving her home in the town's Hillhouse.

The last confirmed sighting of her was in Cadzow Street, near a bridge, just before 10pm on Friday 40 minutes after she left her home nearby.

But she never returned and the alarm was raised early on Saturday.

Her body was discovered around 200 yards away from where she was last seen.

Floral tributes have continued to pile up at the spot where he body was found.

One wrote: "Amber had a heart of gold and would do her best to help anyone in need."