A SERIES of fresh strikes by ambulance workers has been announced in an escalation of the bitter dispute over pay and staffing.

Unite said its members across England, Wales and Northern Ireland will stage 10 further walkouts over the coming weeks, warning that additional dates could be announced soon. 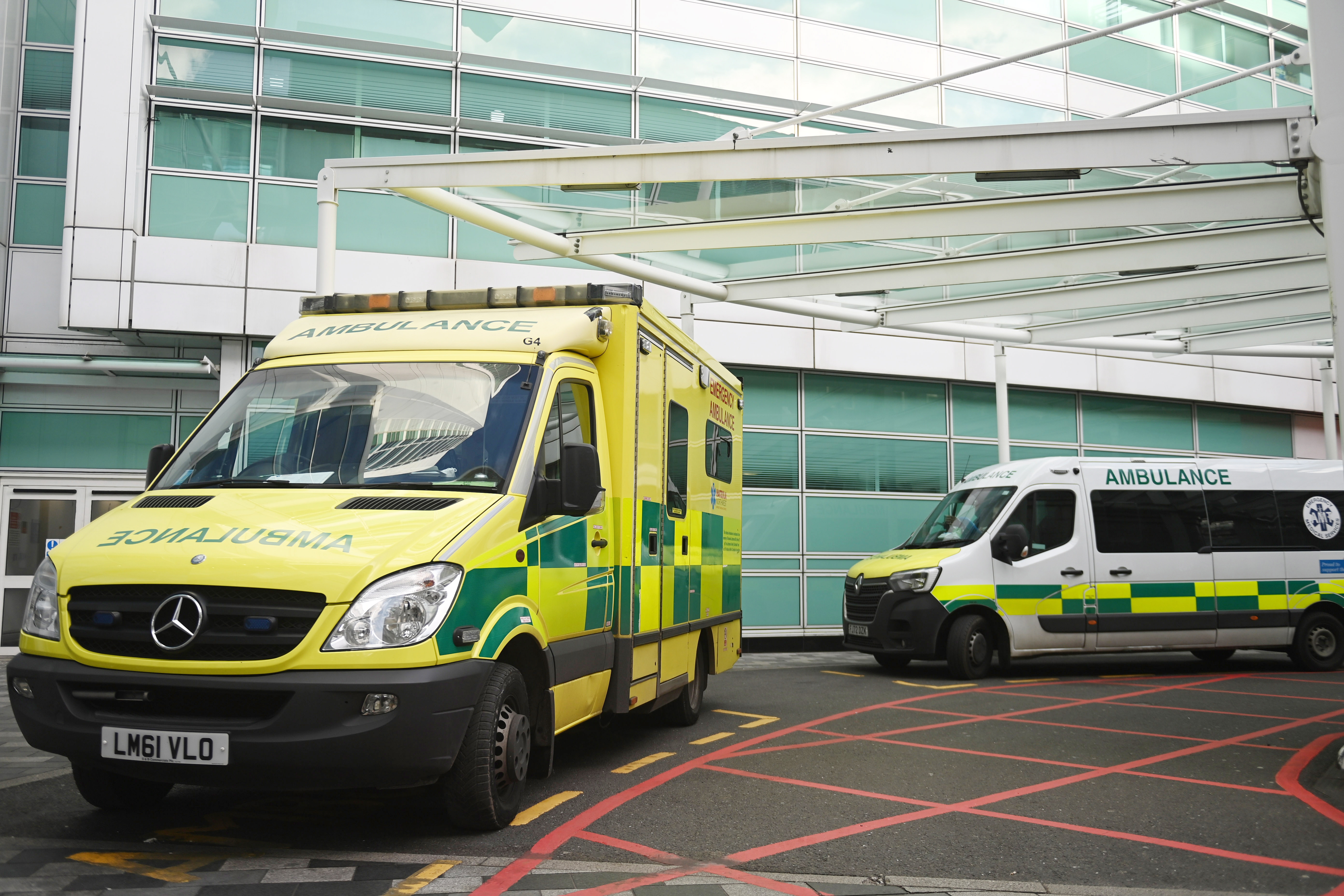 The union's ambulance workers are already set to strike next Monday as the row with the government remains deadlocked.

General secretary Sharon Graham said: "Rather than act to protect the NHS and negotiate an end to the dispute, the government has disgracefully chosen to demonise ambulance workers.

"Ministers are deliberately misleading the public about the life and limb cover and who is to blame for excessive deaths.

"Our members faithfully provide life and limb cover on strike days and it's not the unions who are not providing minimum service levels.

"It's this government's disastrous handling of the NHS that has brought it to breaking point, and as crisis piles on crisis, the prime minister is seen to be washing his hands of the dispute.

"What a disgrace. What an abdication of leadership."

It will take place across several dates from January 26 to March 20. 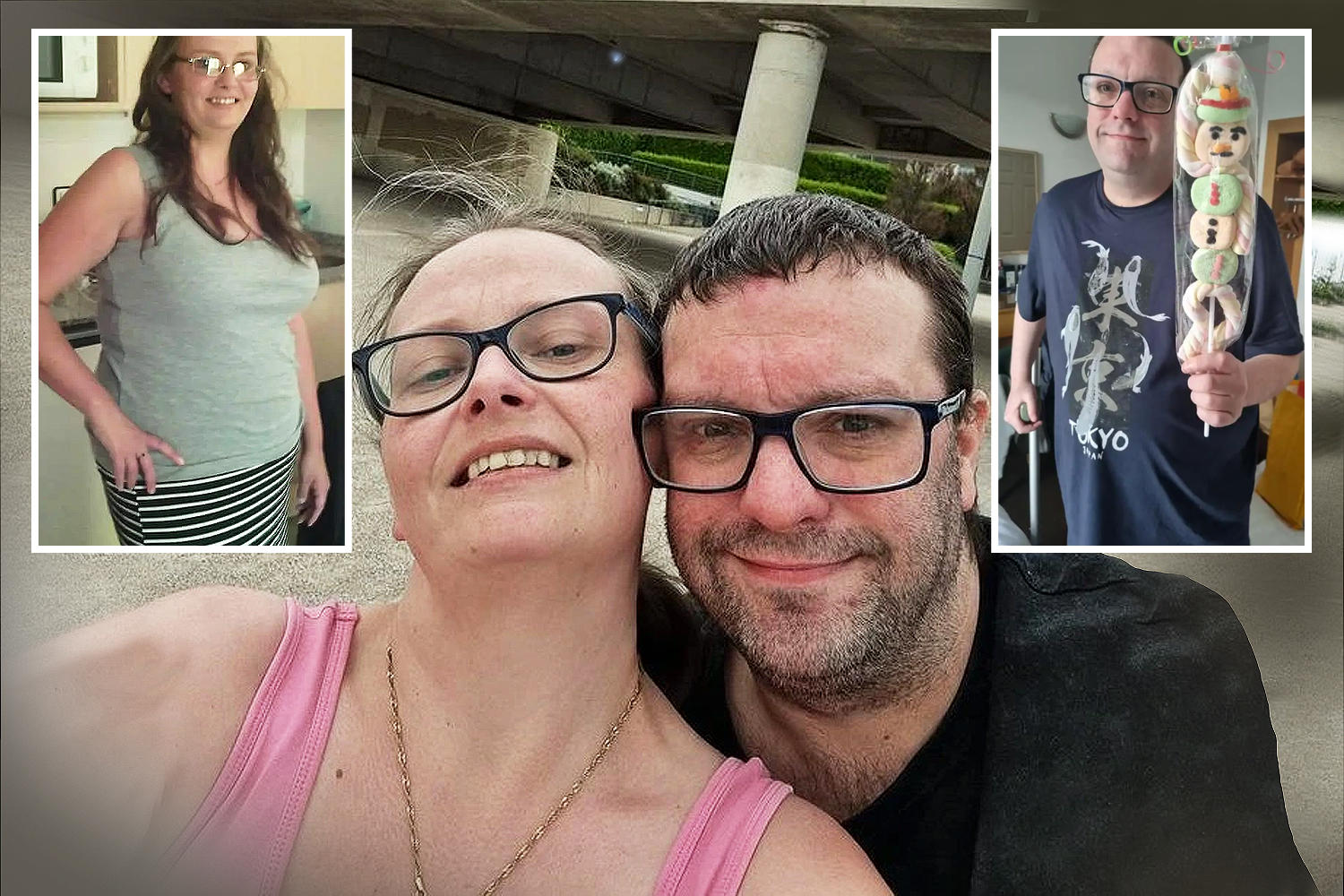 Unite said that as with previous strikes, its representatives will be working at regional level to agree derogations to ensure that emergency life and limb cover will be in place during the action.

Other exemptions will ensure that patients needing lifesaving treatment, such as renal care and cancer treatment, will be transported to their appointments, it added.

Unite official Onay Kasab said: "The resolution to this dispute is in the government's hands.

"This dispute will only be resolved when it enters into proper negotiations about the current pay dispute.

"The government's constant attempts to kick the can down the road and its talk about one off payments, or slightly increased pay awards in the future, is simply not good enough to resolve this dispute."

The walkouts come amid a wave of industrial action across various UK sectors.

Over the last few months, nurses, teachers, rail workers, train operations, civil servants, legal advisers and associates have all walked off the job or announced they plan to.

Unite's members, employed by different ambulance trusts, will strike on the following days: