THOUSANDS of medieval Islamic tombs have been spotted forming hard to detect 'galactic' patterns, according to new research.

The tombs are located on a rocky mound in the Kassala region of eastern Sudan. 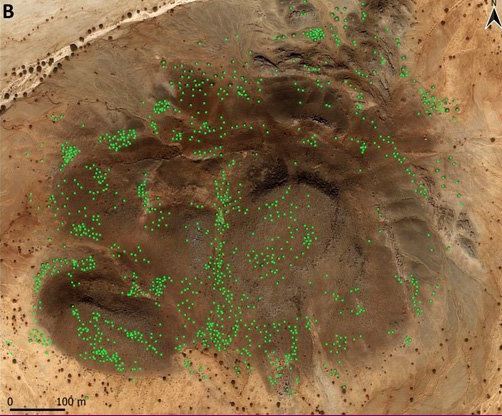 Archaeologists used satellite imagery and a method called cosmology to try and make sense of their layout.

Stefano Costanzo from the University of Naples L'Orientale in Italy told Live Science: "To the naked eye, it was clear that the clustered tombs were conditioned by the environment, but deeper meaning may have been implied in their spatial arrangement." 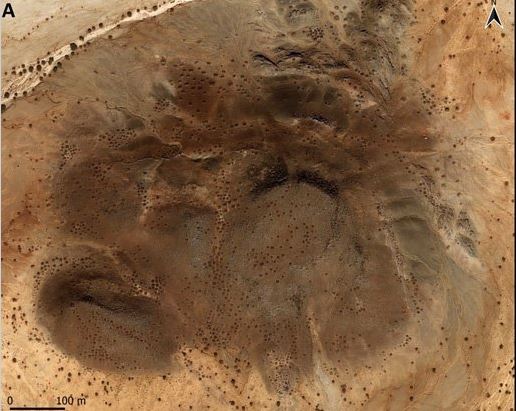 This method was originally created to study patterns in stars and galaxies.

Costanzo's team think they're the first archaeologists to use this technique.

He told Live Science: "The biggest feature of this model lies in the fact that it can deal with archaeological data sets that [lack excavation data and historical records] but are composed of a very large number of elements, which is the basis to meaningful statistical analyses."

The technique helped the scientists find subclusters of tombs that would stem off from 'parent' tombs. 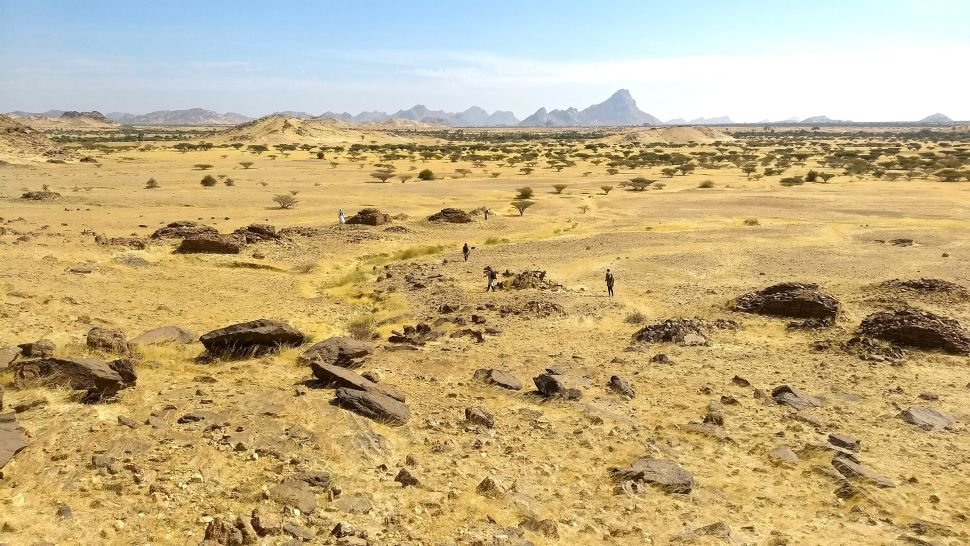 Few of the tombs have actually been excavated but this research could help archaeologists know where to look.

The researchers wrote in a paper published in the journal PLOS One: "The local clusters are most probably tribal/family cemeteries of the Beja people."

The Kassala region of eastern Sudan is still inhabited by some Beja people today who live a bit like nomads, meaning they travel and don't have one permanent home.

It's thought some of the tombs are from vastly different time periods.

Much more research is needed to determine who was buried there and the reasons behind the layout of the site. 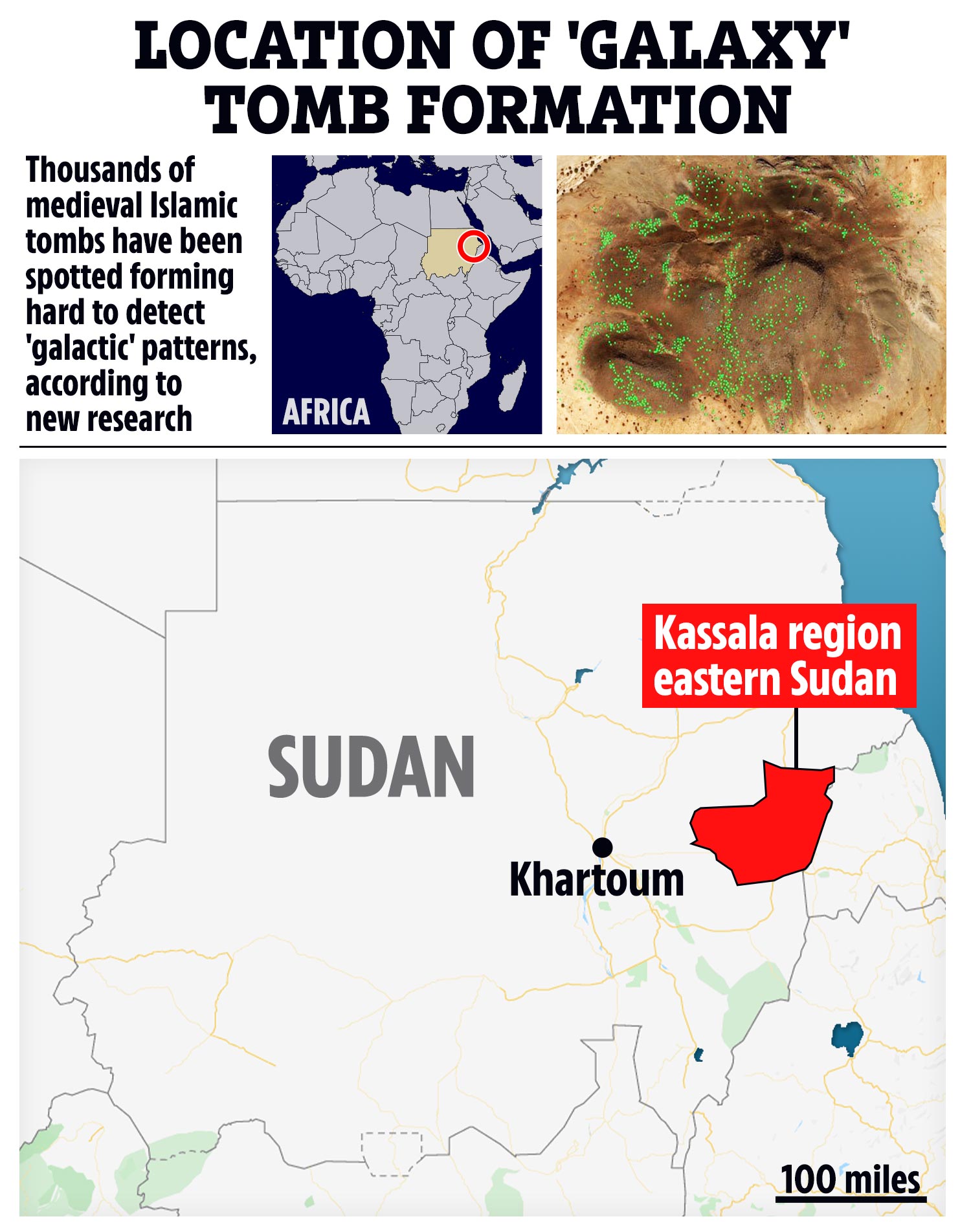 In other news, the remains of the oldest known shark victim have revealed that he died 3,000 years ago after his leg was bitten off.

A mysterious tomb just a few miles from Dublin is older than the Pyramids of Giza and continues to baffle scientists.

And, the first humans to set foot on the North American continent could have arrived 30,000 years ago, according to new evidence.