PROTESTS have erupted across Shanghai over China’s restrictive Covid lockdowns in rare act of defiance.

Brazen crowds risked hefty amounts of jail time by chanting for the removal of President Xi on Saturday night. 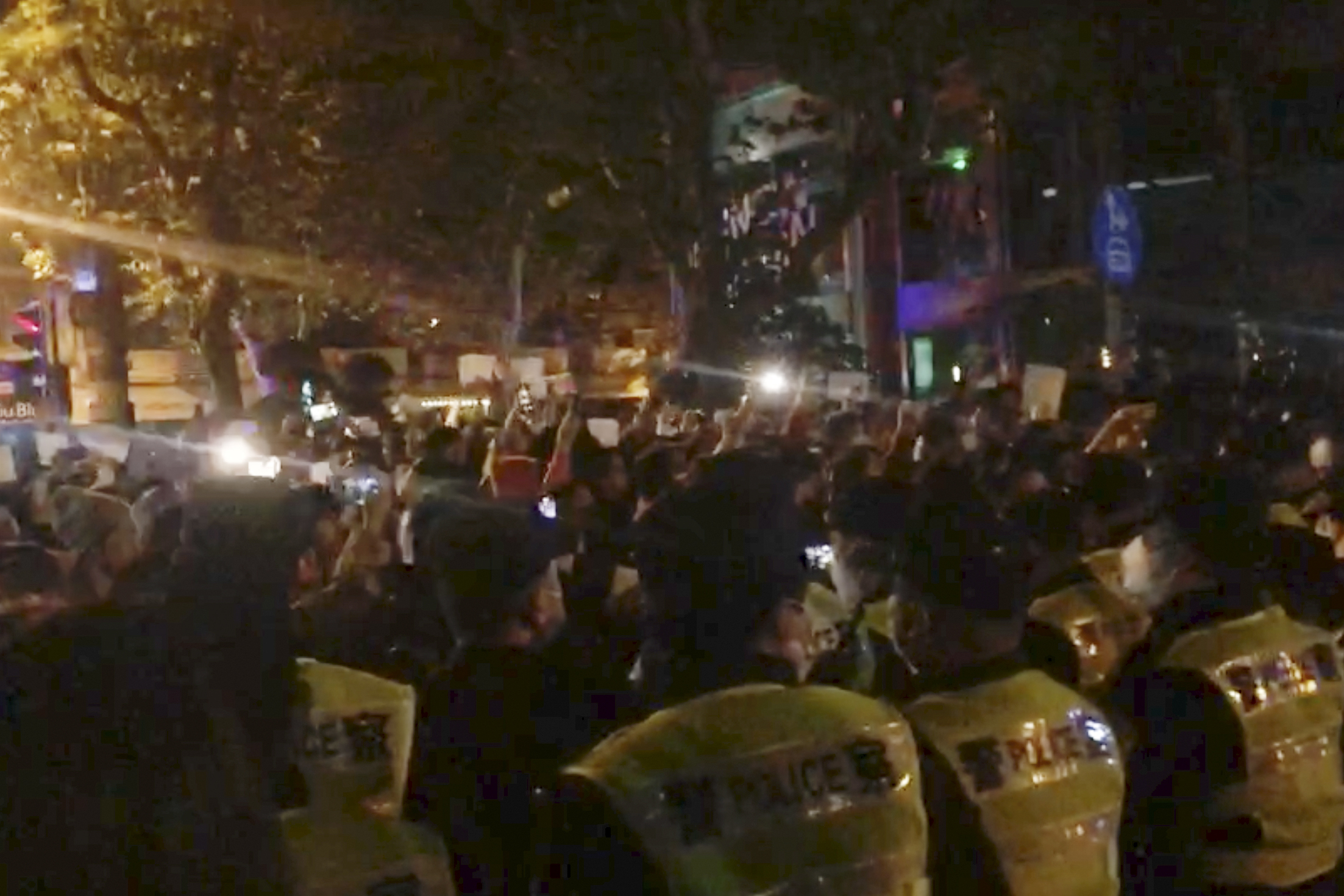 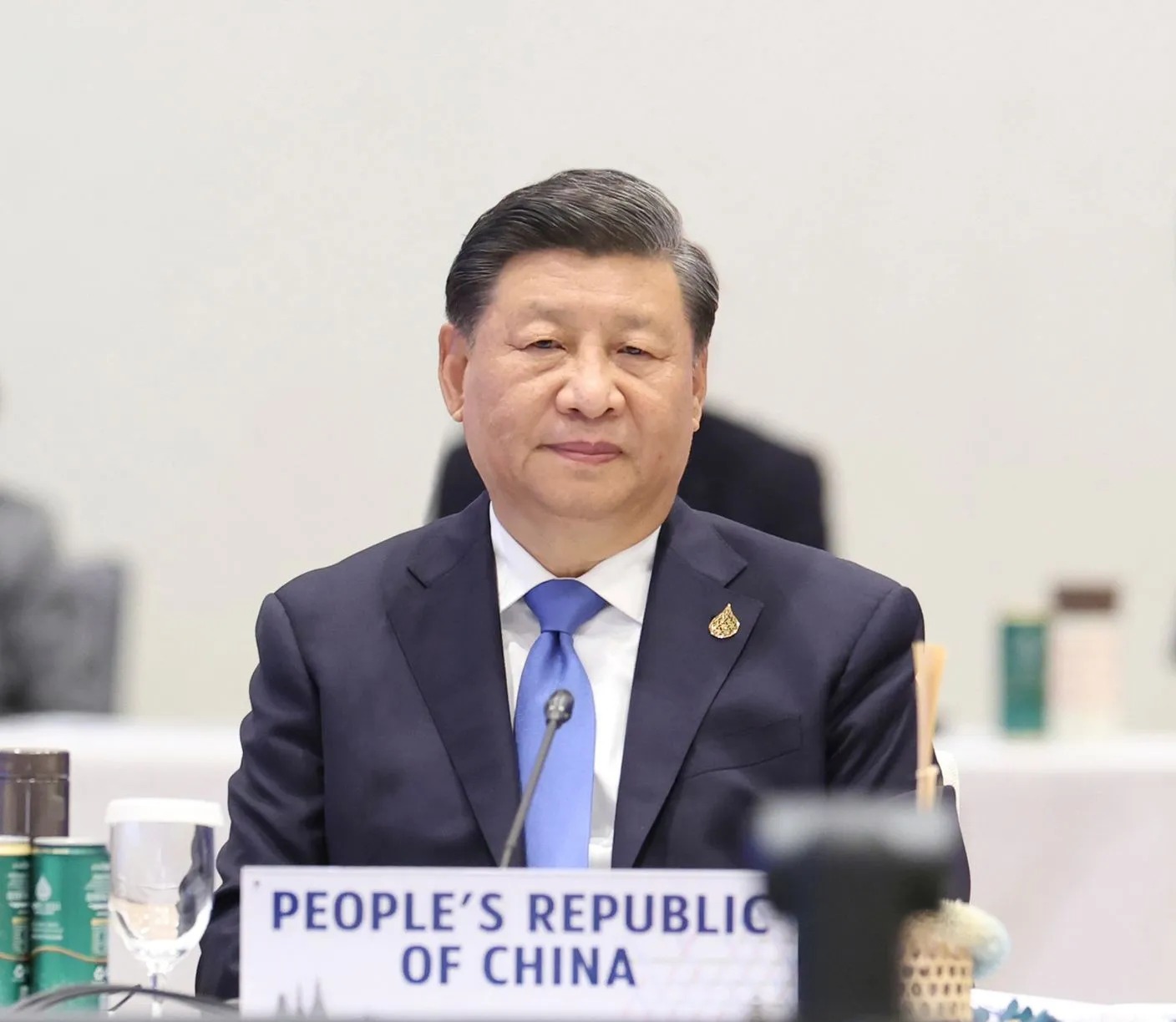 In Urumqi around 100 police stood in a line preventing protesters from coming and going.

In other clips, people shouted and pushed against rows of men in the white hazmat suits that local government workers and pandemic-prevention volunteers wear.

China has reported record high infections and in response has imposed harsh restrictions as it continues to battle the virus, almost three years after the pandemic emerged in Wuhan.

The demonstrations are the latest signs of building frustration with Chinas intense approach to controlling COVID-19.

Its the only major country in the world that still is fighting the pandemic through mass testing and lockdowns. 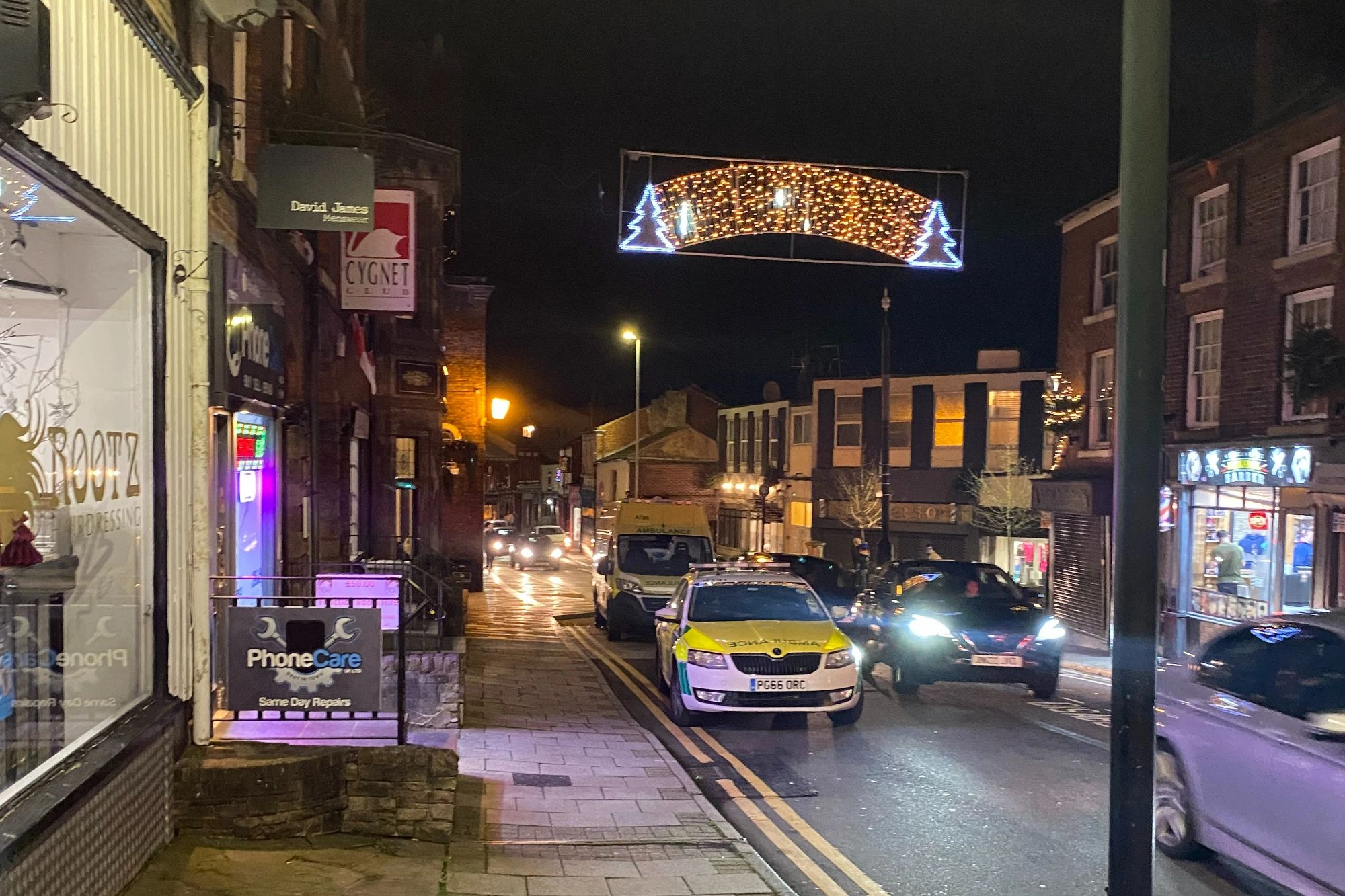 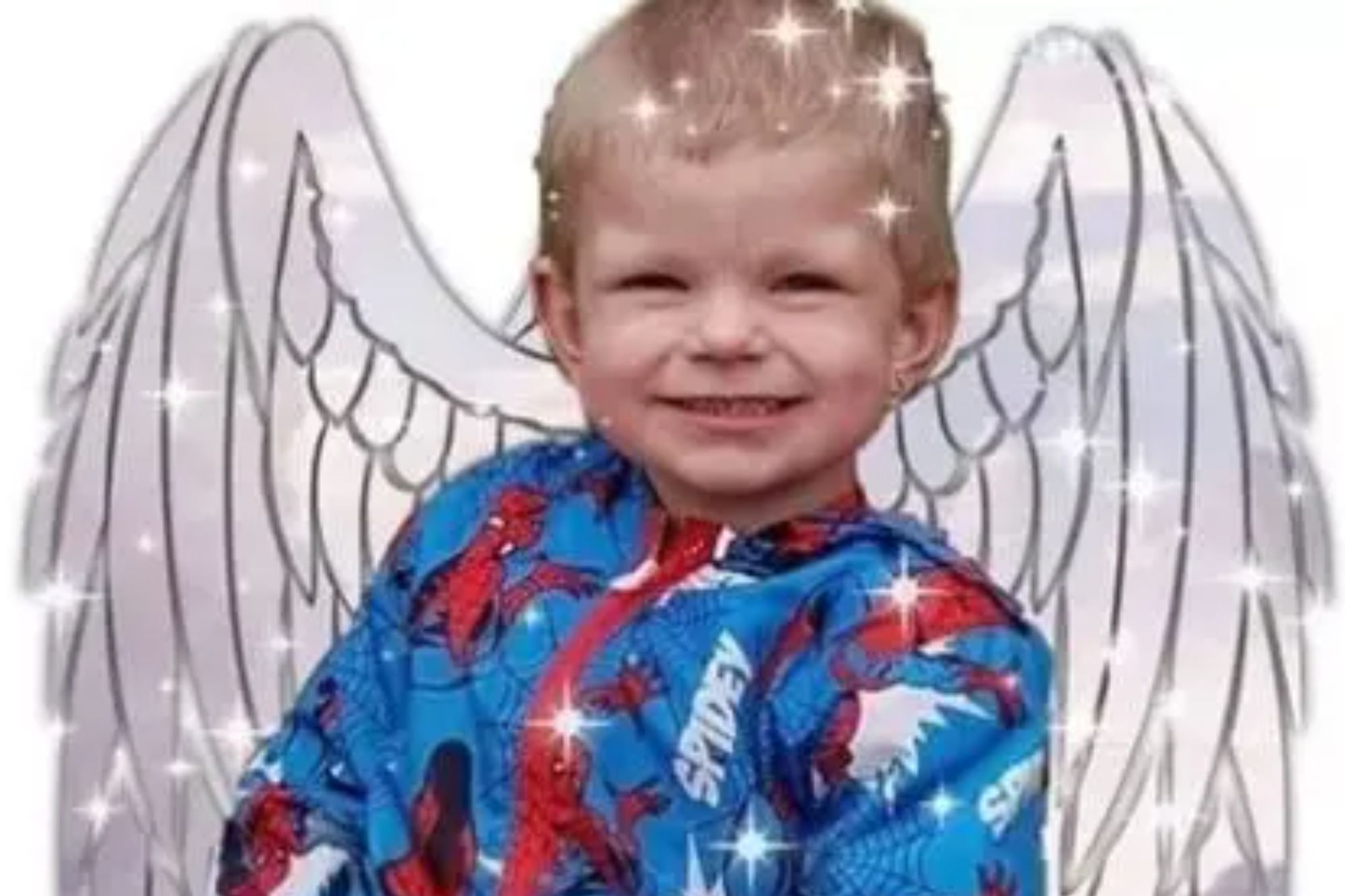 Boy, 5, tragically dies in his mum's arms after swallowing notice board pin 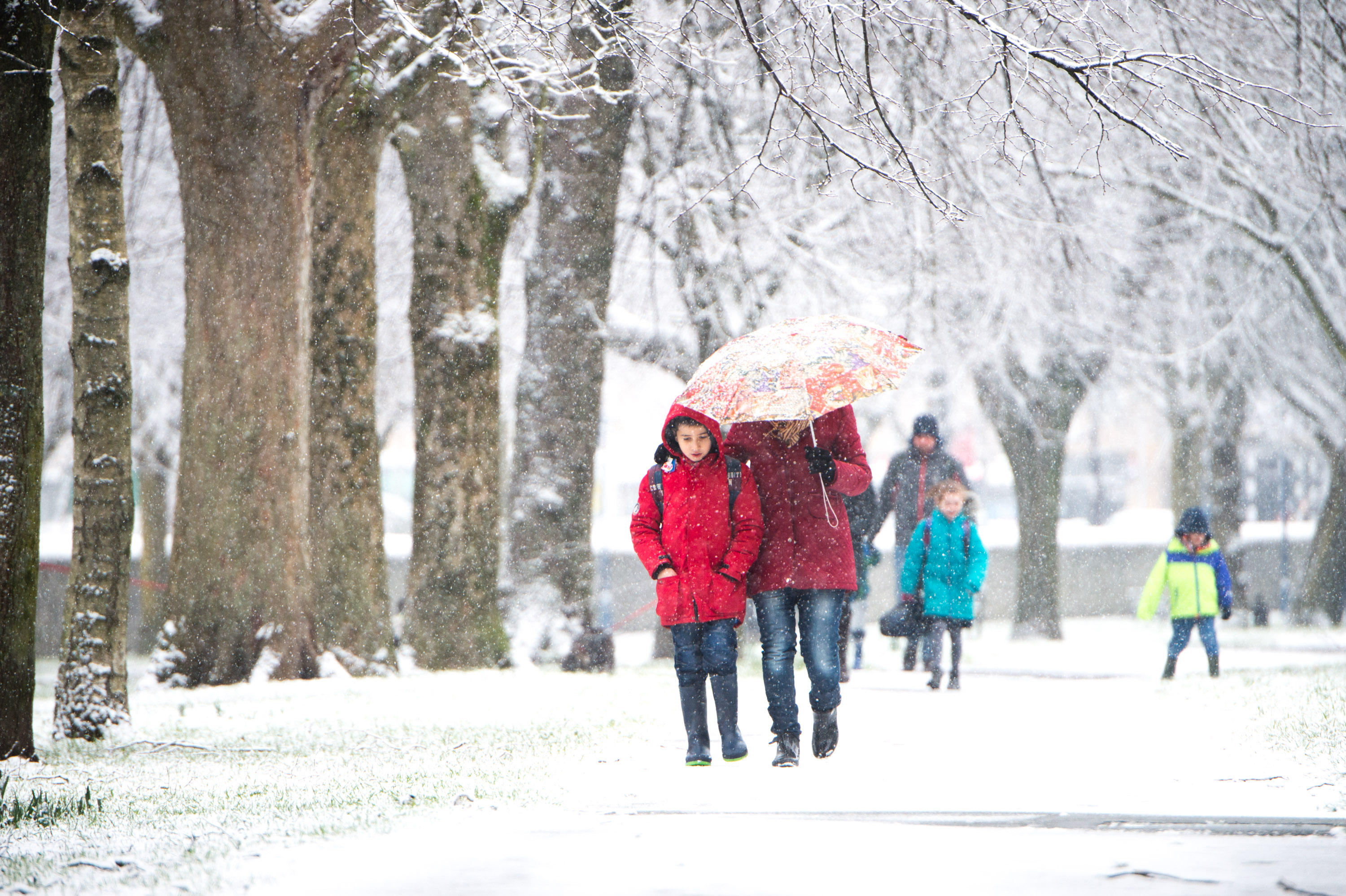 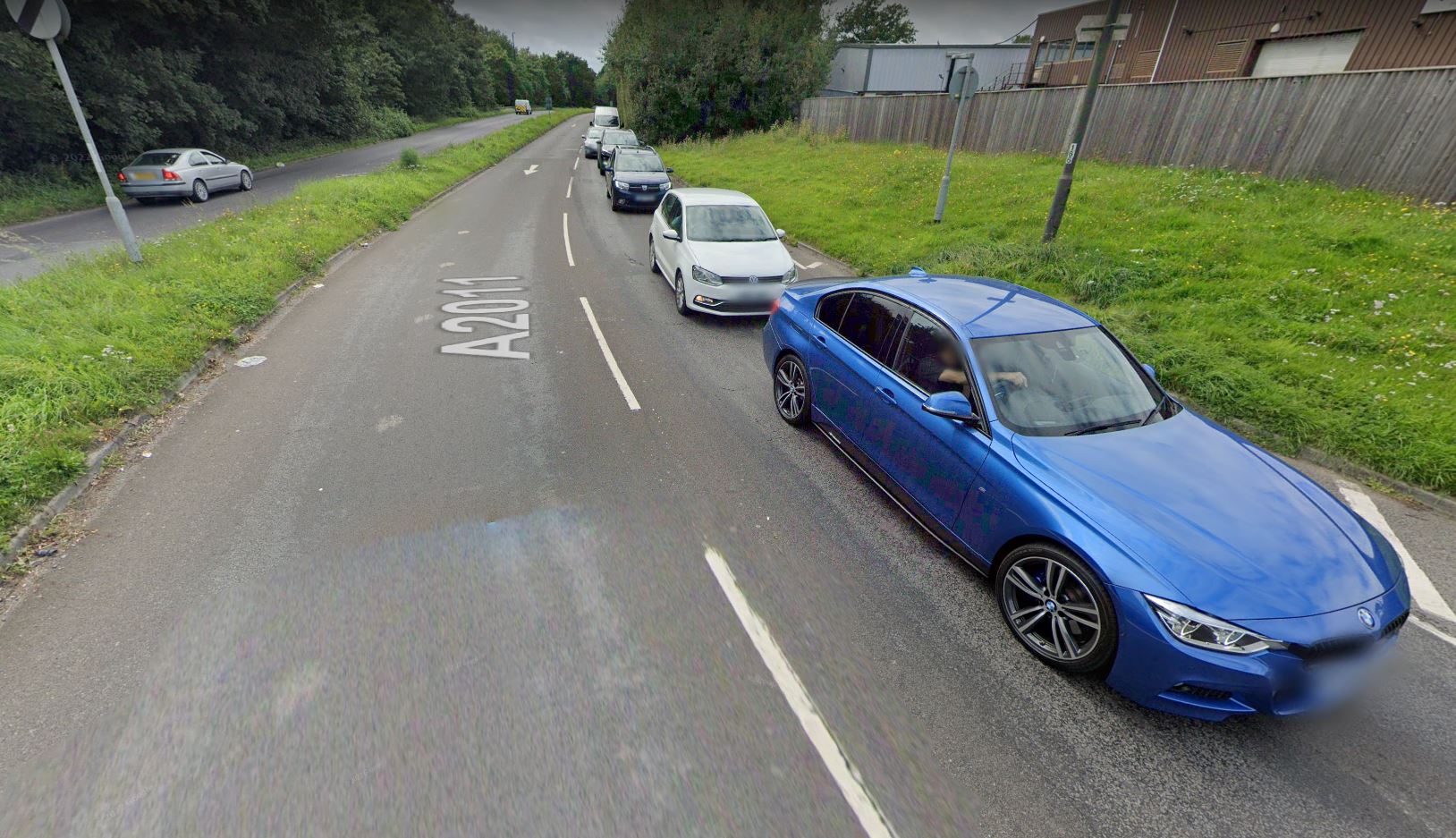 Boy pedestrian, 12, killed after being hit by a car in horror crash

Given China's vast security apparatus, protests are risky anywhere in the country, but they are extraordinary in Xinjiang, which for years has been the target of a brutal security crackdown.

Many in Xinjiang have been locked down since August.

Most have not been allowed to leave their homes, and some have reported dire conditions, including spotty food deliveries that have caused residents to go hungry.

It comes as other protests have broken out in Xinjiang after 10 people were killed in an apartment building fire amid the strict restrictions.

It is thought fire engines had been blocked by pandemic control barriers – and locals are blaming the restrictions for the deaths.

On Friday, the city reported 220 new cases, the vast majority of which were asymptomatic.

It comes as Beijing is also going back into lockdown as part of China's harsh 'Zero Covid' lockdown measures.

Schools, restaurants, gyms, beauty salons, and other facilities have been closed this week.

City centre residents cannot leave the area unless they have a negative Covid test as well as permission from local authorities and have been told not to leave their homes "unless necessary".