Vogue editor Dame Anna Wintour has claimed that massive queues ‘around the block’ at Gucci and Dior stores recently reopened in London are evidence of a general pent-up demand for a return to luxury post-pandemic.

The top editor of Conde Nast, who is a titan in the fashion industry, predicted that the world is about to enter a ‘Roaring Twenties’ of indulgence and excess after the trauma of Covid and lockdowns.

Speaking to the Financial Times, Dame Anna, 71, said: ‘People have been locked up for a long time and they are going to go out and want to spend. They are going to want to travel… to get dressed up.’

It comes as the latest data shows that the number of shoppers across UK retail destinations rose by nearly 88 per cent last week following the reopening of non-essential retail and outdoor hospitality on April 12.

Data analyst Springboard said footfall rose by 126 per cent in shopping centres, 93 per cent in high streets and 35.3 per cent in retail parks. The substantial uplift in shopper activity last week means that footfall across all UK retail destinations is now just 25 per cent lower than pre-pandemic. 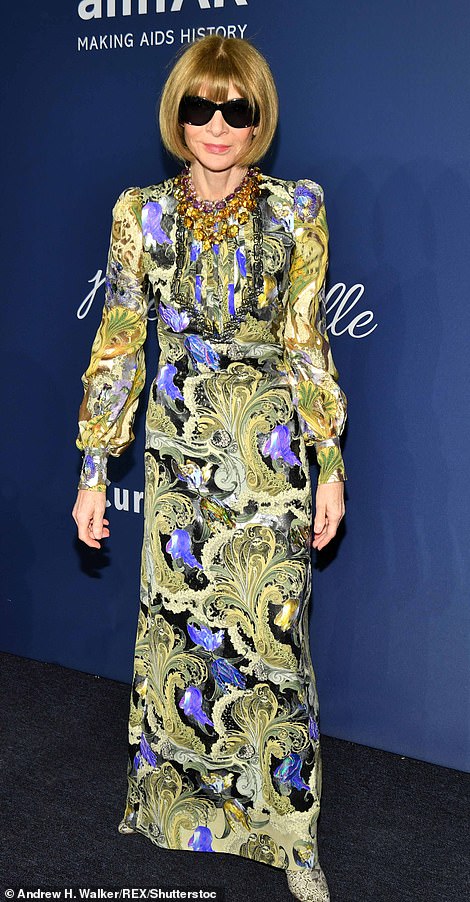 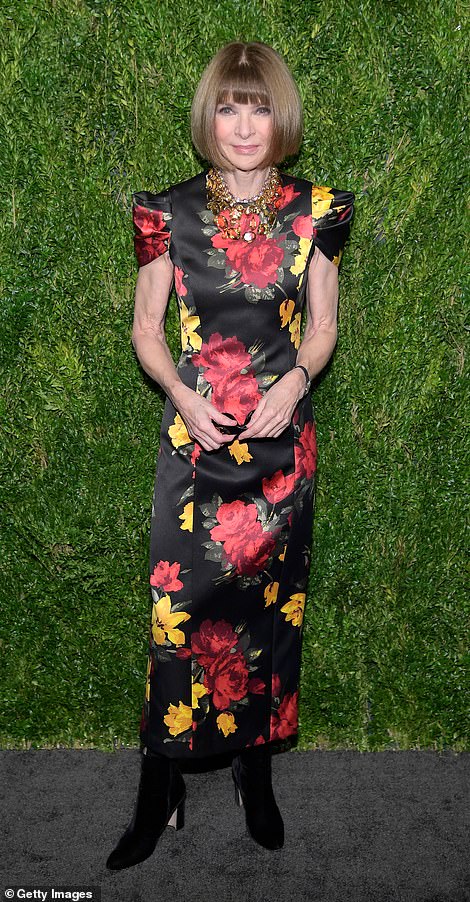 Sharing data with MailOnline, footfall increased significantly in all types of high street, with the largest uplift of 120.4 per cent in Central London and 116 per cent in regional cities elsewhere in the UK.

In contrast, in outer London high streets the rise in footfall from the week before was not as great (66.1 per cent increase), but their greater resilience means that the gap from 2019 is now only 20.4 smaller.

Diane Wehrle, Insights Director at Springboard, commented: ‘The first week of reopening delivered an outstanding performance for UK retail destinations and stores, with an increase in footfall from the week before that was virtually double our forecast.

These results provide concrete evidence of the desire of shoppers to return to bricks and mortar stores and destinations. The key issue for retail destinations will be whether this momentum can be sustained.

‘From our evidence of the last two lockdowns, we are expecting footfall to continue to increase over the next few weeks, albeit at a lesser rate. However, the reopening of indoor hospitality on May 17 will provide a further boost to retail destinations as many indoor venues are located in high streets and shopping centres.’ 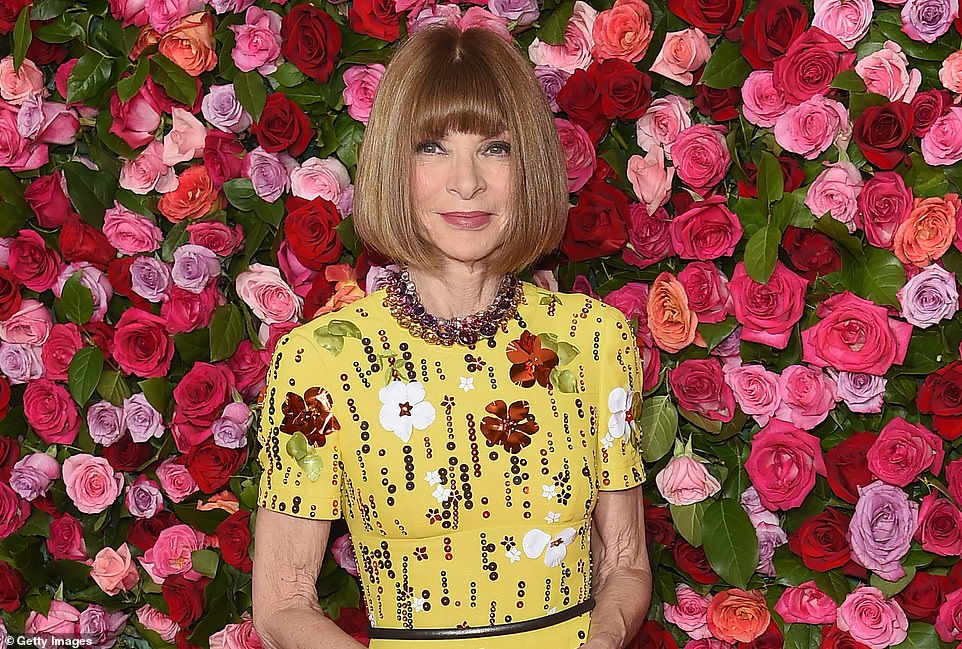 The coronavirus pandemic will give way to another Roaring ’20s rife with lavish spending, sex-crazed parties and a departure from religion, a Yale University professor has predicted.

Dr Nicholas Christakis, a social epidemiologist who specializes in behavior patterns, put forward his prediction for life after the pandemic in his new book Apollo’s Arrow: The Profound and Enduring Impact of Coronavirus on the Way We Live.

He explained how similar health crises across history show a pattern of people slipping into isolation to protect themselves from sickness, and then desperately seeking out social interaction when the threat has passed.

He projects that the coronavirus pandemic will be no different, with the world experiencing an economic and social revival rivaling that which followed the 1918 flu pandemic by the year 2024.

Style experts have predicted that Britain is gearing up for a post-lockdown ‘fiesta in make-up and in fragrances’ not seen since the Roaring 1920s.

L’Oreal, the world’s biggest make-up brand, predicts a post-pandemic sales bonanza when wearing lipstick will become ‘a symbol of returning to life’.

That upbeat message was last night backed by fashion experts who claimed that lockdown-weary Brits are aching for the chance to dress up and socialise in safety again.

In a reference to the hedonism of the 1920s following the First World War and 1918 Spanish flu pandemic, L’Oreal’s chief executive Jean-Paul Agon predicted a party atmosphere when Covid-19 is finally tamed.

‘This will be like the Roaring Twenties, there will be a fiesta in make-up and in fragrances,’ he said.

‘Putting on lipstick again will be a symbol of returning to life.’

‘We are already putting emphasis on our eyes and eyebrows by virtue of having to wear a mask but when we can reveal a little bit more of our face we will go bonkers,’ she said.

‘As human beings we love to celebrate – and make-up gives us a boost. In the 1920s, instead of people saying ‘woe is me’, they celebrated and looked fabulous doing it. So, there is no doubt that we will want to present to the world the same opulence and we do that by expressing ourselves through the way we look.

‘It won’t be seen as self-indulgence but something as very important. A beautiful fragrance or lipstick can make you feel wow.’

Cosmetic sales have plummeted during the coronavirus crisis as store closures, coupled with the shift to homeworking, prompted many women to ditch make-up with sales of foundation and lipstick plunging during the original lockdown by more than 70 per cent.

But Lesley Blair, chair of the British Association of Beauty Therapy And Cosmetology, believes the cosmetics industry will prosper post-lockdown.

‘There will be an absolute boom when this nightmare is over,’ she said. ‘We will be buying more than we’ve ever bought before. We are desperate to get dressed up and with a little bit more disposable income that will be possible.

‘Putting a little bit of lipstick on solves everything.’

‘Post-pandemic, we will be looking for ways to reconnect socially – clothes, hair and make-up will be part of the therapy,’ he said.

&apos;, Anna, queues, says, Wintour
You may also like: