ANTHONY Bourdain's pals "dreaded" being interviewed for the Roadrunner doc after his suicide and learned the chef began therapy just eight weeks before his death.

Filmmaker Morgan Neville spoke to those closest to the famous chef to try to "understand his suicide" for the documentary, Roadrunner: A Film About Anthony Bourdain. 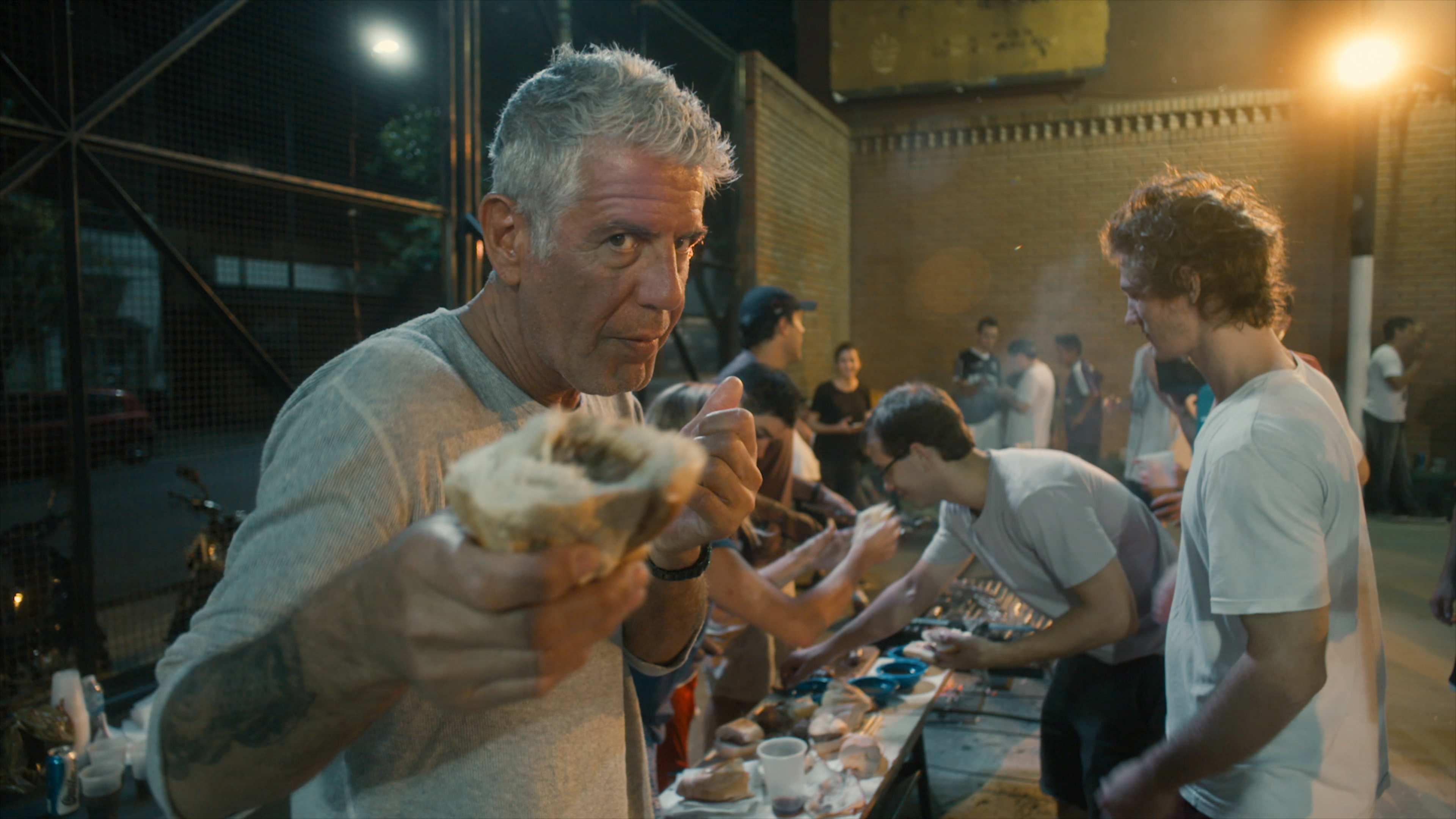 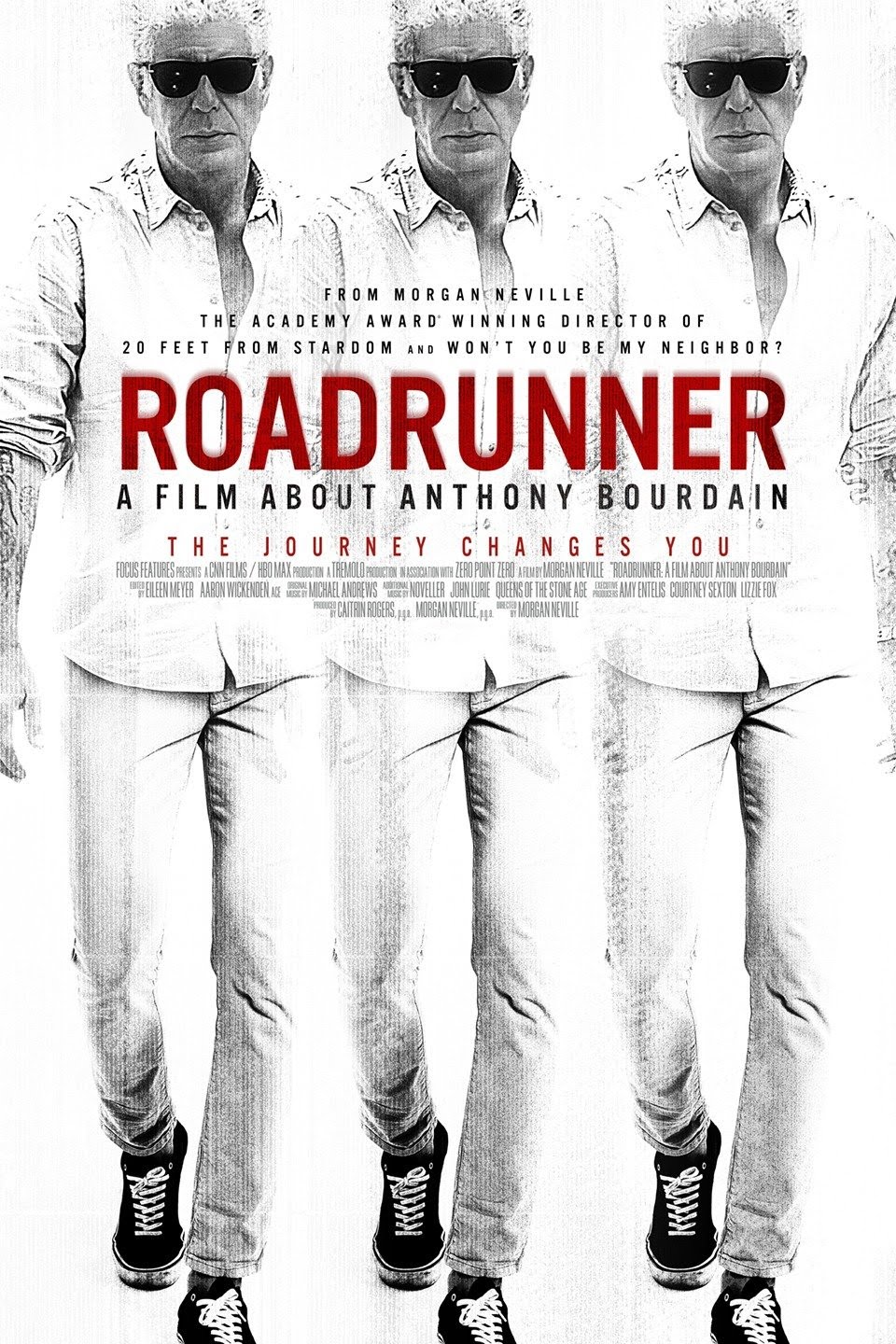 Neville told Vanity Fair that as he made the film, which hits theaters on Friday, Bourdain's friends and family agreed to be brutally honest, the way the Parts Unknown star would've wanted them to talk about his life.

"I dont think anybody was looking forward to doing interviews," Neville said.

"Tony always believed in a kind of brutal honesty about things. The last thing Tony would ever want is for people to sit around and just say nice, platitudinous things about him.

"So I think a lot of people felt like, 'I will do this. And I'll lay it all out there, but then I don't want to do this again.'"

Friends interviewed for the documentary said that they noticed a change in the famous chef after his second marriage to mixed martial artist Ottavia Busia ended in 2016.

They described Bordain as more restless and almost addicted to his work.

Neville learned in the process of making the documentary that Bordain had begun therapy in March 2018, about eight weeks before his death on June 8.

"It was both a sign that he understood that he needed it, but also very late for him to be getting it," Neville said.

The chef apparently often joked about suicide, and even wrote about feeling suicidal after his first marriage ended in his 2010 book Medium Raw.

Neville was able to get interviews with Bourdain's brother Chris, ex-wife Busia, and friends and fellow chefs David Chang and Éric Ripert.

During the interviews, Neville said that he learned of the many complex issues that plauged the famous chef, including past drug addictions he never sought treatment for.

"I think what drove his unhappiness was that he was somebody who had been running away from his deeper problems for a long time," Neville said.

"As we say in the film, how many heroin addicts just stop using without going to rehab, and continue dirnking?

"It's like you're papering the real problems. And Tony papered over problems both through his work addiction, and through his sense of forward momentum."

Some of Bourdain's friends suspect that his addictive nature also led him to his romance with Italian actress Asia Argento after his marriage to Busia, where he attempted to be a "50s dad" and husband, failed.

"In the film, Alison [Mosshart] says that he was looking for something wild," Neville said of the relationship.

"He had tried being the '50s dad and it didn't work out. He was kind of reverting to his old ways.

"I'm not putting this on Asia … At the end of his life, the leather jacket's back, he started drinking a lot again, he started smoking again. It was like old Tony."

Roadrunner will be released in theaters on July 16 and will also air on CNN and HBO Max. 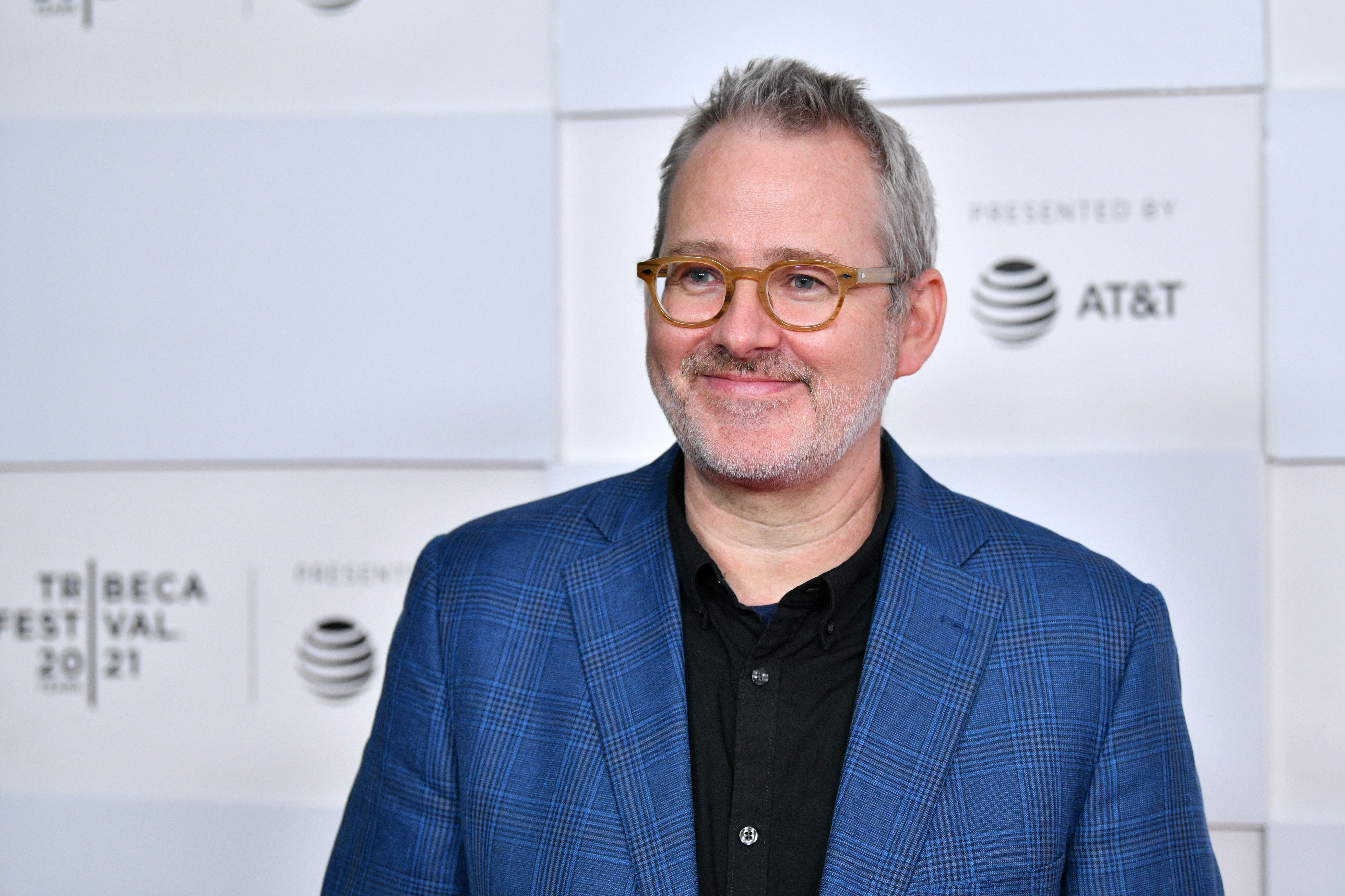 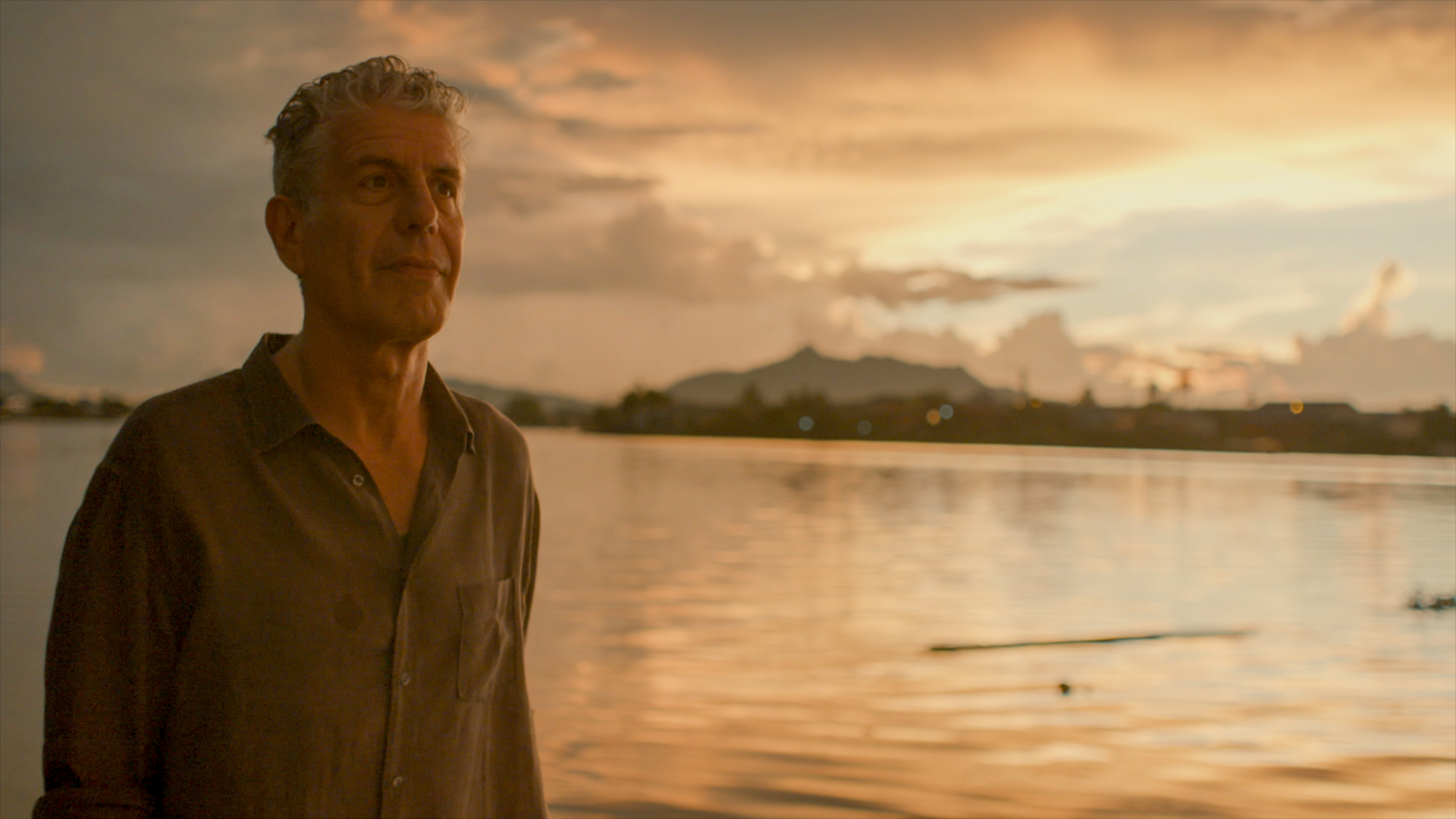