Follow
Home » World News » Anti-vaxx solicitor, 58, died of Covid days after recording a video saying it was ‘nothing to be scared of’

Anti-vaxx solicitor, 58, died of Covid days after recording a video saying it was ‘nothing to be scared of’

A MAN who refused his Covid-19 vaccine tragically died after claiming the virus was 'nothing to be scared of'.

Solicitor Leslie Lawrenson sadly died at his home in Bournemouth, Dorset, on July 2. 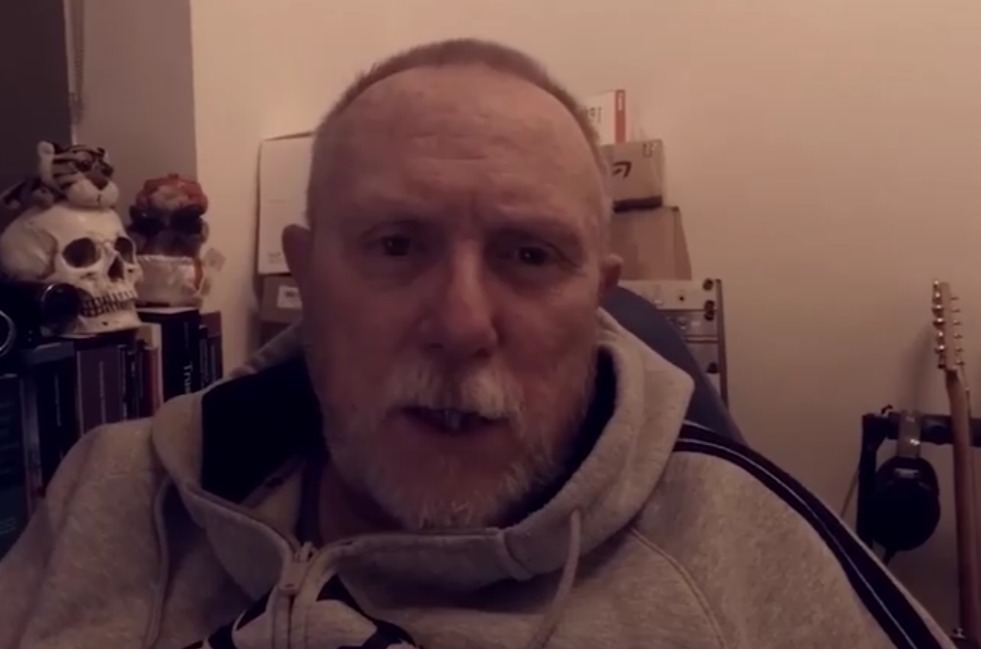 The 58-year-old had previously posted videos online about the vaccine and had told his family that the jab was 'experimental'.

Those close to him said he had sadly been 'brainwashed' by misinformation on social media platforms, with his partner saying he 'paid the ultimate price' for not having his jab.

Across the country millions of vaccines have been delivered and while no jab is 100 per cent effective, the Covid jabs have been proven to reduce severe illness and your chance of being hospitalised with the infection.

The Cambridge University graduate had no underlying health conditions and had previously blogged about his experience with Covid.

Posting a video to Facebook before testing positive for the virus, he said he wanted to get the antibodies from Covid in his blood and have 'natural immunity'.

He said: "And also experience that it's nothing to be afraid of, no more than a normal cold. 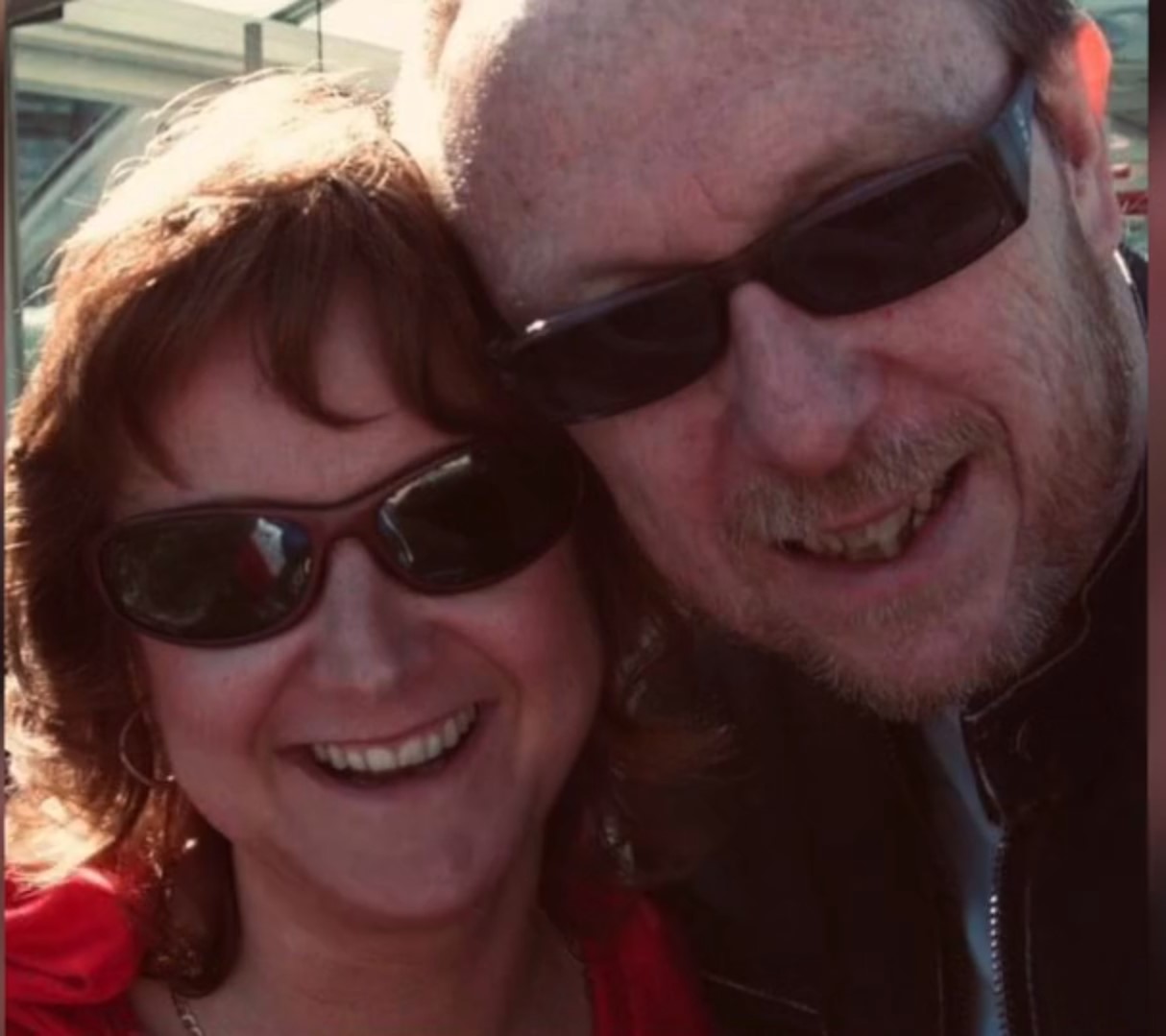 "So I know it sounds strange and I know some people might get upset by this, but I hope i've got it and I hope it is Covid. Because I would rather have antibodies in my blood than take the jabs."

He explained that his opinion wouldn't change on jabs and that if his test came back positive, he would let his immune system 'ride it out'.

He went on to add that he was 'nowhere near' being hospitalised' and said he wouldn't impose himself on NHS resources.

His partner Amanda Mitchell, 56, who was also ill with Covid at the same time, said Leslie had been highly educated, so when he talked about the vaccine she "believed it".

She said: "Les made a terrible mistake and he's paid the ultimate price for that."

Amanda said paramedics had attended their home on July 2, but were called back just ten minutes later after her son, 19, found Leslie dead in bed.

She said that she will be having her vaccine as soon as doctors say she is fit enough to do so.

Daughter Carla Hodges, 35, said that Leslie had been "brainwashed" by the content he had seen on social media about the vaccine.

She added: "He said: 'A lot of people will die more from having the vaccine than getting Covid.'"

NHS chief executive Amanda Pritchard previously said that there was 'no doubt' that jabs were having a big impact on reducing infections.

She said: "There is no doubt that the NHS vaccination programme is having a major impact, keeping around 52,000 people out of hospital and saving an estimated 60,000 lives.

"However, we must not forget that there are more than 5,000 people who are seriously ill in hospital with Covid, and more than a fifth of those admitted are young people."

She urged people to "not delay sorting your jab".